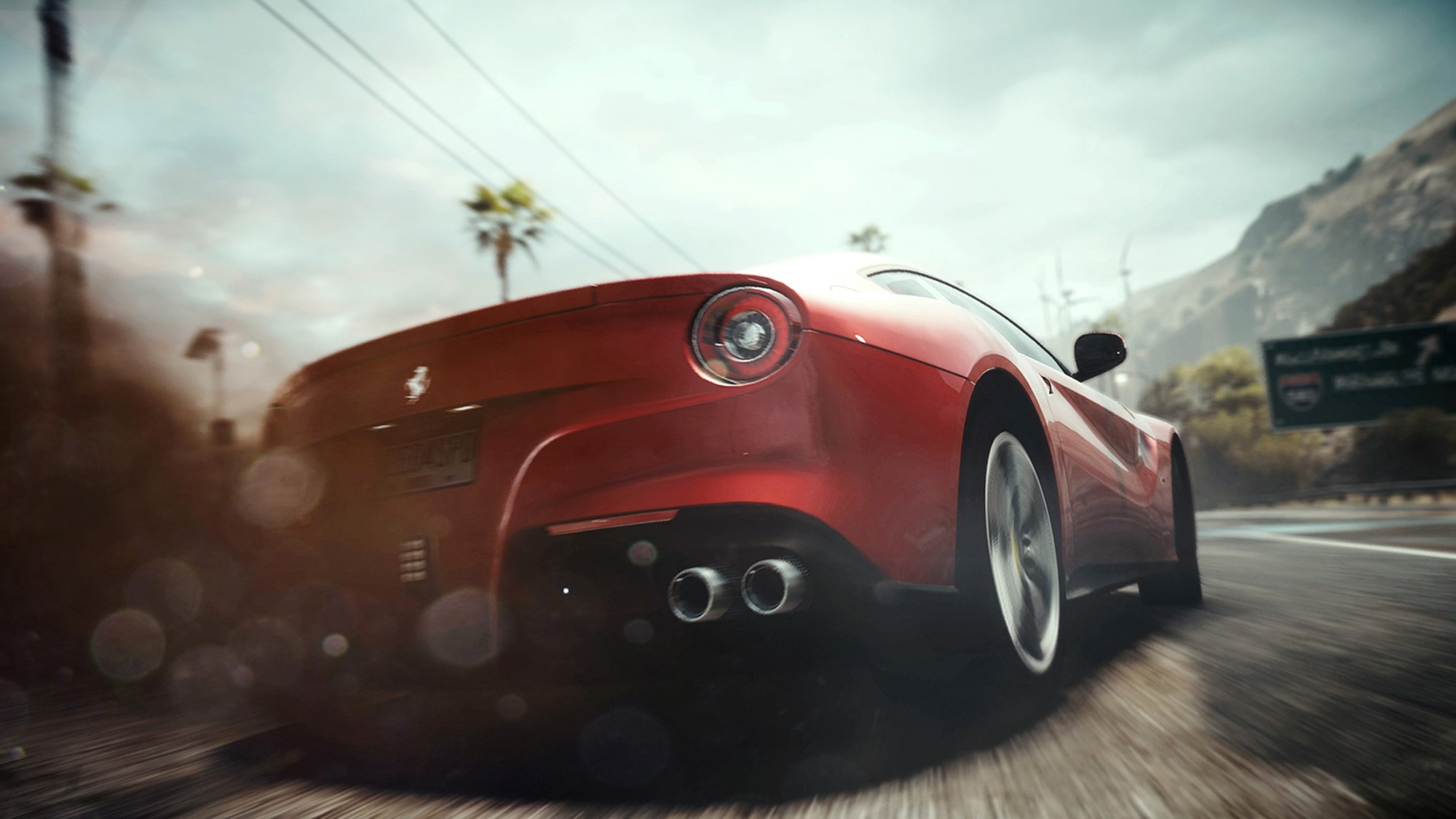 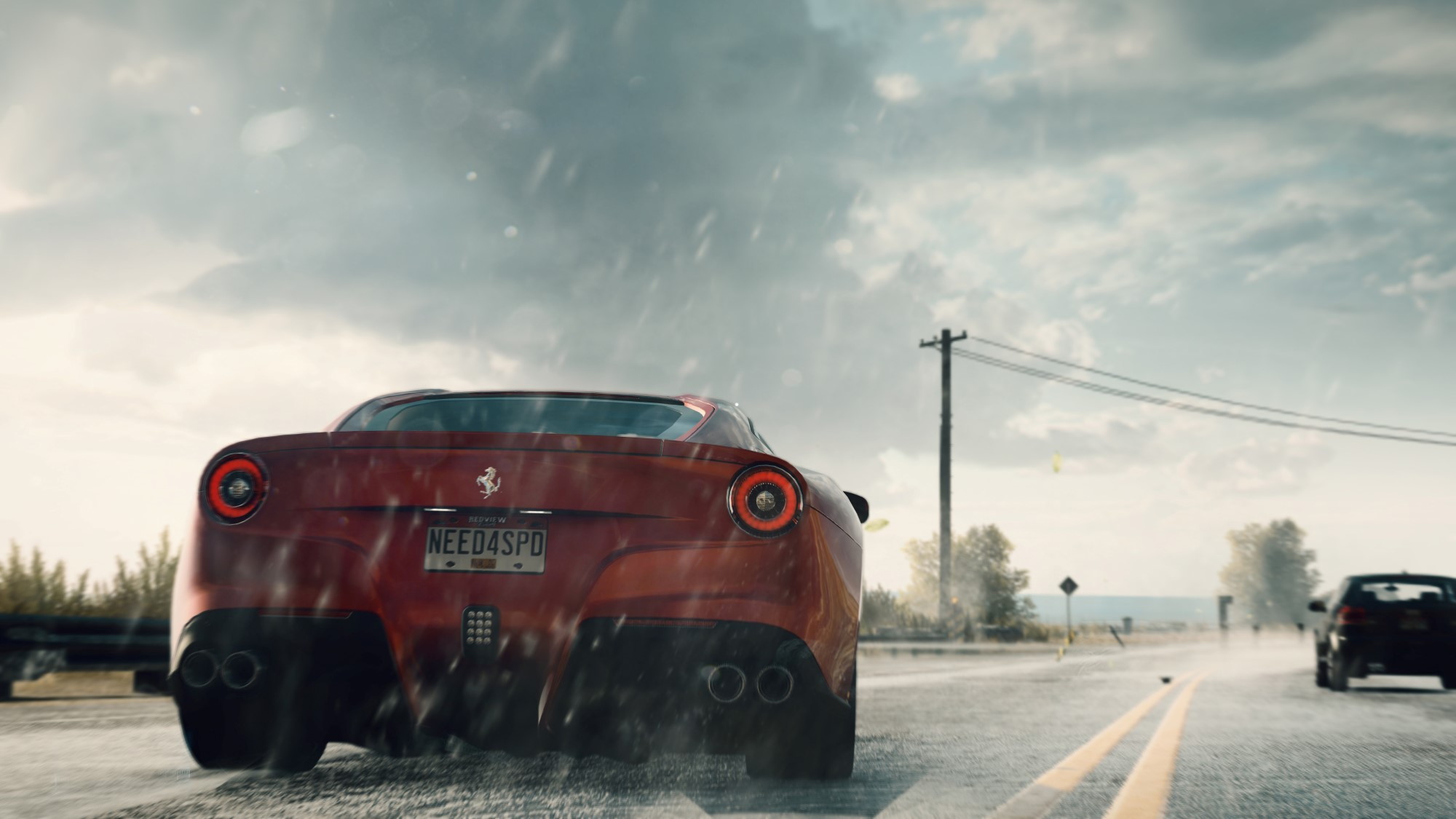 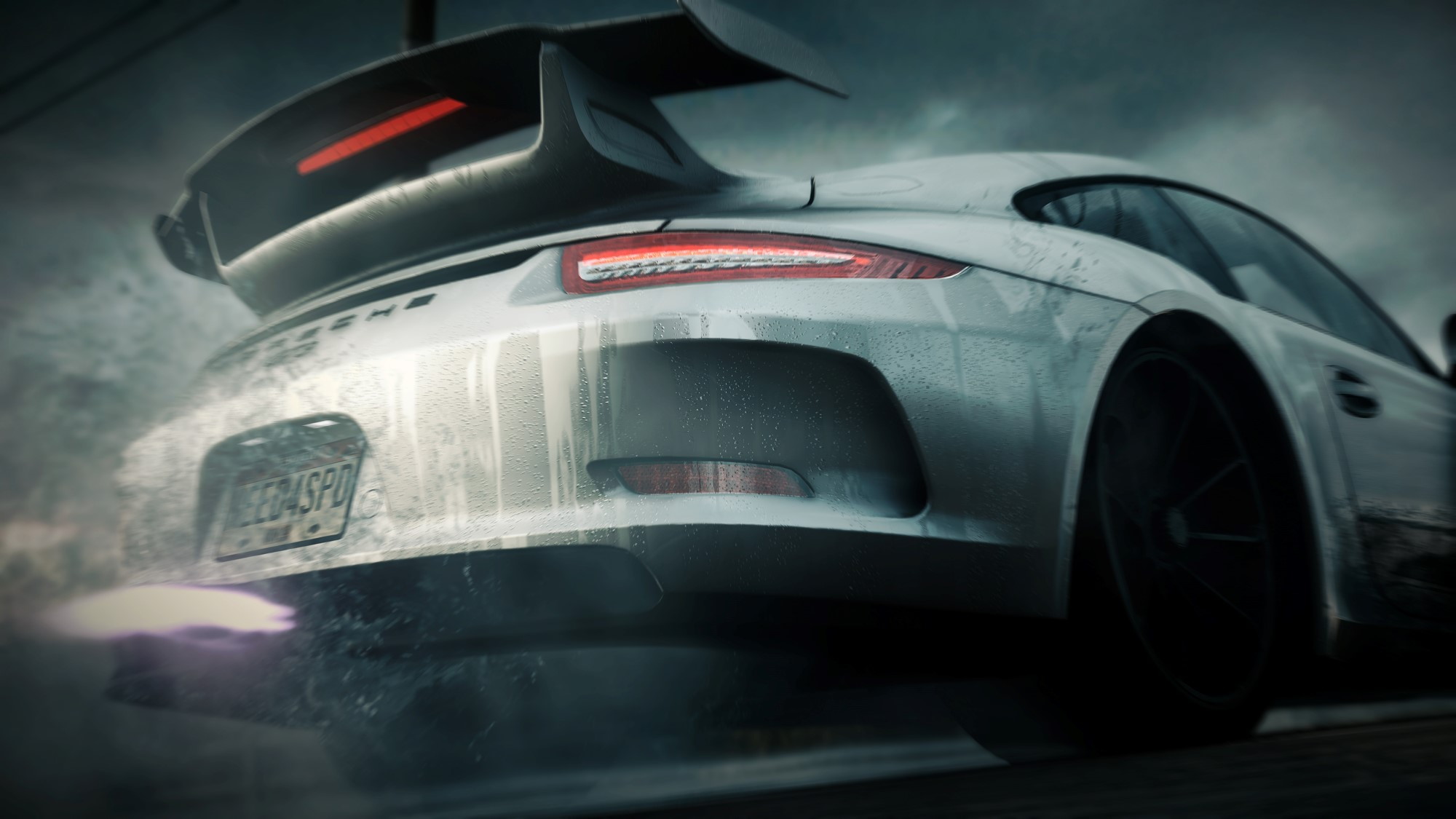 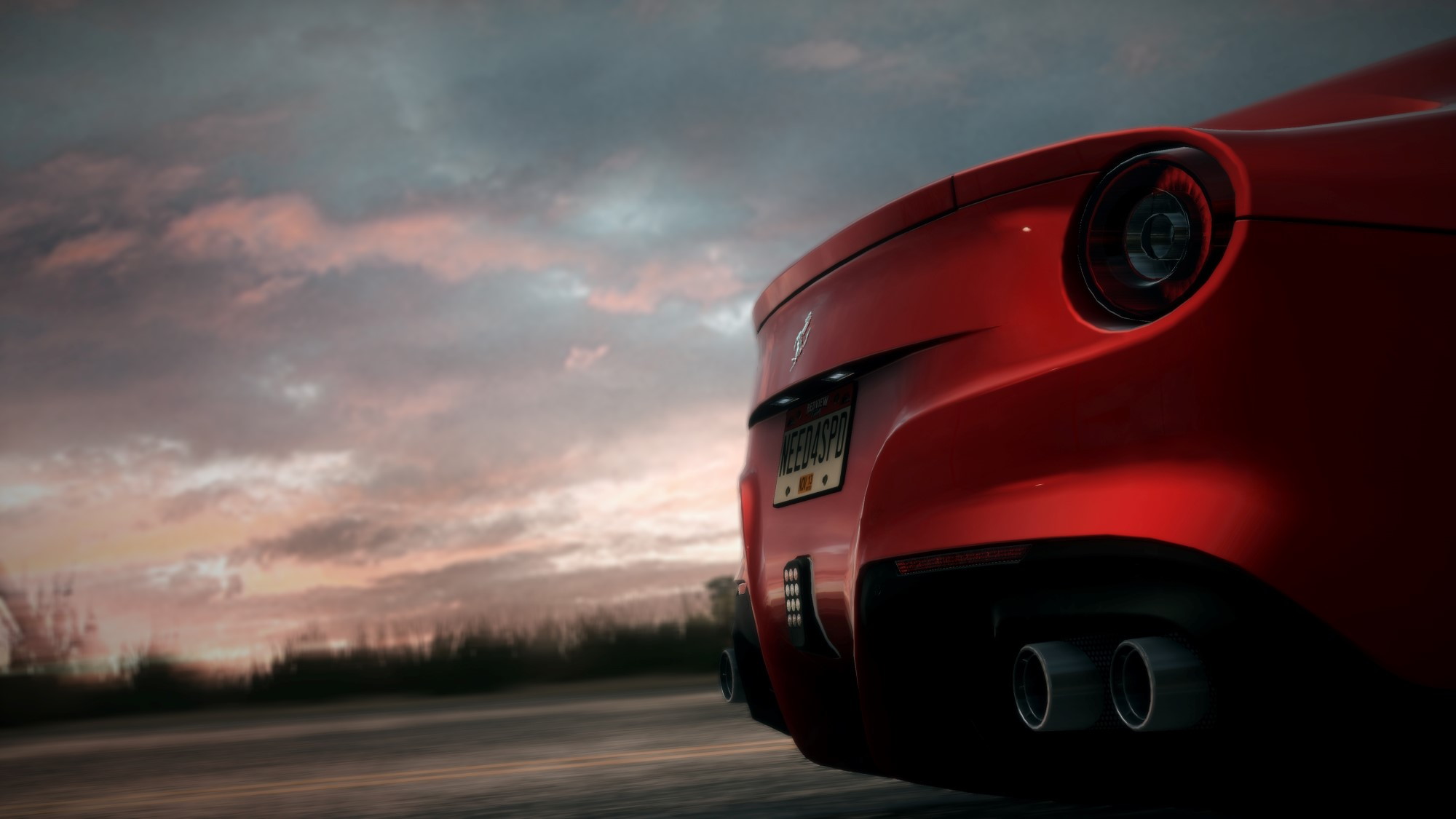 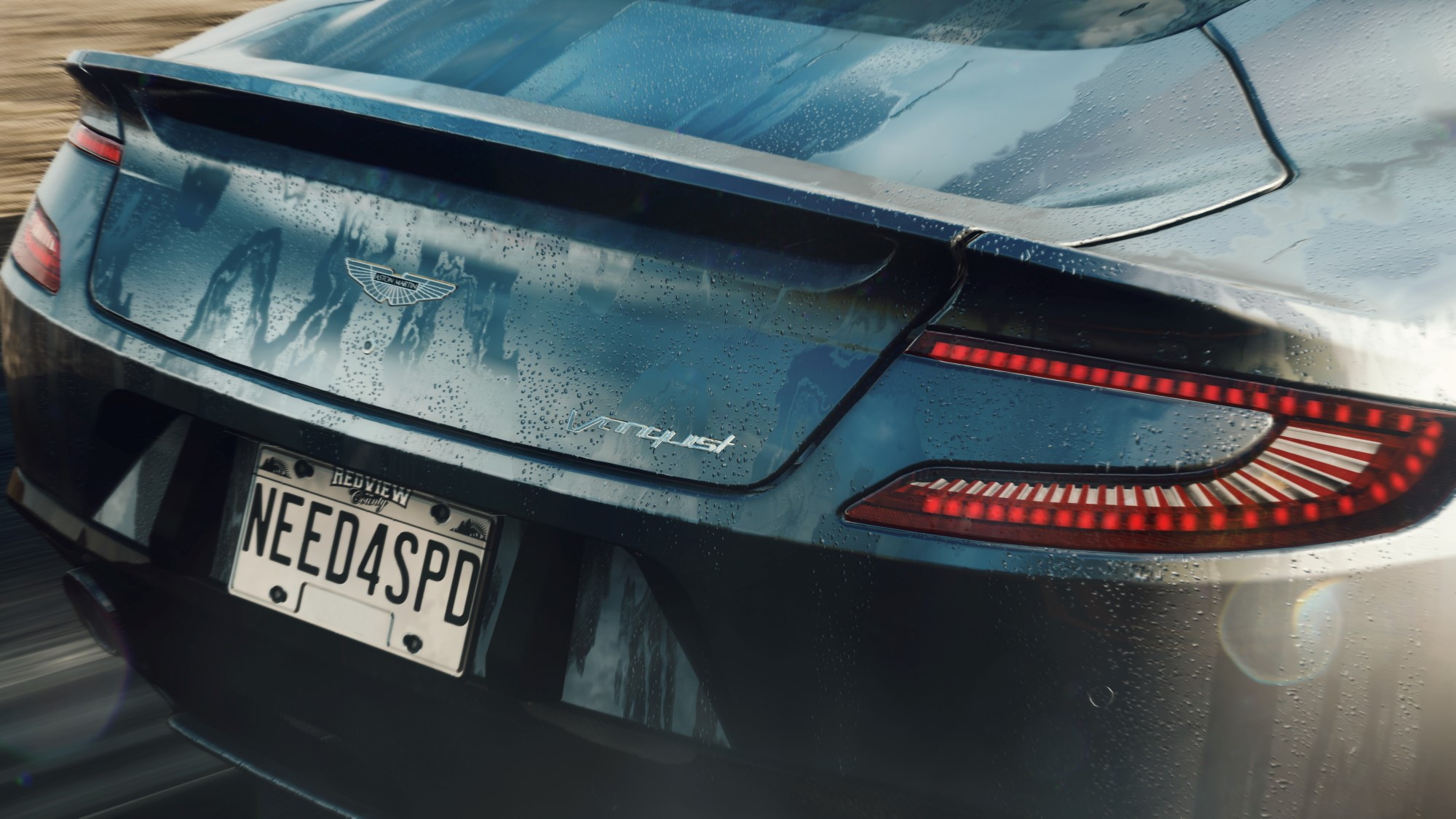 6
photos
The next generation of the Forza Motorsport empire is already on its way, but now Need For Speed fans will have something to keep them anxious: Need For Speed Rivals.

To be available on Xbox 360, Xbox One, and Playstation 4, the new game lets the driver play as either the street racer or the cop, living out both sides of the furiously fast scene.

As the trailer demonstrates, however, the next generation of car games are going to be truly gorgeous, even video-realistic at times. Let's just hope the gameplay lives up to the look.

One of the most striking cars in the game will be the Ferrari F12berlinetta, as part of a new partnership with the Italian supercar maker. Expect more enticing Ferrari models to come.

Underlying the whole game is a network allowing players to transition from single-player to multi-player games at any time, appearing and disappearing at will.