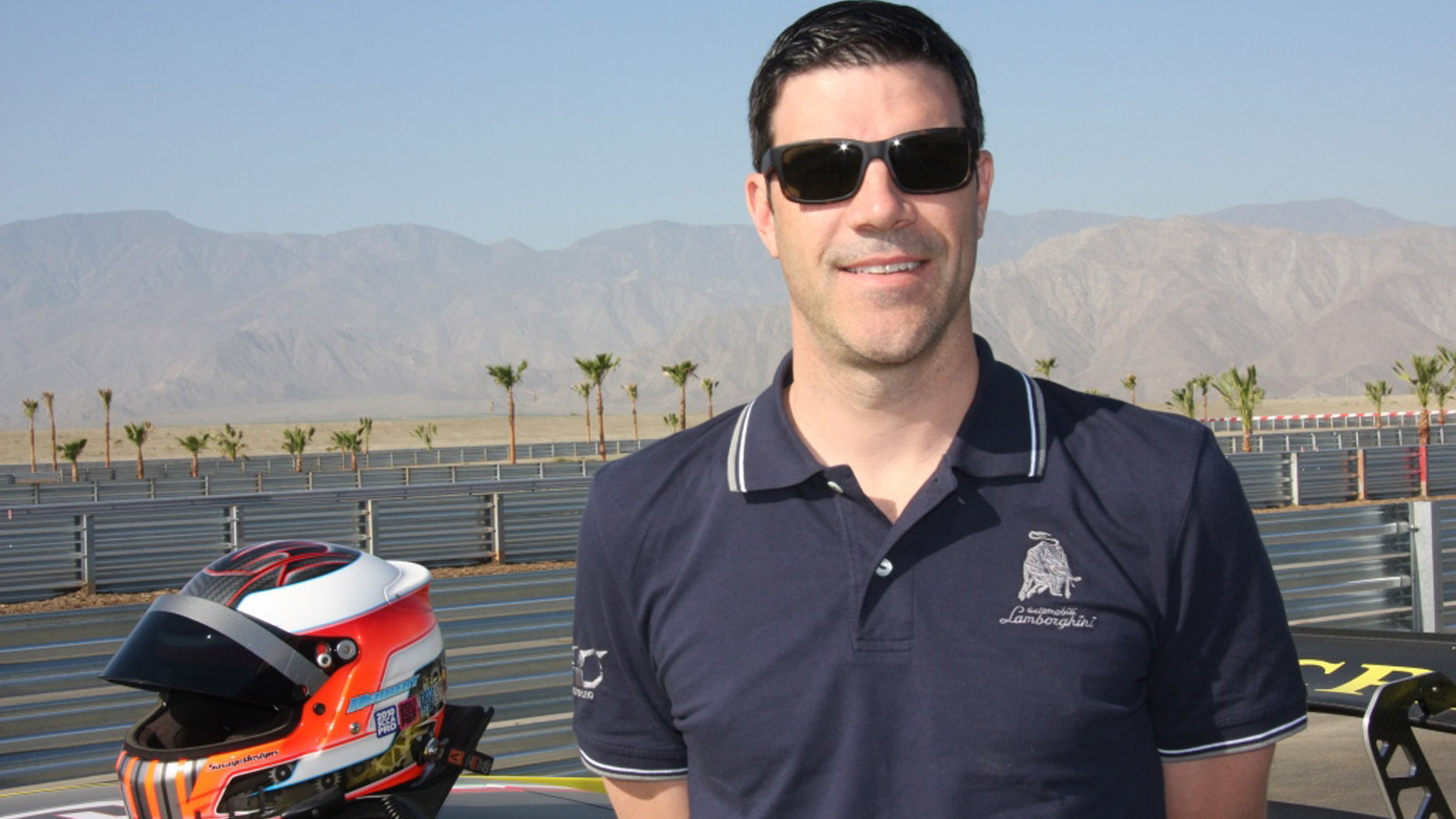 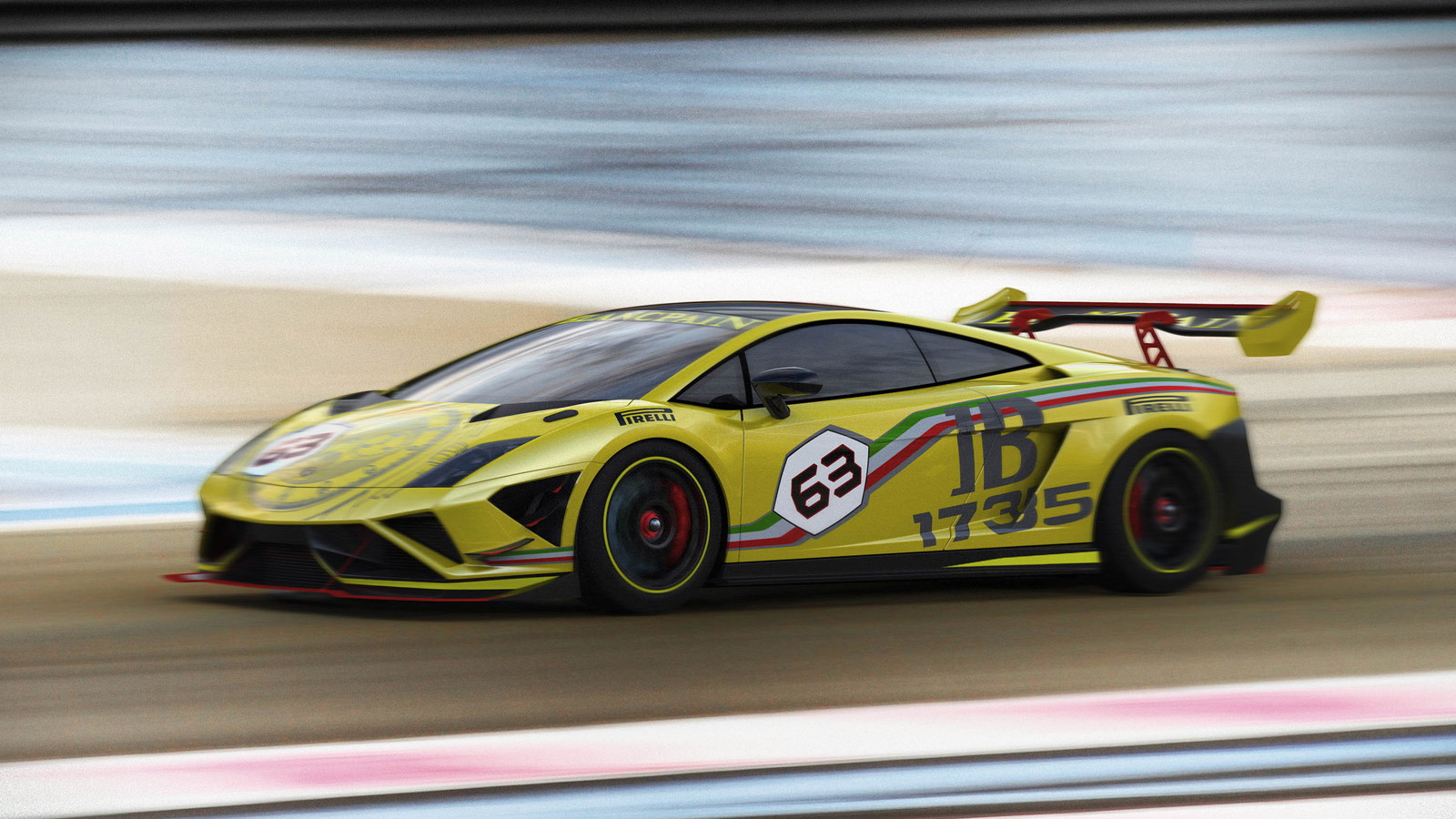 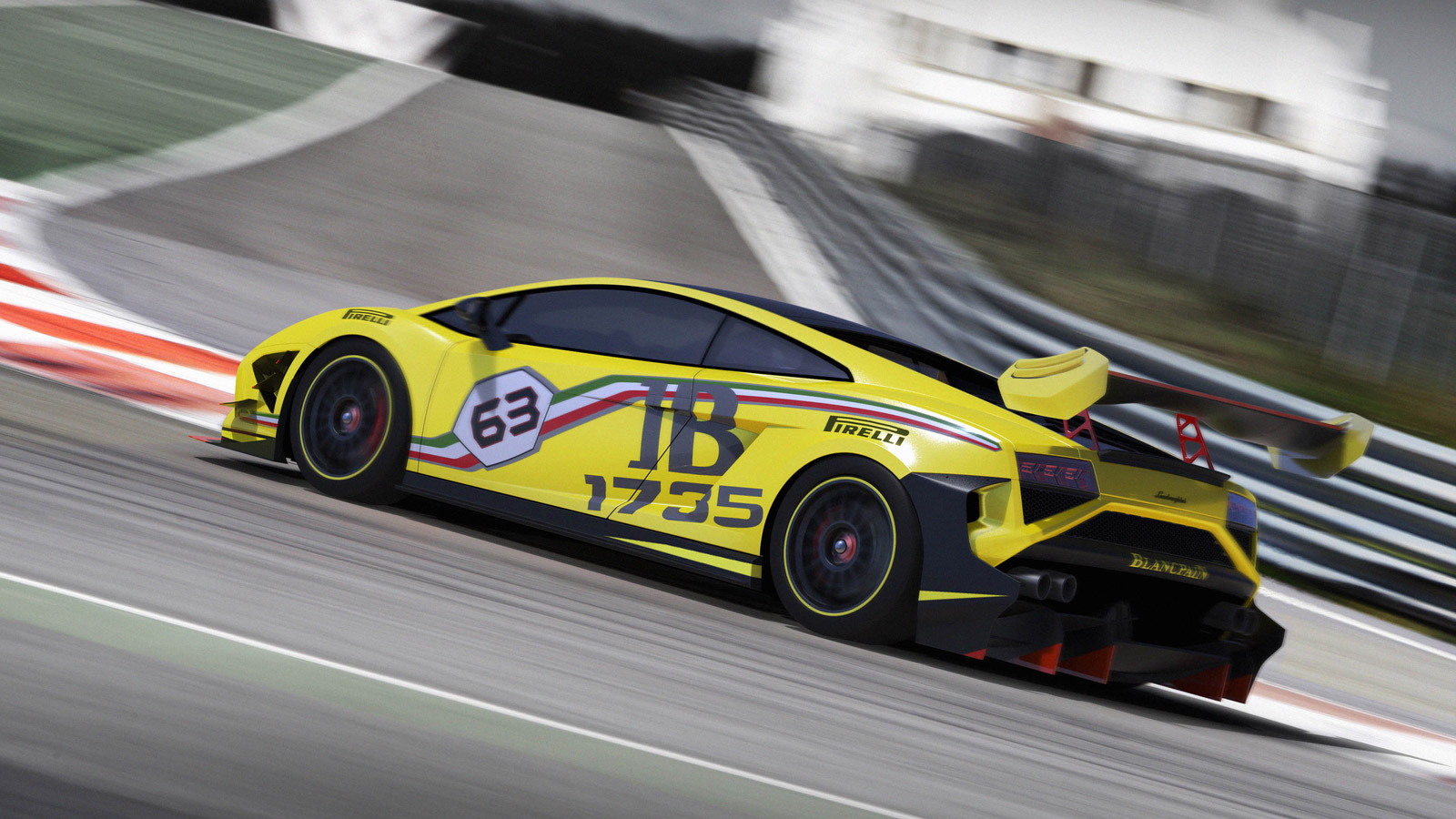 Having just announced a new director for its Squadra Corse racing division in the form of Swiss motorsport engineer Max Welti, Lamborghini has now named the man that will manage its North American Blancpain Super Trofeo series.

“Motorsports are an integral part of the Lamborghini brand lifestyle for our clients in Europe and Asia," Herbert said in a statement. “Now that same experience will be available to our clients, race team partners and fans here in the U.S.”

Lamborghini’s Blancpain Super Trofeo, now in its fifth year, pits racing versions of the Gallardo supercar in a one-make series that includes both professional and gentlemen drivers. Separate practice, qualifying and racing sessions are spread over two days, with two races 50 minutes in length taking place at each of the events.

The cars feature 570-horsepower versions of the Gallardo’s V-10 and maintain the standard all-wheel-drive system, making this the only one-make series for all-wheel-drive cars in the world.

The calendar for the inaugural North American season includes six events, one of which takes place in Canada.