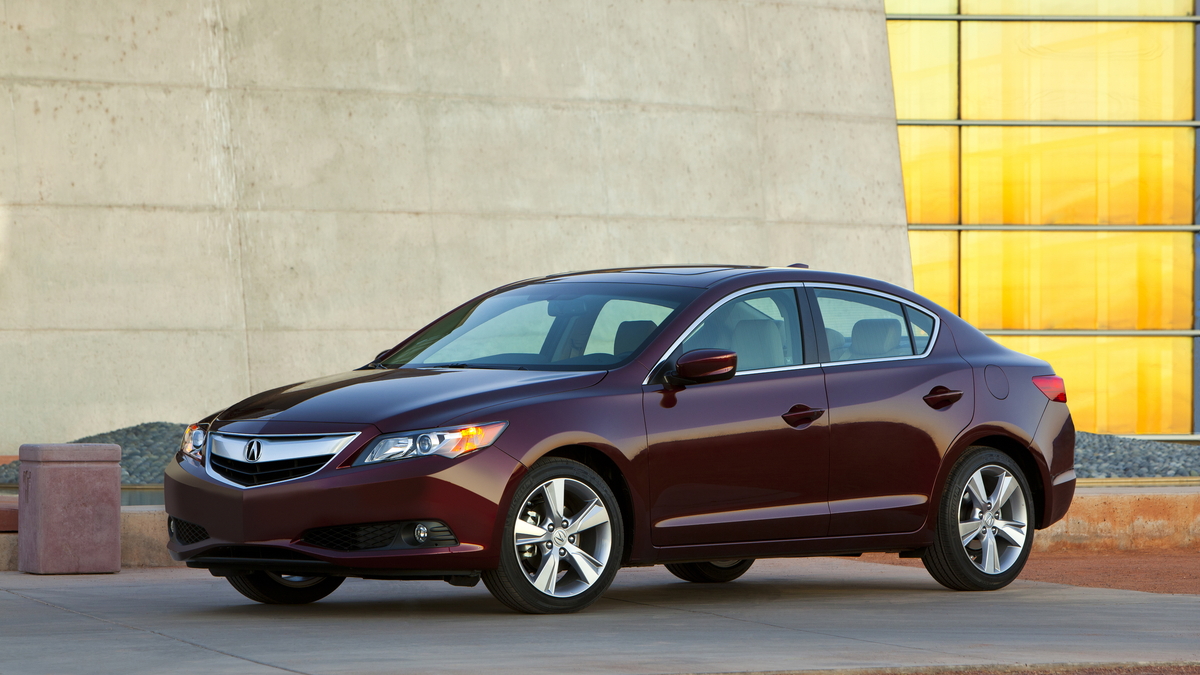 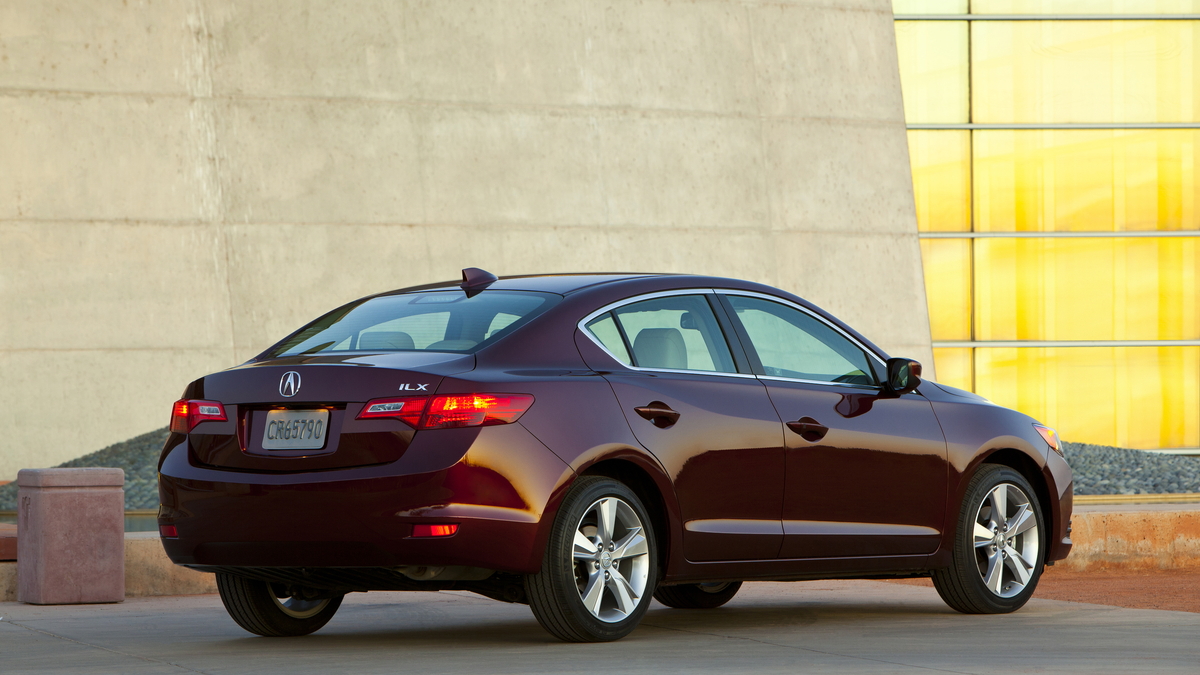 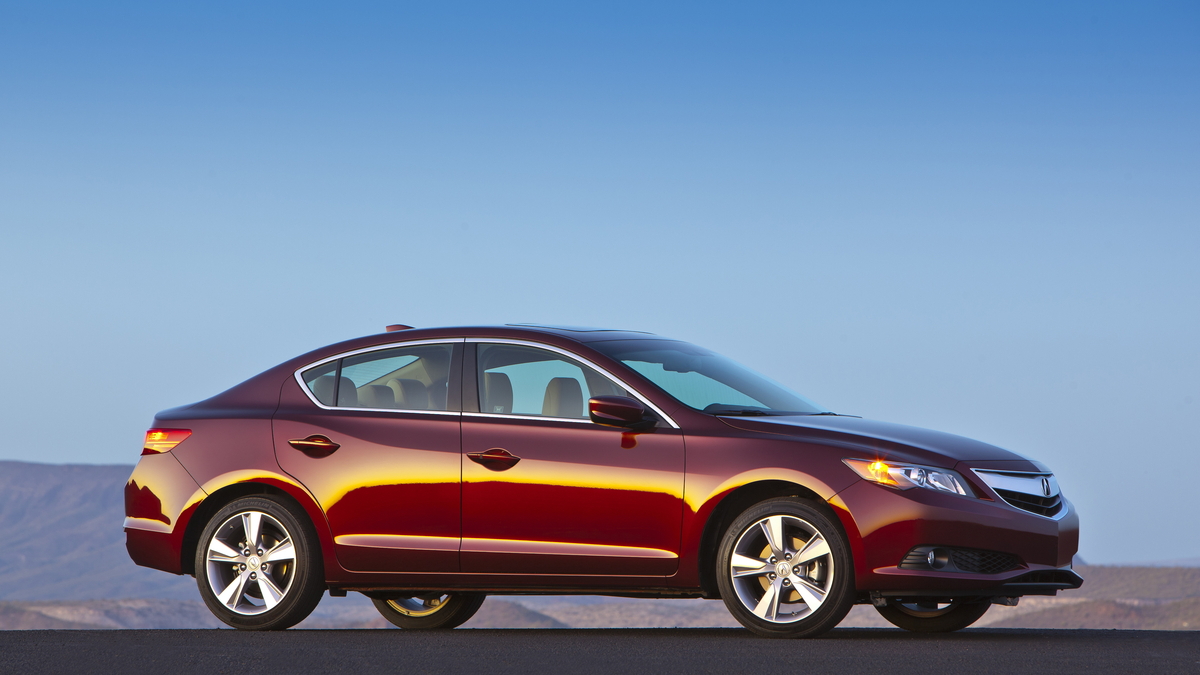 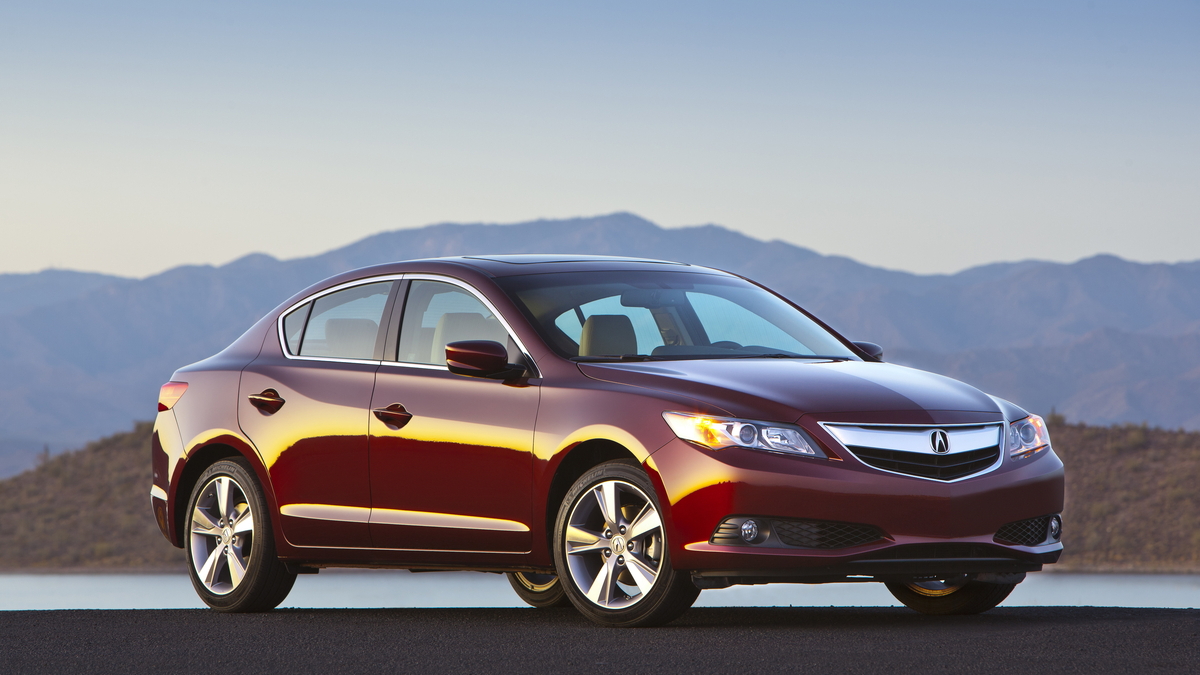 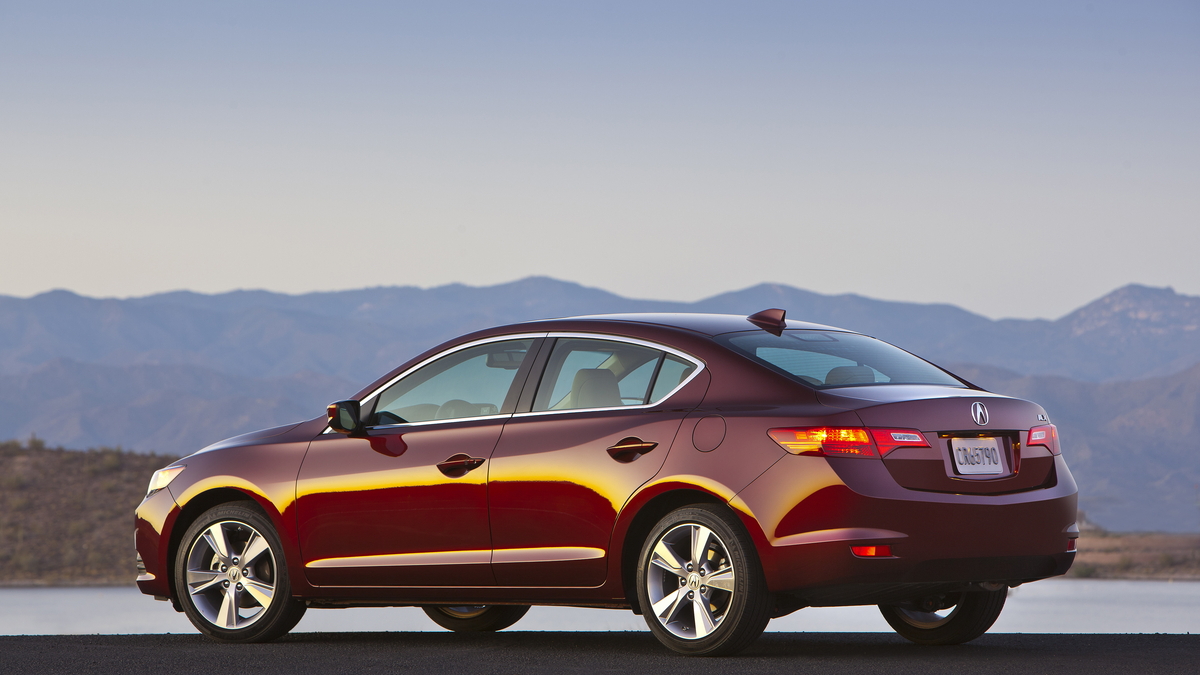 19
photos
The Acura ILX sedan enters its second model year with a few more features—and a price hike of $1,000.

Leather upholstery is now standard on all 2014 ILX models, with leatherette door liners. An eight-way power driver's seat, heated front seats, and a Multi-Angle Rearview Camera system have also all been added to the standard-features list.

There's also a new subwoofer included with the standard audio system, but one new standard feature with significant impact may prove to be Active Noise Cancellation (ANC), a feature that can actively 'mop up' smaller but bothersome noises from the powertrain or road, using the sound system's speakers, a cabin microphone, and a sophisticated processing algorithm.

The ILX continues to be, essentially, a sporty luxury sedan that shares some of its underpinnings with the Honda Civic. Amplitude Reactive Dampers improve the ride while keeping handling precise, and a Motion Adaptive Electric Power Steering system does contribute to its more confident driving manners.

Powertrains haven't changed for 2014. A base 2.0-liter in-line four-cylinder engine makes 150 horsepower, while you can step up to a 201-hp, 2.4-liter four for more performance. The 2.0-liter engine comes only with a five-speed automatic transmission (with SportShift), while the 2.4-liter comes with a six-speed manual gearbox. Fuel economy ratings range up to 24 mpg city, 35 highway (with the 2.0), or 22/31 with the 2.4-liter.

A hybrid model will also again join the lineup and offer the best fuel economy, although it hasn't yet been specified for 2013; we're assuming that its Integrated Motor Assist (IMA) mild-hybrid system, with a 1.5-liter gasoline engine, will carry over, earning EPA ratings of 39 mpg city, 38 highway.

Head over to The Car Connection and see the latest full review, covering the 2014 Acura ILX, for pictures, specs, and pricing details.