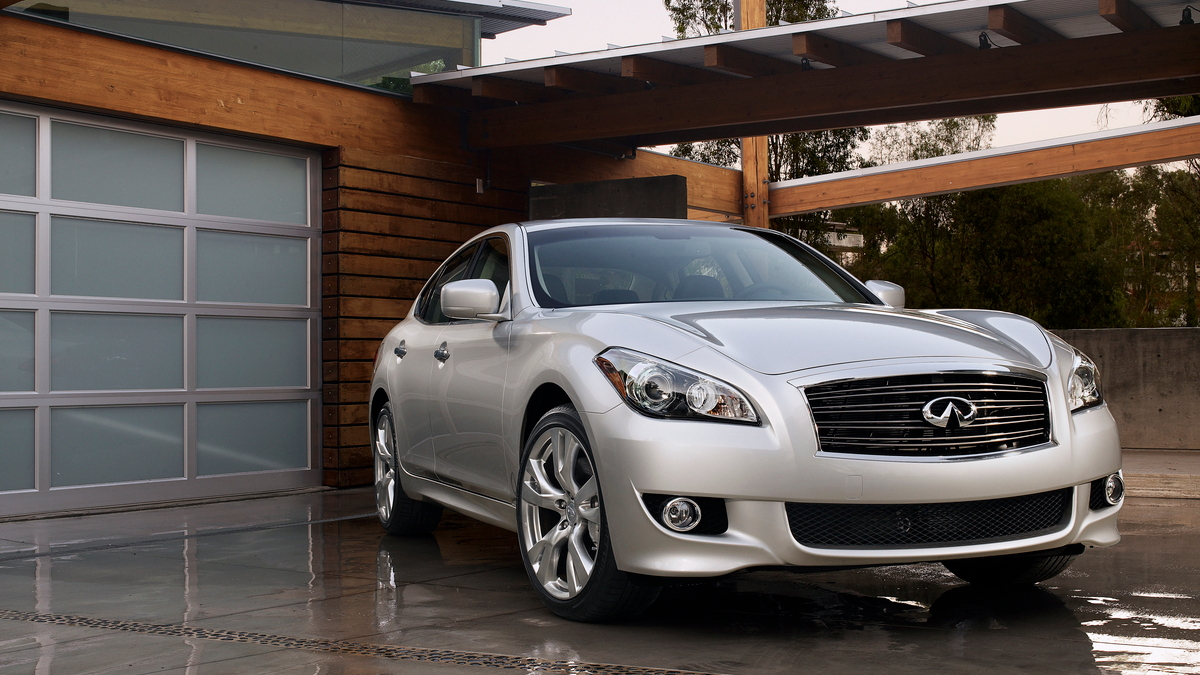 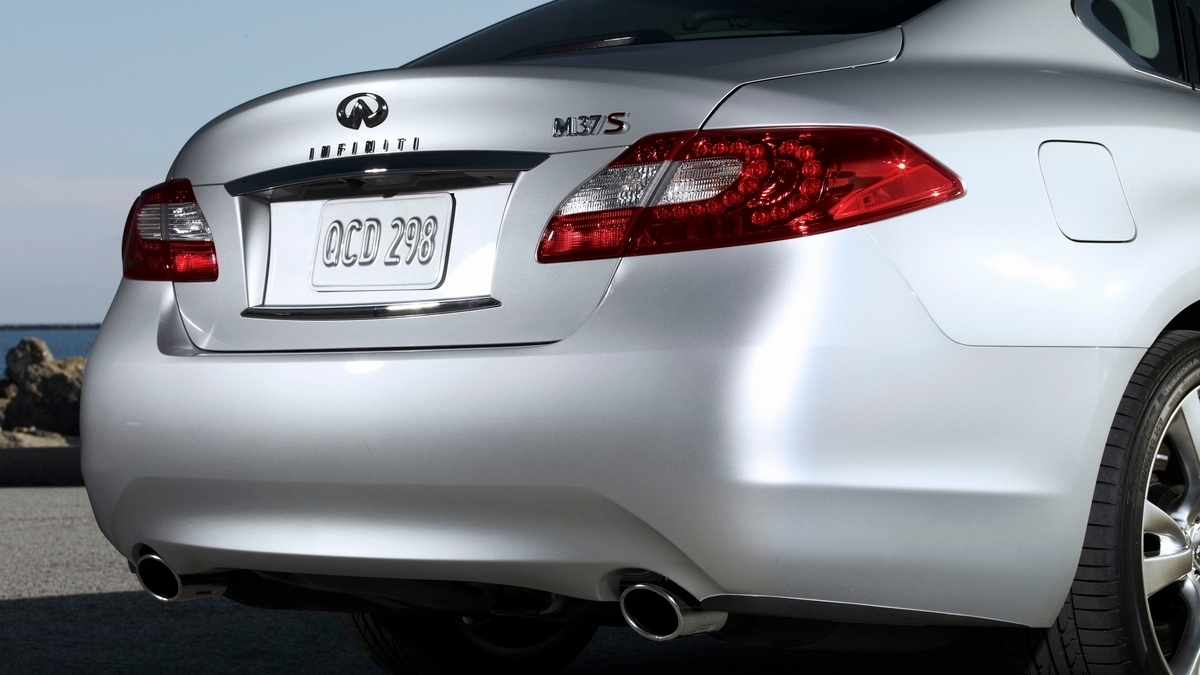 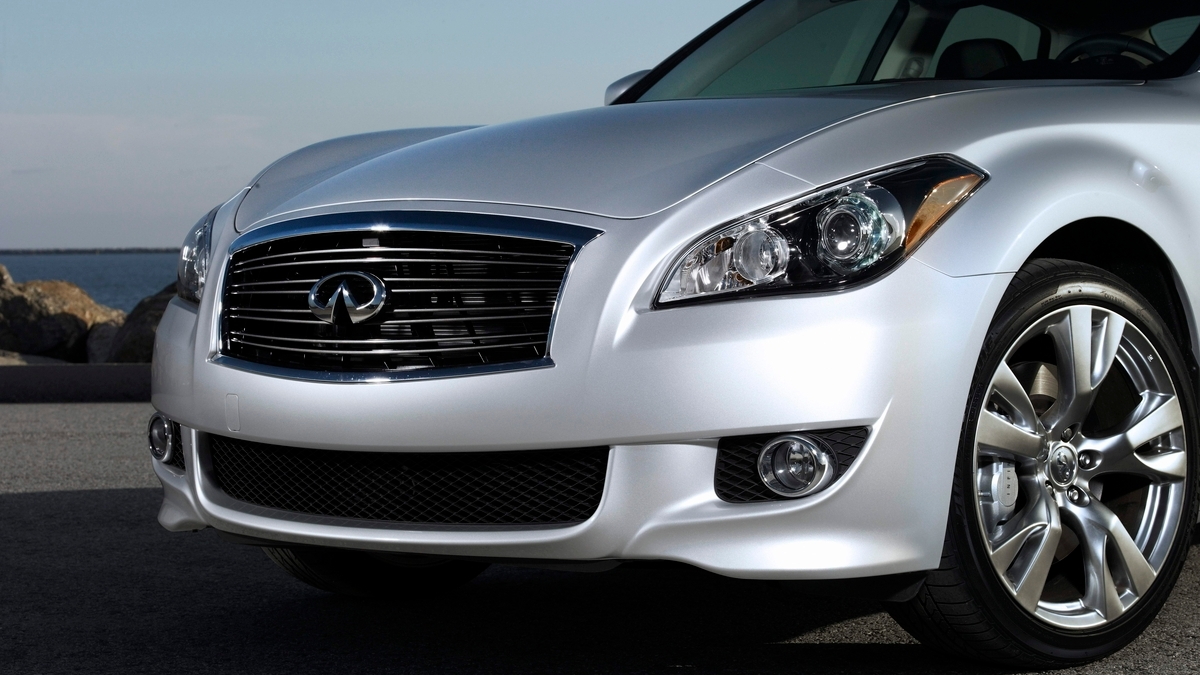 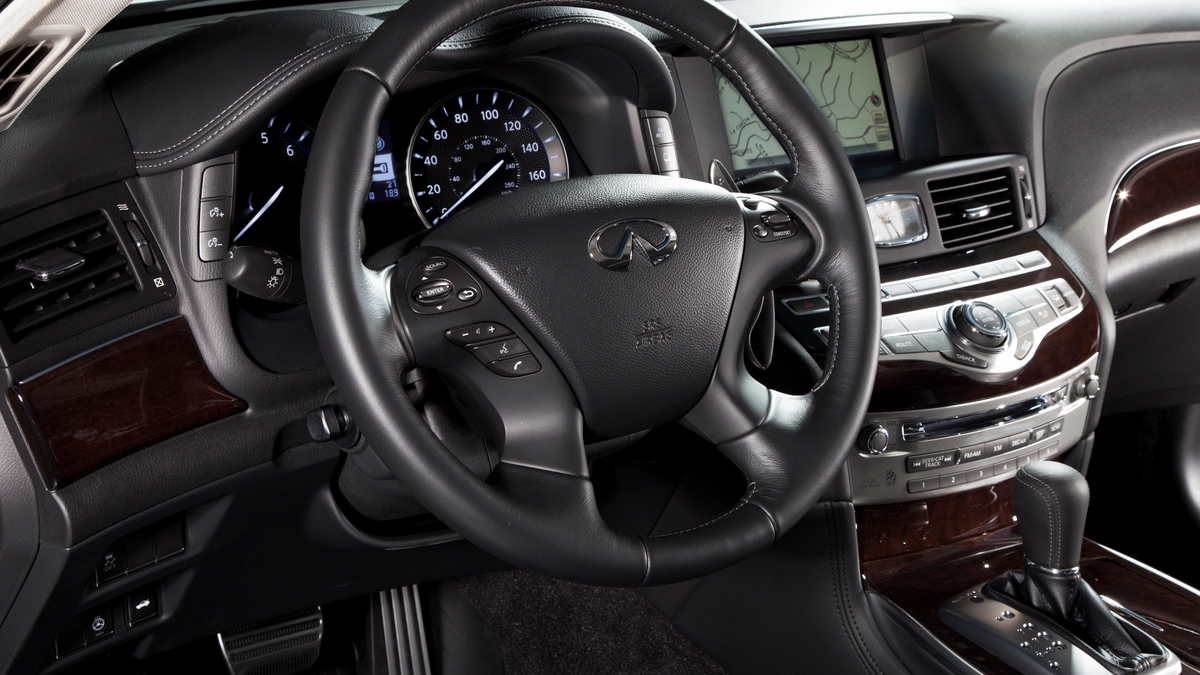 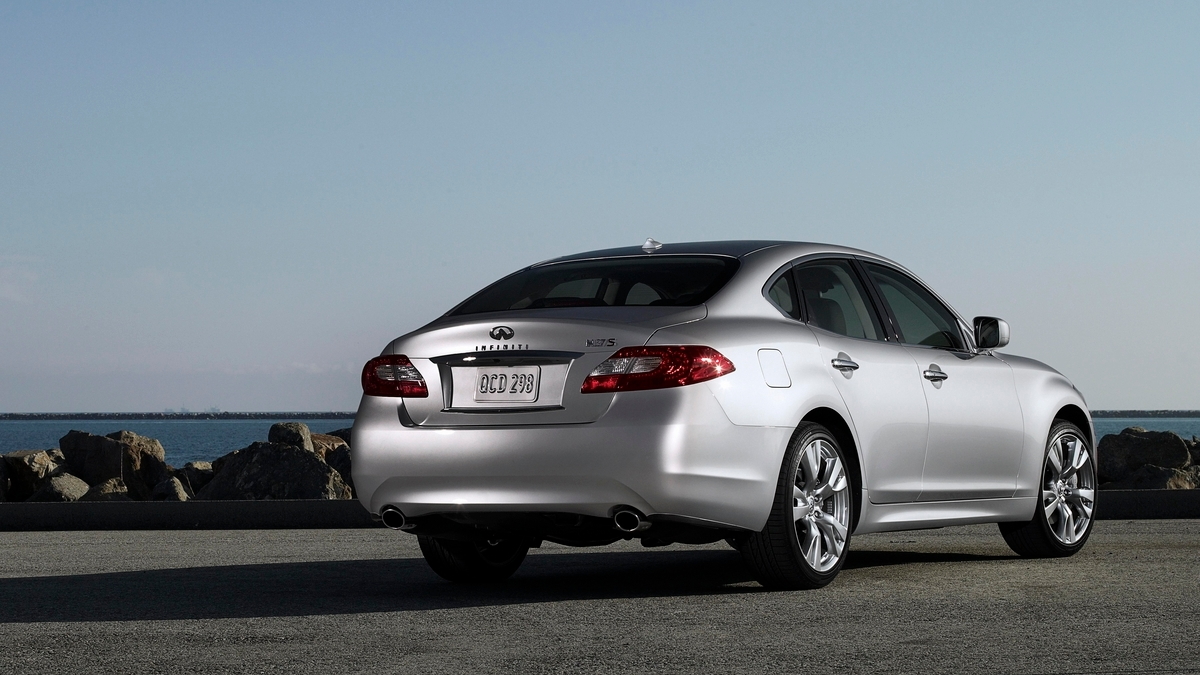 20
photos
The 2013 Infiniti M is an impressive vehicle in many respects, with a well-styled interior, curvaceous exterior, and brisk performance. It turns out it's also quite safe as well, scoring an IIHS Top Safety Pick award today.

Regardless of the Infiniti M's not-quite-best-score in the IIHS' crash testing, it's clearly a well-built, safe luxury sedan.

Unfortunately, the value of the Infiniti M having won an IIHS Top Safety Pick may be small to Infiniti--and to shoppers. Why? Because there won't be an Infiniti M in 2014.

Or at least that car we know as the Infiniti M won't be called by that name. Instead, it will be the Infiniti Q70, joining the 2014 Infiniti Q50 among the rest of the Q- and QX-named lineup.

Good luck explaining that to your mom the next time she asks for advice on buying a safe, well-priced, fun-to-drive luxury sedan.