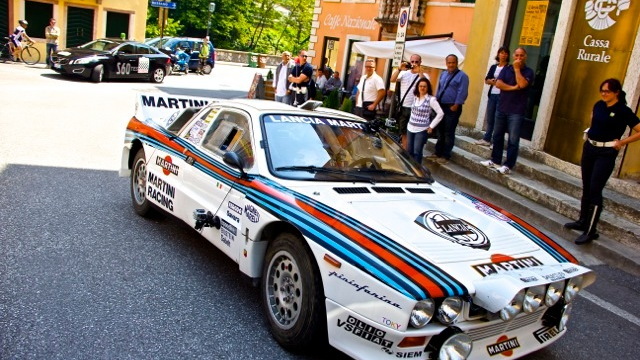 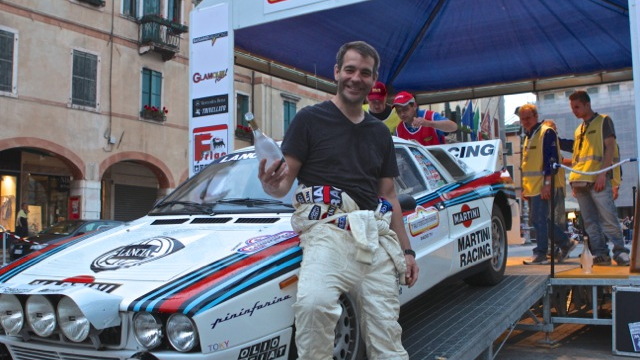 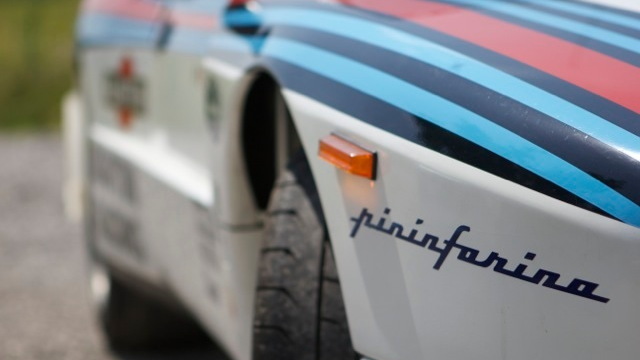 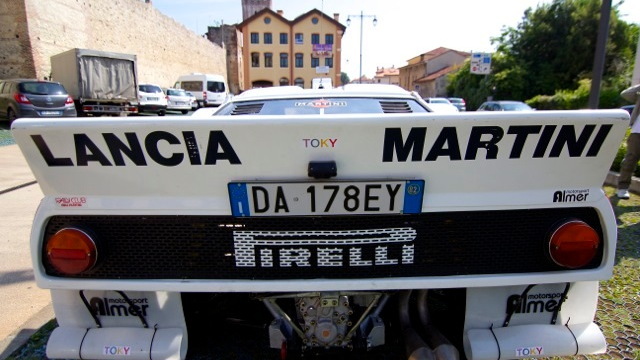 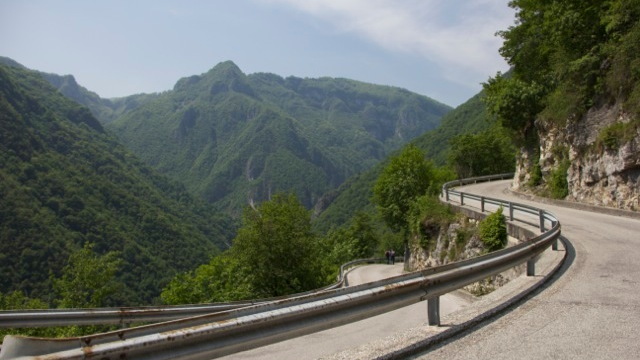 6
photos
Genuinely interesting car shows that don't cater to the lowest common denominator are hard to come by. Sure, we love ridiculous horsepower supercar powerslides and clapped-out junker antics as much as the next guy (or gal) but we also love cars for the places they can take you.

A new show on The Travel Channel seeks to explore precisely that nexus of vehicles and travel, and it's called Fast Lane. Hosted by Jason Harper, the show makes its debut Friday, April 12 at 1 pm EST.

The first episode is all about Italy, asking (and answering) the question of why so many of the world's exotic cars come from a small area in the Mediterranean country.

Some of the highlights of the show include bombing around Rome in a vintage Fiat 500, driving Imola in a Ferrari 458 Italia, and, perhaps unsurprisingly, at the roadside in a less-than-functional but gorgeous Maserati Ghibli--an original, not the recently revealed 2014 model.

The highpoint of the episode, however, sees Harper tackle a rally stage in the Group B Lancia 037, decked out in Martini livery. The last of the rear-drive WRC champions, the Lancia 037 can rightly be called priceless, though its owner thinks it might only garner 150,000 Euro at auction.

That's still a significant investment to be hurling through a famed rally stage with a co-driver you barely know.

"I did a reccy of the stage in a diesel VW the day before, and realized I was in trouble," said Harper. "The road was sick. Really narrow, crazy switchbacks, with ineffectual guard rails on the edge of 2,000 foot cliffs. The next day I'd be driving a priceless mid-engine monster which had killed people in the past. To top things off, my co-driver couldn't really speak English. He kept mixing up left and right. What could go wrong? It did make for good TV, though."

Harper is more than just a host of this new show--he's a friend of Motor Authority. Having shared a few intense track days with the man, we can vouch for his car credibility. We urge you tune in to the show's debut. You'll enjoy it.

You can keep up with the show on Twitter via the #HarperFastLane tag, and with the host @JasonHarperSpin.

Check out the video and gallery above for a sneak preview of the episode's main attraction, and don't forget to tune in tomorrow on The Travel Channel.