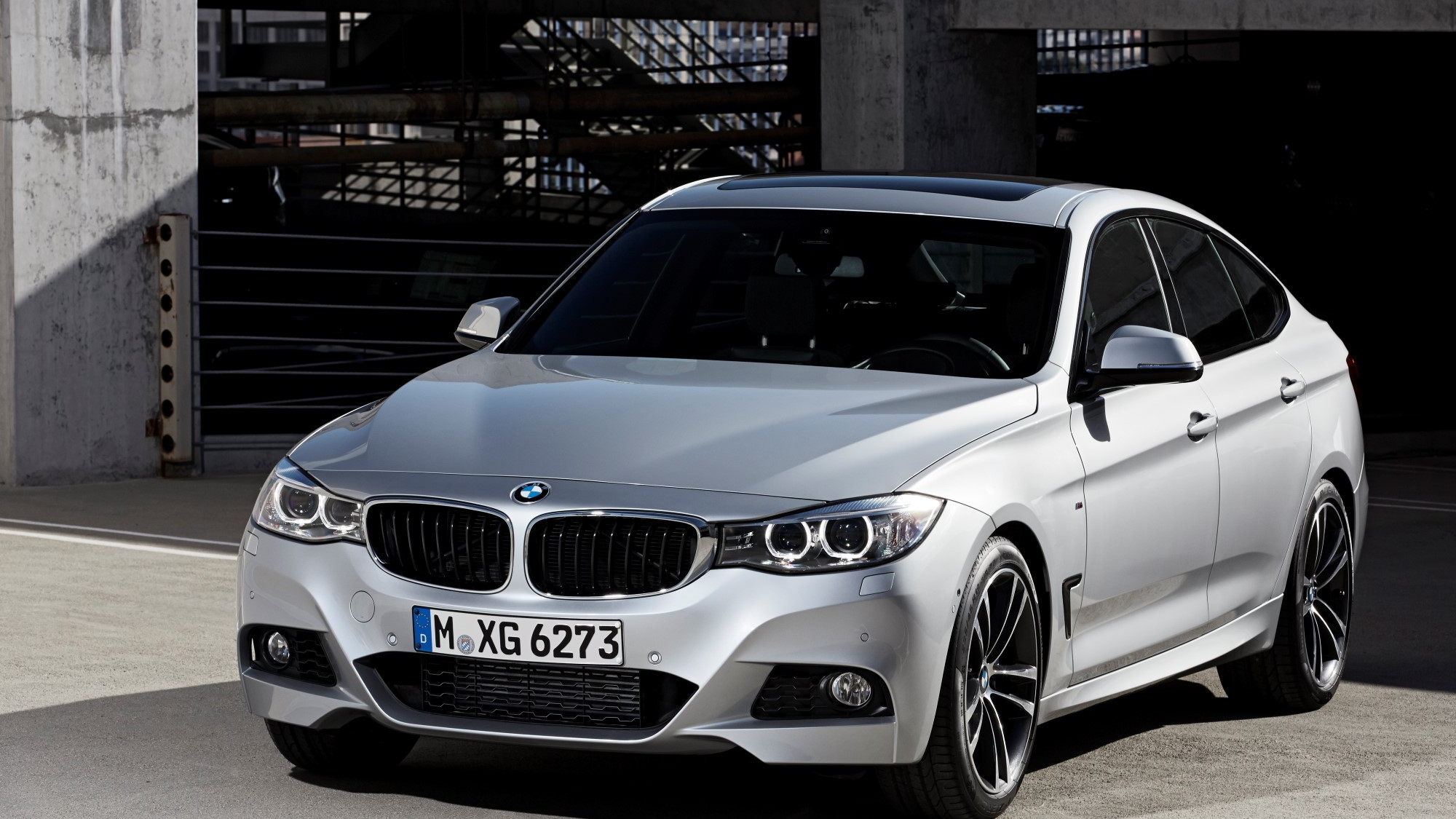 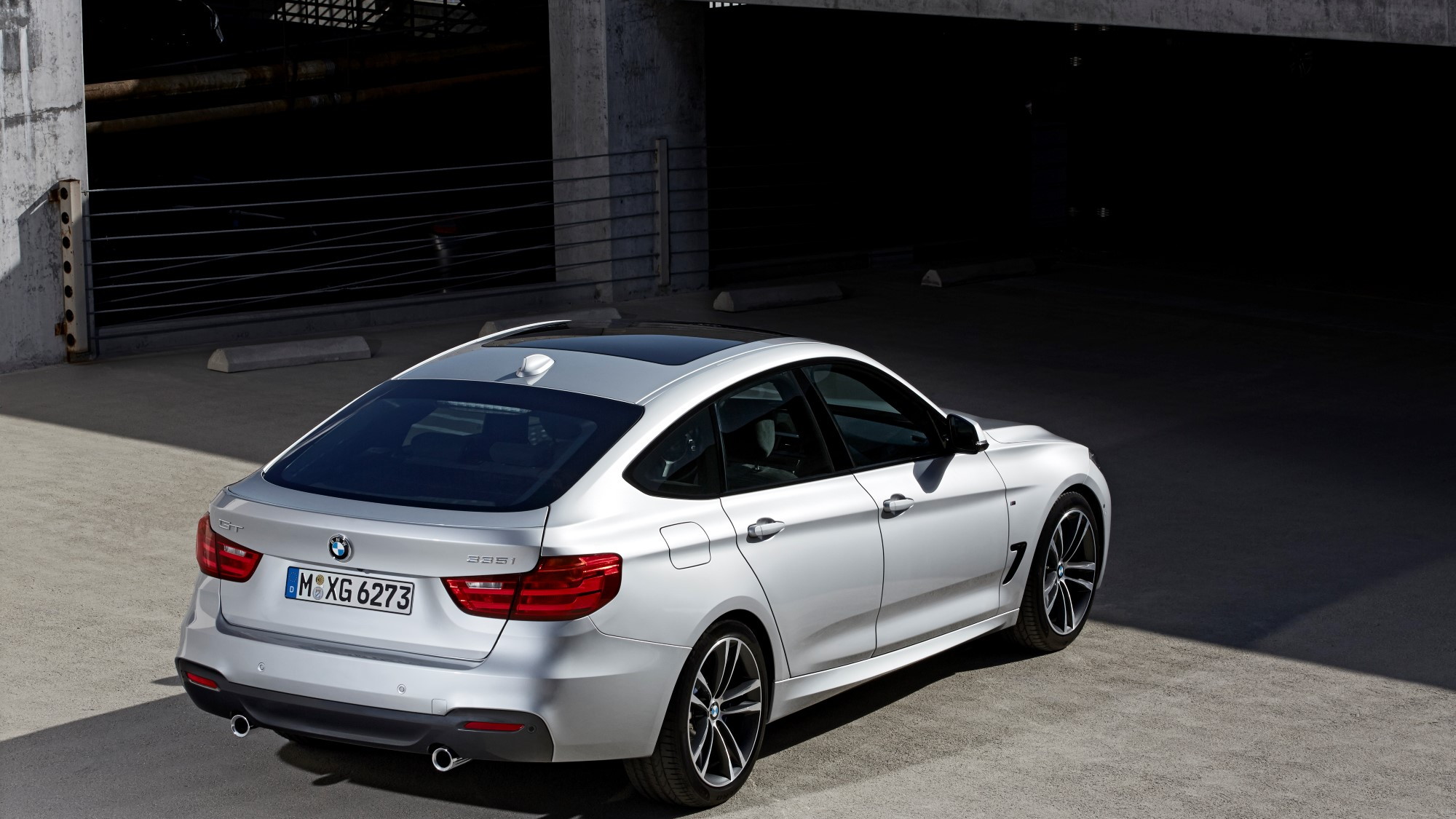 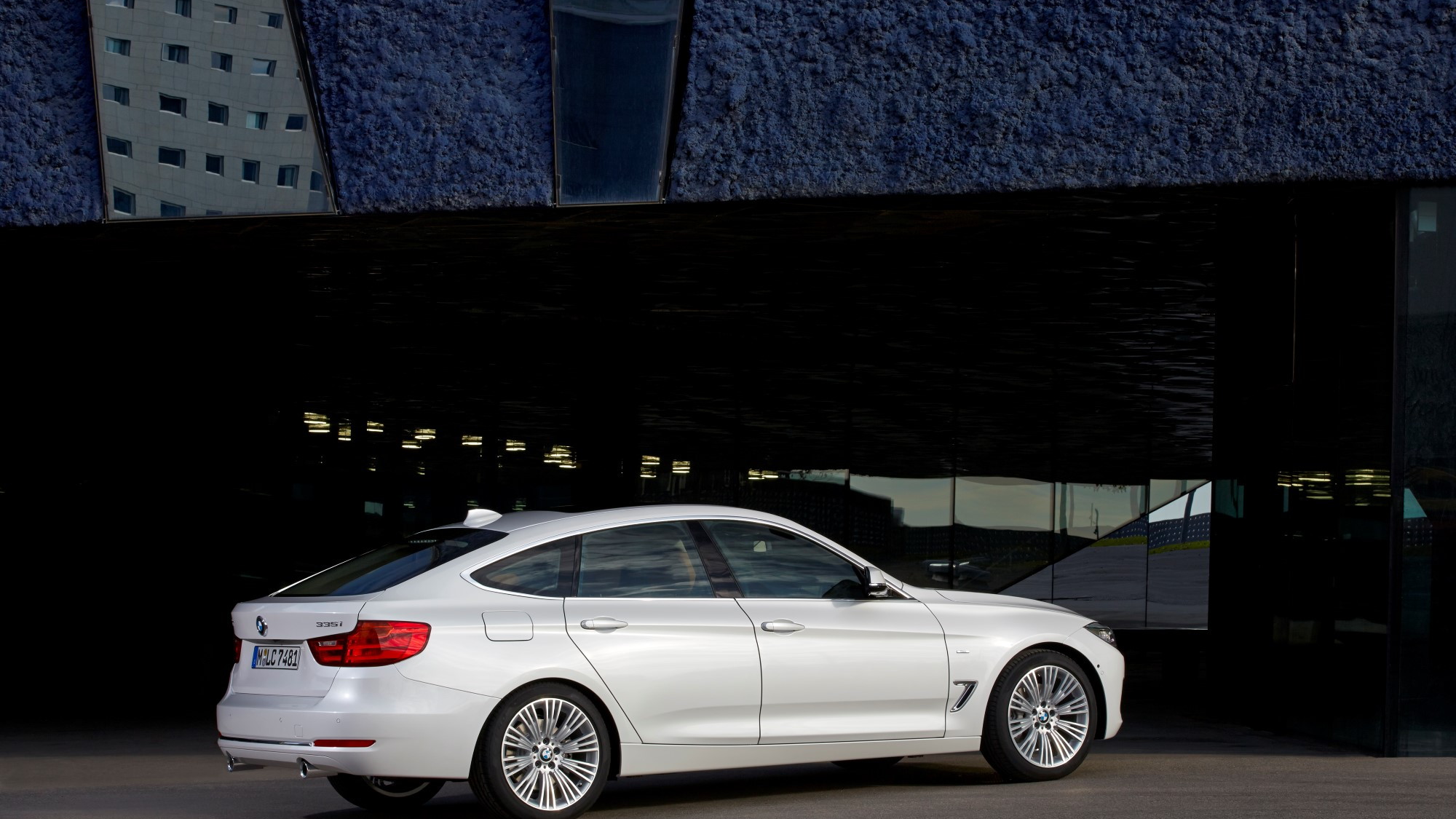 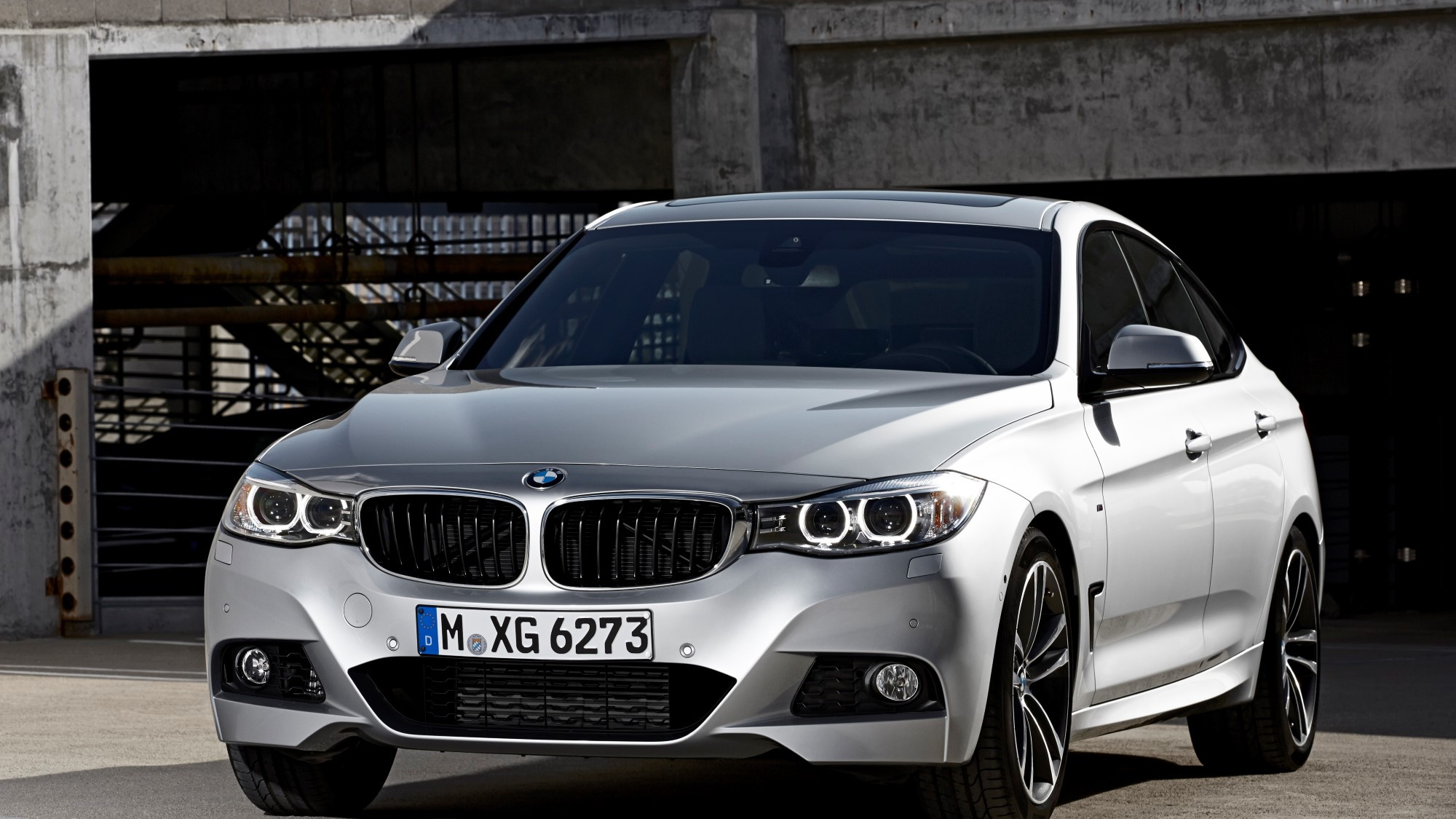 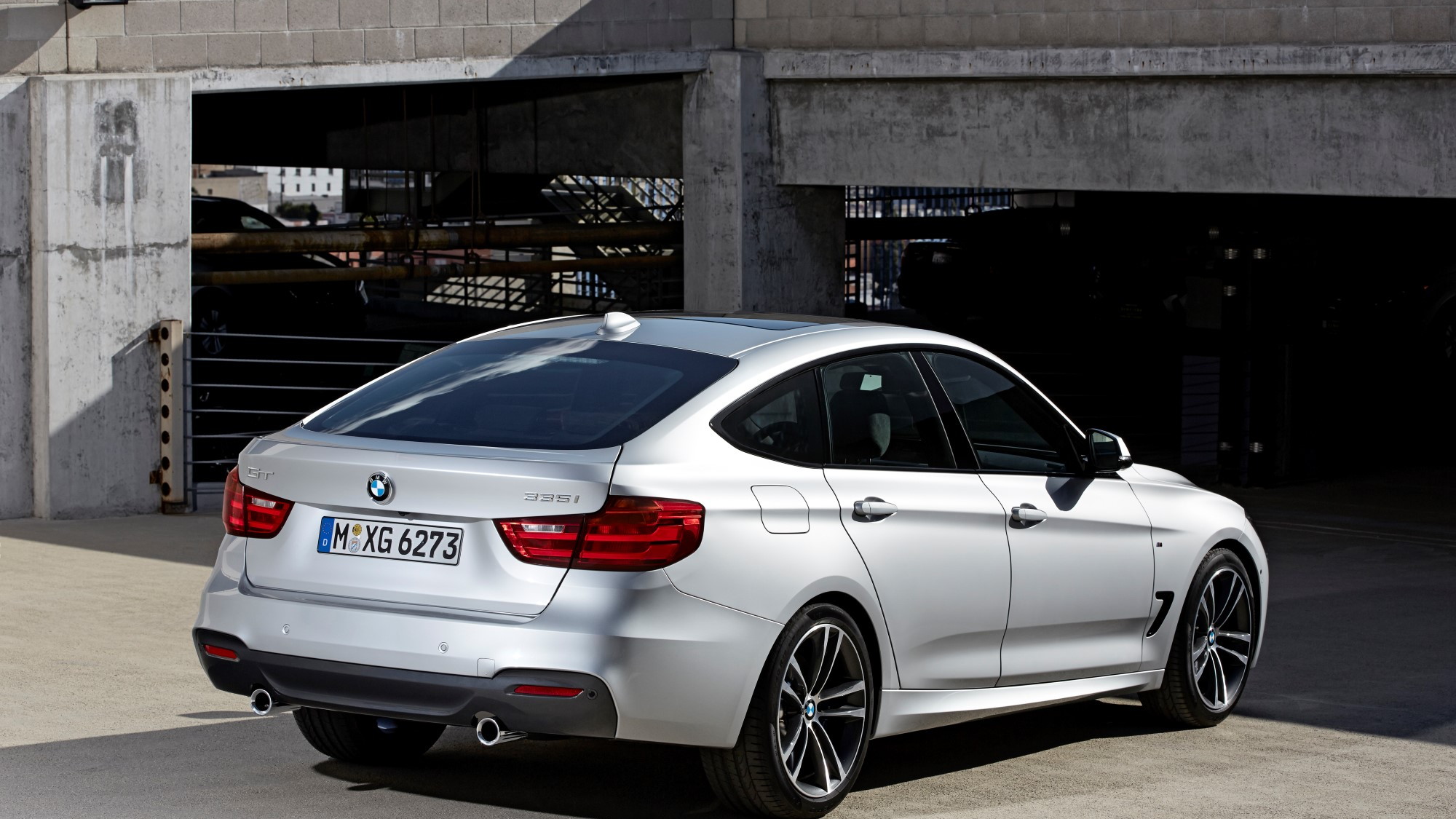 Could the recently revealed BMW 3-Series Gran Turismo get its very own M model? According to a BMW exec, such a scenario hasn’t been ruled out.

“We are not saying no at the moment,” Bernard Ederer, BMW’s product communications manager for the new 3-Series GT, told Drive when asked whether a potential ‘M3 GT’ could be launched.

BMW has said it has no plans to launch an M version of the 3-Series Sports Wagon, but for the 3-Series GT, Ederer said it would depend on public demand.

Though it would be technically feasible, since the 3-Series GT rides on the same (albeit a slightly longer version) platform as the latest F30 3-Series sedan, which will spawn a new M3 later this year, Ederer stressed that it would still require a functional business case.

As for why an M3 GT was possible but not an M3 Sports Wagon, Ederer said the 3-Series GT was being positioned as the sportier of the two vehicles.

If it were to happen, the M3 GT would almost certainly receive the same turbocharged straight-six engine destined for the upcoming F30 M3. This engine, which replaces the outgoing model’s naturally aspirated 4.0-liter V-8, is tipped to produce around 450 horsepower and come matched to the latest version of BMW M’s seven-speed dual-clutch transmission.

The same engine will also appear in the upcoming M4 Coupe and M4 Convertible, which will replace the respective M3 Coupe and M3 Convertible models currently on sale.

We wouldn’t hold our breath waiting for an M3 GT, though we wouldn’t be surprised if BMW launched a new M Performance version with some of the M3’s go-fast bits further down the track. Of course, if you just want the sporty look, the car will be available at launch with an M Sport Package.