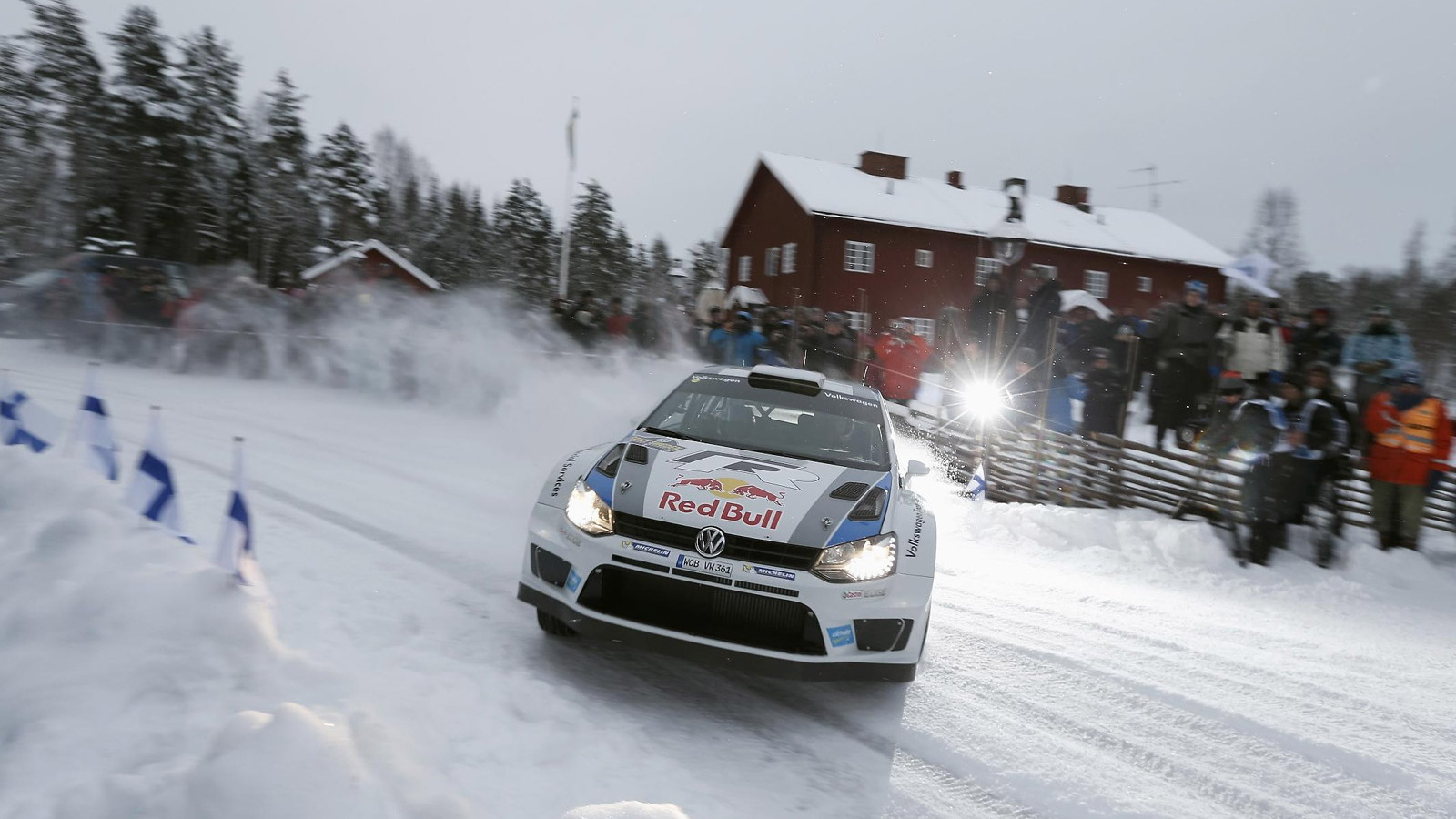 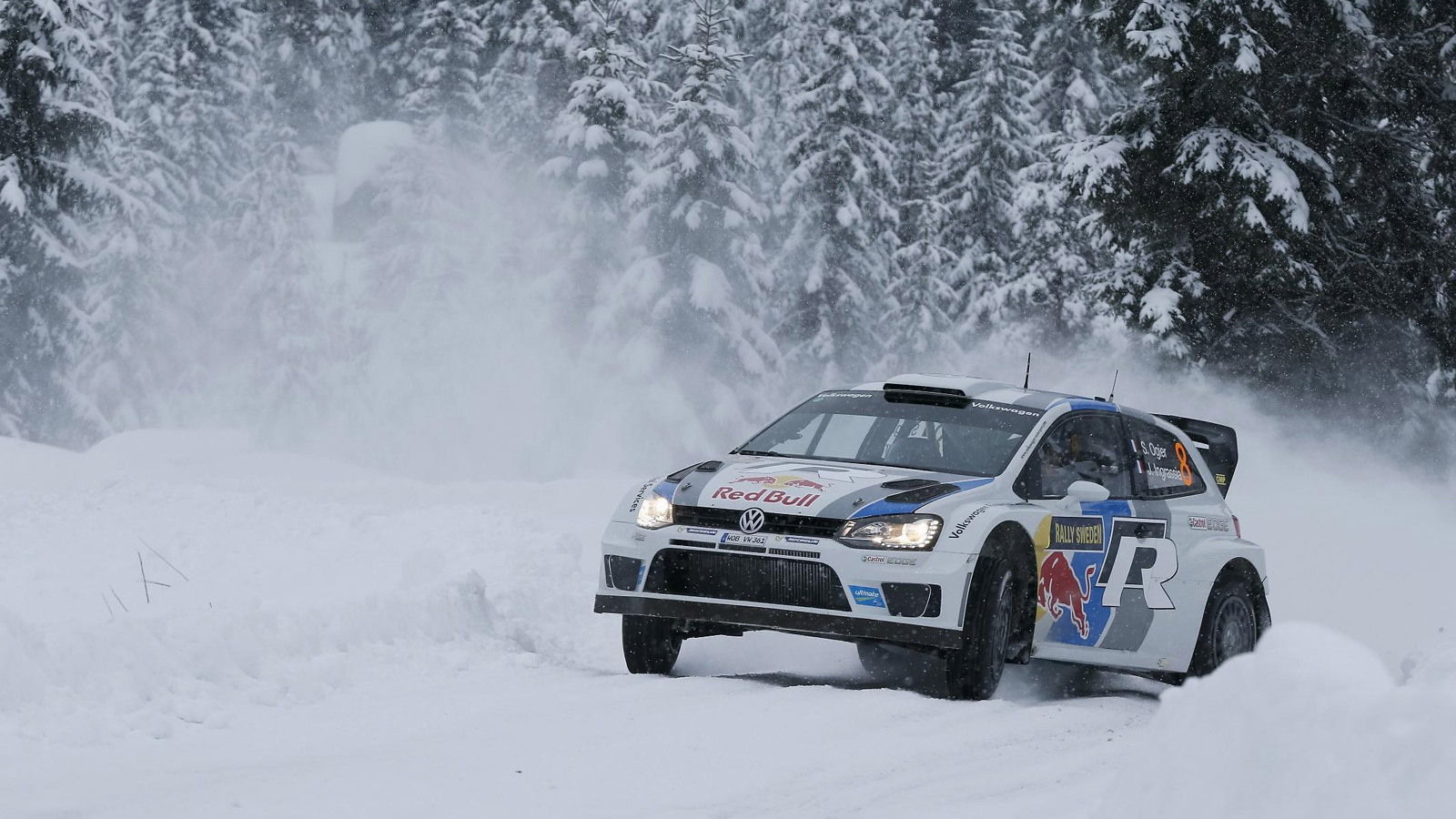 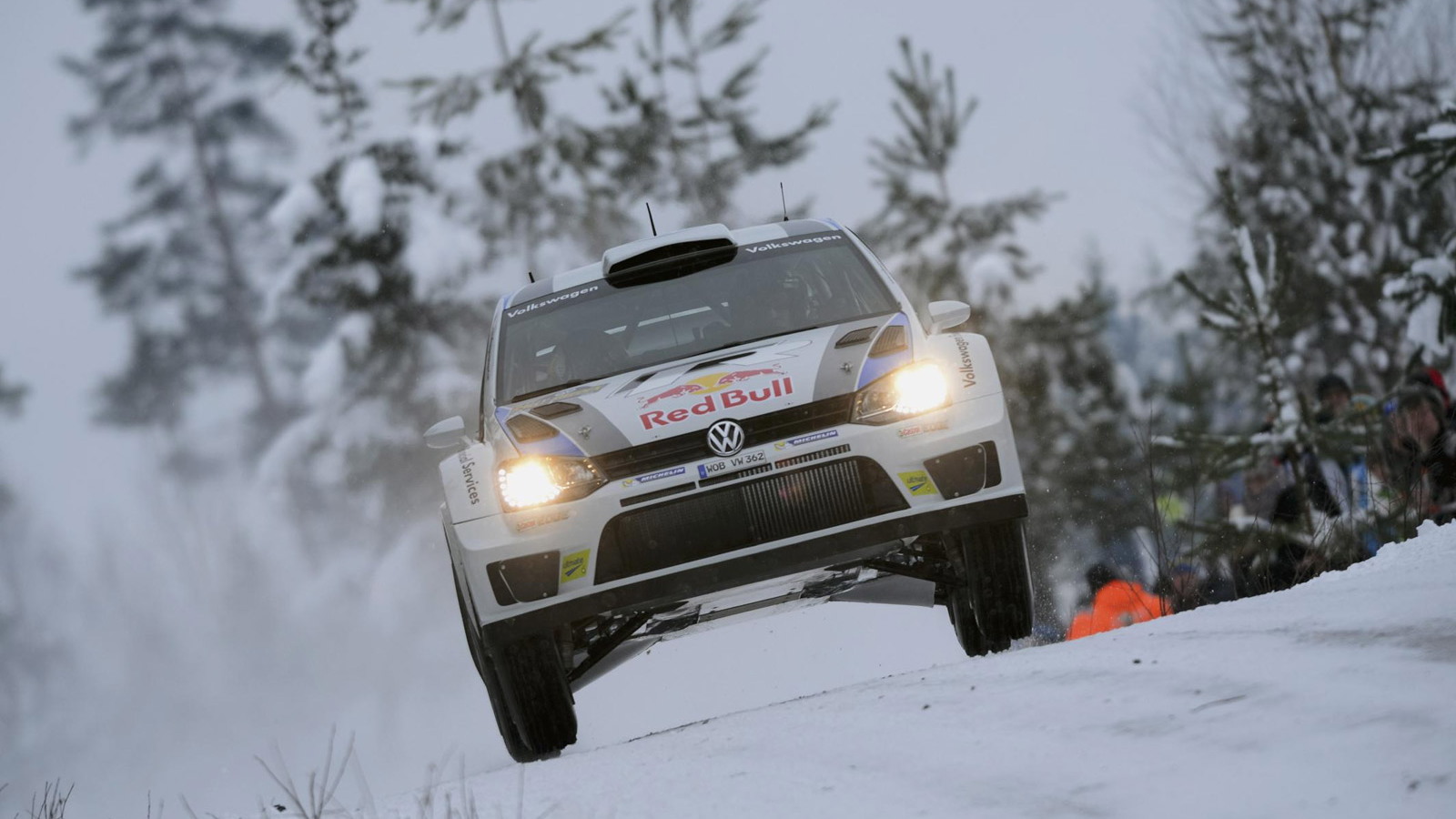 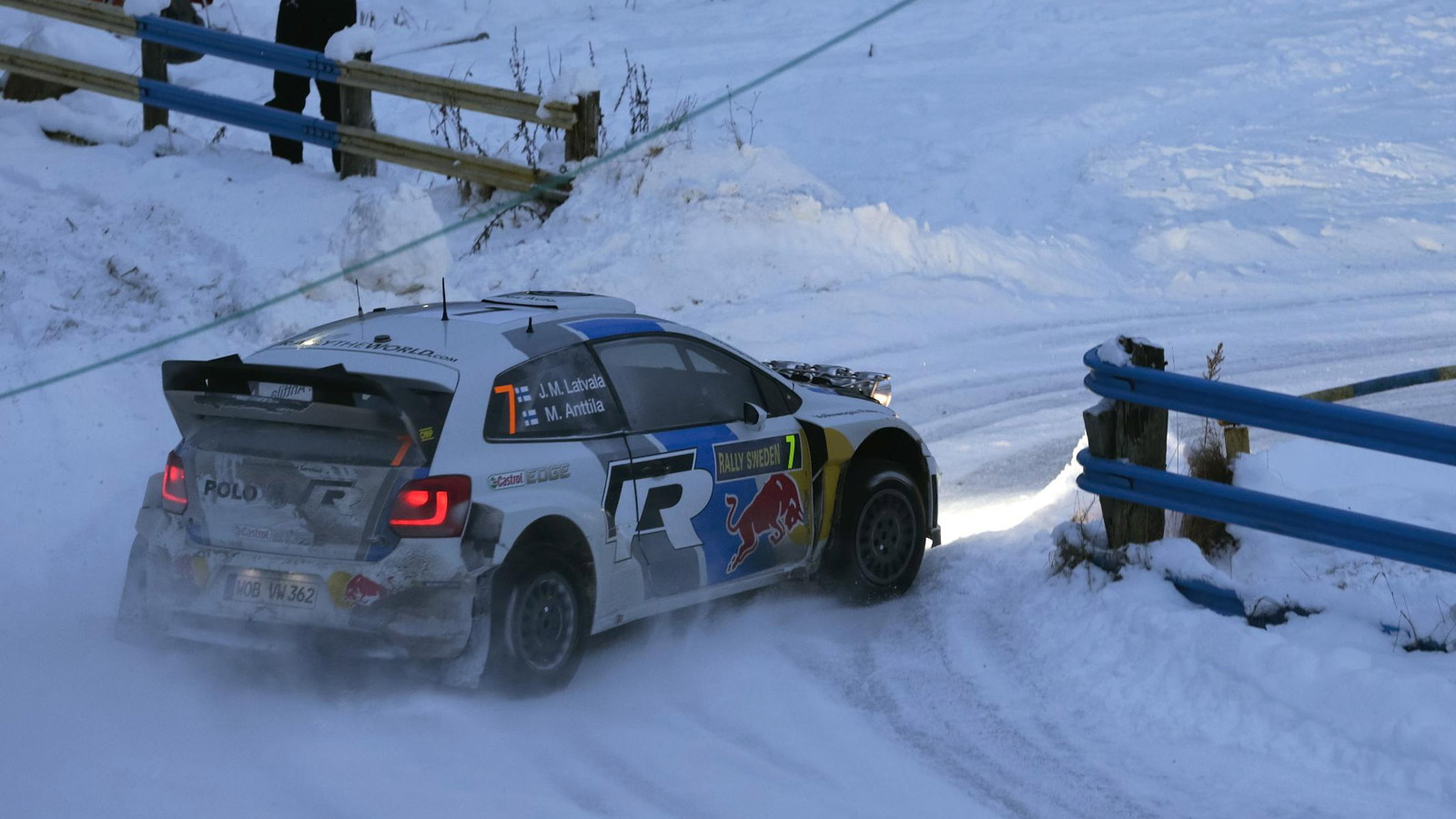 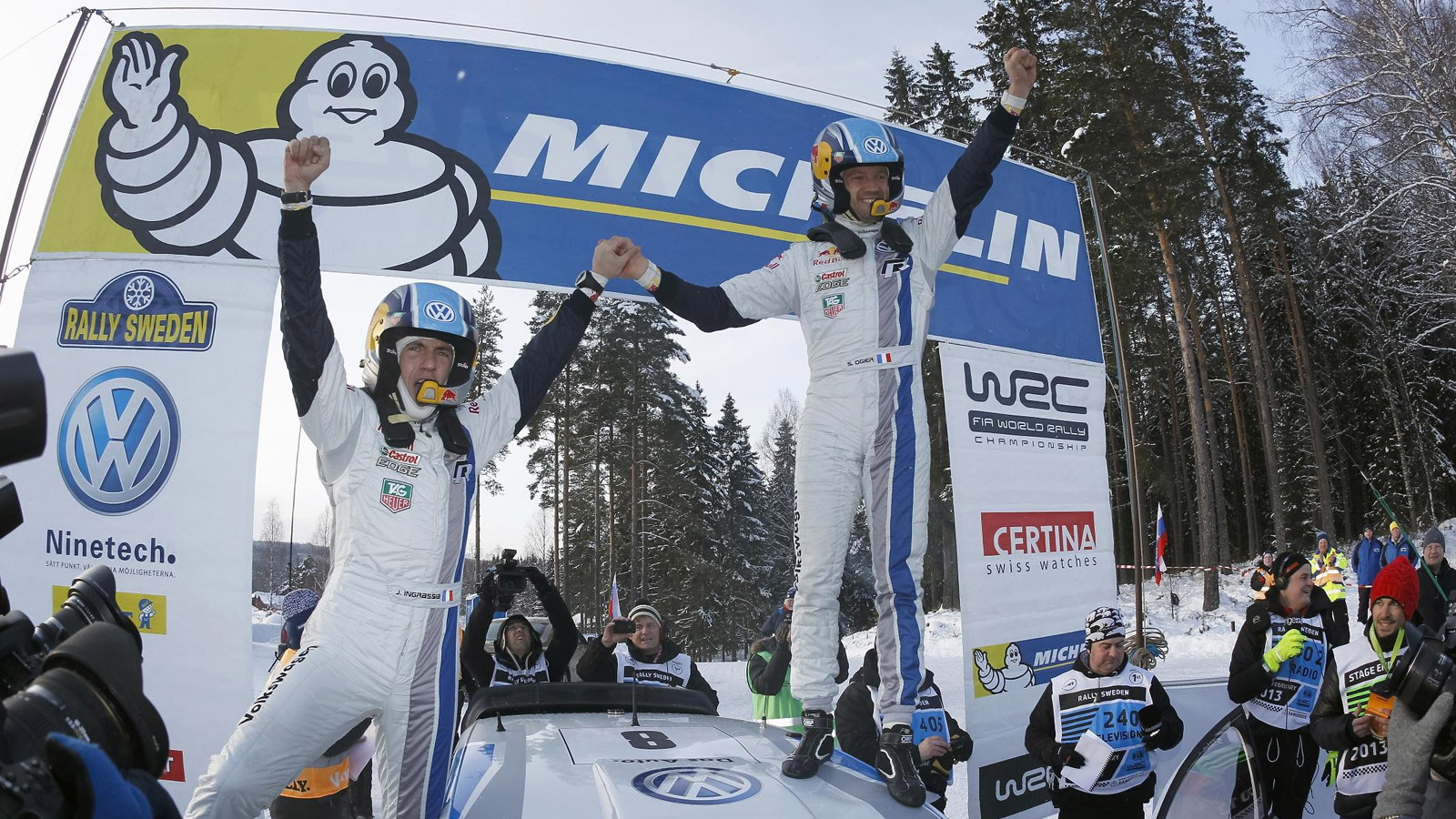 5
photos
Volkswagen, in only its second outing in the World Rally Championship, has managed to take home a win.

The 2013 WRC season is the first for the German auto giant, which is campaigning two of its Polo R WRC race cars.

After coming second on its debut at the Rally Monte Carlo last month, Volkswagen won this past weekend’s Rally Sweden.

The winning car was driven by Sebastien Ogier, together with co-driver Julien Ingrassia. The win meant that Citroen’s seemingly unstoppable Sebastien Loeb had to settle for second place, while third place went to Ford’s Mads Østberg and his co-driver Jonas Andersson.

Understandably, Volkswagen says the win has already far exceeded its own expectations for its debut season.

This was Ogier's eighth victory in the WRC. The Frenchman, who previously drove for Citroen, led the overall standings right from the word go, and refused to be shifted from the top spot until he reached the finish on Sunday afternoon.

“It is simply incredible to claim the first victory for Volkswagen and the team at only our second rally,” Ogier said after the race. “This is probably the greatest moment of my career.”

The next stage of the 2013 WRC season is the Rally Mexico, which kicks off on March 8.