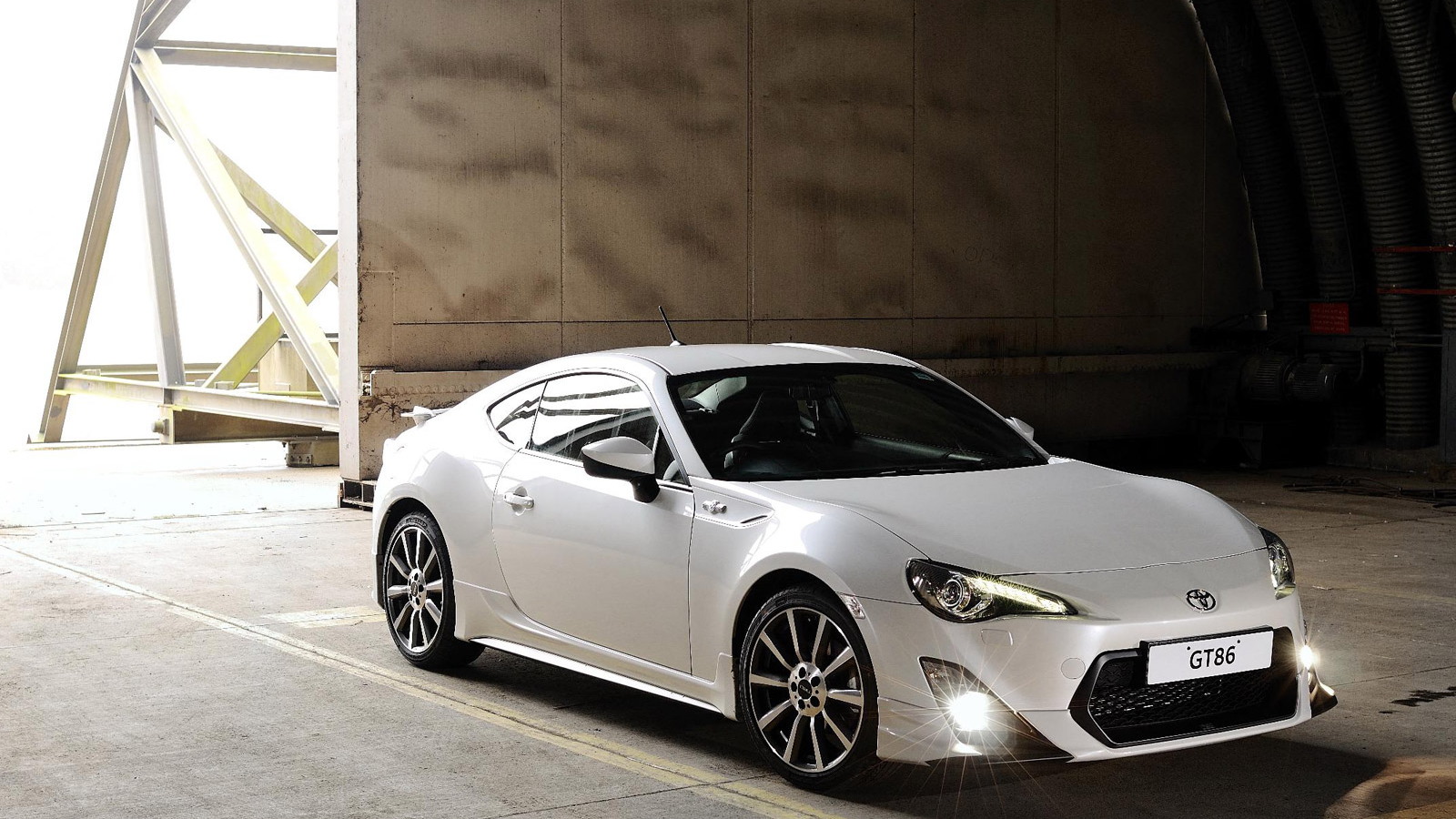 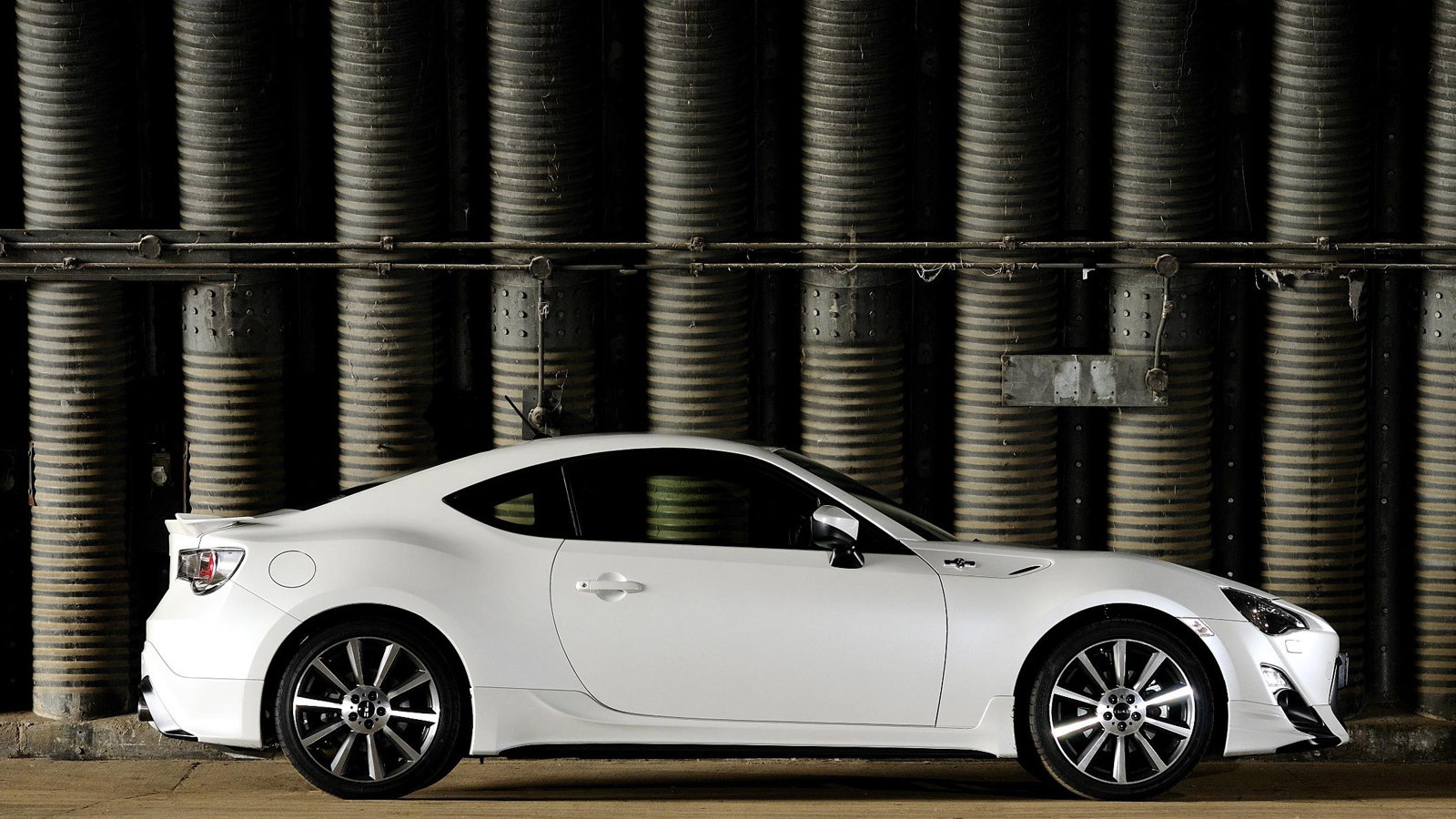 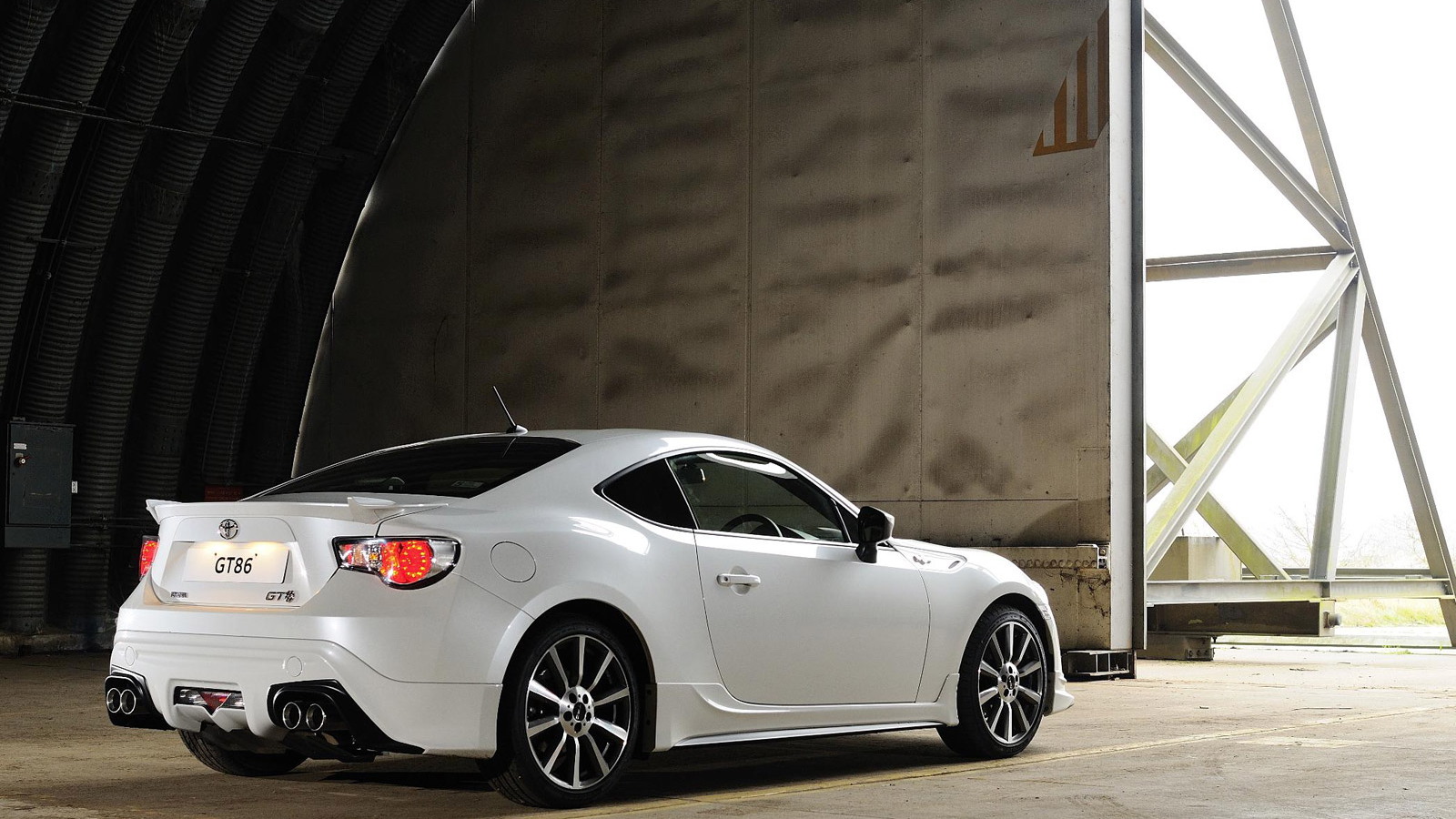 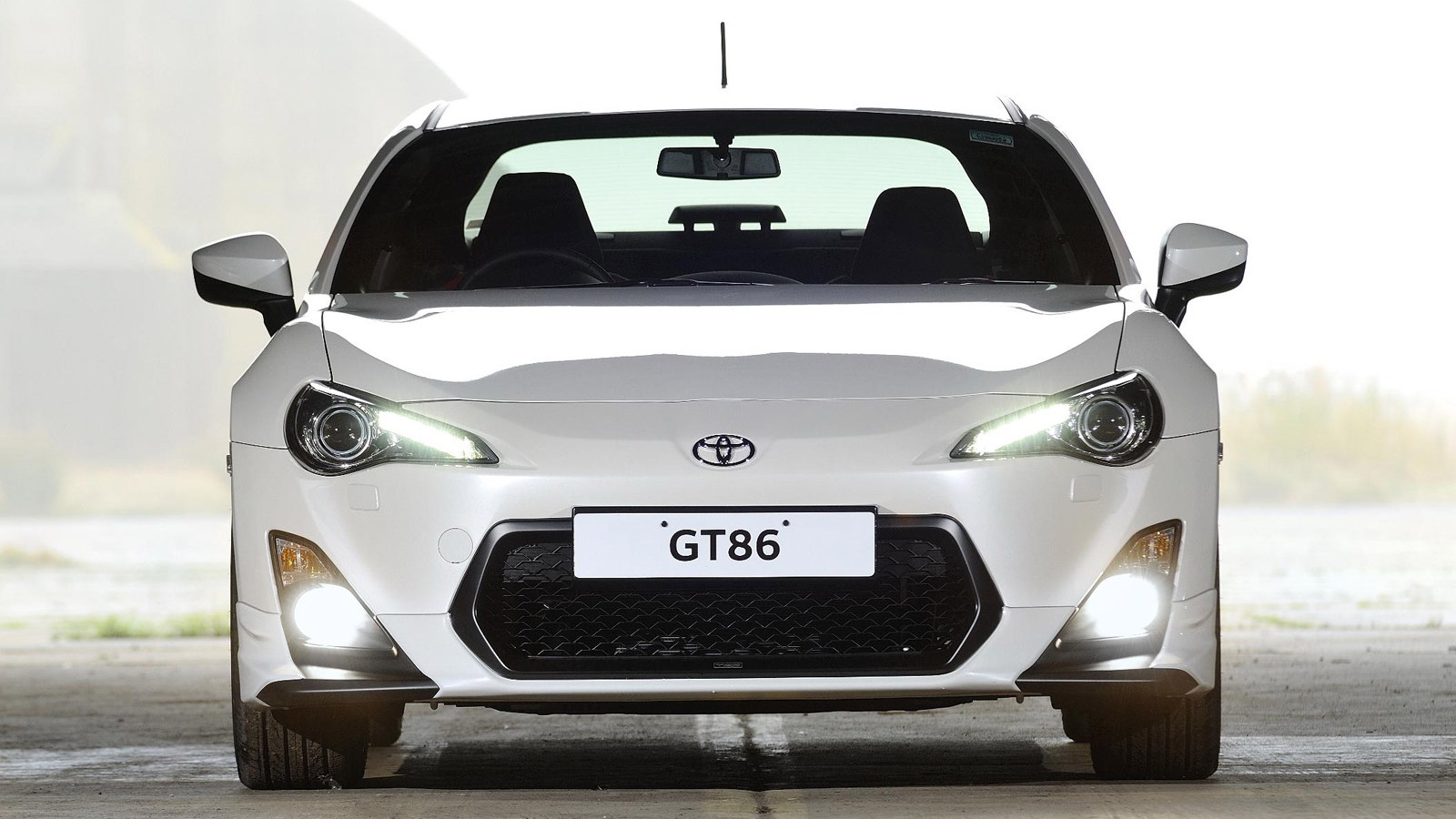 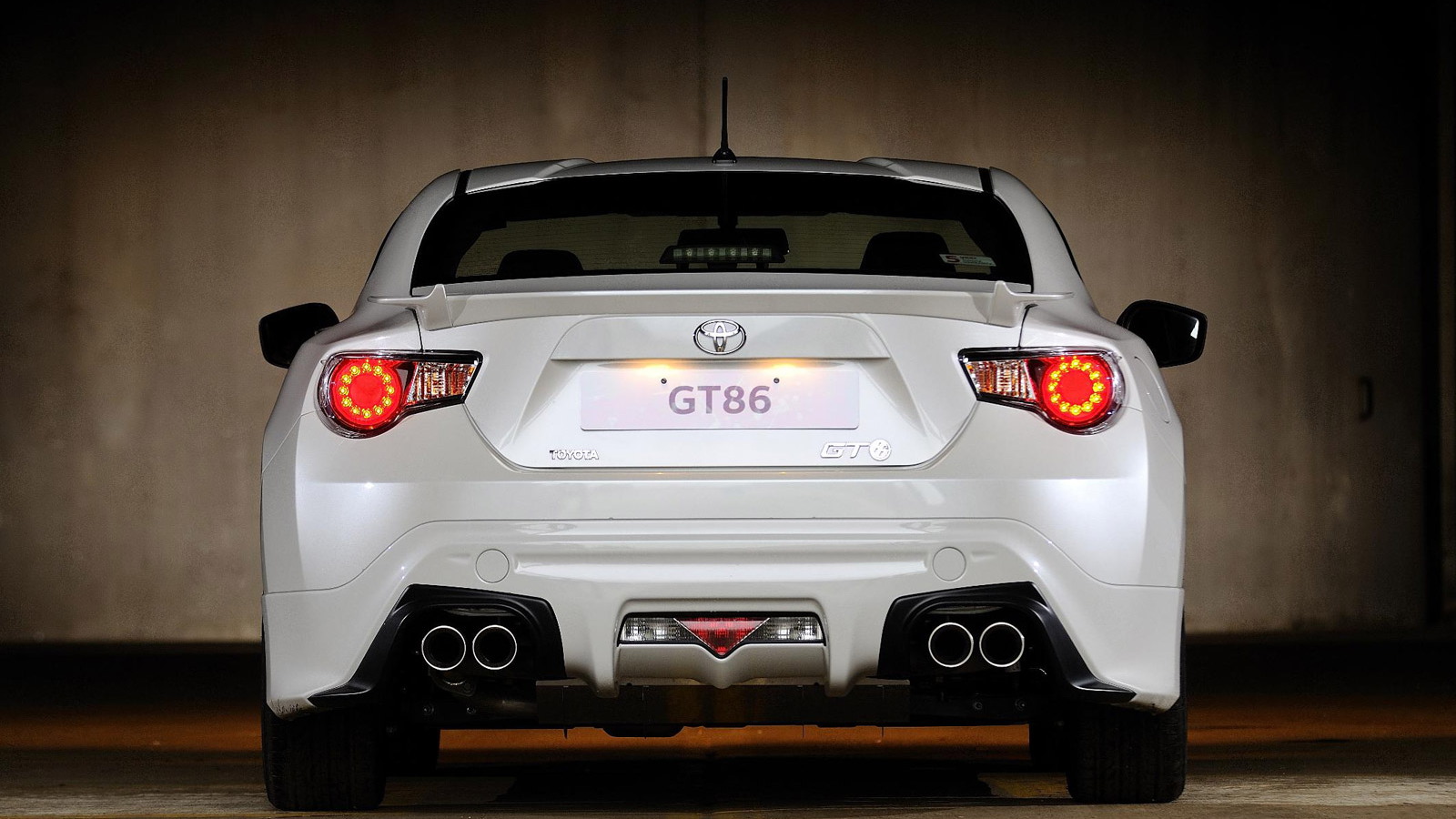 5
photos
Toyota has enlisted the help of its official in-house tuner TRD to spruce up its GT 86 sports car, the global version of our Scion FR-S.

We think the Japanese tuning firm has done an impressive job and hopefully these upgrades hint at some of the possibilities that will eventually be offered on the FR-S.

This particular Toyota GT 86 TRD model has been developed exclusively for the UK market and will be built in a limited run of just 250 units.

The upgrades are aimed at enhancing the performance of the already capable GT 86 and include both functional and cosmetic items.

The most obvious upgrade is a full body kit, consisting of a deep front splitter, new rear diffuser, sporty side skirts and a subtle rear wing. These pieces are joined by 18-inch alloy wheels and a high-flow exhaust system with a quad tailpipe design.

Some of the cosmetic items include a TRD-branded radiator cap, fuel filler cover and gear shift lever.

The car also comes with the GT 86’s premium features such as HID headlights, a limited slip differential, aluminum pedals, metal scuff plates and a touch-screen interface all as standard. Only two colors are available: Pearl White and GT 86 Black.

Note, this isn’t the first time that TRD has launched some upgrades for the GT 86. The company has previously launched a body kit and exhaust system for the car.