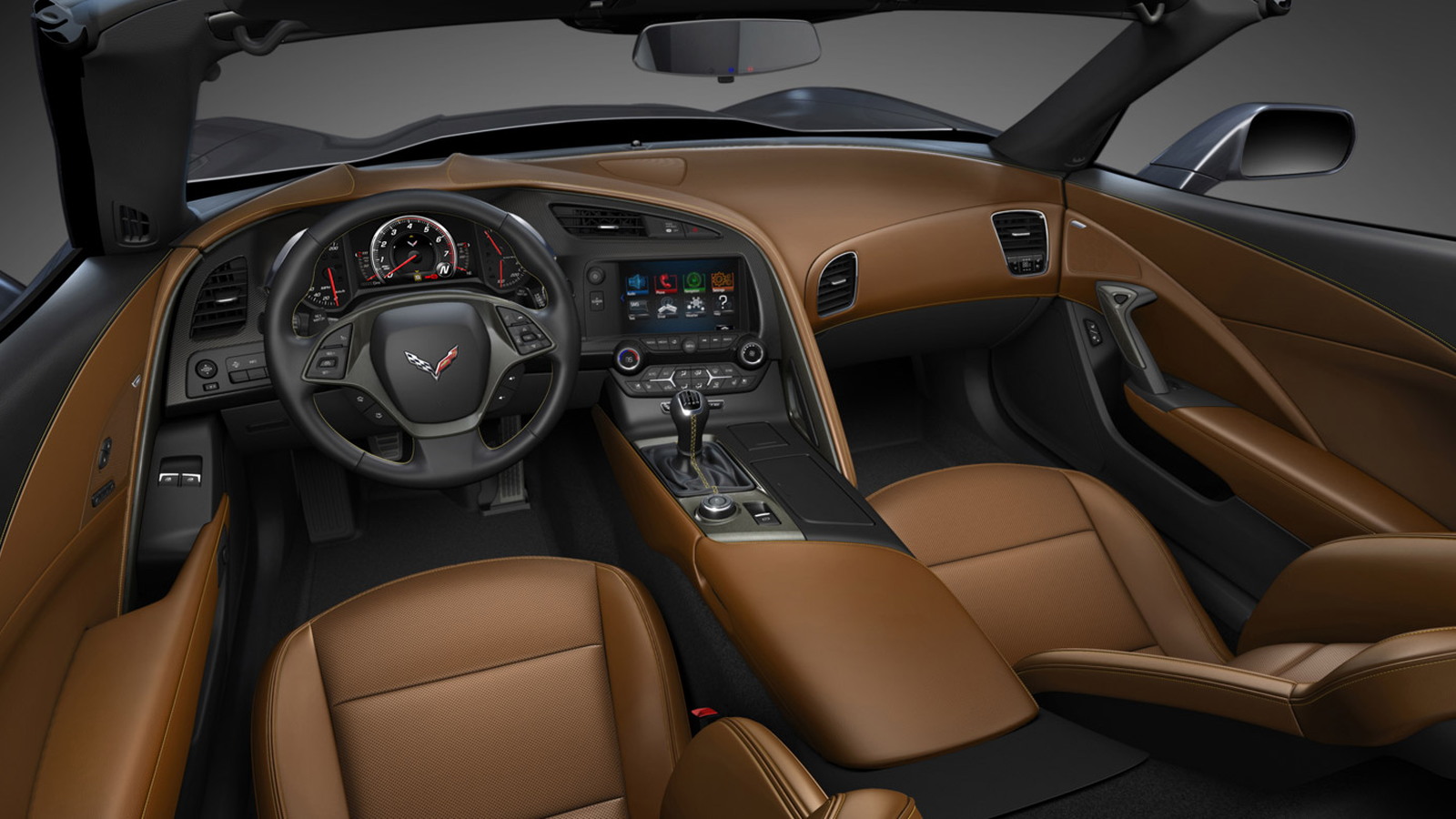 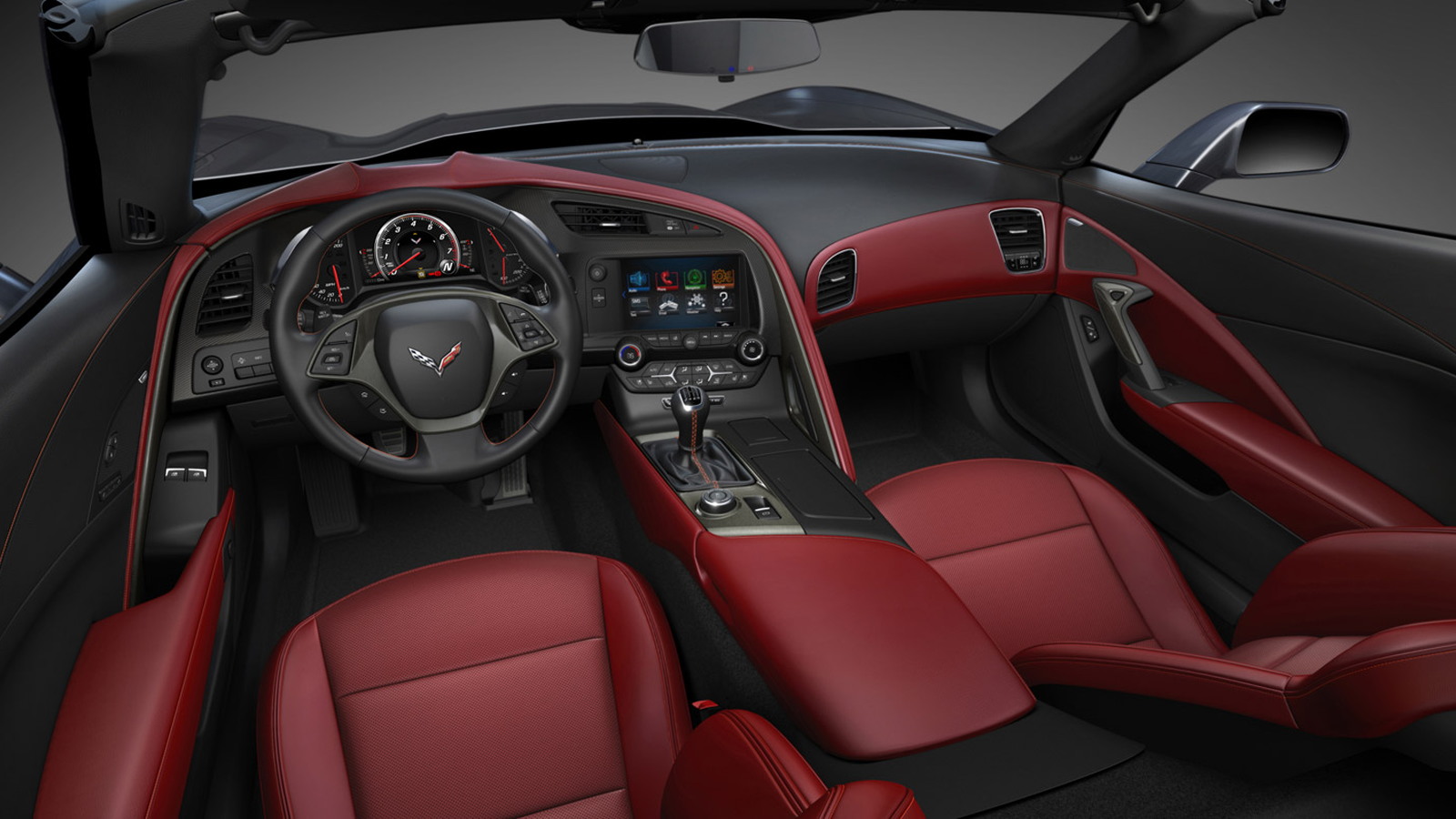 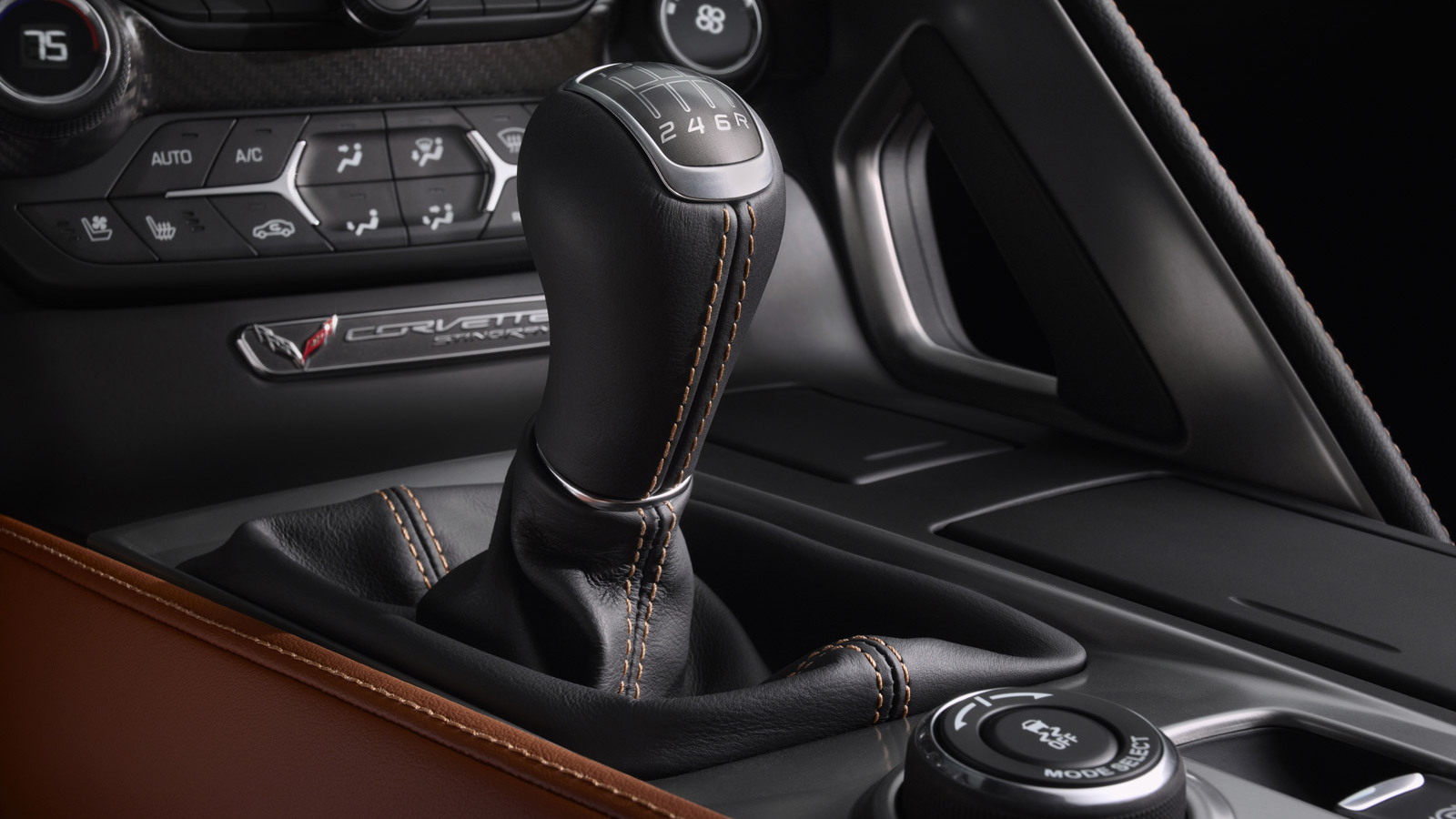 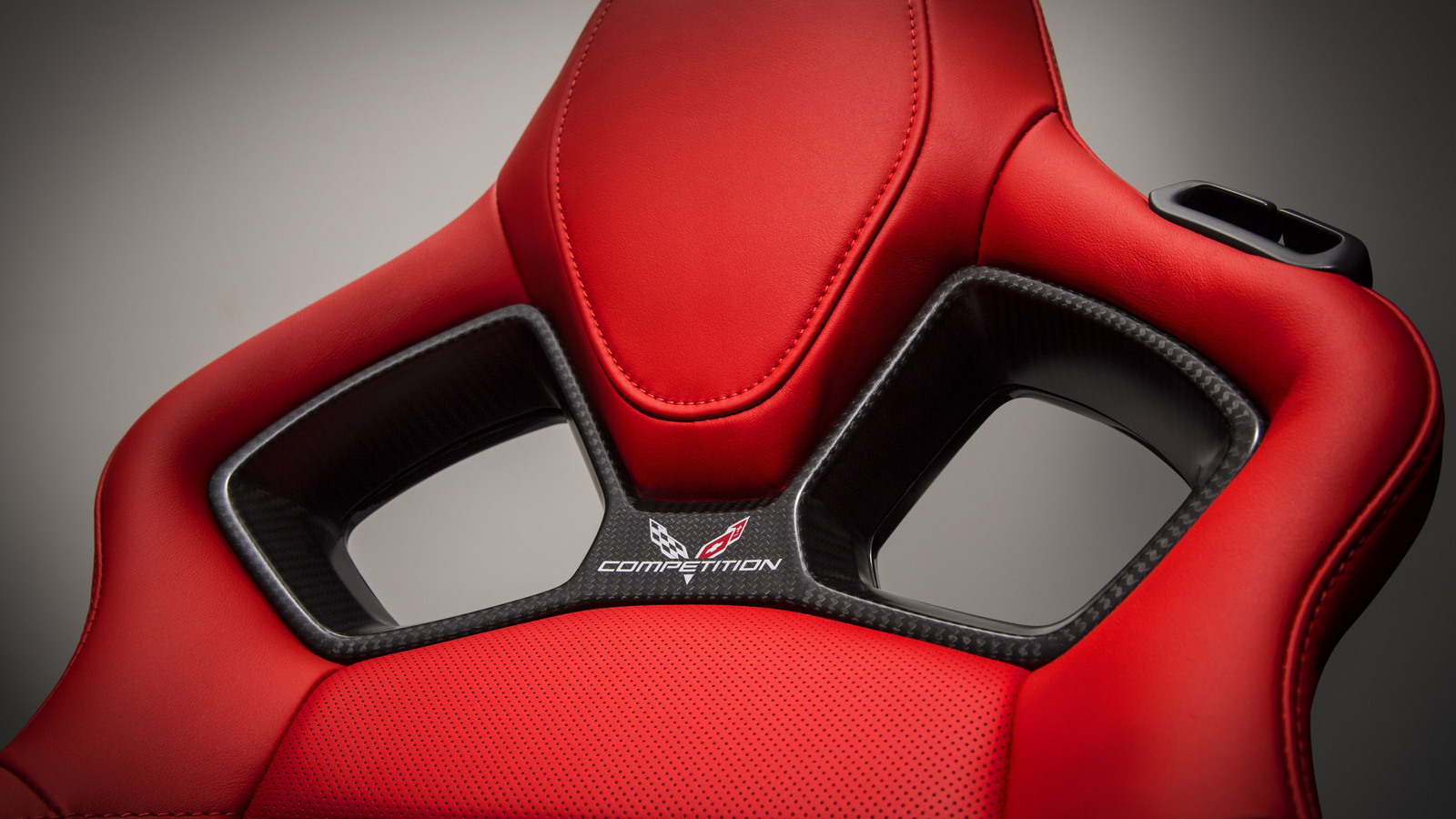 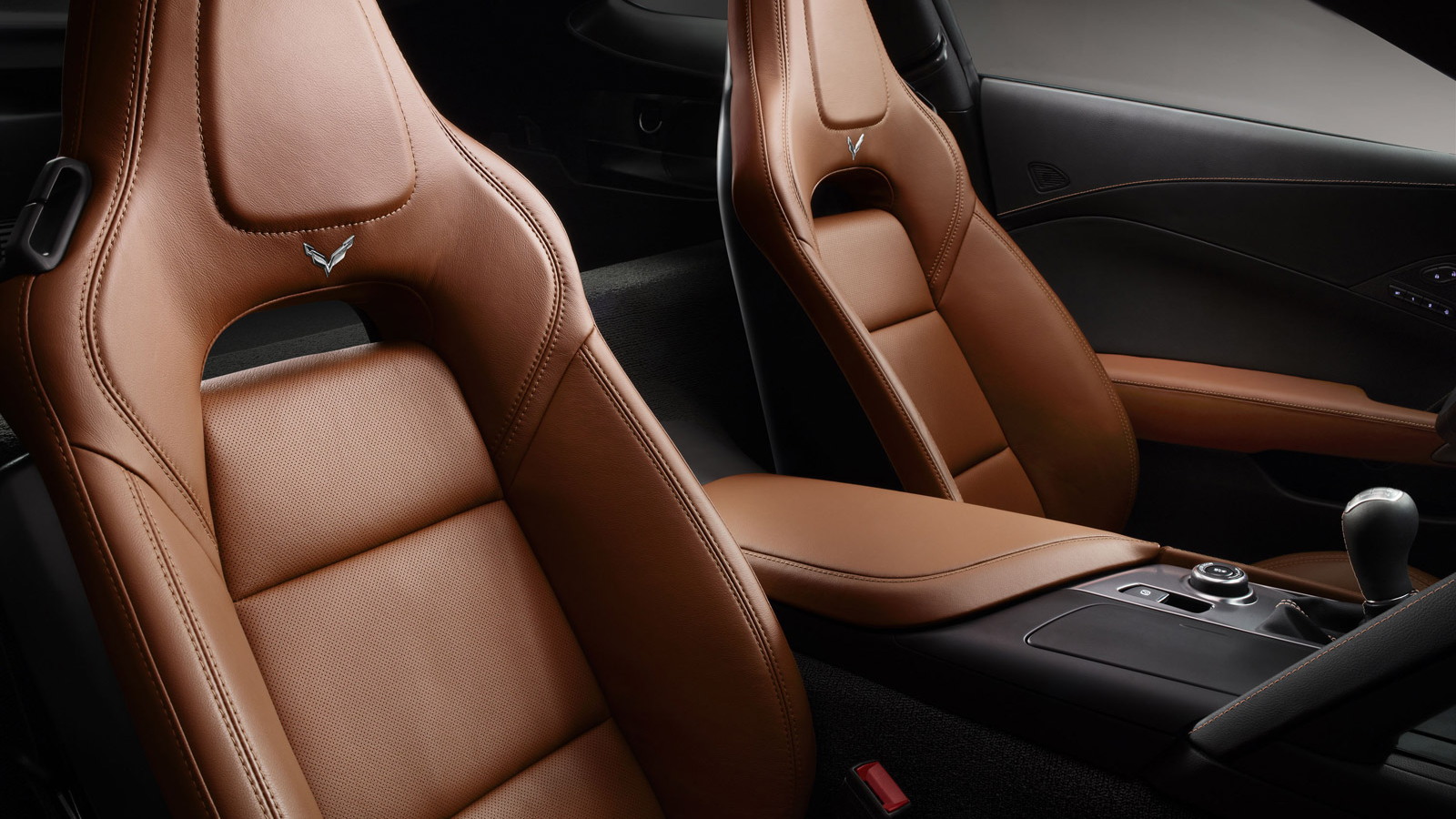 10
photos
The 2014 Chevrolet Corvette Stingray was the darling of the 2013 Detroit Auto Show, and seeing as how the 2013 Chicago Auto Show has been a bit less than thrilling, here's some more Corvette goodness for you: an inside look at the design process for the new, driver-centric interior.

From the materials to the style to the instrumentation, this video explains what Chevrolet was aiming for with the design of Corvette's interior--which is perhaps the most important upgrade to the new seventh-generation model.

After all, you can't see (much of) the outside of the car when you're driving it, and the C6 Corvette's biggest and most notable flaw was its interior, which basically required an upgrade to the pricey leather package to be anything but barely acceptable, and still came up short on several measures.

Fortunately, the C7 Corvette's interior looks to solve that problem, though of course, we'll have to reserve final judgment until we can test it for ourselves--and for you.

There's more Corvette news on the horizon, too, with the Stingray Convertible confirmed today for a Geneva Motor Show unveiling.