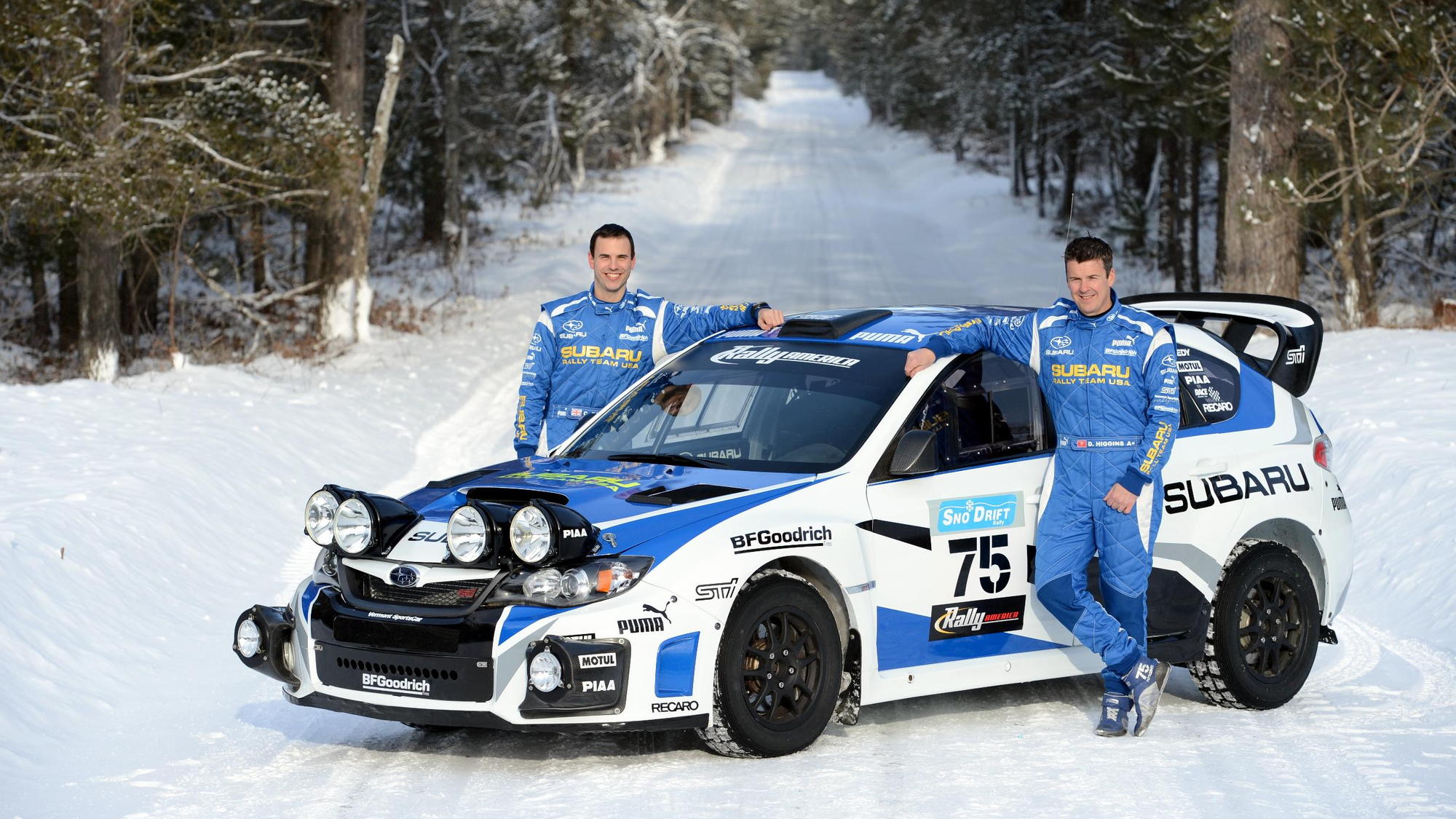 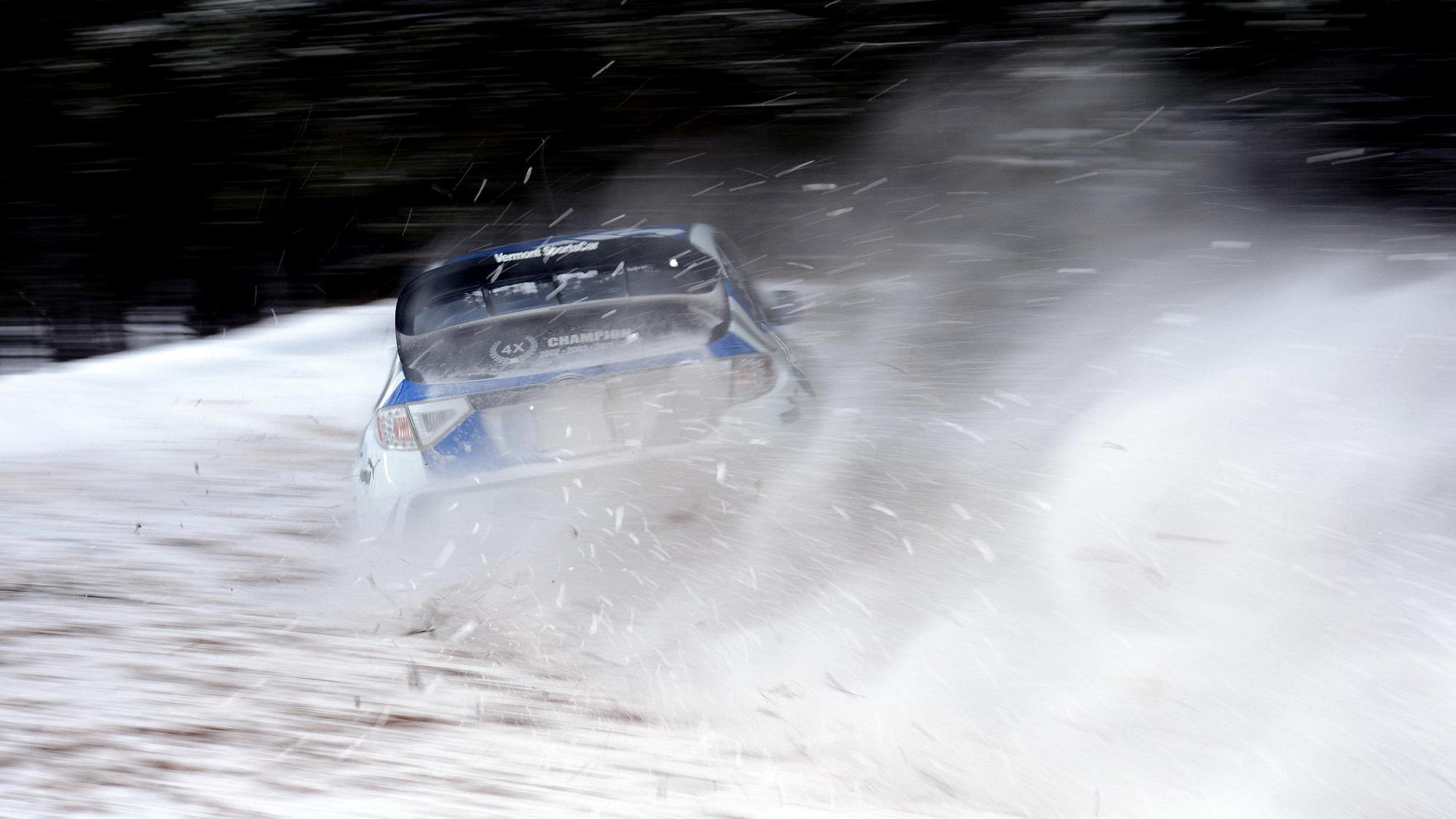 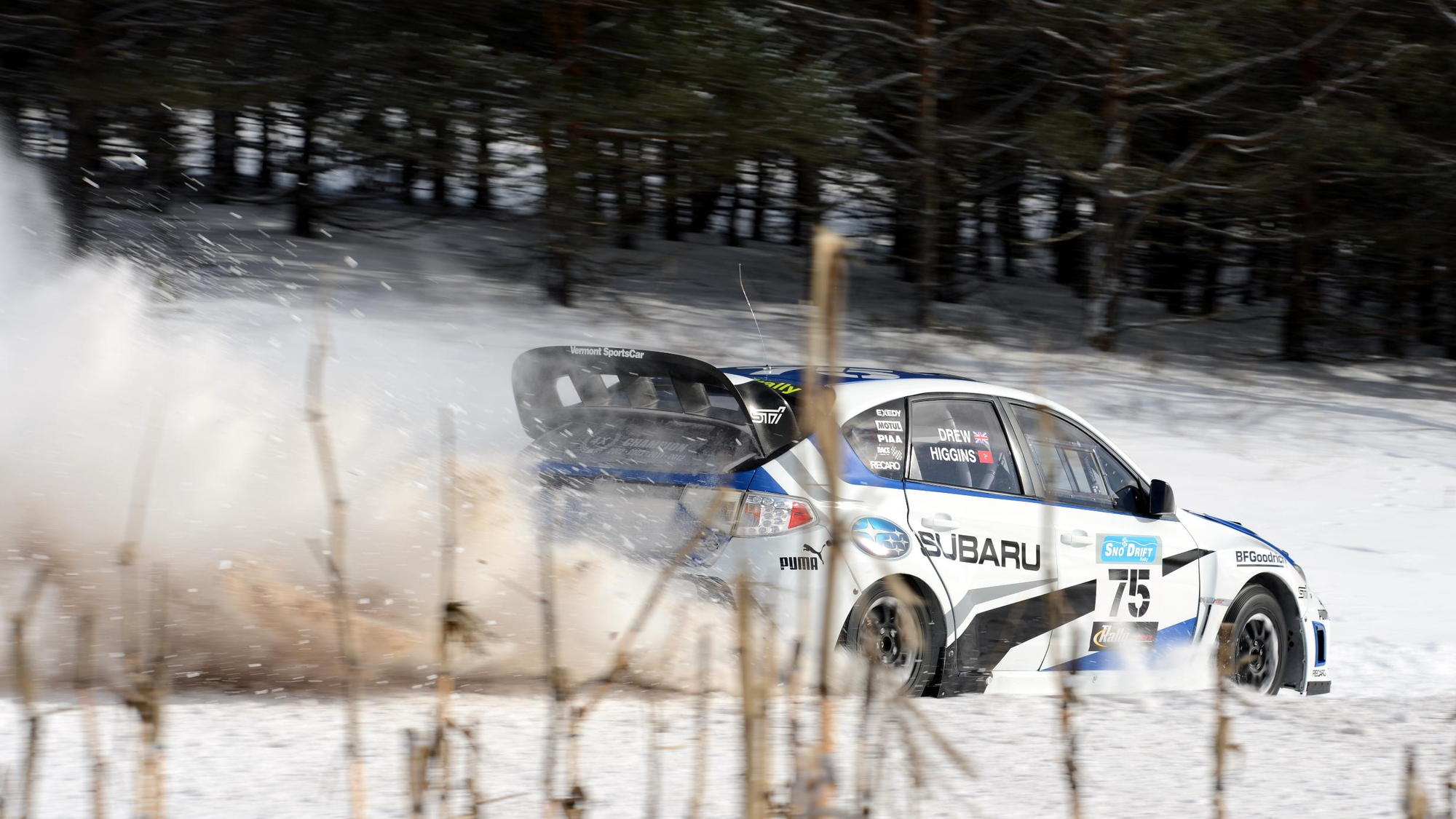 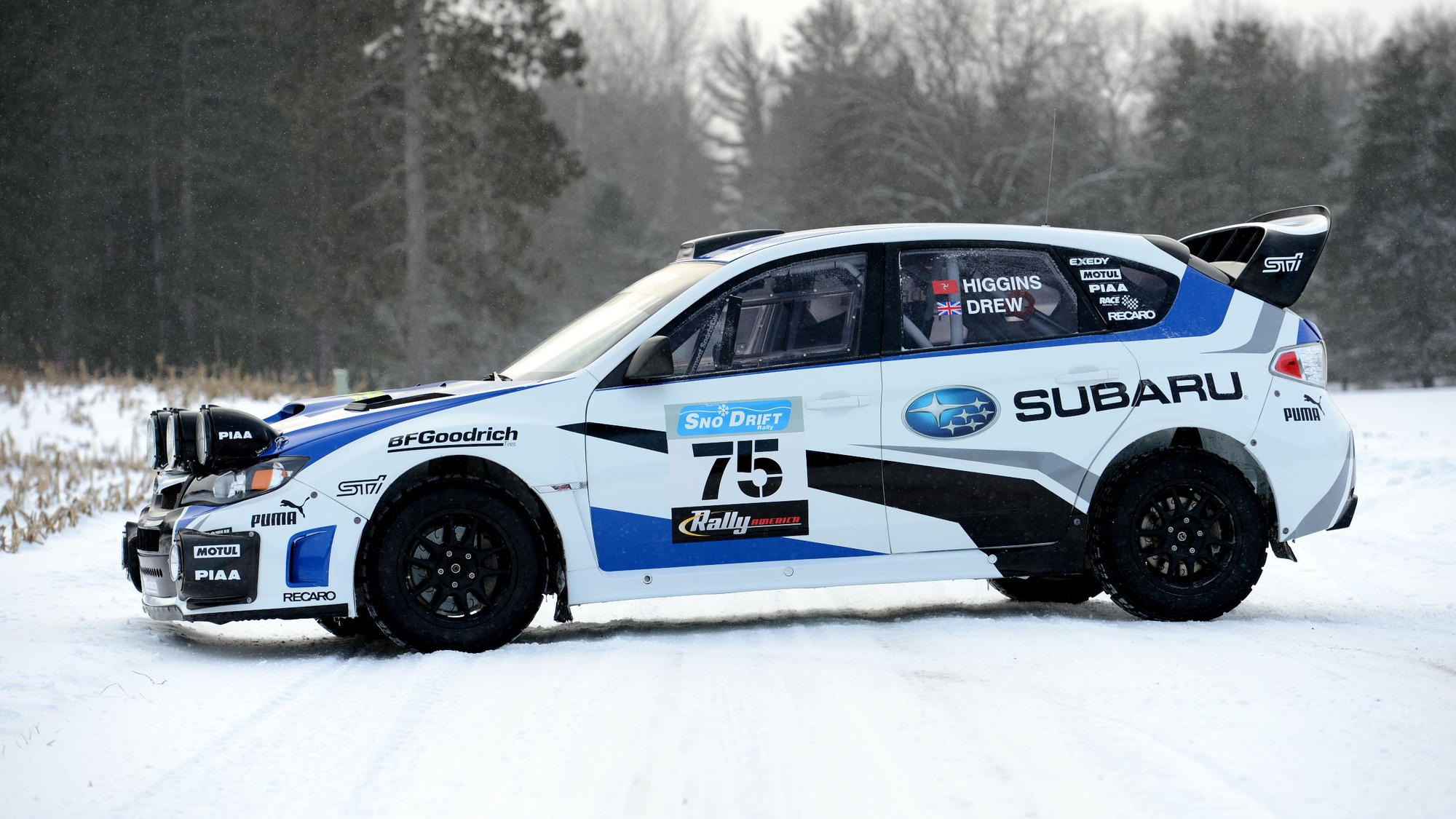 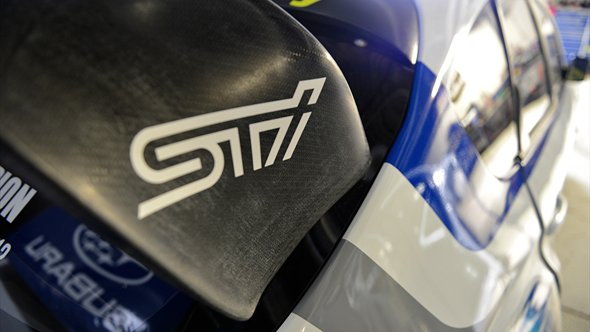 15
photos
Toyota, for all of its snoozerific mainstream cars, has long had a firm grasp on grassroots motorsports, as well as the professional series. The Rally America National Championship bridges the two, and Toyota is hitting it hard this year with another top-level effort from Subaru Rally Team USA and an ambitious plan for Scion.

The Subaru Rally Team (SRT USA) has long been a force in the Rally America championship, with last year's dominance of the David Higgins and Craig Drew pairing resulting in a second consecutive Rally America overall championship victory, and the seventh for SRT USA. We have first-hand experience with Higgins' talent, having attended the DirtFish rally school with Higgins along to give exhibition rides.

Looking ahead to the 2013 season, Higgins and Subaru Rally Team are excited to kick it all off with the Sno*Drift Rally this weekend. "The Sno*Drift Rally is sort of a funny event because when you are doing it you hate every minute of it because the icy conditions are so tough and you are always only a few inches away from slipping off the road at any moment," said Higgins in a statement today. "When it goes well it’s a great feeling but it’s a tough mental game and you are always fighting yourself from trying to push too hard. A small mistake at Sno*Drift will find you stuck in a snow bank digging with your shovels!"

Higgins and Subaru are the favorites going into a long 2013 season that includes seven national championship-level events, including the return of the Ojibwe Forests Rally in Minnesota and the Lake Superior Performance Rally in Michigan to the national scene.

Scion's 2013 effort will see Andrew Comrie-Picard and his co-driver tackle the full schedule with an all-new Scion xD rally car. A new suspension, improved weight distribution, a dog-geared transmission, and a more powerful engine are among the upgrades. Last year the Scion xD rally team, in its first full season of competition, took second place overall in the 2WD category. This year, the team is looking for victory.

"The Rally xD team has worked hard to get the new car ready for the first race," said Comrie-Picard, "The xD is the best it has ever been, and I can’t wait for the season to start."

The Scion team will also kick off its season at the Sno*Drift Rally this weekend.