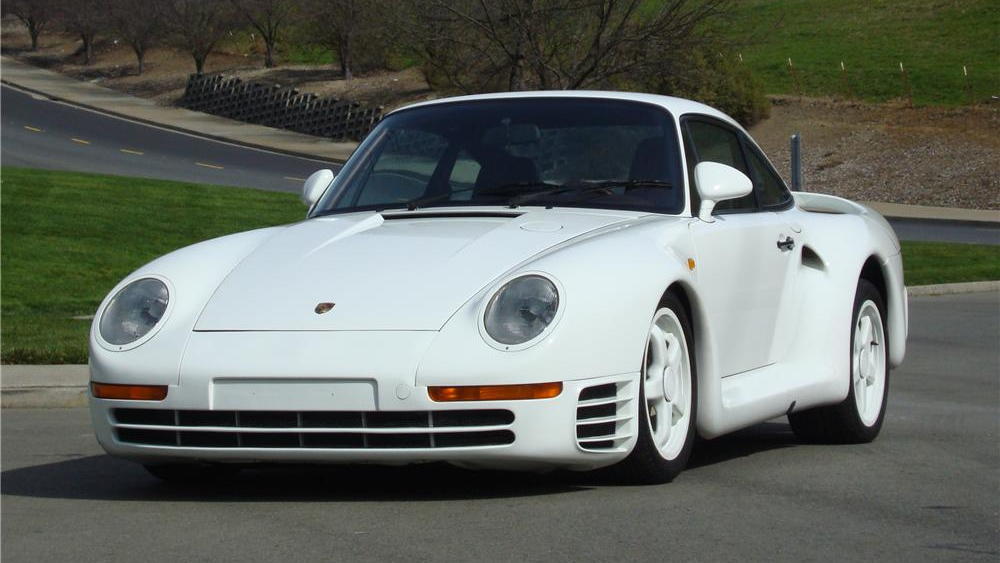 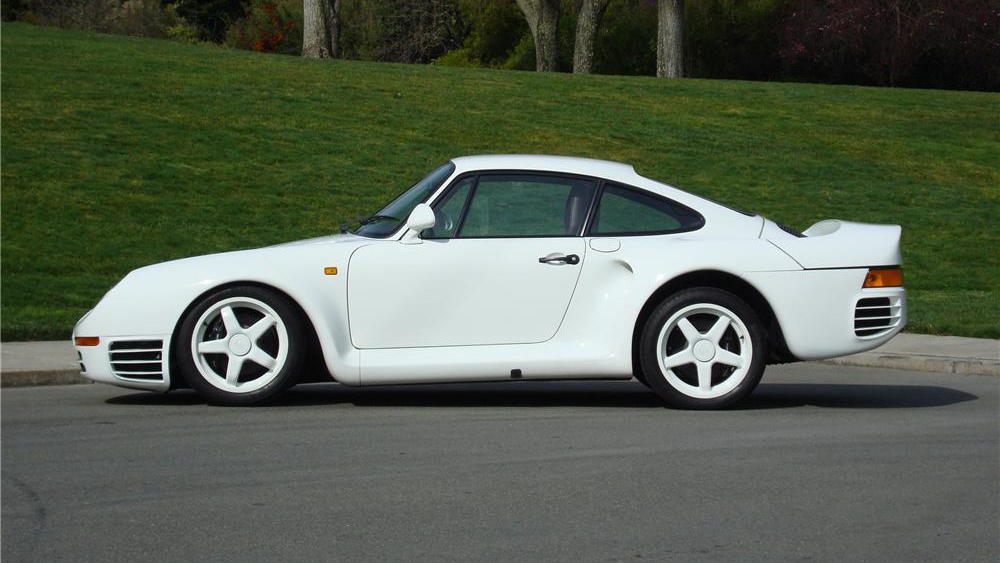 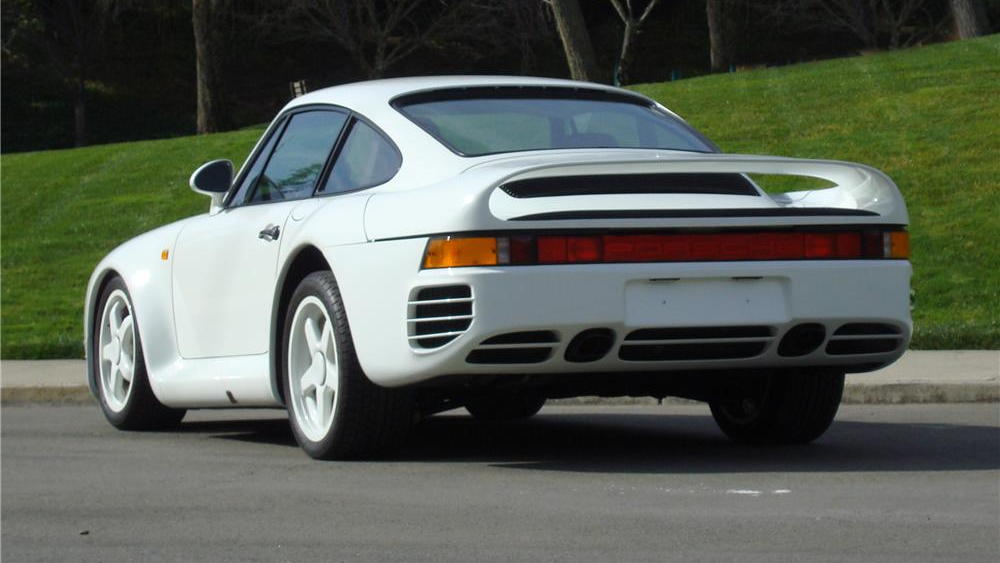 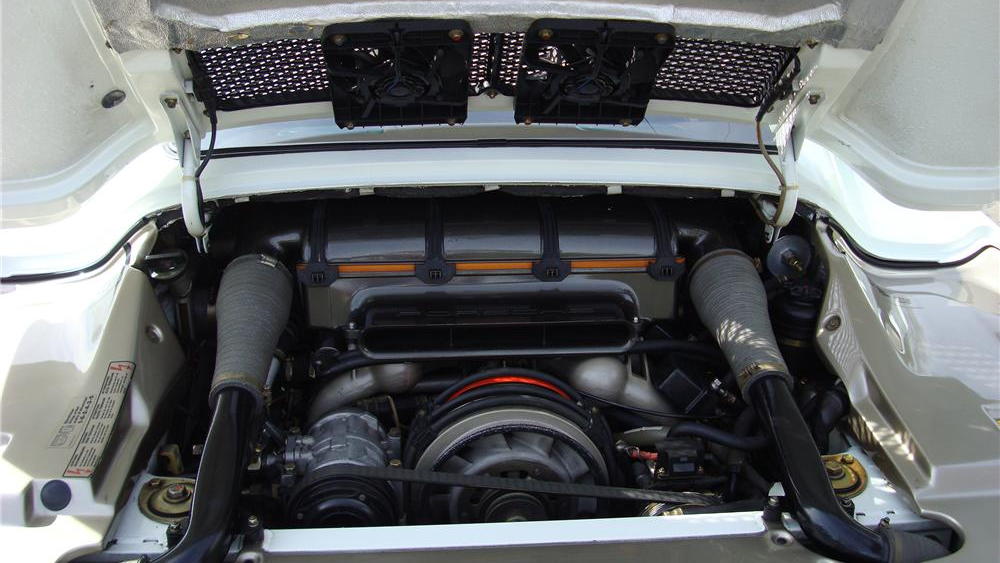 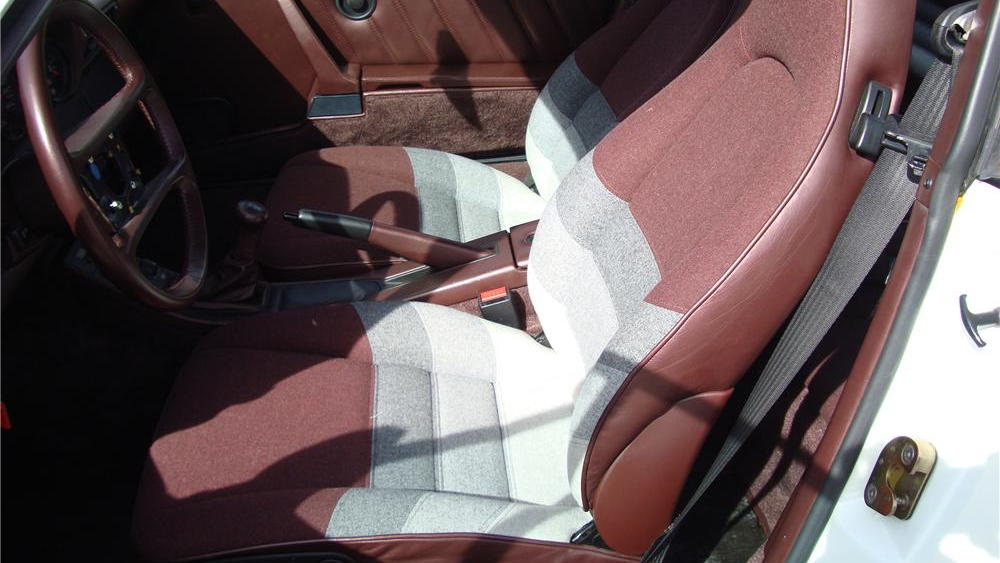 5
photos
Originally created for Group B Rally competition, Porsche’s legendary 959 (which ultimately led to the 911 Carrera 4) first left its mark by winning the 1986 Paris-Dakar Rally. An on-road endurance racing version, called the 961, finished seventh overall at the 1986 running of the 24 Hours of Le Mans.

Competition rule changes eliminated the market for racing versions, so Porsche decided to produce the 959 as a limited-production street car, released to the public for the 1986 model year.

The 959 boasted almost unimaginable performance, with its twin-turbo flat-six engine cranking out some 450 horsepower, distributed through Porsche’s first production all-wheel drive system. The run from 0-60 mph was said to take just three seconds, and production 959 models had a top speed of 195 mph.

As Speed explains, 29 pre-production Porsche 959 models were constructed for testing and development purposes. Of these, only four remain today, as Porsche destroyed the rest following the conclusion of the 959 program.

Two of the four 959 prototypes are static (non-running) examples, which leaves just two running 959 development cars in existence. If you’d like to put one of these in your own collection, be prepared to write a sizable check at the upcoming Barrett-Jackson Scottsdale auction.

There’s no pre-auction estimate on this example, but even production 959 models sell at prices north of $200,000. Given that this example was used for chassis and ABS development, and comes with the original prototype wheels and tires, we suspect we’ll see an astronomical selling price, assuming the reserve is met.

Don’t expect to drive this one home, though. While no 959’s were ever “officially” imported into the United States, production versions residing in the U.S. are eligible for for “Show and Display” status. As a pre-production vehicle, this example was never designed to meet established safety or emission regulations, and therefore can’t be licensed for road use.