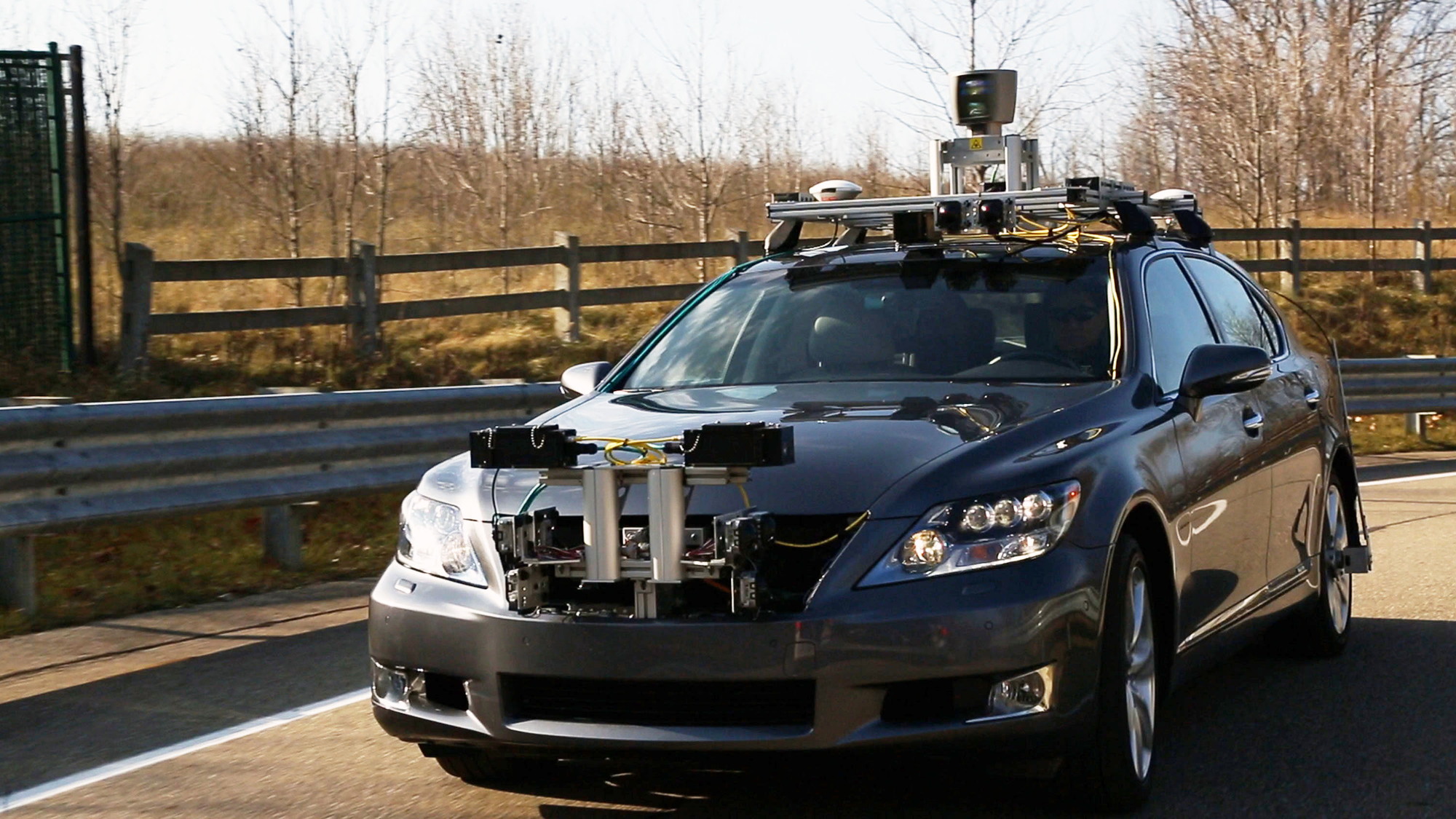 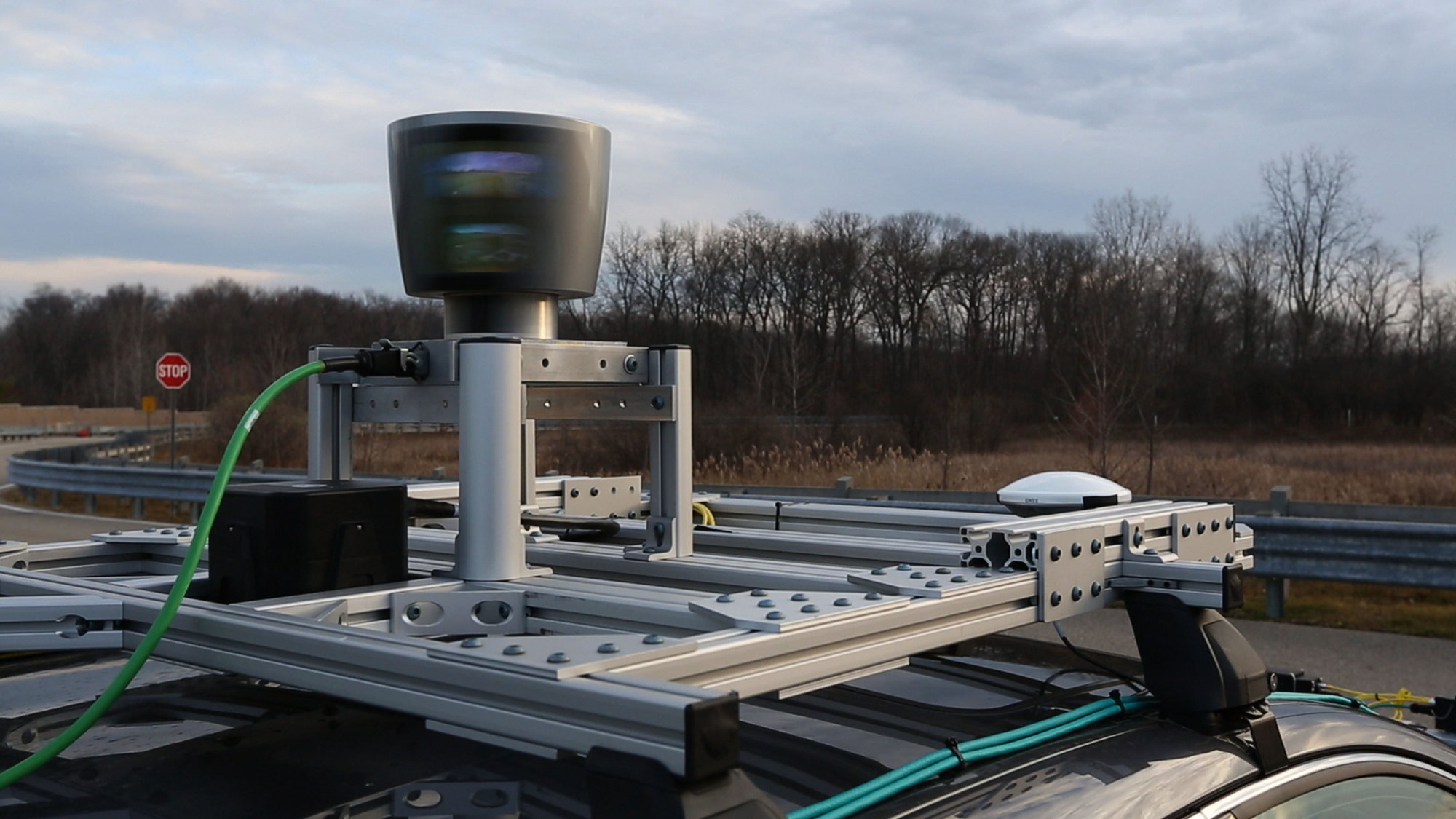 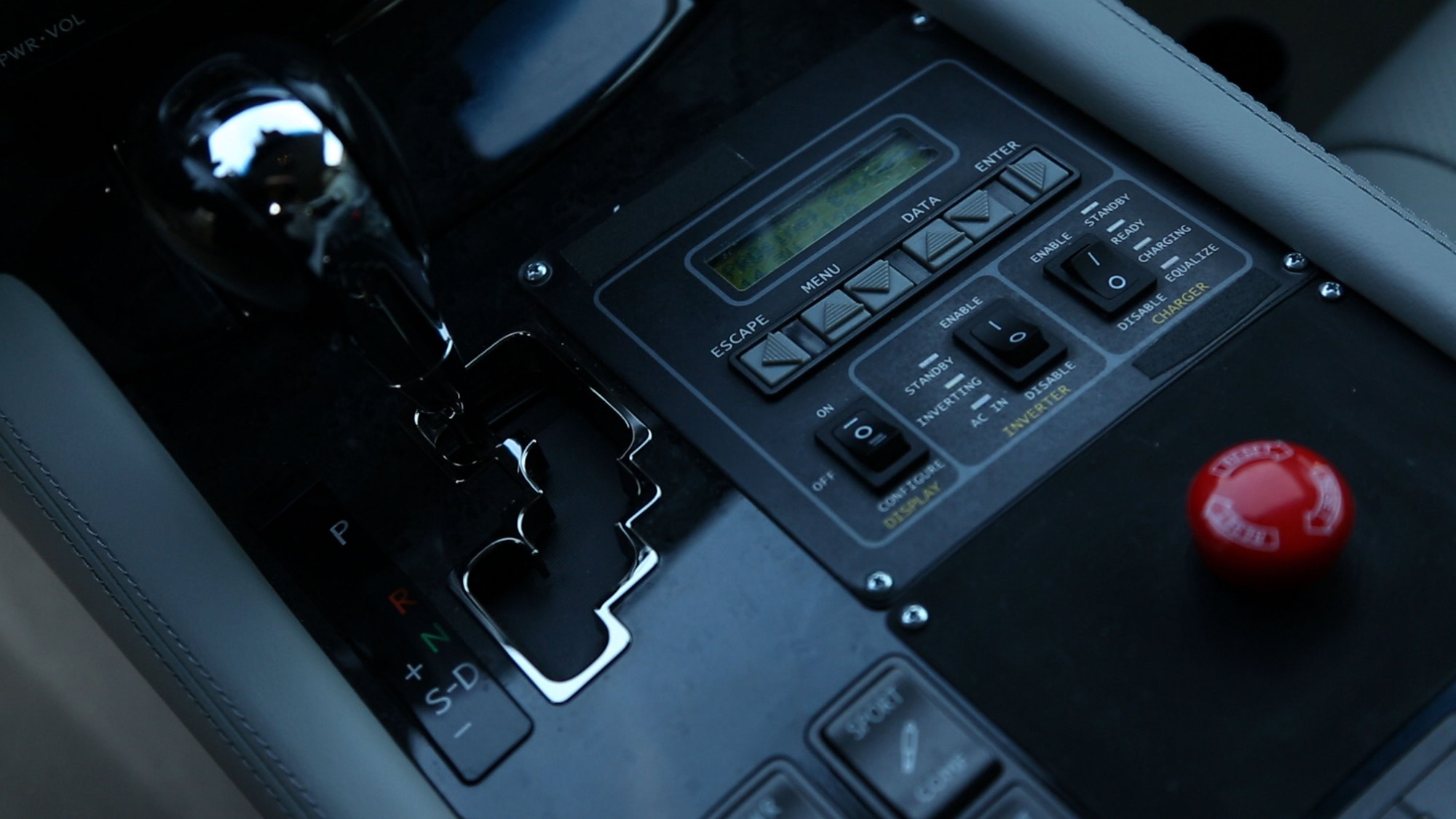 3
photos
Safety tech might not be as sexy as big horsepower figures, track-ready traction control, or even the latest in infotainment capabilities, but the level of technology that's already integrated into the upper echelon of today's luxury cars--and what's on the horizon--is mind-boggling when you get down to it. Today at the 2013 CES, Lexus unveiled its newest Advanced Safety Research Vehicle, showing off what may be coming to a Lexus near you in the future.

That future may be somewhat distant, however, and some of the features may never see production. The research car looks a lot more like a lab project than a production vehicle, but that's because it houses some truly advanced hardware. The Advanced Safety Research Vehicle is based on the Lexus LS platform.

Three high-def cameras can spot obstacles and traffic lights from up to 150 meters away, as well as cross traffic. A 360-degree LIDAR (light detection and ranging) laser array sits on top of the vehicle, detecting objects up to 70 meters away. Radar on the front and sides add to the picture, helping to complete the field of view for the car's computers. An inertial sensor on the roof measures acceleration and angle to keep tabs on the car's movements, and GPS antennas estimate the car's orientation even before it starts moving.

Tied together, the systems are intended to give the driver a better idea of their environment, which Lexus says helps "in the decision-making process and improv[es] overall driving skills."

If this combination of sensors and skills seems to point the way toward an autonomous car--one that drives itself, and lets the driver mentally check out, at least for a while--you're not far off the mark.

"In our pursuit of developing more advanced automated technologies, we believe the driver must be fully engaged," said Mark Templin, Toyota group vice president and general manger of the Lexus Division, in a statement released to the press. "For Toyota and Lexus, a driverless car is just a part of the story. Our vision is a car equipped with an intelligent, always-attentive co-pilot whose skills contribute to safer driving."