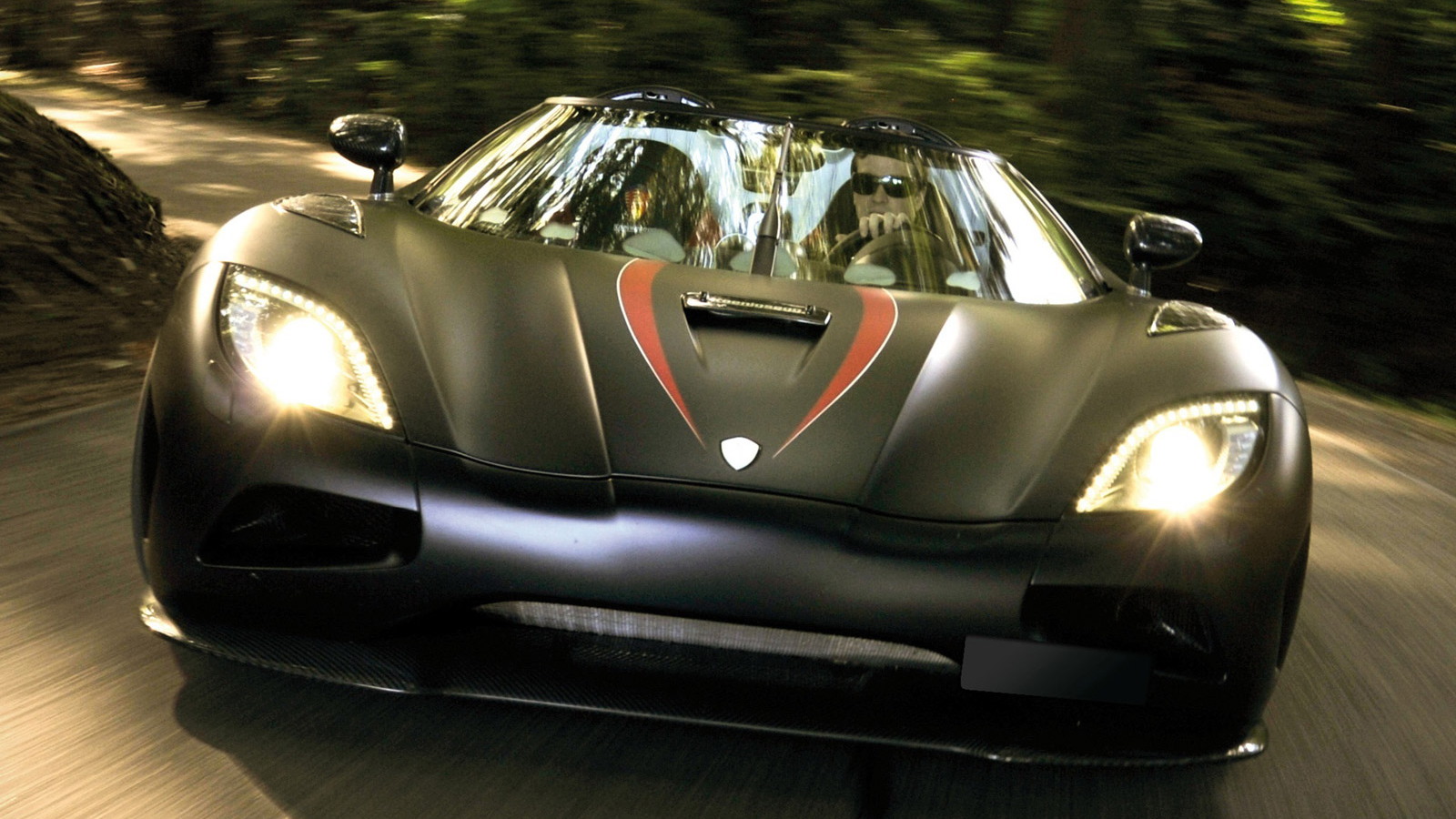 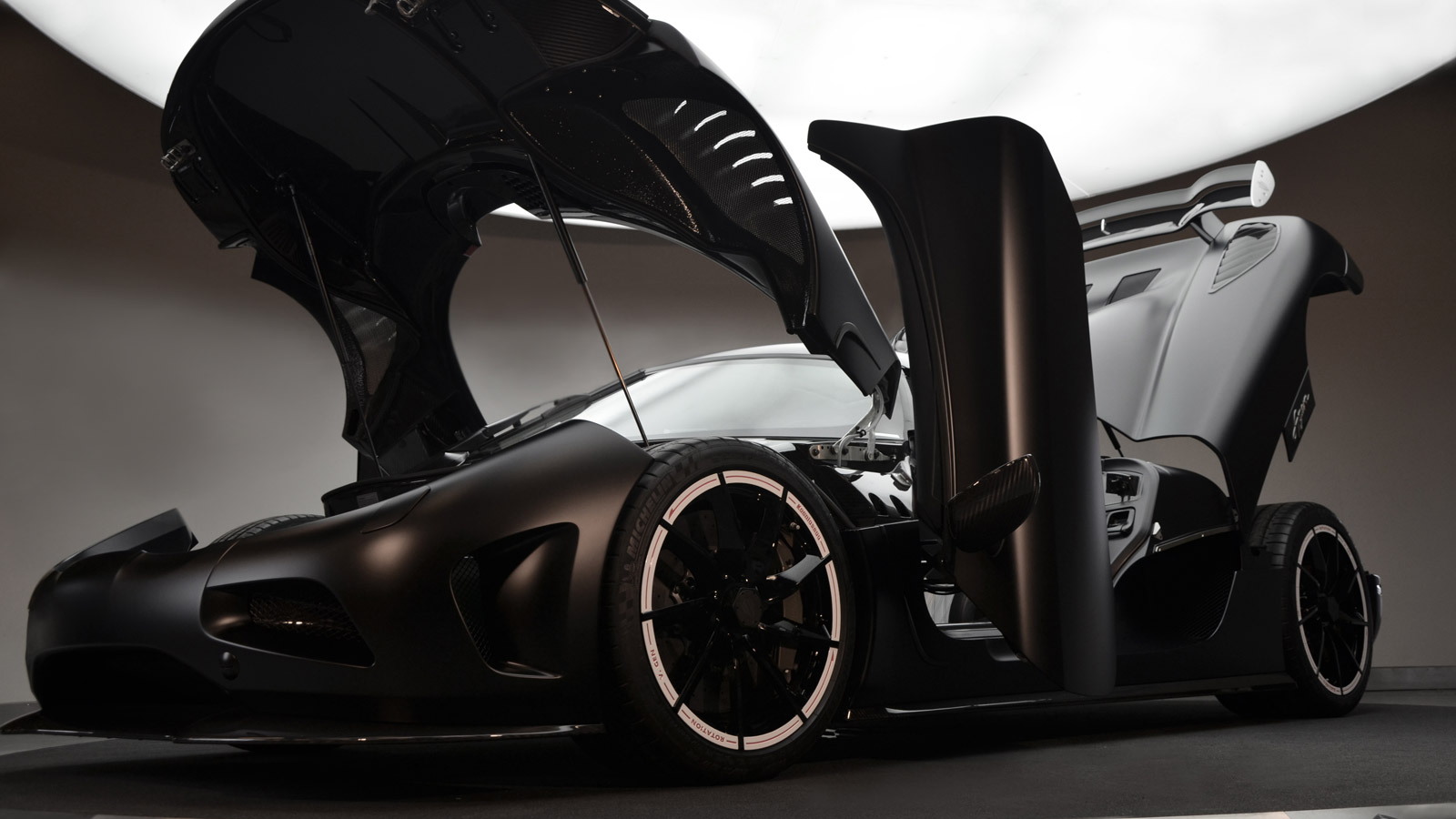 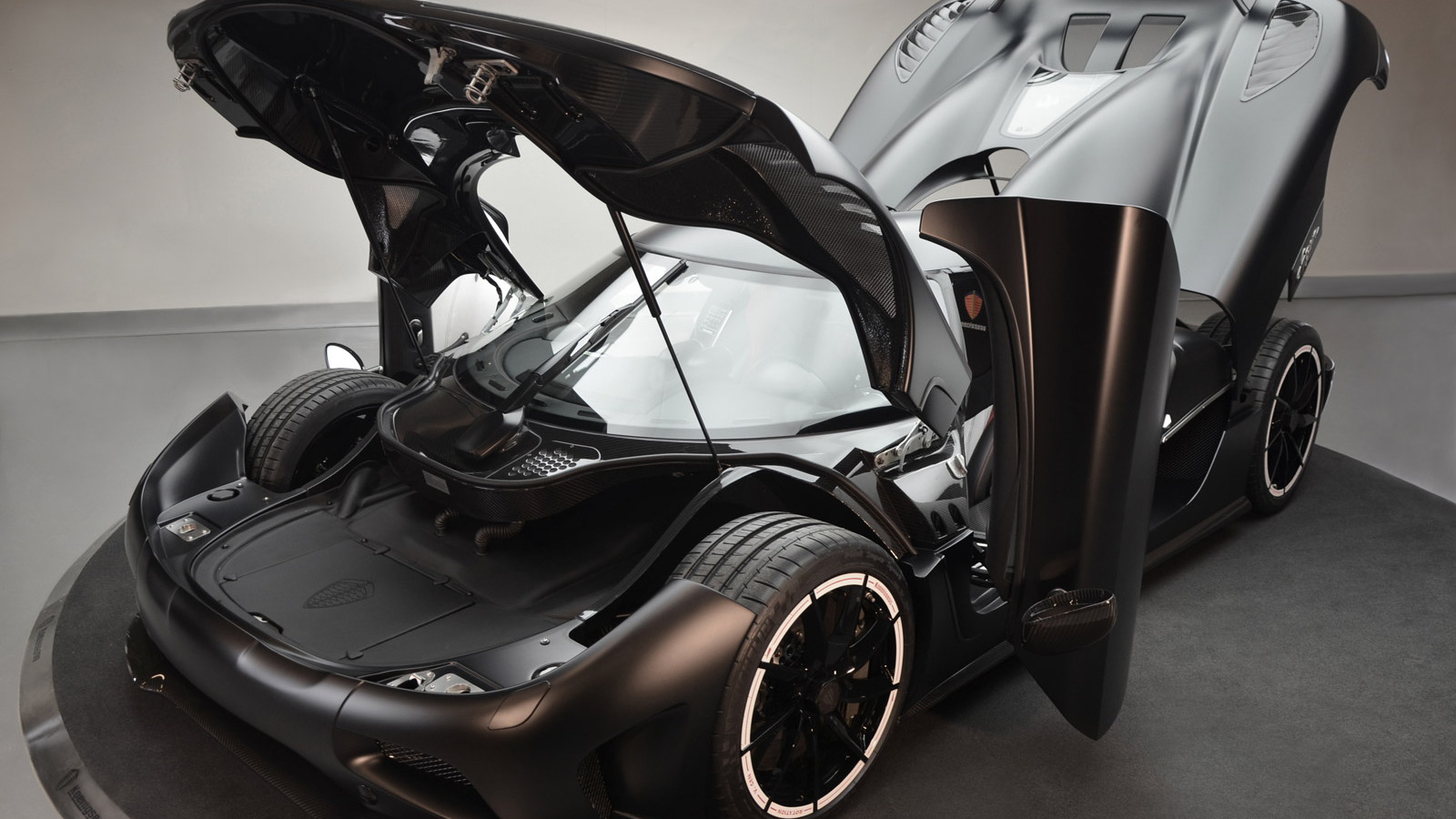 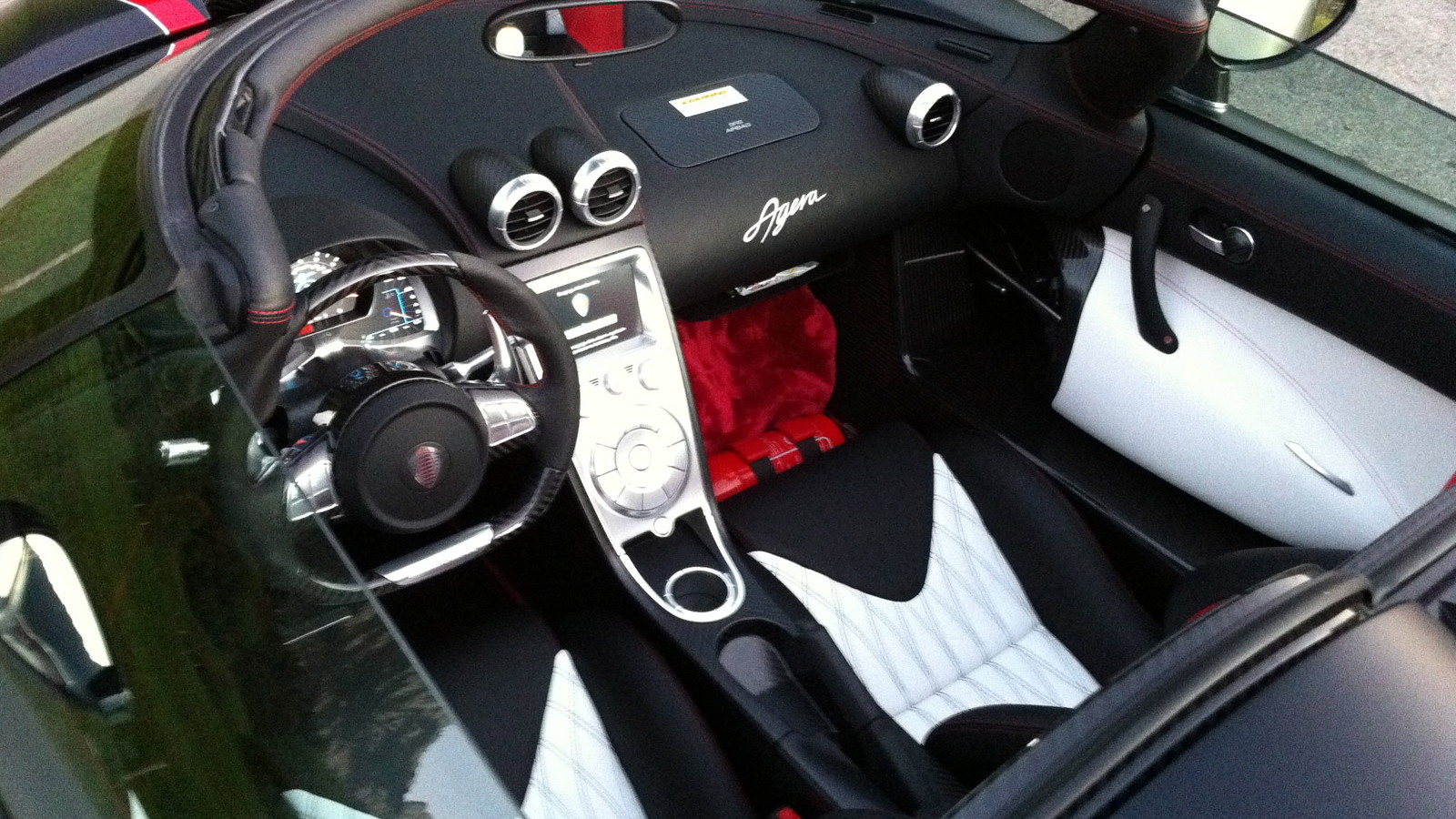 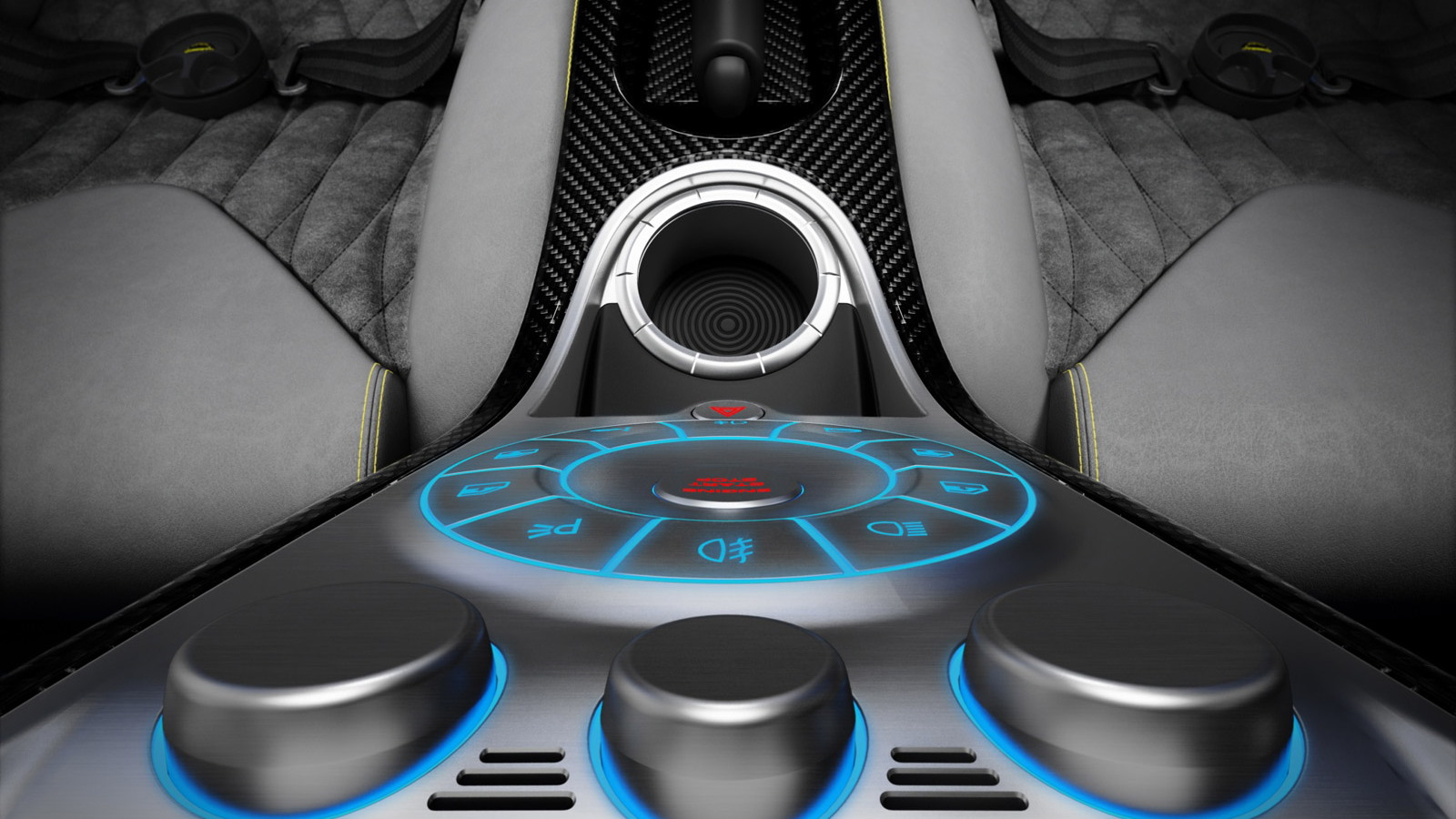 6
photos
JamesList, your one stop shop for all things luxury, has an extremely rare Koenigsegg Agera X supercar up for sale. Only one Agera X was ever created, and it was the first Koenigsegg to feature a matte black exterior.

The previous owner is alleged to be a shareholder of legendary Porsche tuner Gemballa, and the car is currently being offered for sale by Iridium Automotive, a dealership of exotic autos located in Liechtenstein. The car itself is located in Monaco. Interestingly, a pair of McLaren MP4-12C GT3 race cars fielded by Gemballa this past year has also been put up by sale by the same dealership.

The price of the Agera X has been set at 888,888 euros (approximately $1,172,463) and the car is the 88th Koenigsegg ever built. It also is the 8th Agera if you exclude the original prototype. The number eight being a favorite among Chinese, it’s clear which market the sellers are hoping to draw attention from.

The interior features a left-hand drive configuration and a white interior with red and black elements.

The car was delivered to its owner in late 2011 and has been driven just over 2,000 miles. According to the seller, the car was previously serviced at Koenigsegg’s factory in Angelholm, Sweden, last March, where the vehicle’s finicky matte black paint finish was also given a recoat.

First unveiled in 2011, the Koenigsegg Agera X, like all Ageras, comes with a twin-turbocharged 5.0-liter V-8 engine. Its peak output is 927 horsepower and 811 pound-feet of torque. This is enough to rocket the car from 0-60 mph in just 3.1 seconds and see it reach a claimed top speed of 247 mph.

The seller also mentions that the car can be upgraded to more potent Agera R spec, though the conversion will set you back an additional $237k.

For a closer look at the Koenigsegg Agera X sale, head over to JamesList.