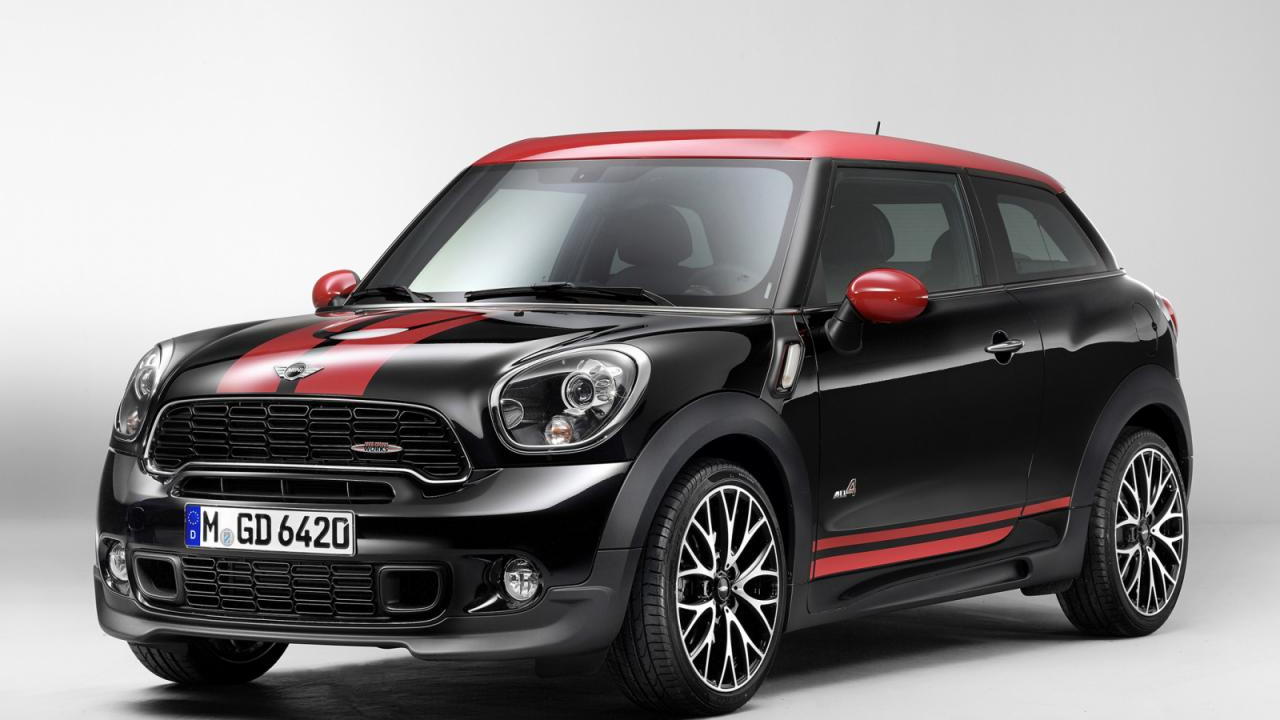 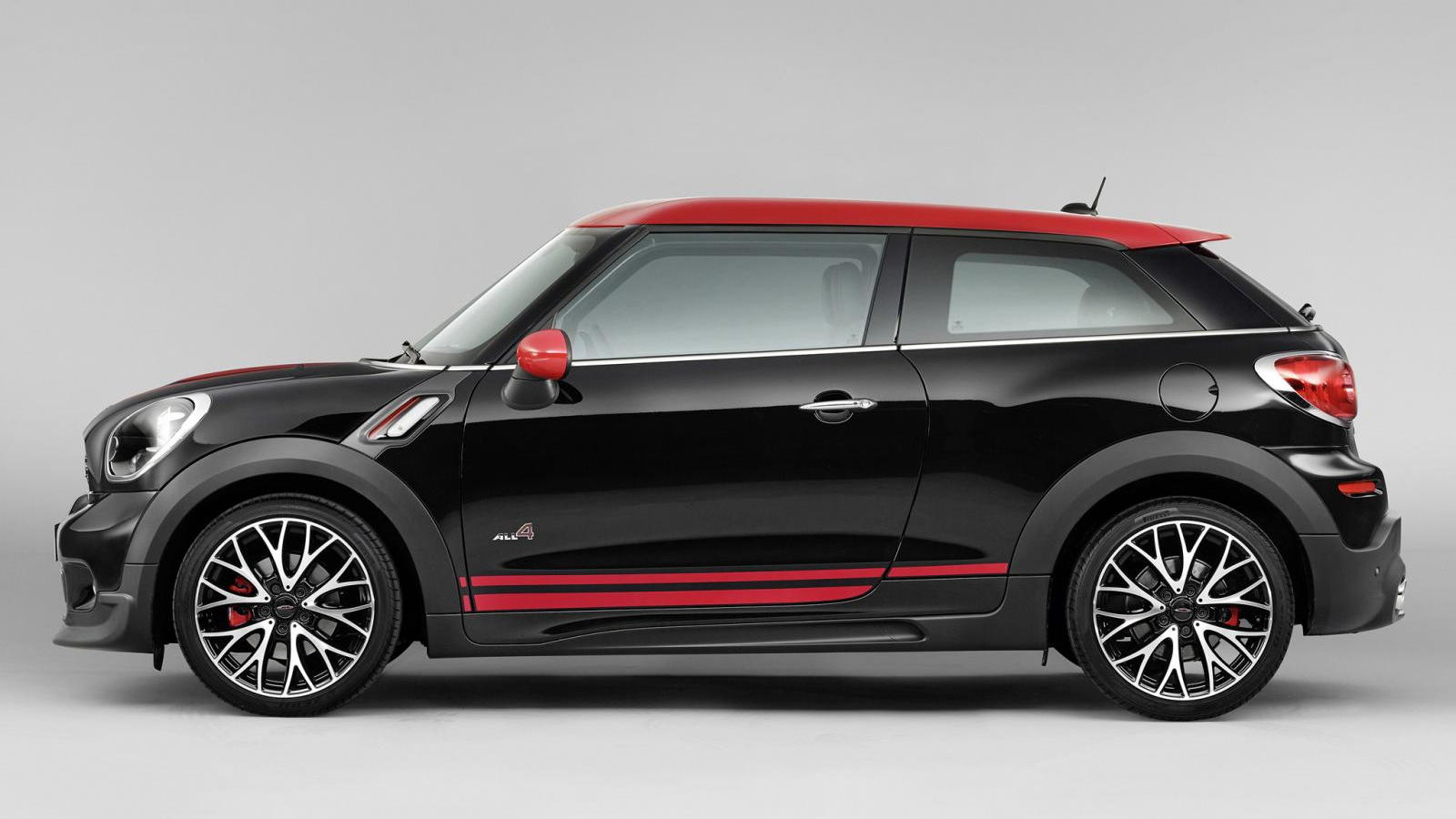 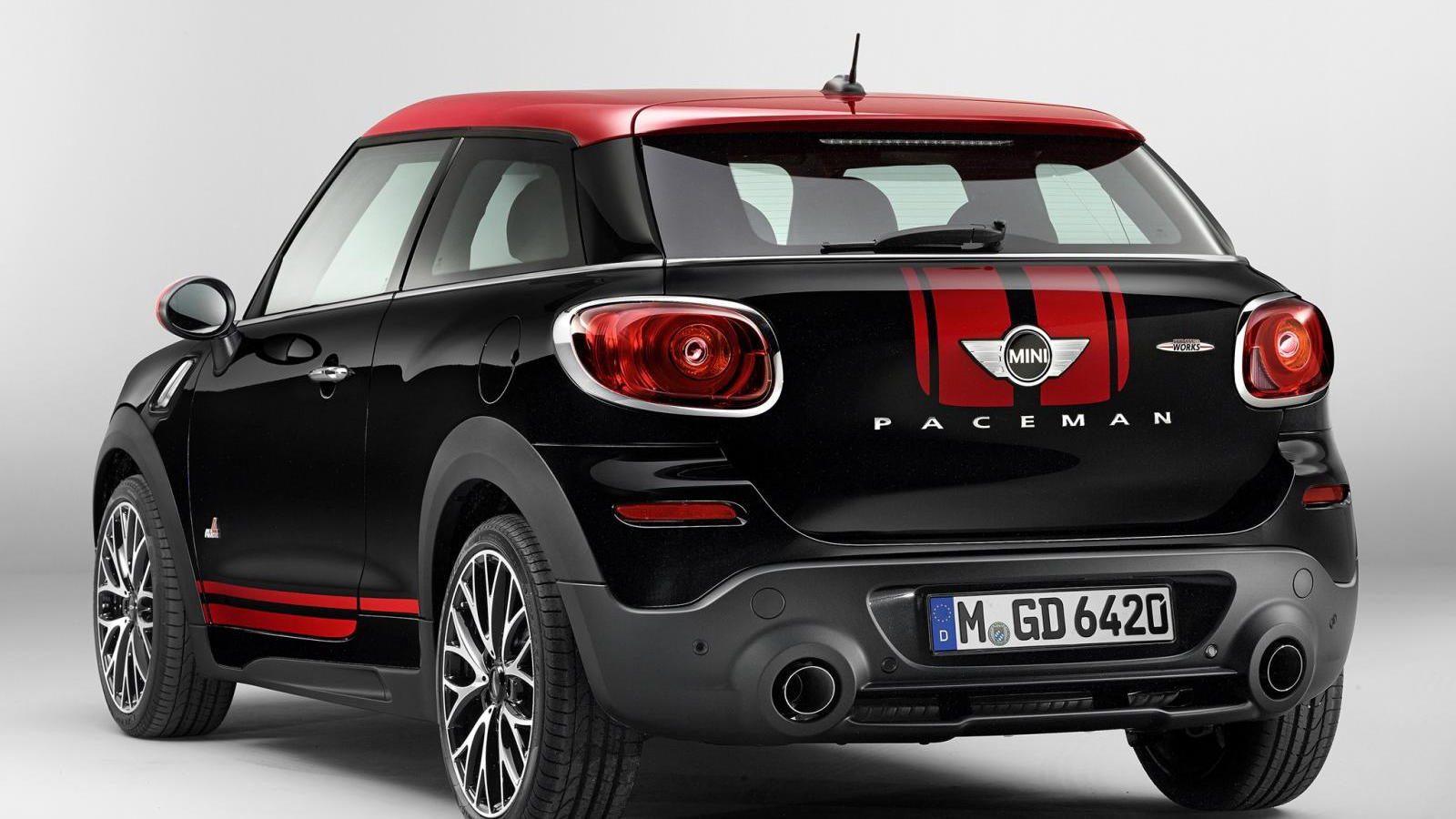 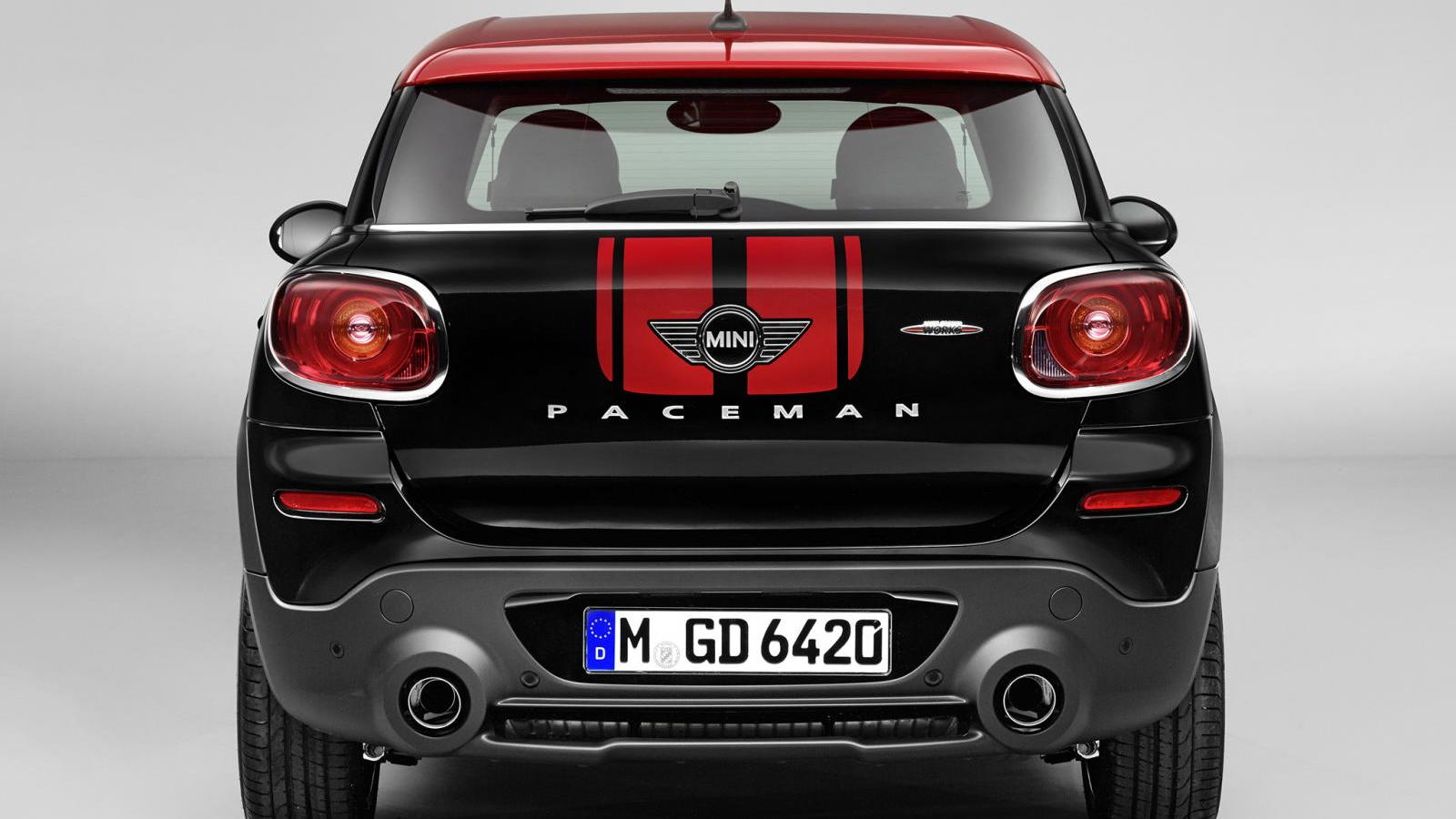 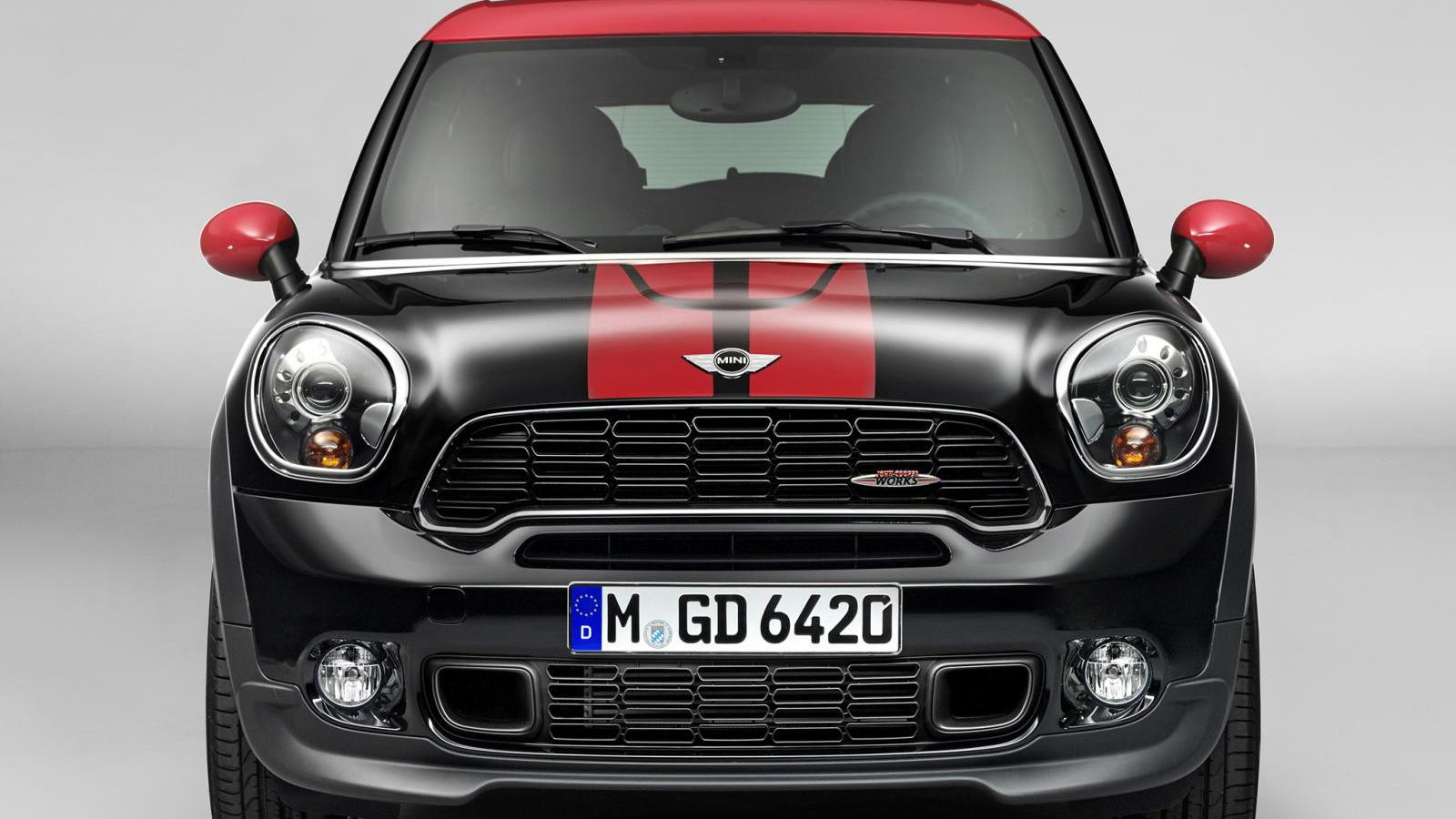 This is our first look at the hot edition of the Paceman, courtesy of rampant leakage around the web today ahead of its official debut, expected sometime in the coming months.

We expect the John Cooper Works Paceman to get the same drivetrain offerings found in the four-door JCW Countryman, namely, a choice between a six-speed manual gearbox and a six-speed automatic, ALL4 all-wheel drive, powered by a 211-horsepower turbocharged four-cylinder engine.

The 2013 MINI Paceman the John Cooper Works edition is based on was just unveiled to the public at the 2012 Paris Auto Show in September, so the JCW is close on the heels of its more normal (though still somewhat oddball) counterpart.

MINI is, of course, completely OK with being labeled an oddball, as it proudly touts its "not normal" status at every opportunity, as shown in the video below. We're just not sure where or how the Paceman JCW fits into a rational person's driveway, let alone the grand scheme of the premium hatchback market.