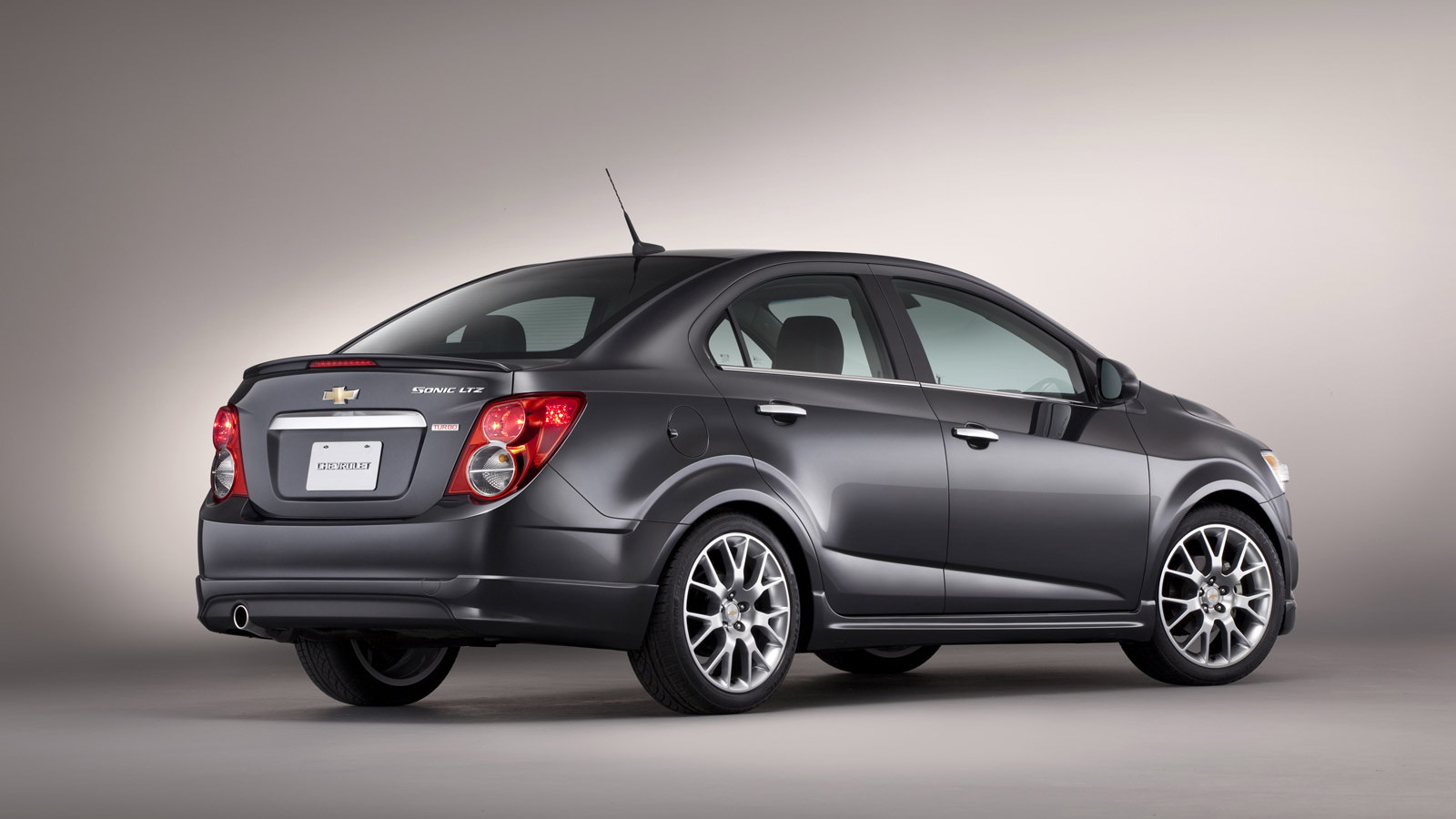 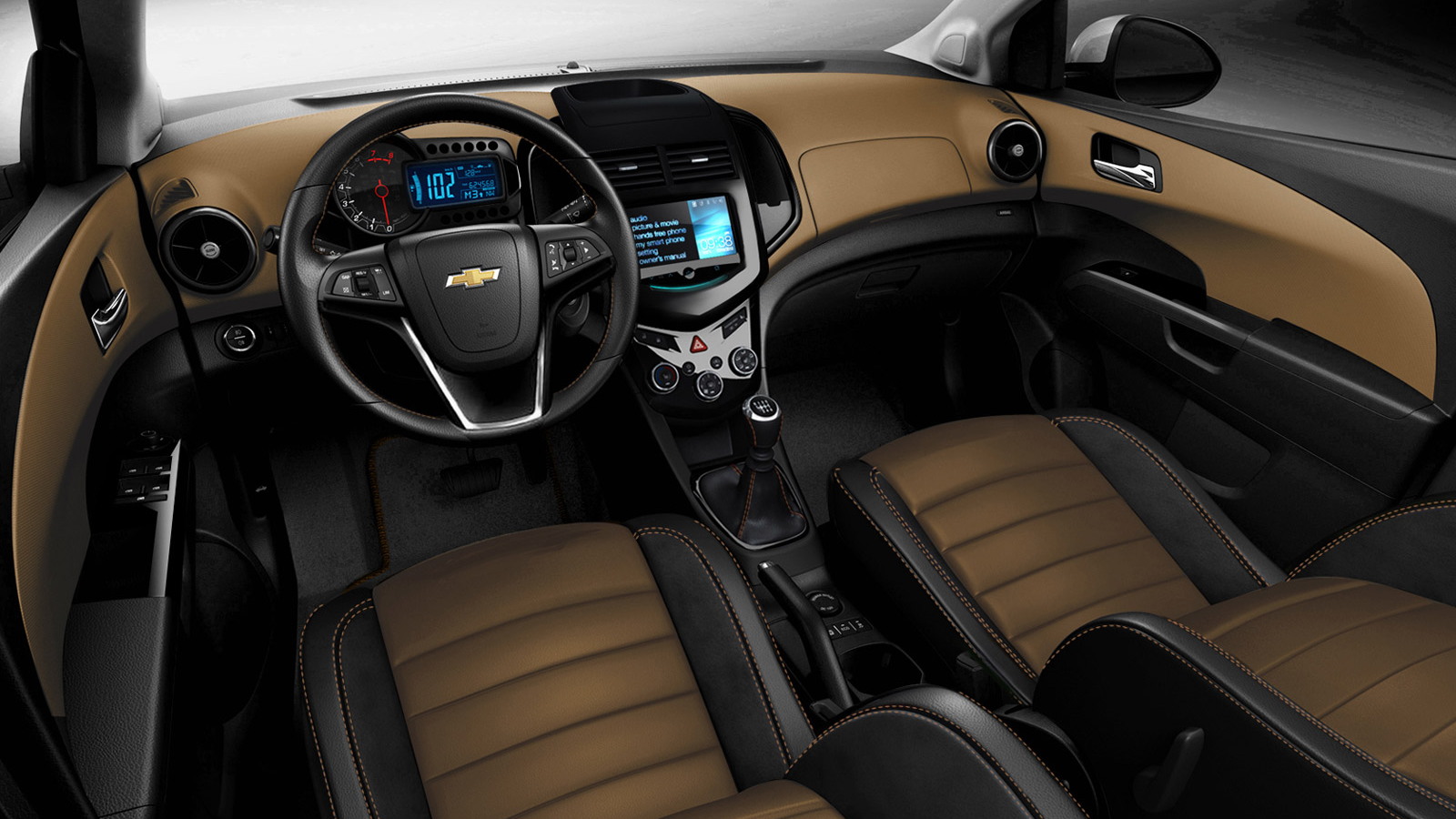 3
photos
Remember the Sonic Dusk concept car that Chevrolet presented at last year’s SEMA show? Well, the concept has since been confirmed for production and will be appearing in its final form at this year’s SEMA show, which takes place next week in Las Vegas.

The idea behind the original concept was to add a little touch of luxury to what is otherwise an econo car. So, starting with the sedan version of the Sonic sub-compact, Chevrolet’s designers added premium touches such as 18-inch aluminum wheels, matte finish on the grille, door handles, and license plate surrounds, and stainless steel lower window moldings.

The interior was also worked over, with designers adding leather and suede trim on the seats, contrasting stitching, and a light Mojave tan color for the instrument and door panels. The Sonic Dusk concept was also fitted with useful connectivity and infotainment features such as Chevrolet’s MyLink and Bluetooth.

The engine choice was GM’s turbocharged 1.4-liter Ecotec unit, rated at 138 horsepower and 148 pound-feet of torque. Chevrolet has confirmed that the production version will also get this engine, with the choice of either six-speed manual or automatic transmissions.

Press days for the 2012 SEMA show commence on October 30, so stay tuned for the reveal of the production Chevrolet Sonic Dusk. In the meantime, you can catch our full coverage of the event thus far by visiting our dedicated show page.