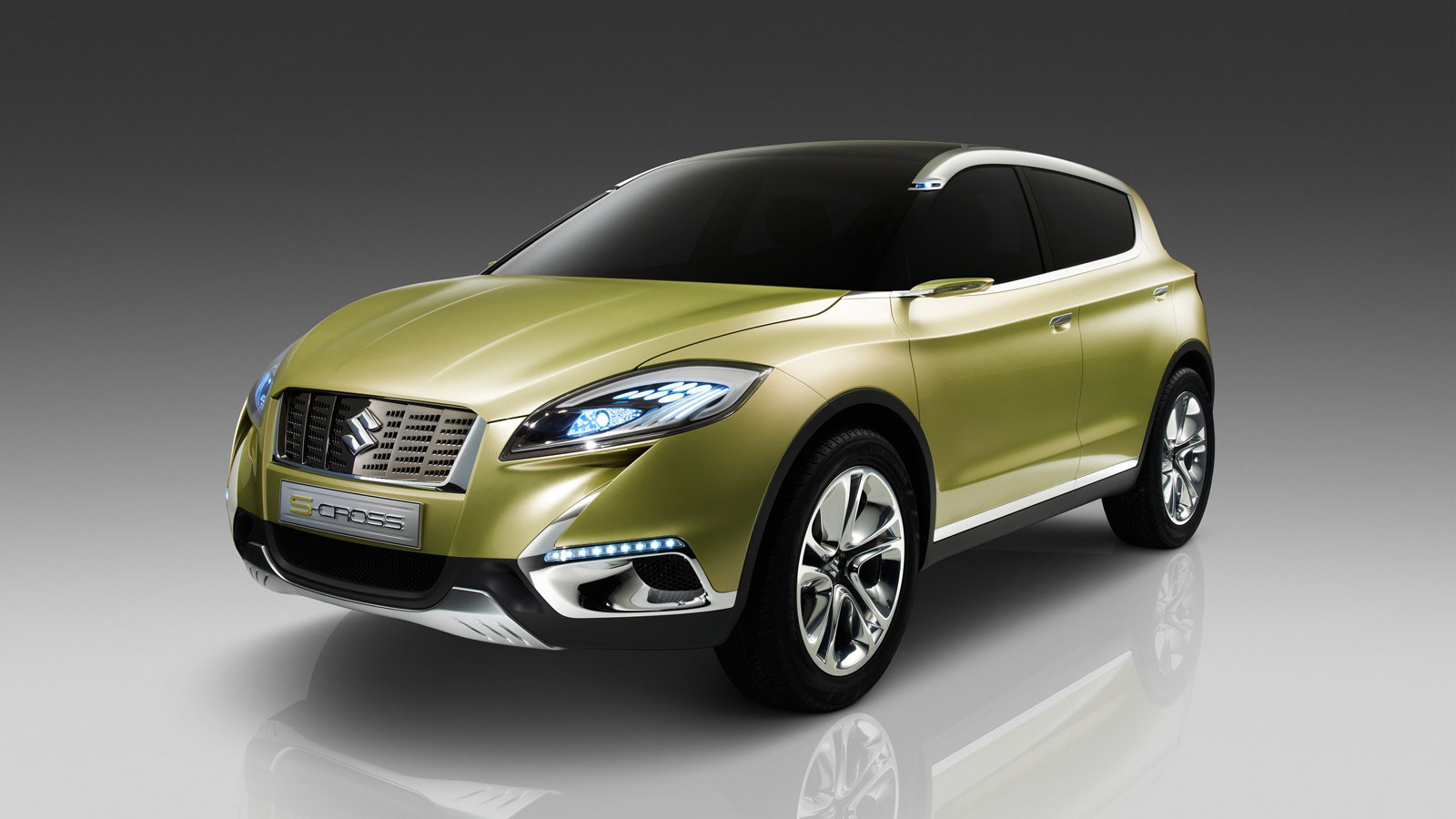 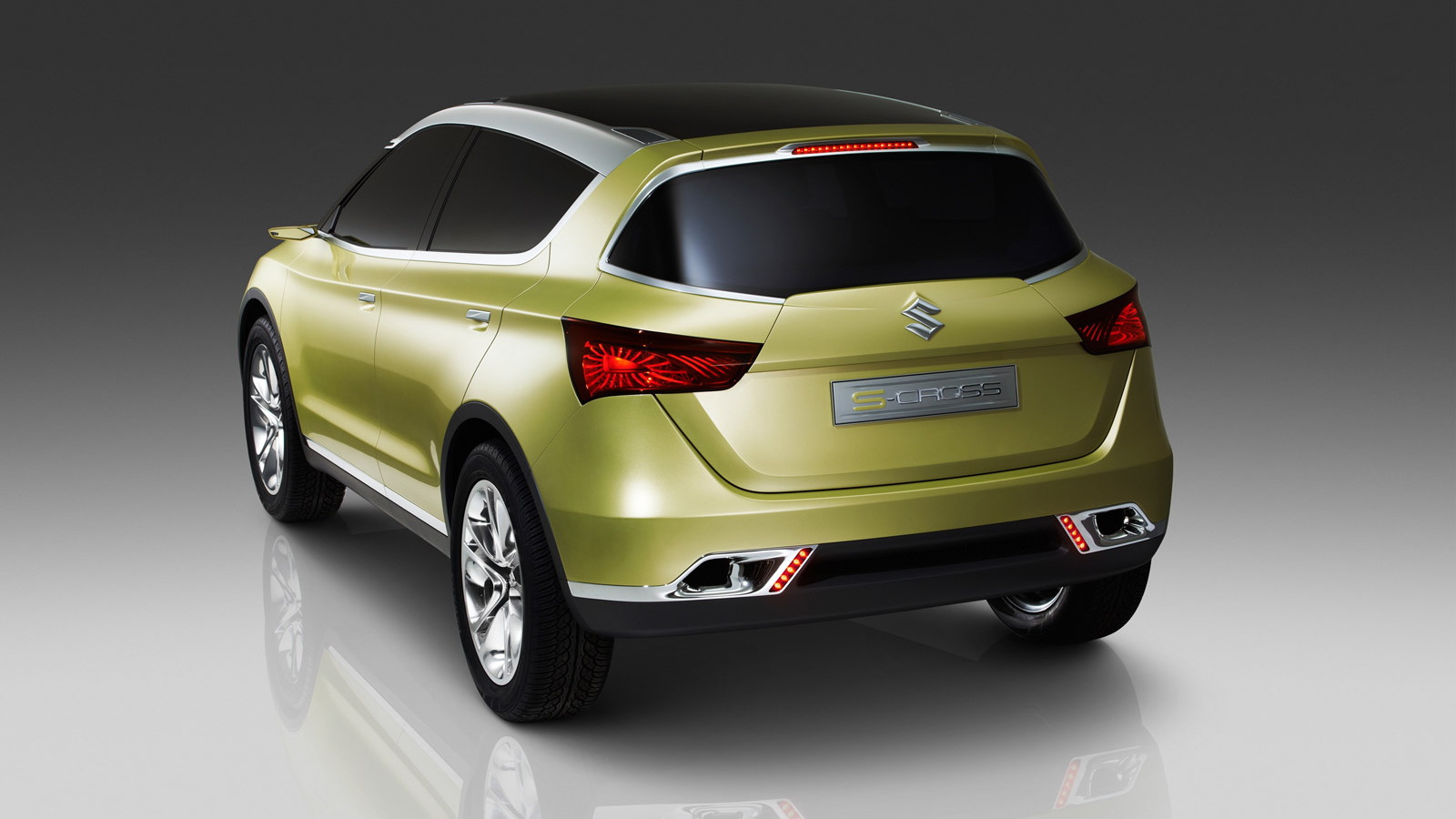 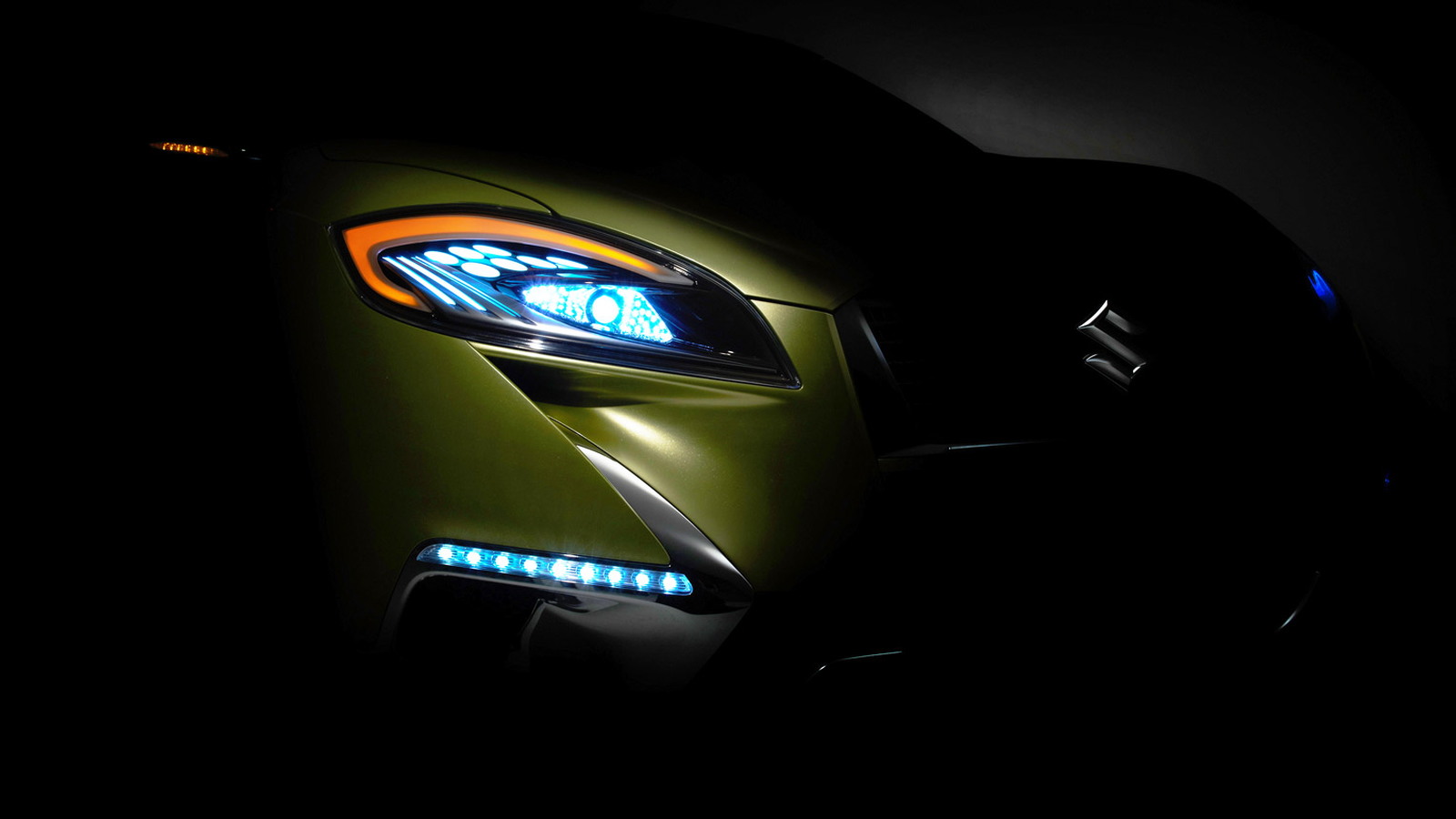 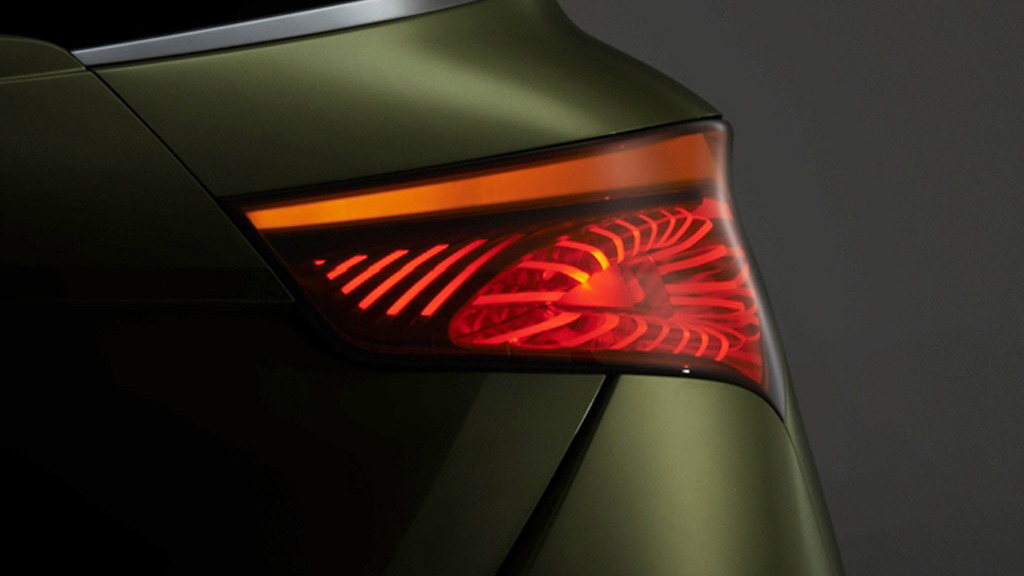 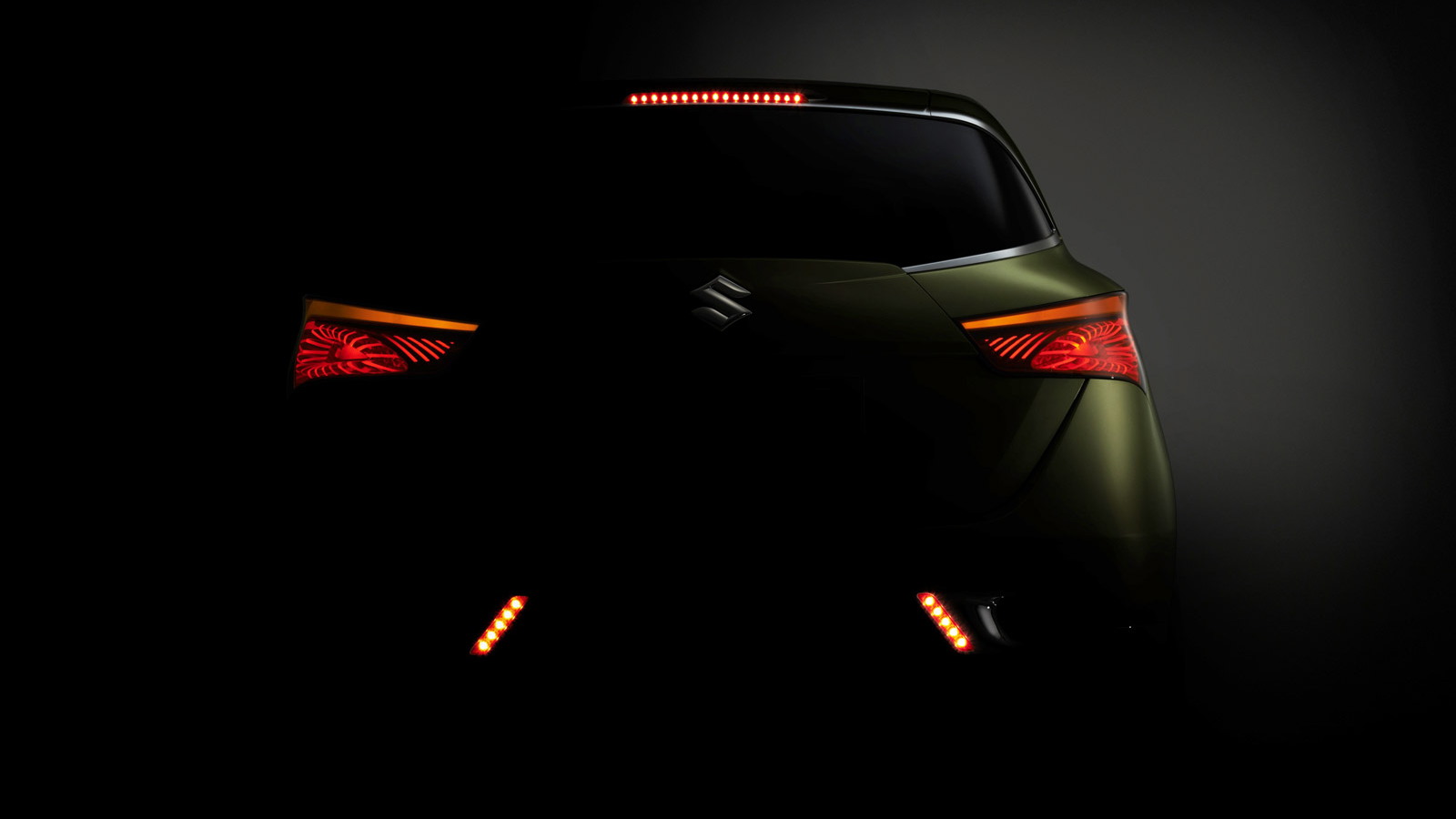 6
photos
Prototypes for Suzuki’s new C-segment crossover have already been spotted testing in Europe, but now the automaker has confirmed the vehicle’s development and given us a preview with a new  concept car unveiled today at the 2012 Paris Auto Show. The new concept is the Suzuki S-Cross, a production version of which is due in Europe early next year and could land in U.S. showrooms not long after.

According to Suzuki, the production version of the S-Cross will be the first of an ambitious new model roll-out program that will see the automaker offer at least one new model every year. Sadly, these new models have only been announced for the European market, though we suspect some will be heading to the U.S.

The production version of the S-Cross is being designed primarily for comfort, though environmental credentials are also getting a focus. Suzuki boasts the car will also offer a high degree of practicality by providing one of the largest luggage areas for a crossover in the C-segment.

Note, this new model won’t be a replacement for the SX4, as previously thought, but will complement the range instead. It will offer all-wheel drive, though it’s unclear if this will be standard or available.

That’s all the information Suzuki has confirmed, though we can gather more details from the concept itself. It appears Suzuki’s new crossover will feature much more dynamic styling than we’re used to seeing from the Japanese automaker, with bold lines and plenty of LED detailing likely to feature on the car.

As for the design theme, Suzuki calls it “Emotion x Quality x Aerodynamics,” defined by “dynamic lines” that sweep from the front bumper, across the doors to the rear of the S-Cross’ body. Suzuki claims design elements will suggest “stability” and “solidity,” while creating a “cutting-edge crossover look.” Pure concept features include chunky 20-inch wheels, full LED lights, rearward facing cameras instead of side mirrors, and metal skid plates all around.

The real question is this: is a new product (or even new products) enough to revive the shrinking Japanese brand in the United States? If the production version of the S-Cross is distinctive enough, will consumers give it a chance, or will it be ignored (like Suzuki’s Kizashi sedan) in favor of more mainstream brands?

Reviewers often refer to the Kizashi as the best sedan in its price range that no one knows about. Let’s hope the struggling Japanese automaker does a better job of marketing it's newer models.