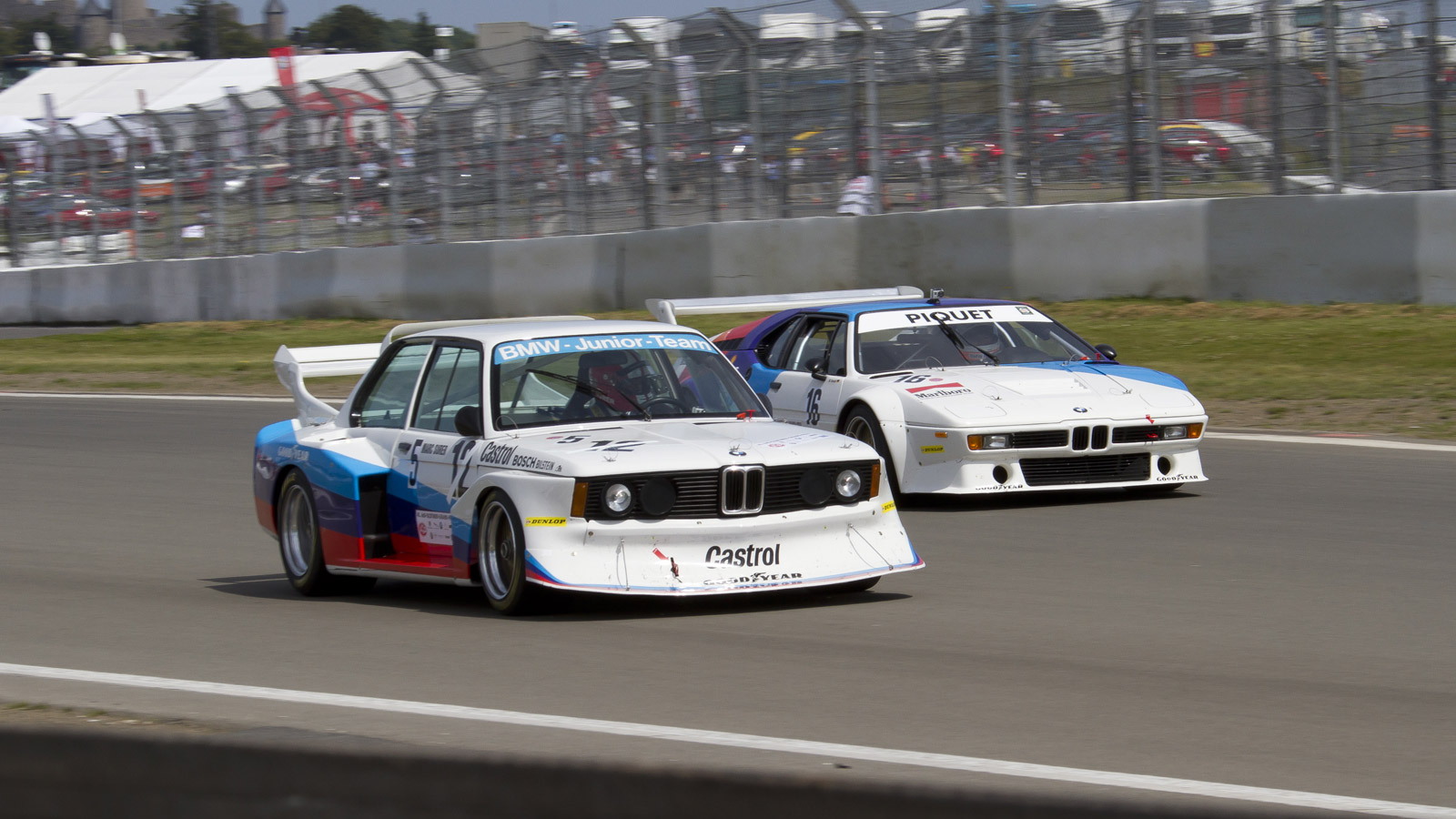 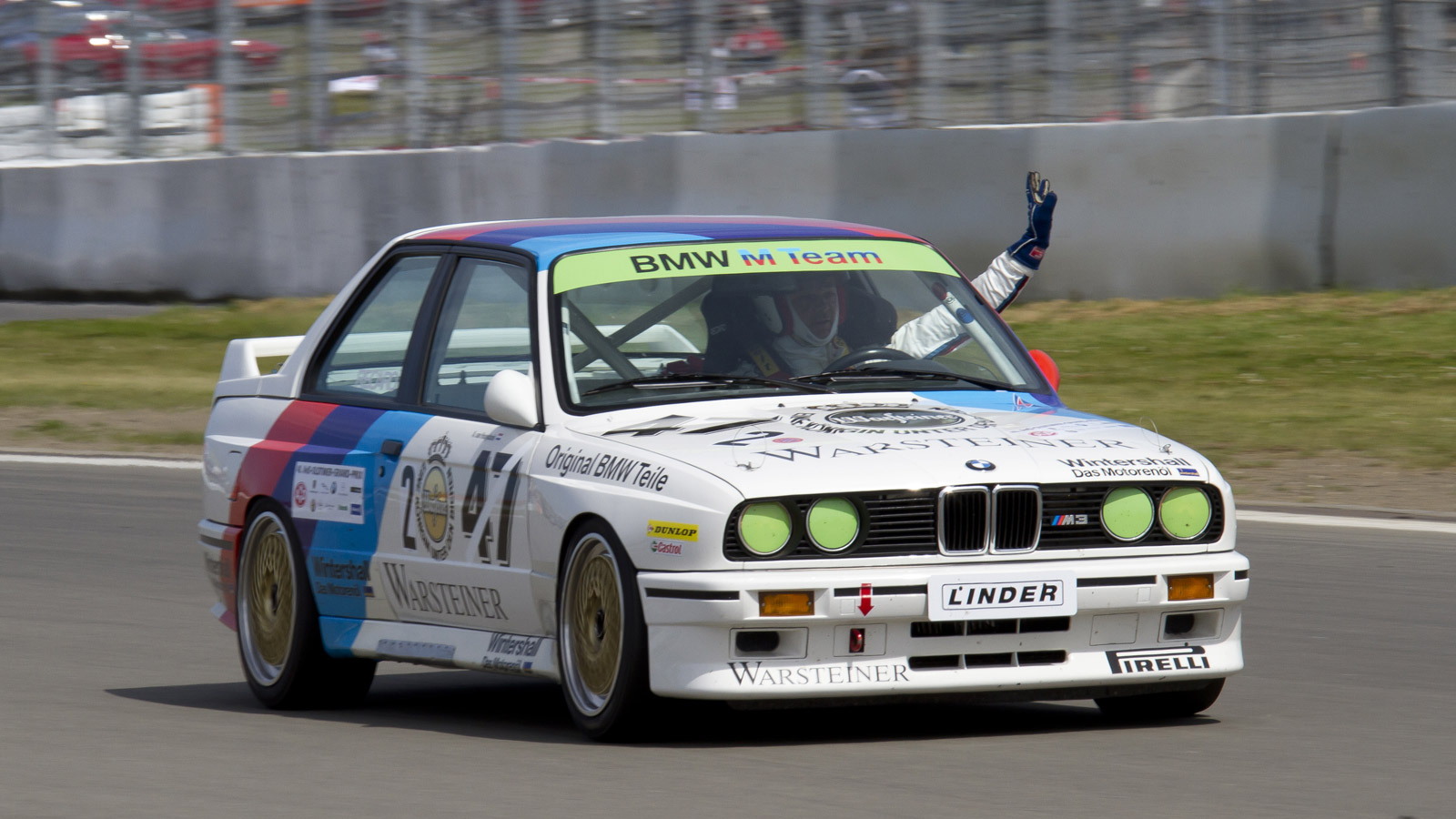 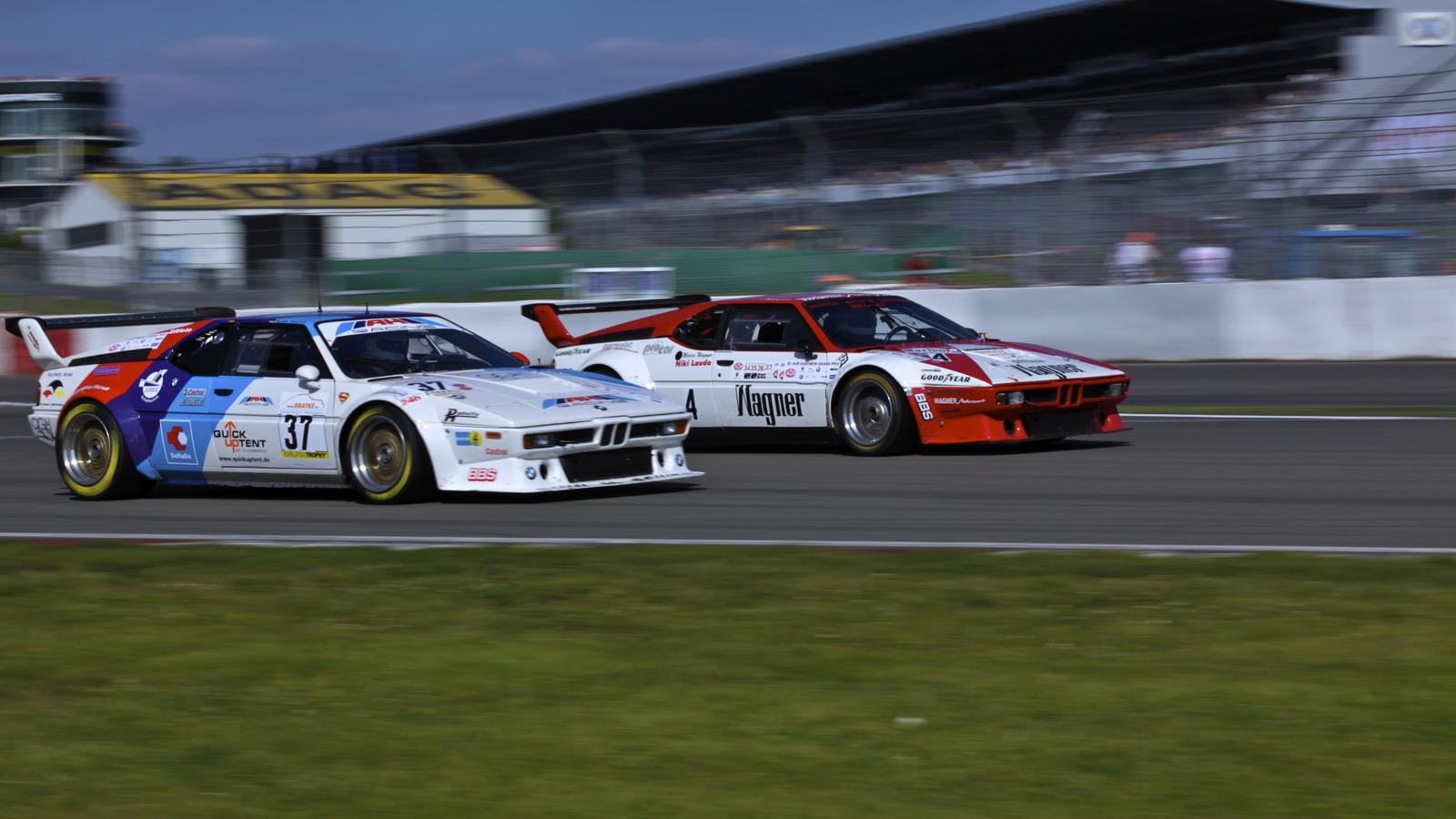 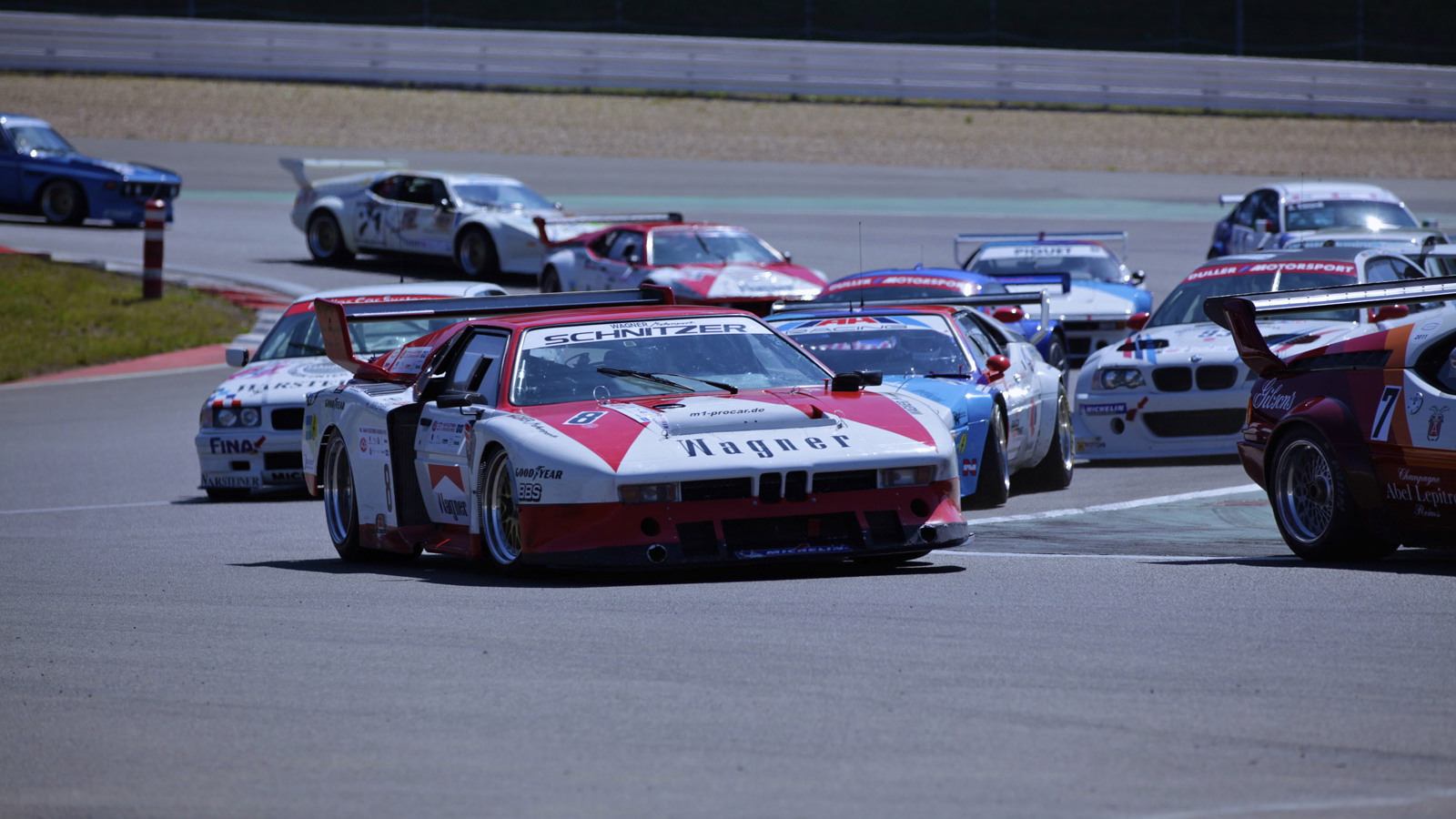 12
photos
For BMW M fans all around the globe, 2012 marks a special anniversary--40 years of BMW M Power. It was back in 1972 that BMW brought together the company’s motor racing activities under the umbrella of a new company, BMW Motorsport GmbH. Former racing driver and team boss Jochen Neerpasch took over the reins and built the wholly-owned BMW subsidiary into a powerful race team and brand--one that would go on to earn BMW countless triumphs in motorposrt over the following decades.

BMW Motorsport started racing with a BMW 3.0 CSL Coupe, the first model developed by the division, and the first to wear the famous blue, violet and red team colors. Soon after, the division was contracted to build sporty road cars, the first of which was the legendary BMW M1 supercar.

Making its debut in 1978, this model laid the building blocks for a tradition that continues to define BMW M cars to this day. By the early 1990s a new company name was required to reflect the BMW subsidiary’s wider spheres of activity, which now included BMW M cars, BMW Individual vehicle customization and BMW Driver Training. Thus, in 1993 BMW M GmbH was born.

Today BMW M is offering more models than ever, with a new line of M Performance models and accessories allowing more and more people access to just some of the fruits that the brand has to offer. We look forward to what BMW M has in store for the future, including the possibility of a successor to the M1 supercar.