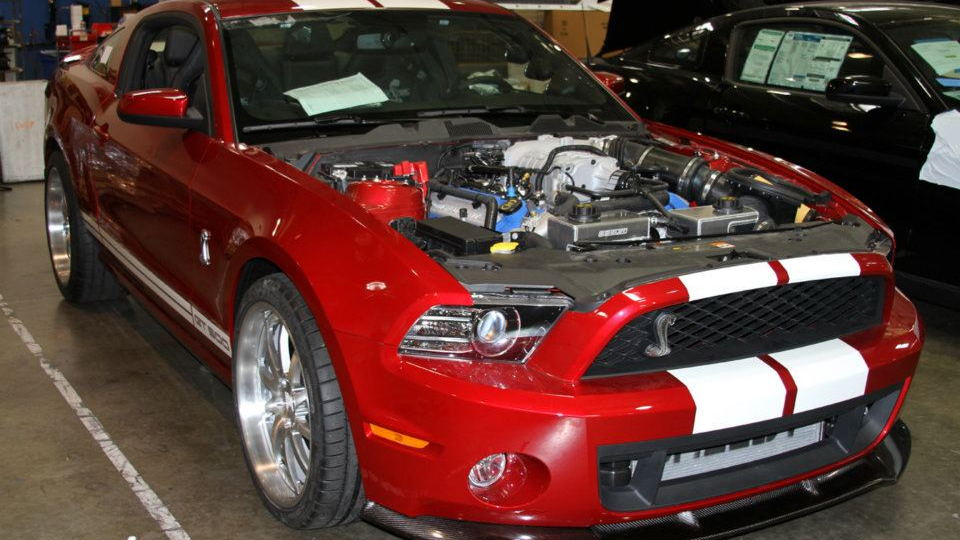 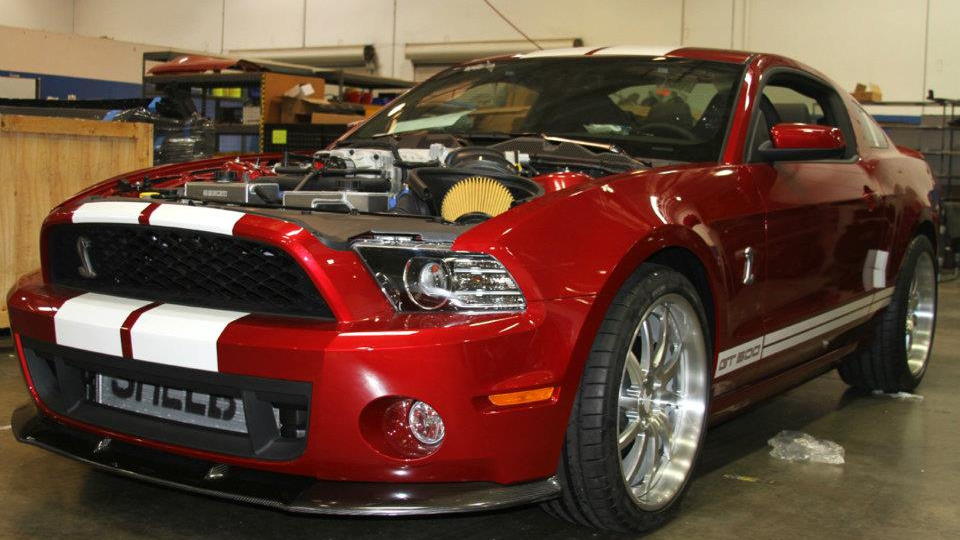 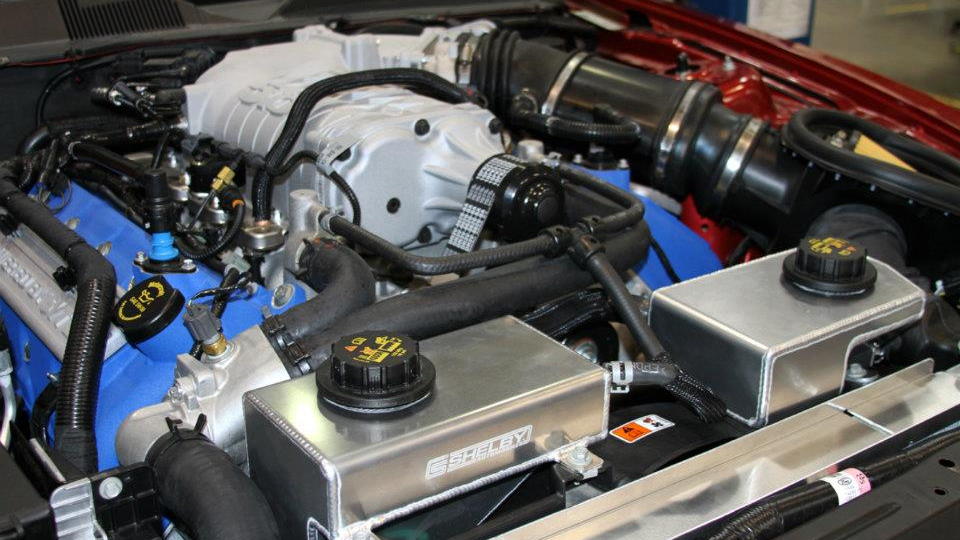 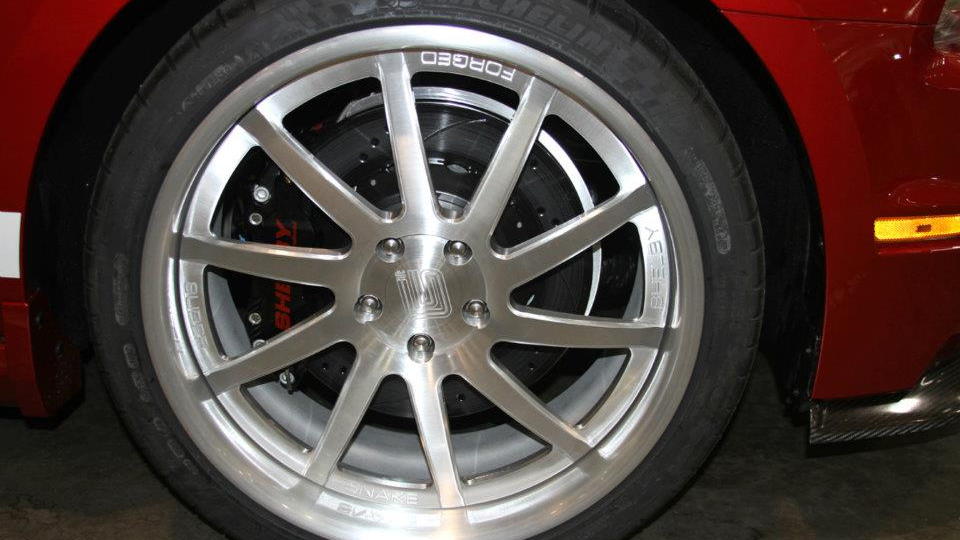 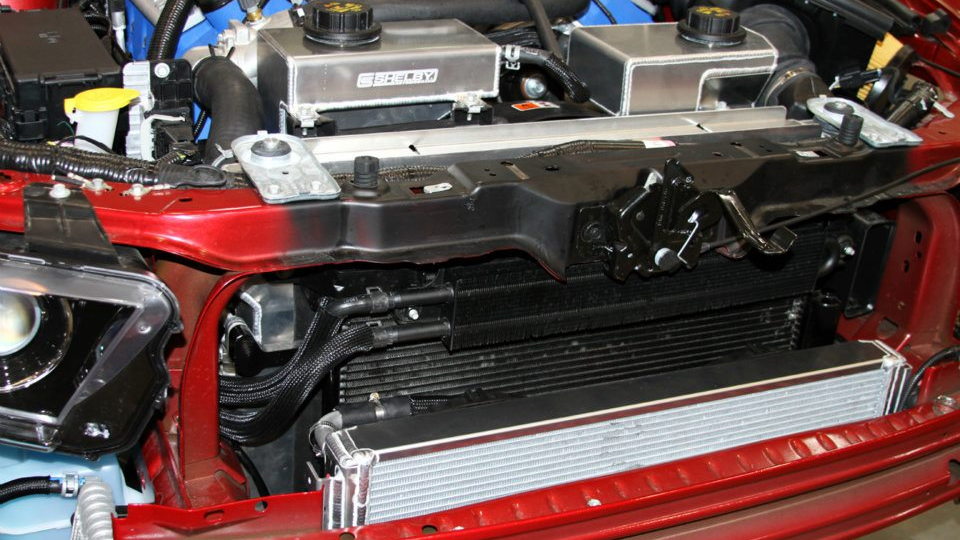 19
photos
The team at Shelby American are carrying on Carroll Shelby's legacy, and what better for a new project than the 2013 Shelby GT500 Super Snake?

The latest images show the new upgraded intercooler, exhaust, wheels, and bumpers in place. The car is rapidly taking shape, though we are still in the dark on the car's specs.

Previously, we saw the very beginnings of the project, starting with partial disassembly of a brand-new 2013 Ford Shelby GT500. Ripping into the 650-horsepower beast just after the paint is dry might seem like a travesty to some, but given past results with the Super Snake take on the GT500 (like the 800-horsepower 2012 model), we're eager to see the results.

Anyone want to place bets on the final horsepower figure? The over/under is an even 1,000 hp.

The build will be progressing over the next few weeks, and we'll keep you posted as it moves along.