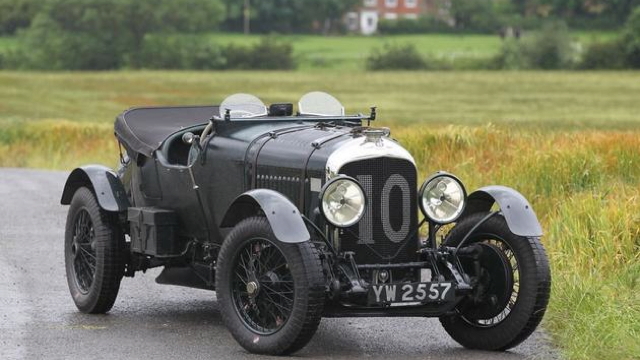 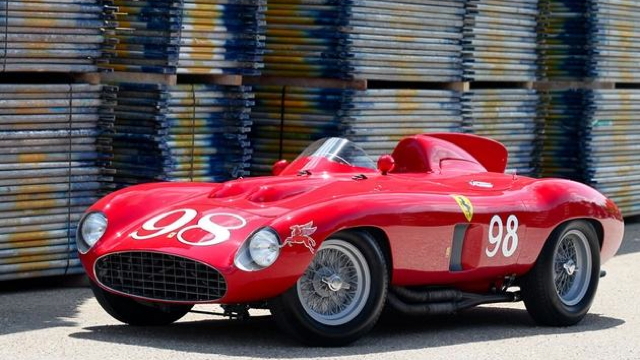 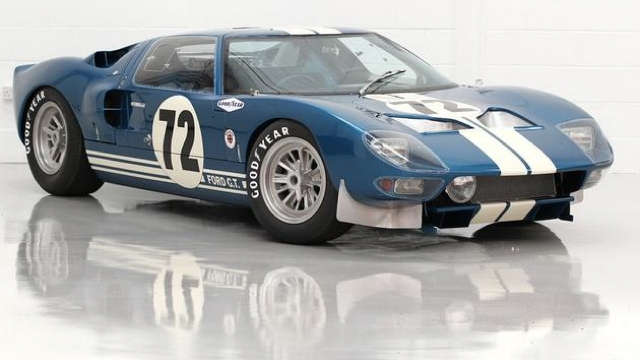 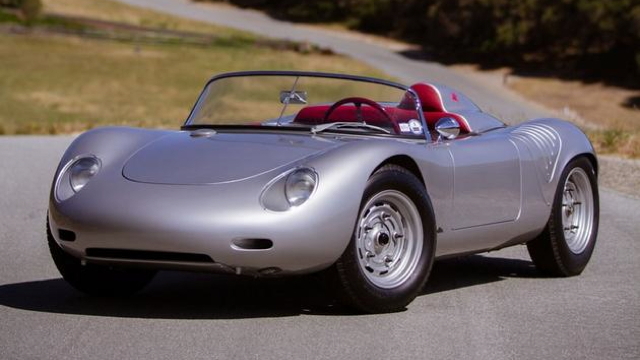 4
photos
When it comes to collector cars, those with documented racing histories are generally among the most valuable. If the cars are all original yet immaculately preserved, the value can rise exponentially.

That’s the case with four “magnificent motorsport legends” that will be up for sale at Gooding & Company’s Monterey, California auction, scheduled for August 18 and 19. Each could count as the crown jewel for any private collection, so the opportunity to buy all four in one place is extraordinary.

Restored to 1929 Le Mans specifications, it’s believed to be the only remaining “Bobtail” variant in existence. As you’d guess, it’s priced accordingly, with pre-auction estimates ranging from $5.5 to $7 million.

If you’re in the market for something Italian, perhaps a 1955 Ferrari 857 Sport Scaglietti Spider is more to your liking. The last of four 857 Sport models ever built, this example was originally campaigned by the Ferrari team before an accident led to its Spider body conversion.

The car has a significant and documented race history, including wins from driver Carroll Shelby. In 1966, it was purchased by artist Andy Warhol, who had the car painted yellow for a film project that never materialized. Since then, it’s traded hands a few times before being restored to its 1956 livery. One of the rarest Ferraris, the car is expected to sell between $5 - $7 million.

No collection of racing cars would be complete without an original Ford GT40, and the 1964 Ford GT40 Prototype up for sale in Monterey is among the most desirable and best preserved of the bunch. Entered in the 1964 running of the 24 Hours of Le Mans, the car failed to go the distance but paved the way for the domination of future GT40s.

Raced by Bob Bondurant and Richie Ginther, the car eventually made its way back to Ford, where it was displayed in the styling department as a show car. Recently restored, this GT40 Prototype is expected to sell in the range of $5 to $7 million.

Finally, Gooding & Company is offering a 1960 Porsche RS60 Spyder, one of 14 RS60 models built for customers. Under its original owner, the car  captured some 12 class wins in just four seasons. Over the years the car has been shown at events such as the Monterey Historics, the Rennsport Reunion, The Quail and Meadowbrook.

The RS60 is numbers matching and retains its original body. A string of “distinguished” owners only add to its value, which is expected to be between $2.5 and $3 million.

Want more details on these or other cars up for sale in Monterey? You’ll find the information on the Gooding & Company website.