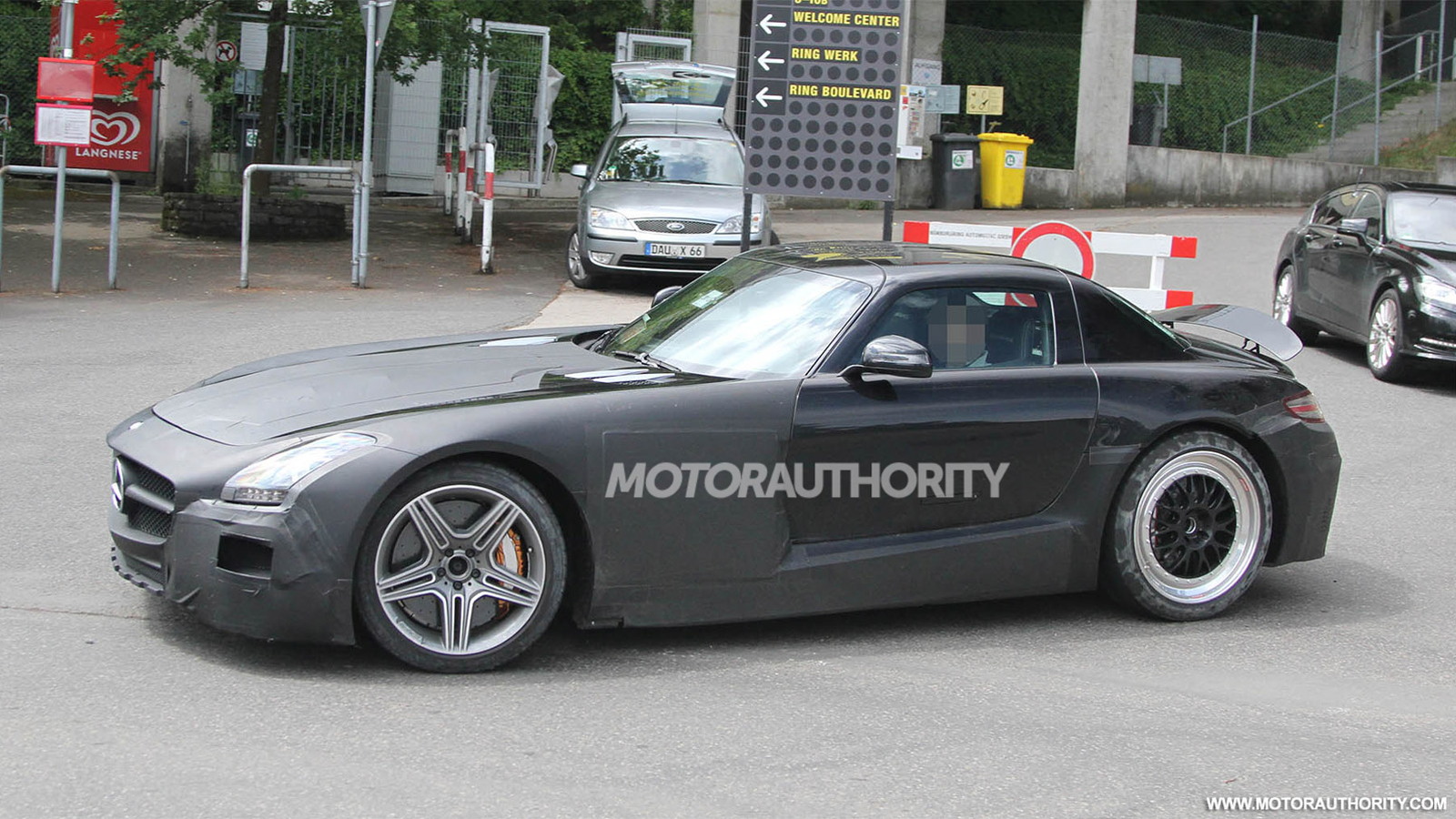 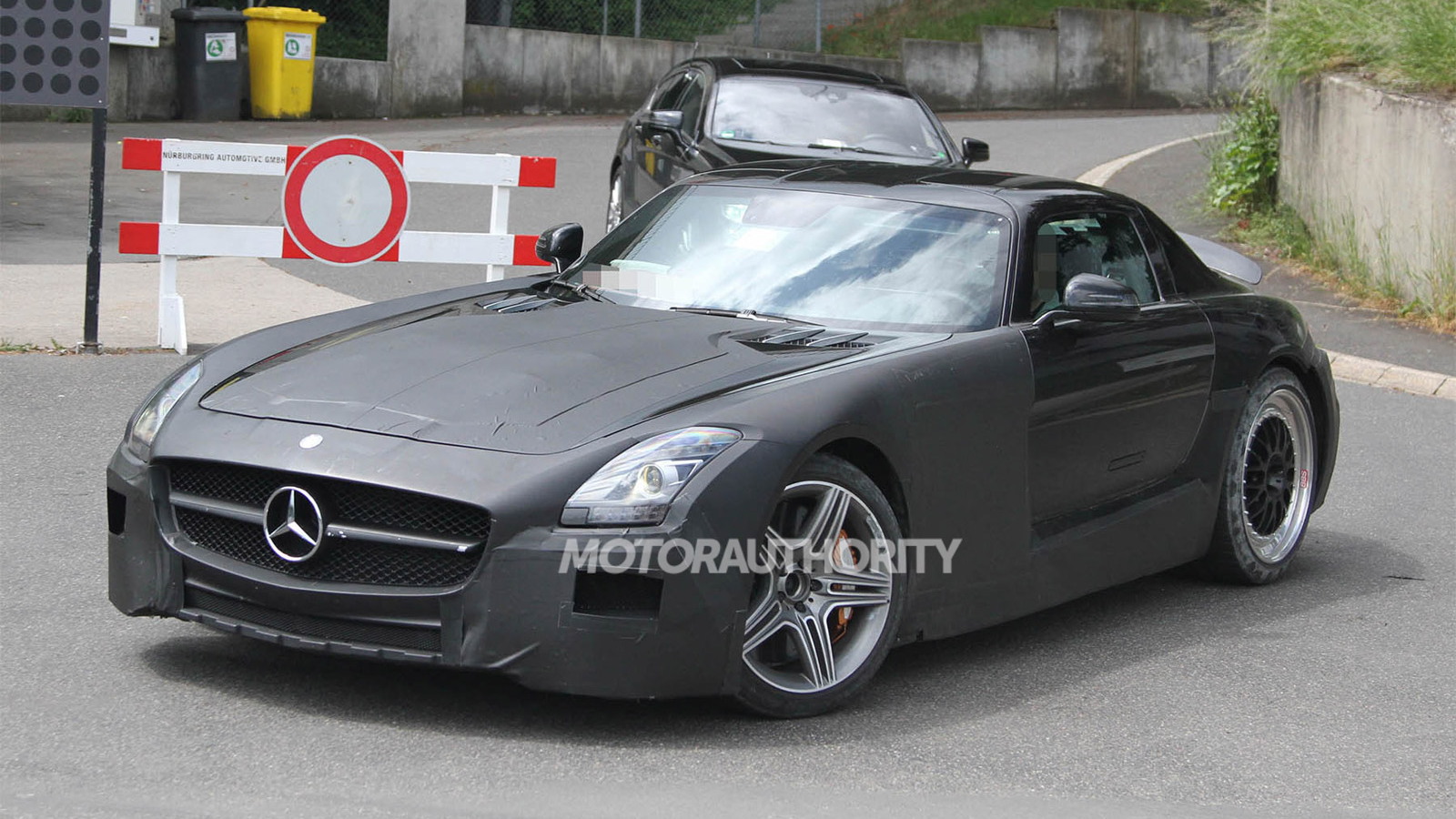 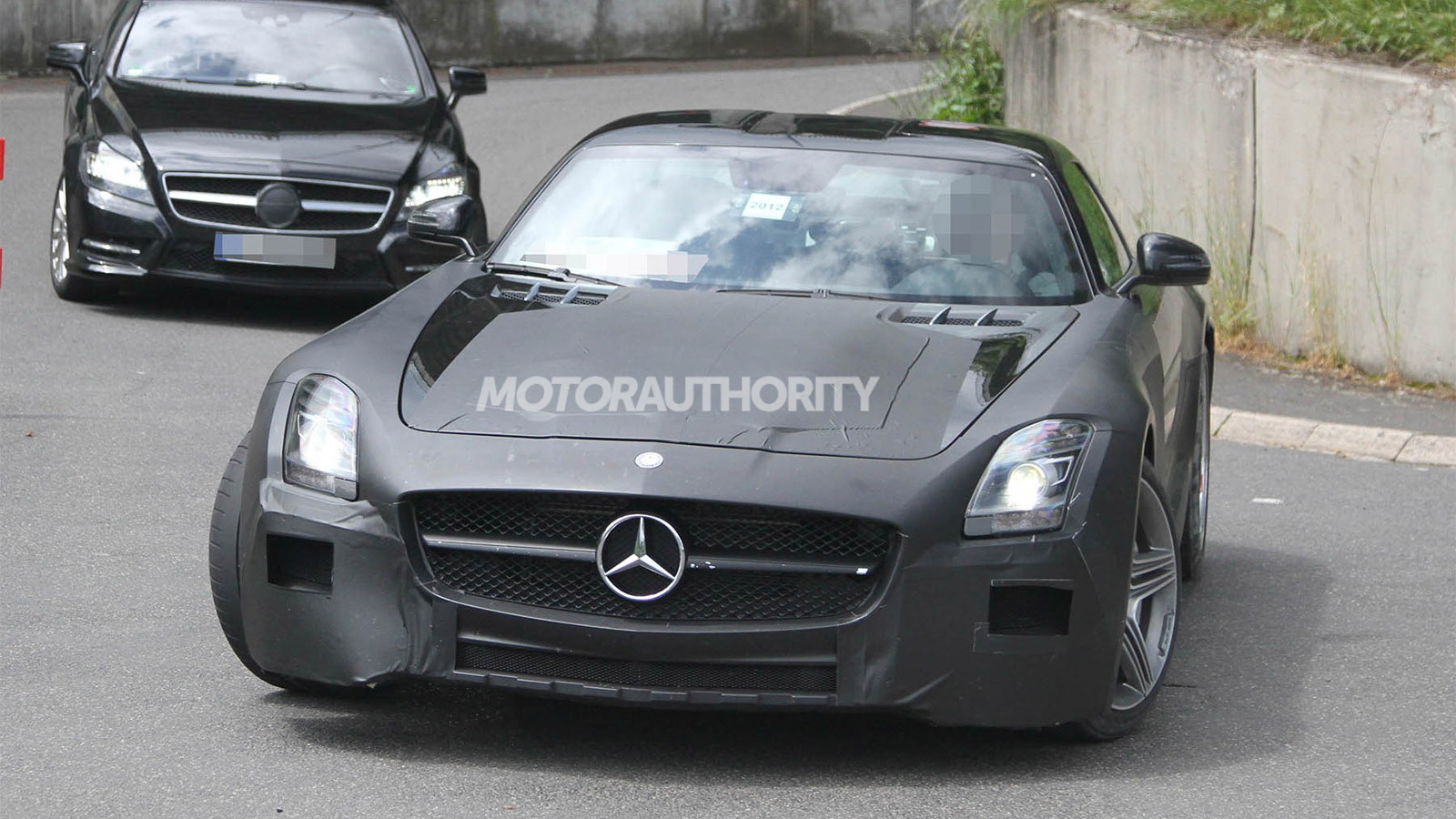 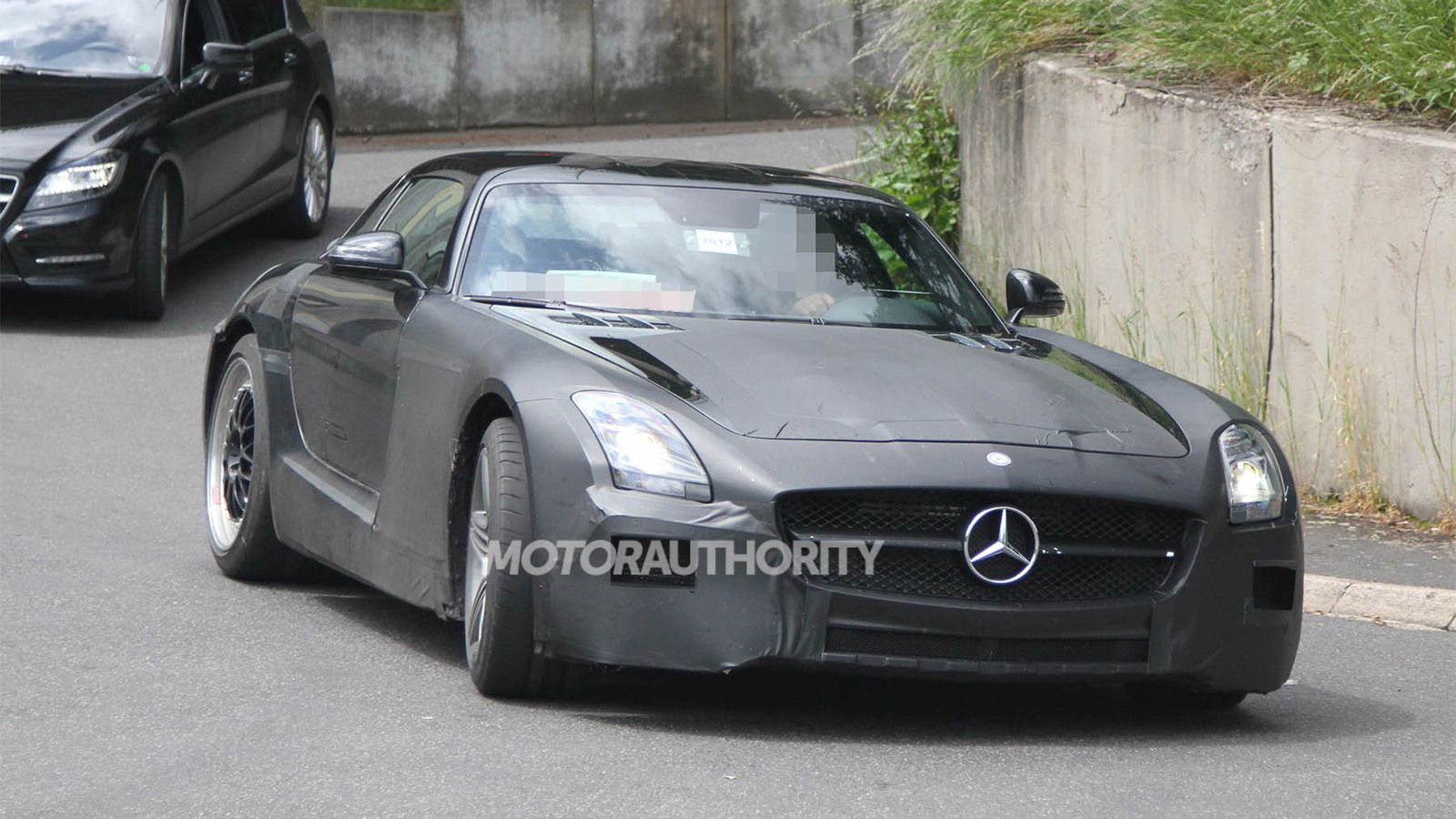 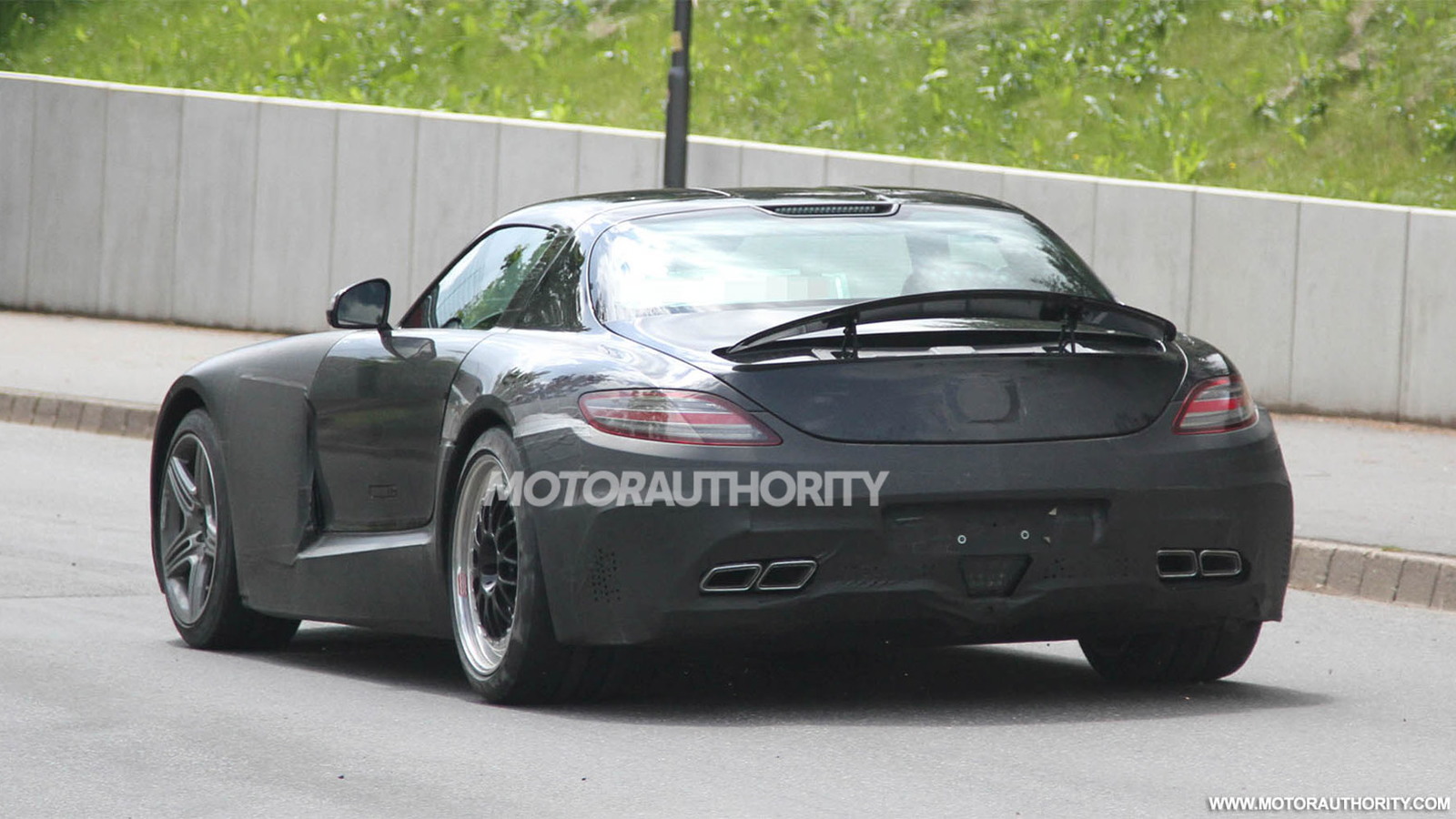 9
photos
Just a couple of months ago, it looked like the Mercedes-Benz SLC, designed to take on the Porsche 911, was right on track: reports confirming its existence and its name proliferated. Spy shots showed the car in testing just a few weeks ago. But now, the project may be on the shelf.

A report from Auto Motor und Sport in Germany says the SLC is too expensive, and won't likely see production as a result. Whether that means it's too expensive for Mercedes to develop or the end product would be too expensive for its place in the market (up against the $80,000-$200,000 Porsche 911's many variants) isn't clear.

It's also not clear where Auto Motor und Sport is getting its information--the article cites only "company sources." For now, consider it a rumor regarding a car that hasn't actually been confirmed in the first place--in other words, anything is possible.

The SLC, if it is built, is expected to be a smaller take on the SLS AMG's design, with a long hood, front-engine/rear-drive layout, and performance to rival the 911 in all respects. That's a tall order, and if it has in fact turned out to be too expensive for Mercedes to bring to market, it would be a testament to Porsche's engineering and price competitiveness.

We may have to wait until much closer to the predicted late 2014 arrival date of the SLC to learn anything official on its production--or its early demise.