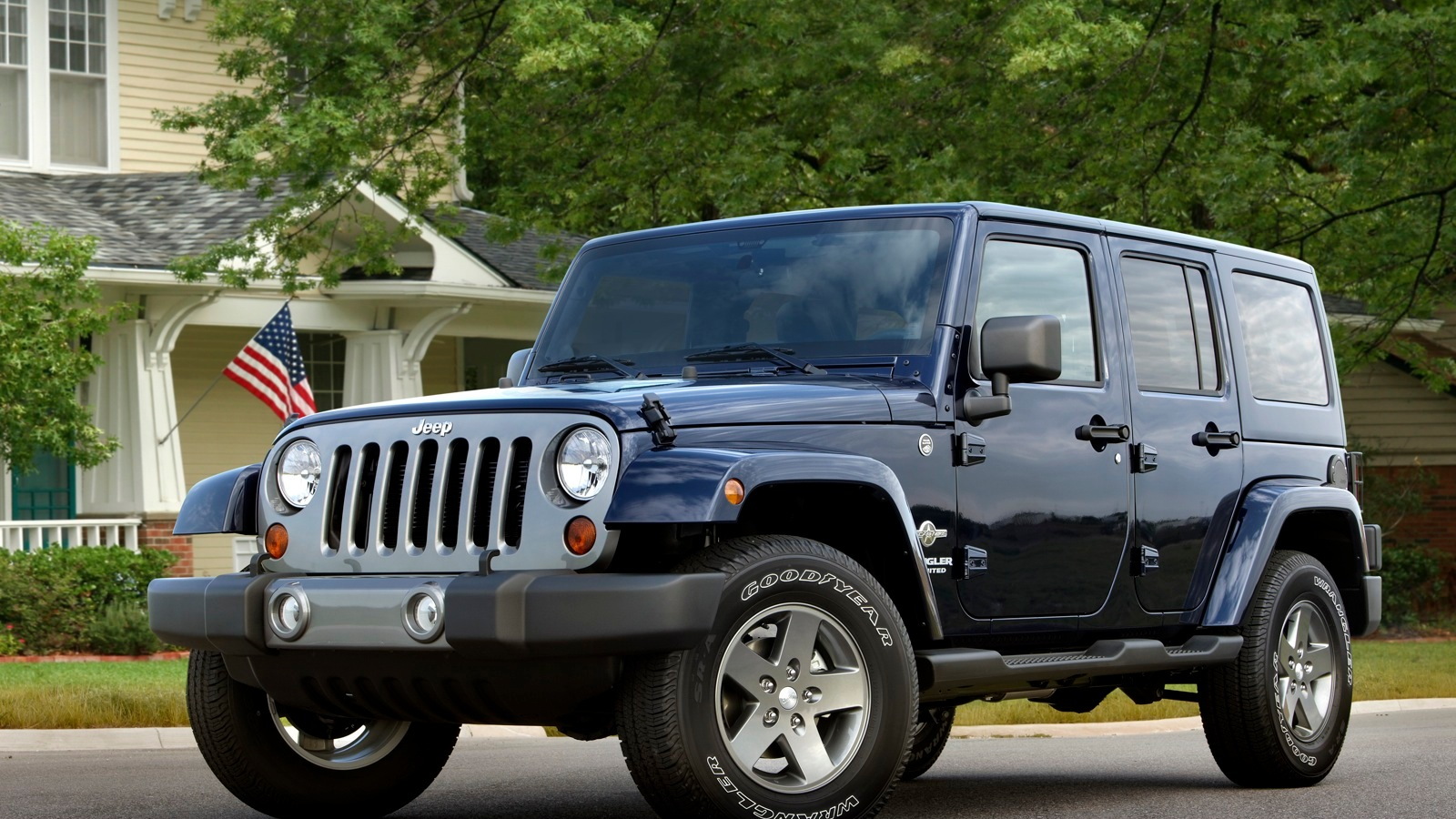 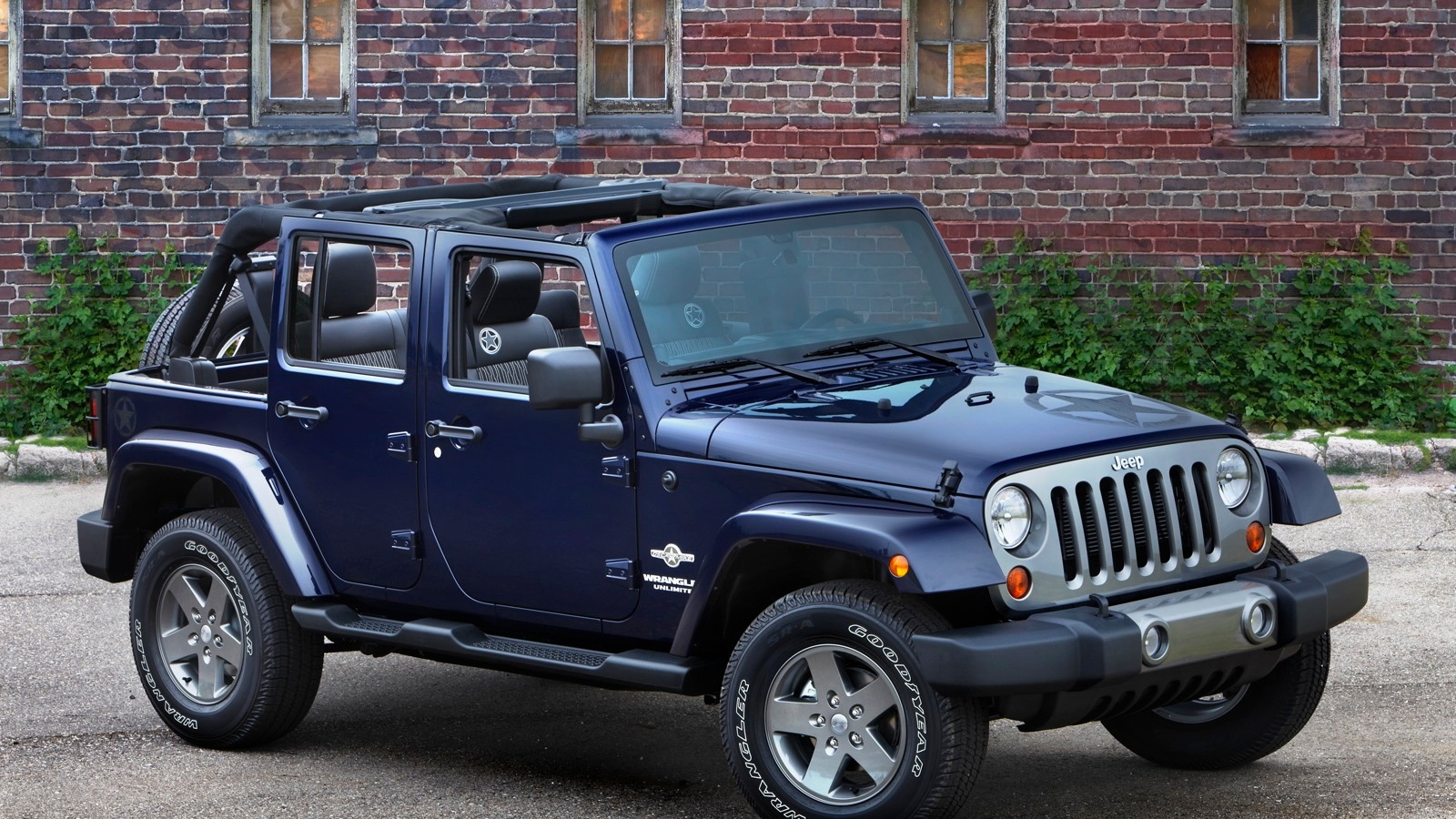 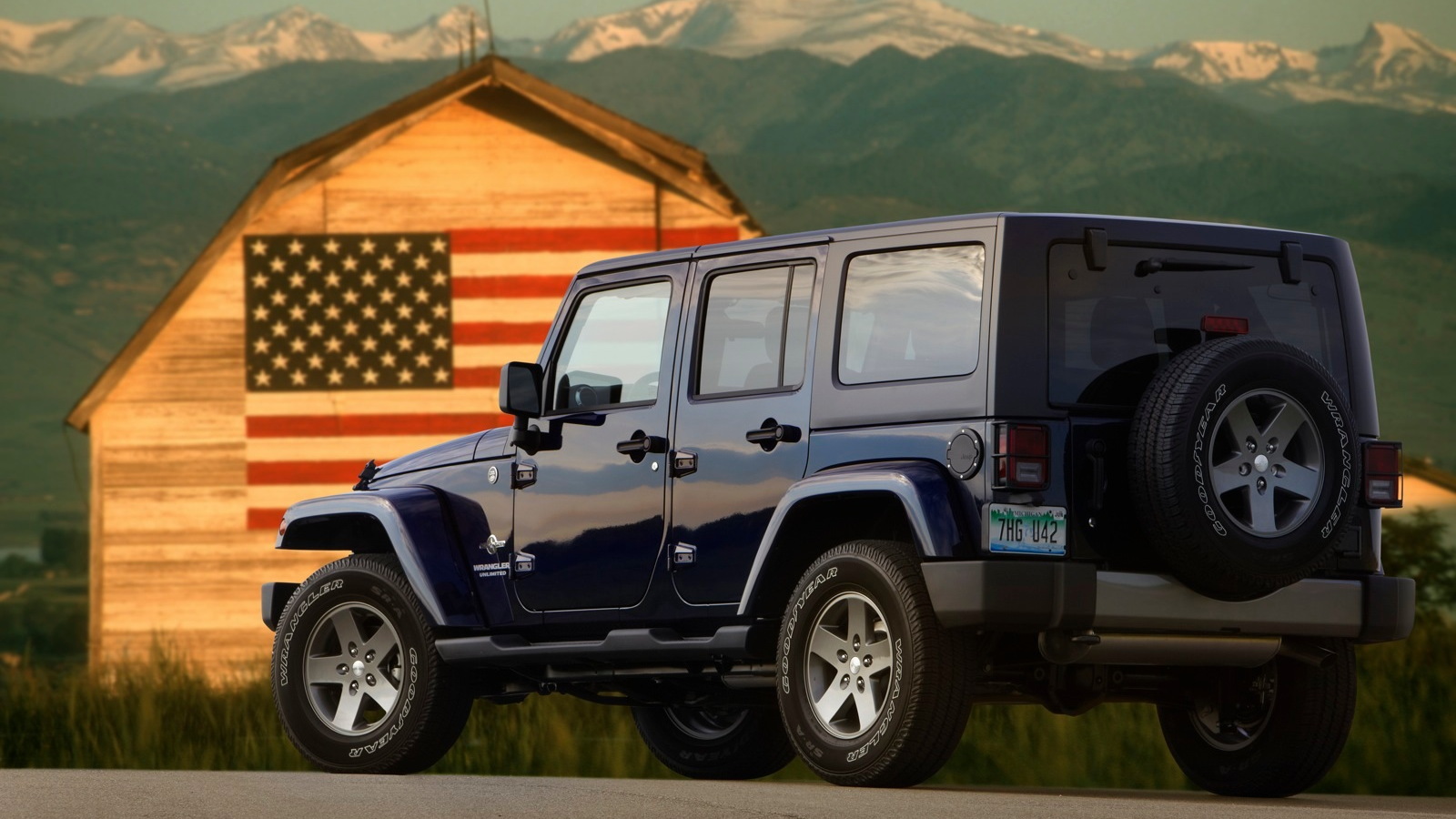 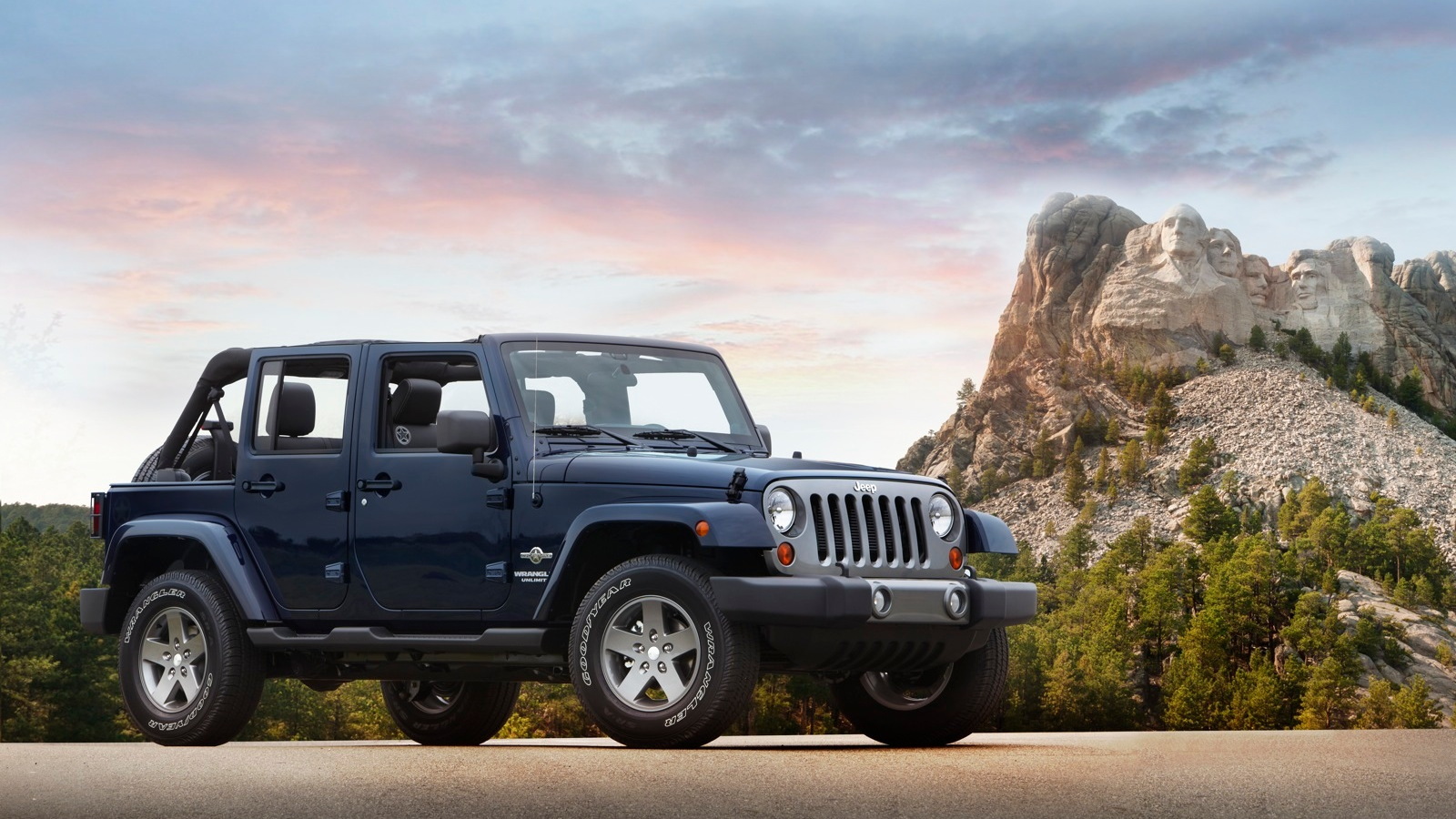 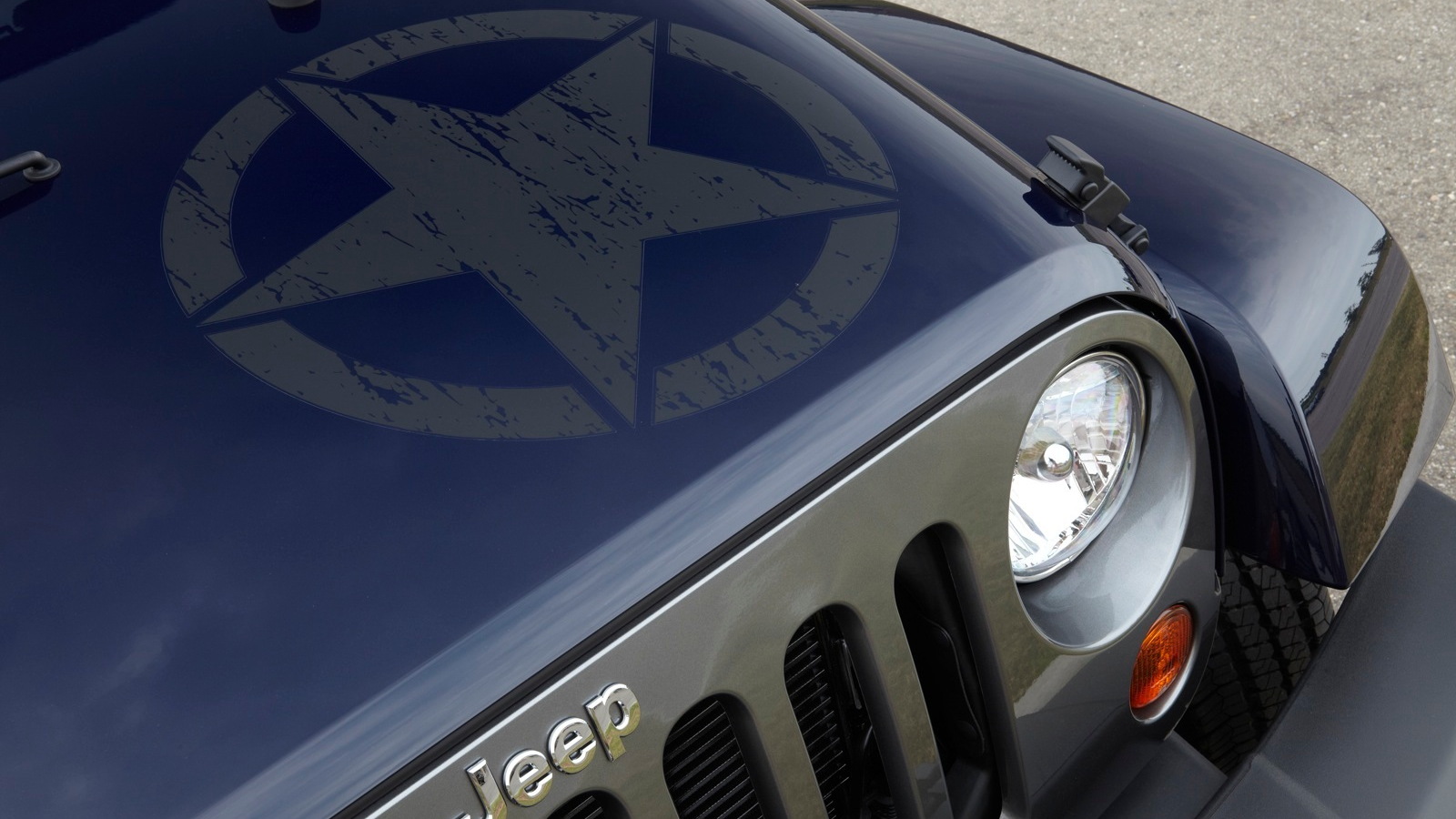 6
photos
In the early stages of the Second World War, the vehicle we’d come to know as the Jeep Wrangler was born as a go-anywhere, general-purpose military scout vehicle. The Jeep became an iconic symbol of the U.S. military through World War II and into theaters including Korea and Vietnam.

Today, the Jeep is retired from military service, but there’s no denying its born-from-conflict roots. In recognition of this, and to honor members of the U.S. military both past and present, Jeep is launching a special edition of the 2012 Wrangler and Wrangler Unlimited in tribute.

Dubbed the Wrangler Freedom Edition, the model comes in red, white or blue paint, and sports a military-themed star graphic on the hood and rear quarter panels. Gracing each   front fender is a star-themed emblem with the slogan “Oscar Mike,” military jargon for “on the move.”

The Freedom Edition’s 17-inch wheels, as well as its grille and bumper inserts, are finished in Mineral Gray. Inside, black cloth seats sport the same “Oscar Mike” logo as the front fenders, and silver accent stitching is used for the steering wheel, door panels seats and armrests.

Active and retired military members may even qualify for a $500 cash allowance, which means you’re getting an even better deal on an iconic SUV, and supporting charities that support our military at the same time. We’d call that a win for everyone.