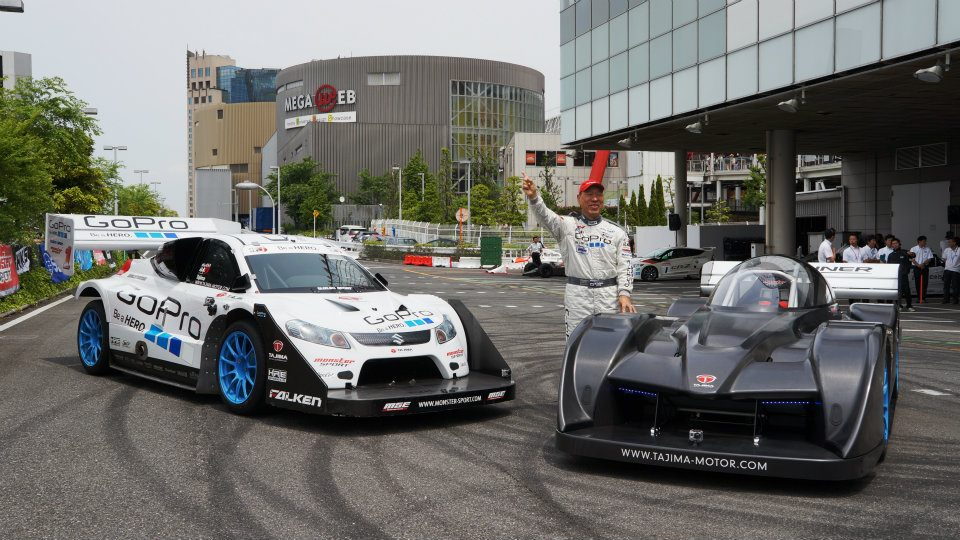 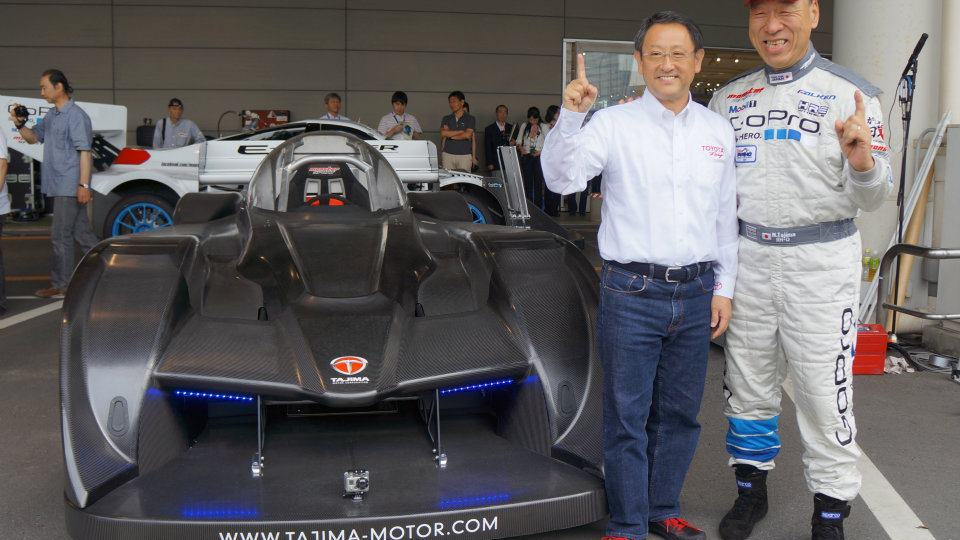 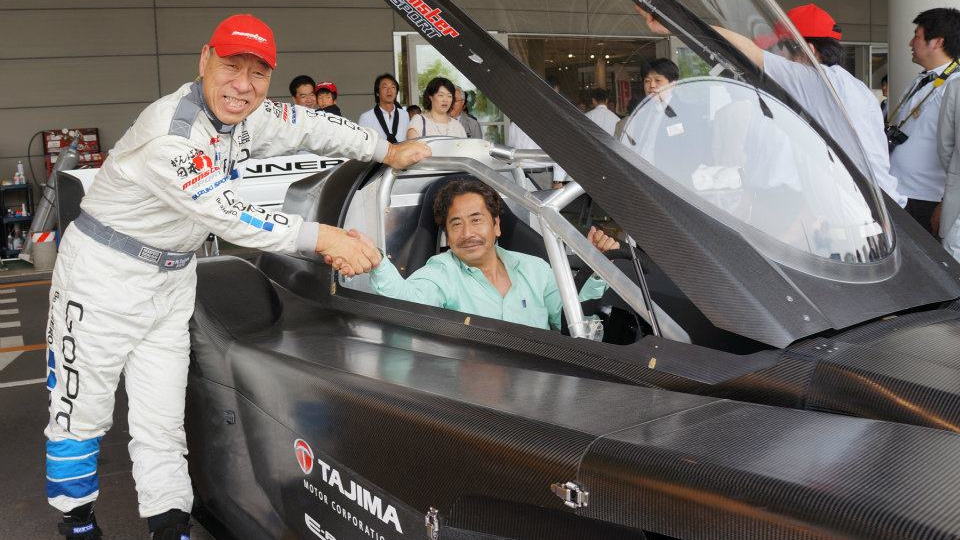 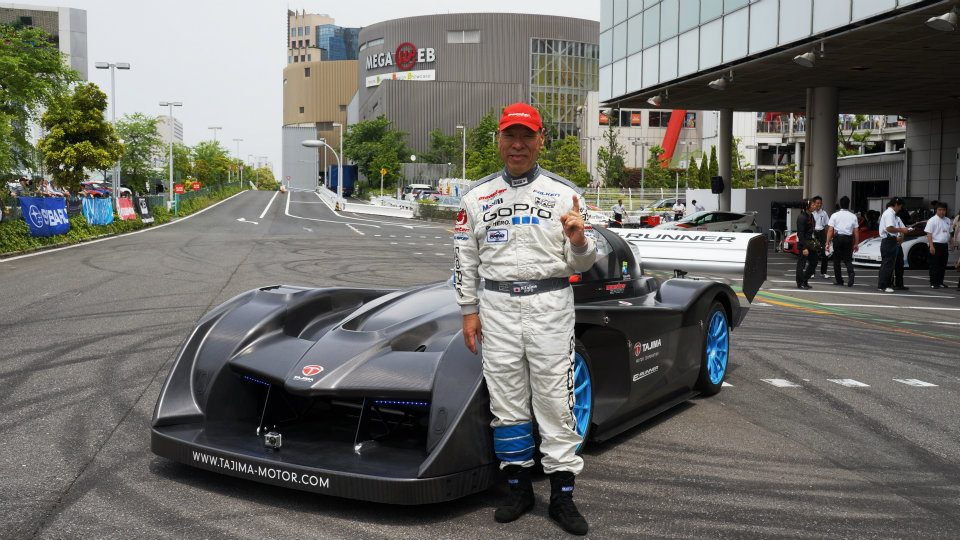 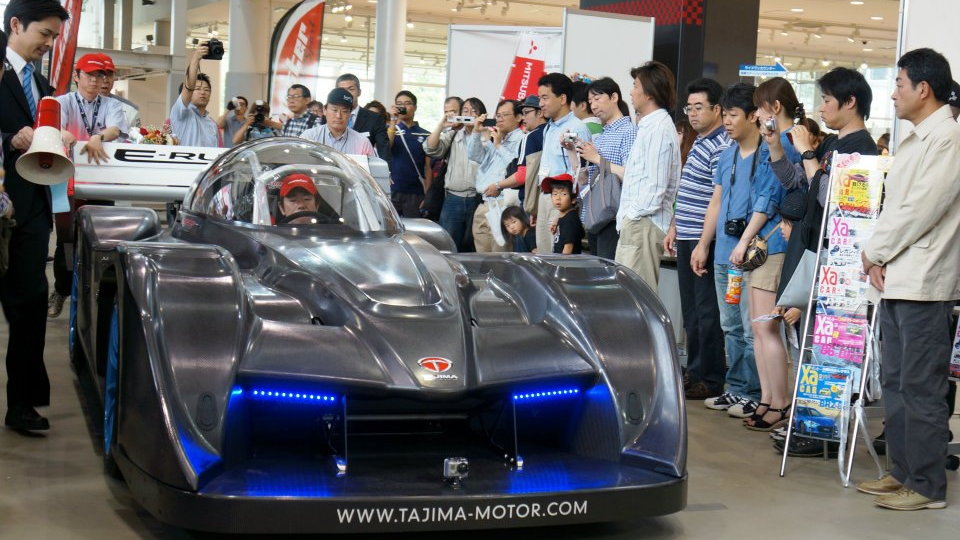 8
photos
The massive Waldo Canyon wildfire in the Colorado Springs, Colorado area, has spread flames, smoke, and ash as high as 20,000 feet and consumed more than 15,000 acres, creating tremendous, almost incredible images--and causing the U.S. Forest Service to forbid the running of the 90th Pikes Peak International Hill Climb on its scheduled July 8 date. The fire is only about five percent contained.

Right now, no specific time for the famed run up the mountain has been set, the organizers simply saying it will be run "later in the summer." The goal is to find a date that will allow the race's attendant activities, including Race Week for the drivers, to be rescheduled as well.

The extreme conditions of the fire and resulting smoke and the unpredictable path of the fire, together with the closure of the highway that gives access to the mountain itself, prompted the decision of the Forest Service.

Despite the postponement, Tom Osborne, chairman of the board for the Pikes Peak International Hill Climb and president and CEO of the Colorado Springs Sports Corporation,  is looking first to the safety of all involved.  "Our deepest concern is for the safety of the public and the competitors," said Osborne, "and it was obvious that several agencies charged with public safety would not be able to commit the resources and manpower required to ensure those requirements because of the critical need for their resources at this time. Our city is in an unprecedented struggle right now and we are deeply sensitive to it."

For the 211 competitors hoping to run this year's hill climb, including Monster Tajima with his electric racer and our friends Jeremy Foley and Yuri Kouznetsov with Evolution Dynamics, notifications of the postponement are now underway. For fans hoping to see the event in person, tickets already purchased will still be honored at the new race date.