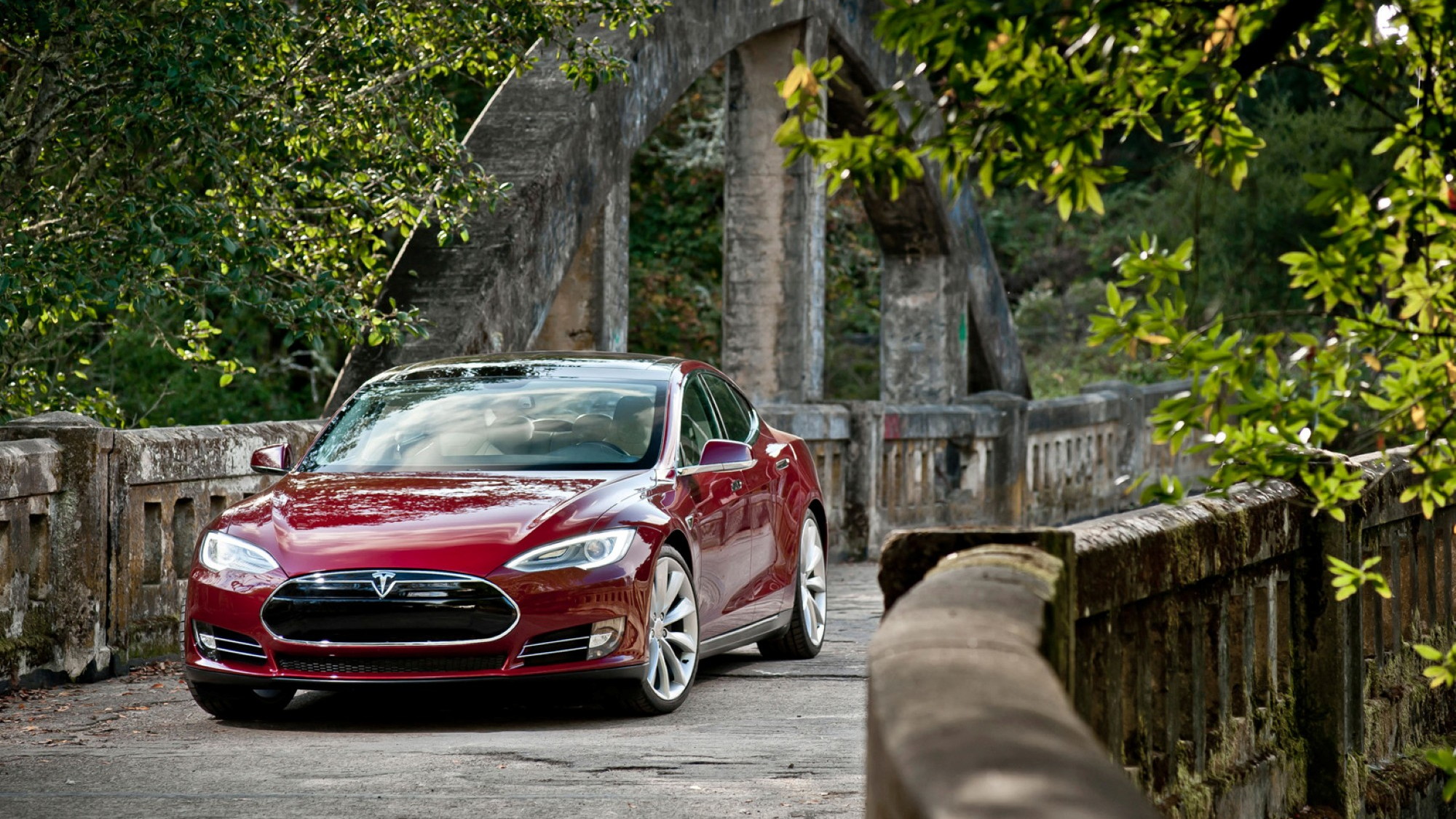 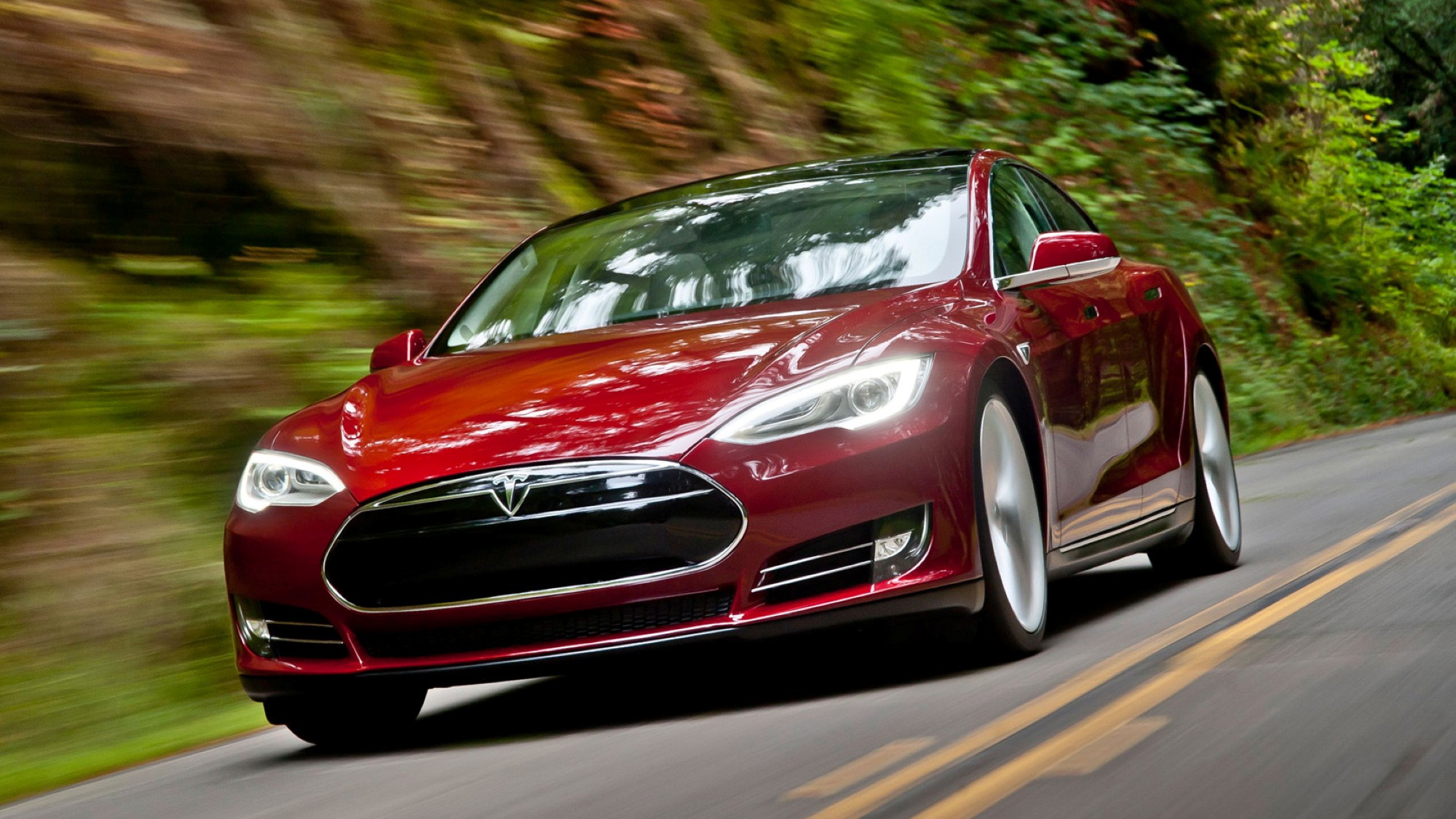 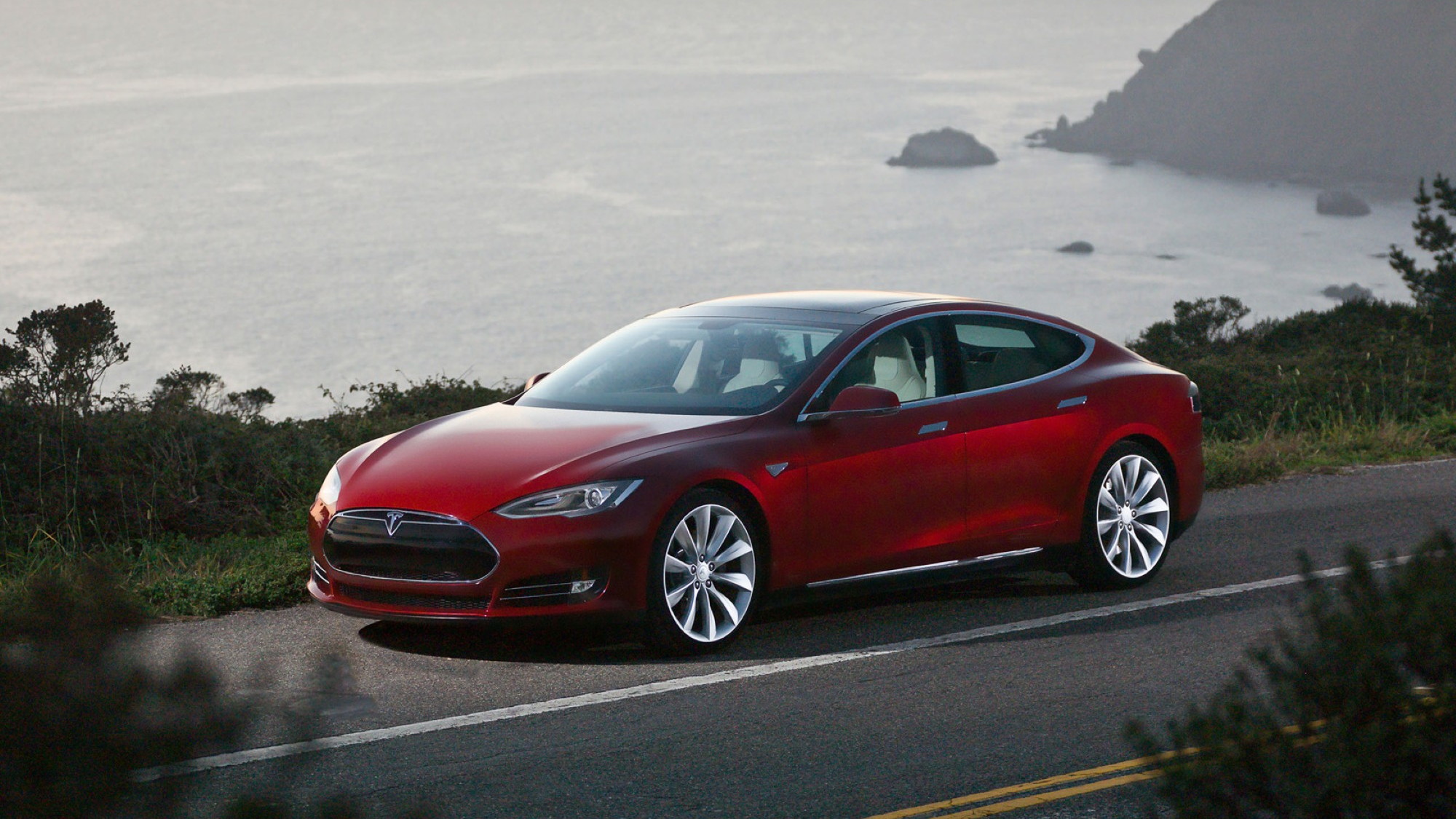 3
photos
If you're like us, you've been wondering--some of you may even have been doubting--whether Tesla Motors' claim of a 300-mile range in the largest-battery pack 2012 Model S would stand up to EPA testing. Wonder no more: it's close, securing a 265-mile range rating when equipped with the largest (85 kWh) battery pack.

The news comes to us from Green Car Reports' John Voelcker, who confirmed the official figures with Tesla today. Along with the slightly under-target range figure, the Model S gets an 89 MPGe rating--the EPA's somewhat bizarre miles-per-gallon equivalency score. The MPGe rating relates the distance the Model S will travel on the electric equivalent to the energy in a gallon of gasoline.

Despite coming up about 12 percent short of its 300-mile range target, the Model S is nonetheless the widest-ranging all-electric car available, outstripping the Leaf's 100-mile range considerably, though the Leaf does get a 99 MPGe rating from the EPA.

Fast, attractive, efficient, and nearly the range of a gasoline-powered car? Yeah, sounds good to us.