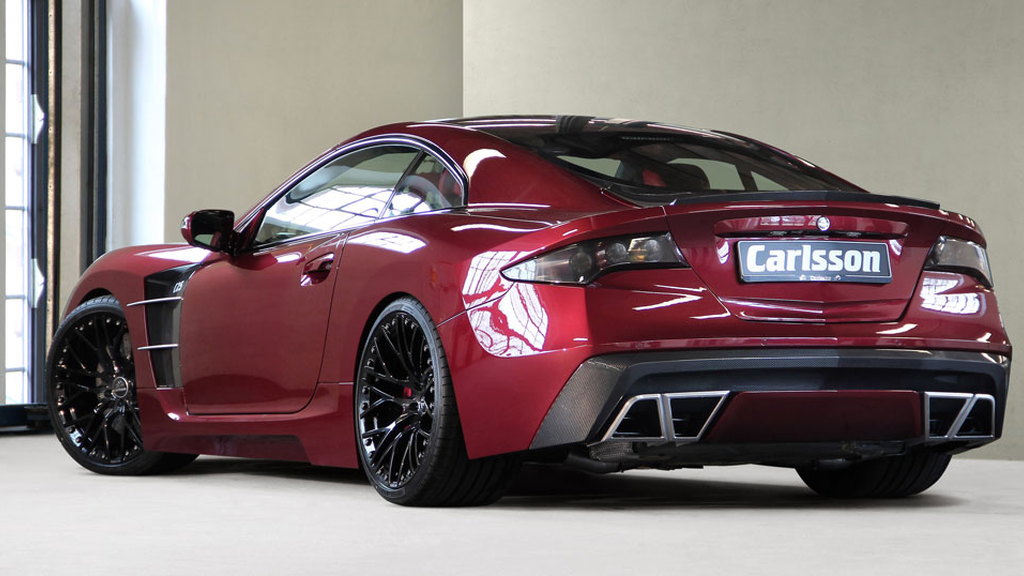 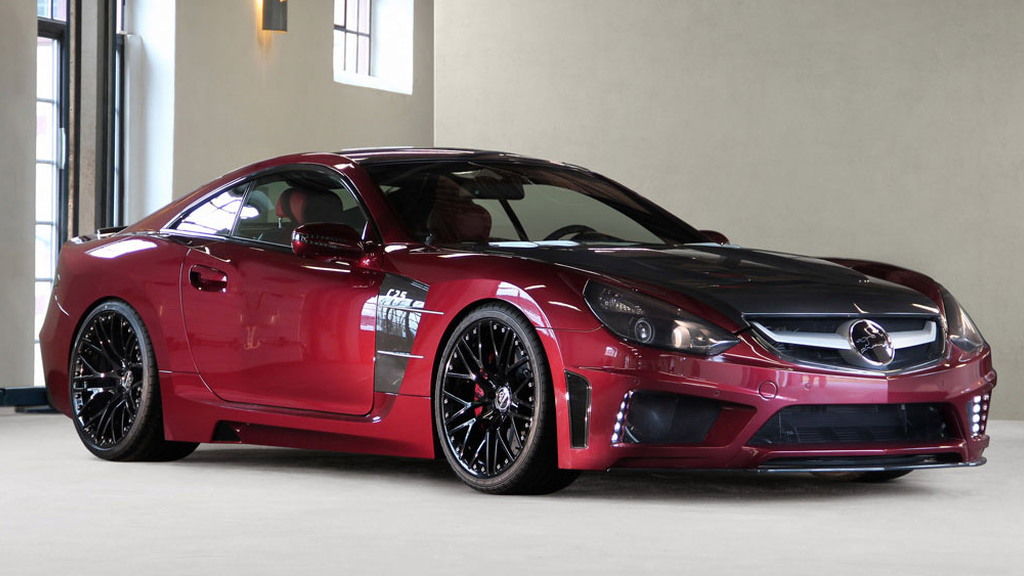 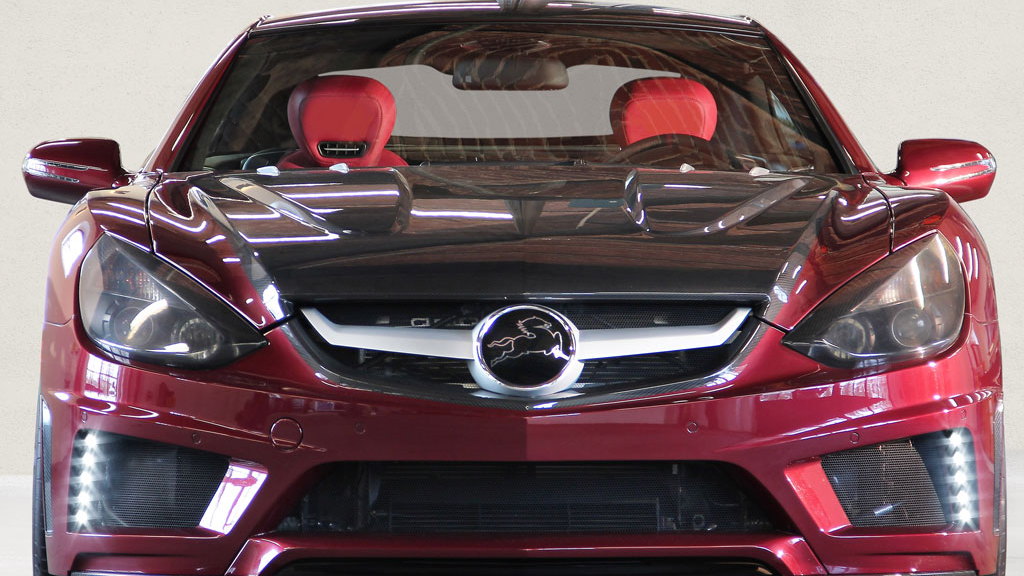 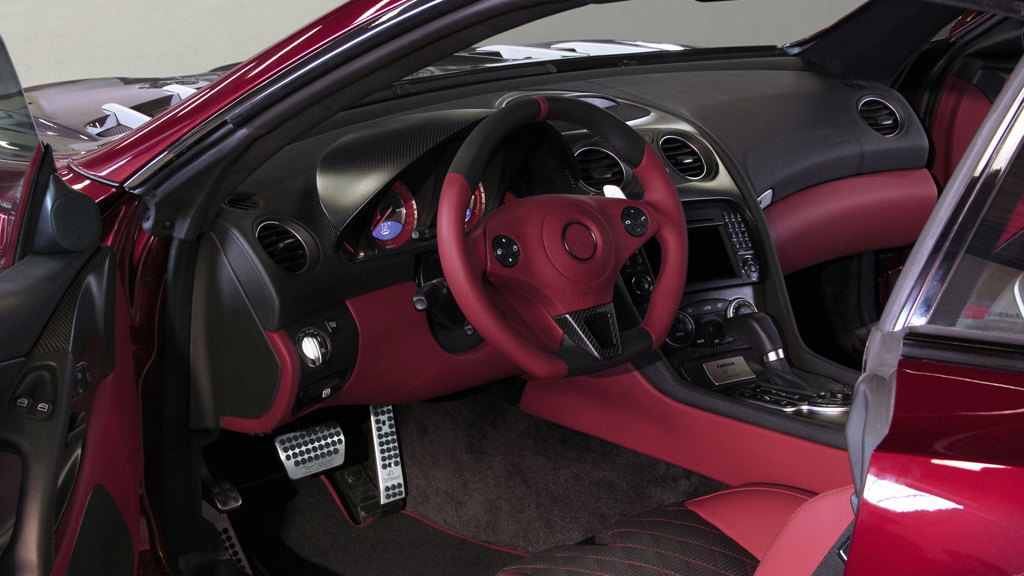 4
photos
While not so long ago luxury auto dealers in China enjoyed record margins on each of their sales, a maturing market and increased competition has seen sales levels dwindle in the recent past and dealers resorting to massive discounts to help move metal.

One dealer group has come up with a rather novel solution to help it sell more cars: buy a majority stake in a famous German tuner and use its services to help differentiate the vehicles on the showroom floor.

China’s Zhongsheng Group has bought a 70 percent stake in German tuner Carlsson Autotechnik for an undisclosed sum and plans to build a new retail chain for the sale of highly modified luxury cars.

To keep up with the expected demand, Zhongsheng also plans to build new factories in China to manufacture Carlsson parts.

Carlsson is a specialist in the modification of German luxury cars, particularly Mercedes-Benz models. Its over-the-top C25 Royale, for example, is based on the previous-generation Mercedes-Benz SL65 AMG and is just one of the many customized vehicles it has developed.

Importantly, Zhongsheng will be seeking factory-approval from automakers for all of the modifications so that the warranties can be maintained, Reuters reports. In addition to Mercedes-Benz models, Zhongsheng is hoping to sell parts developed by Carlsson for some of the other brands it sells. The Chinese dealer group has around 140 retail stores representing brands such as Mercedes-Benz, Lexus, Volvo, Porsche, Toyota and Nissan.

While the growth in sales of luxury cars in China is slowing, the vehicle customizing scene is still in its infacy. Last year alone Zhongsheng sold close to $50 million worth of accessories through its dealer network and with the acquisition of the controlling stake in Carlsson this figure is expected to grow significantly.