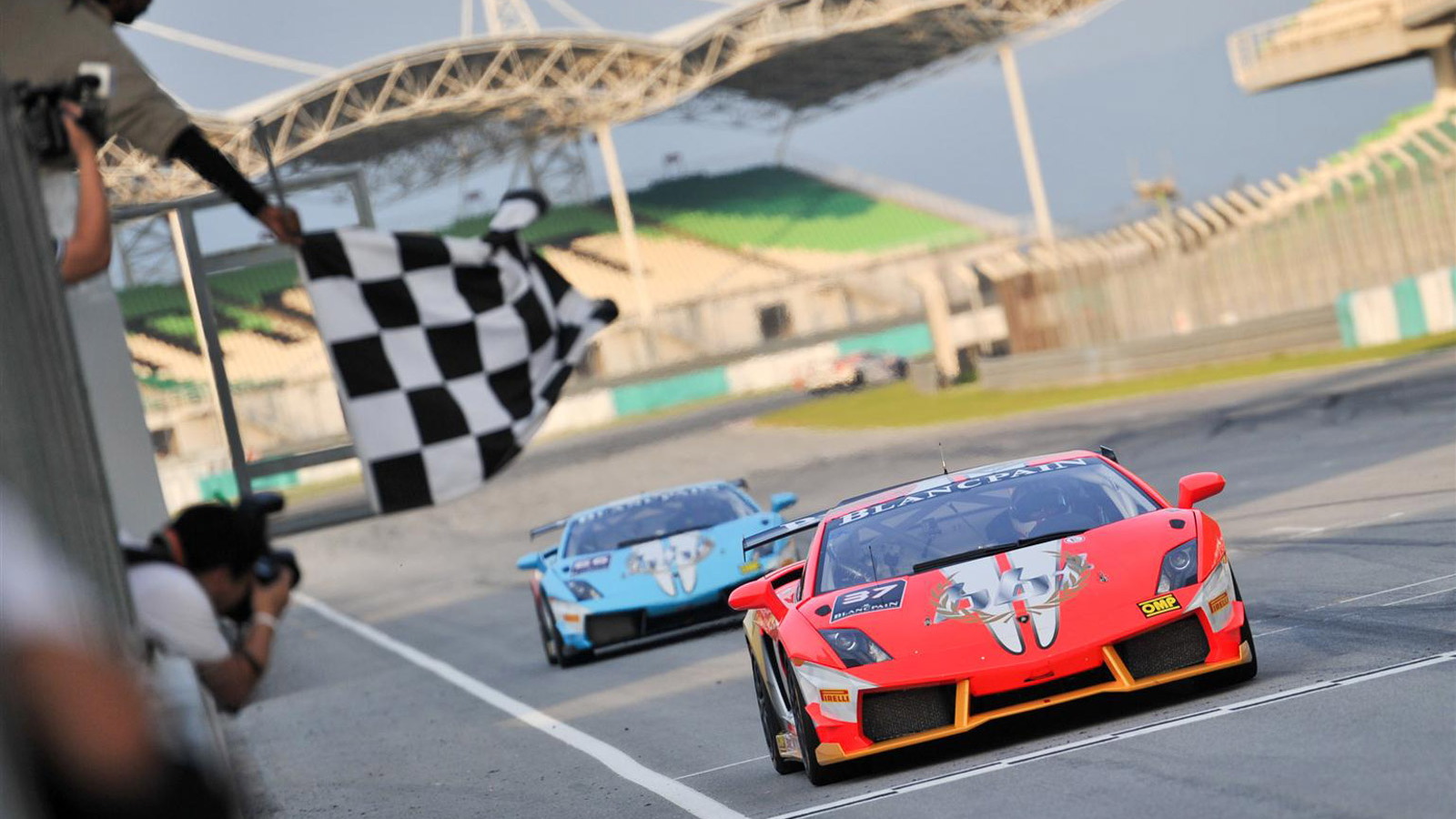 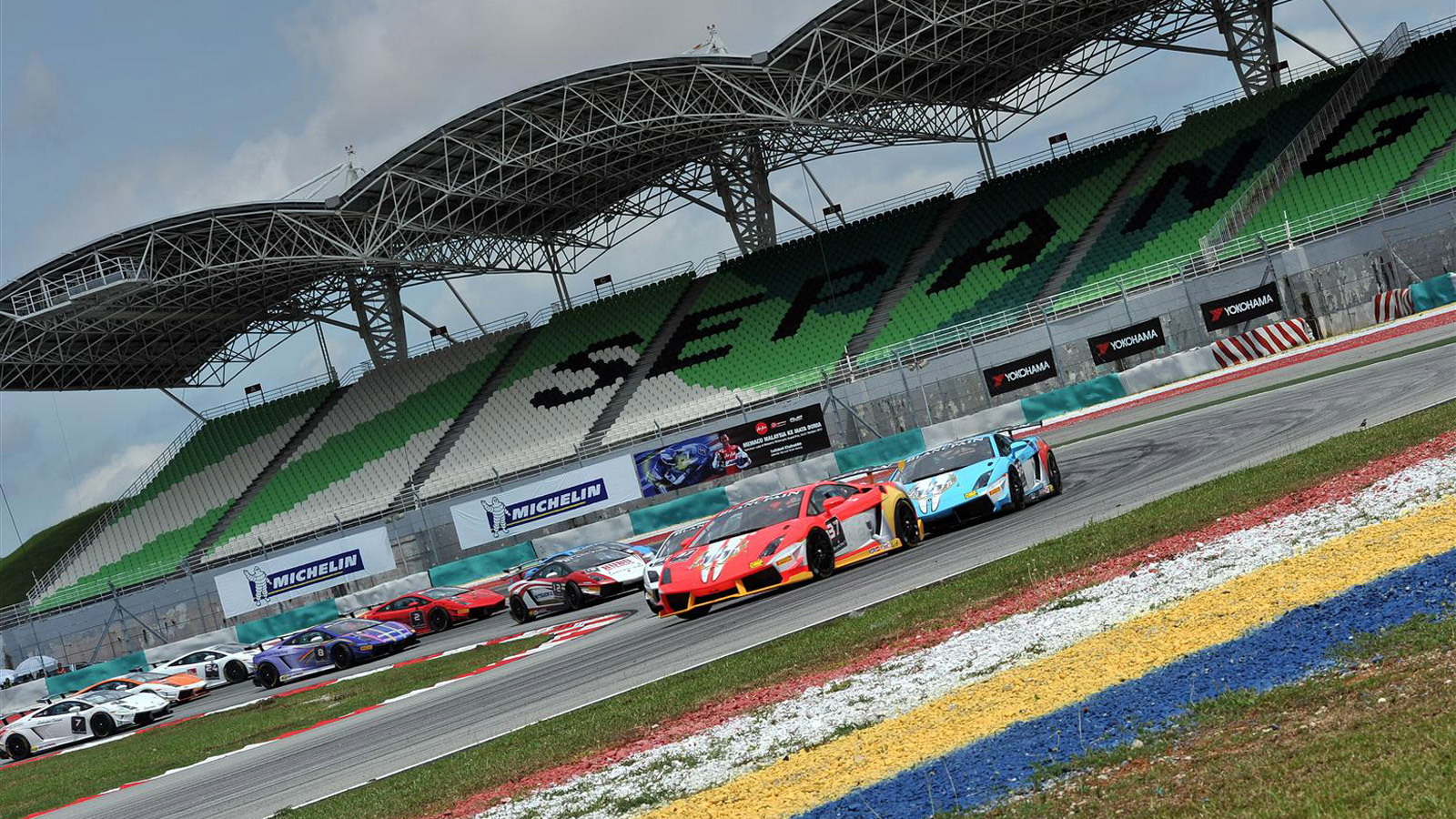 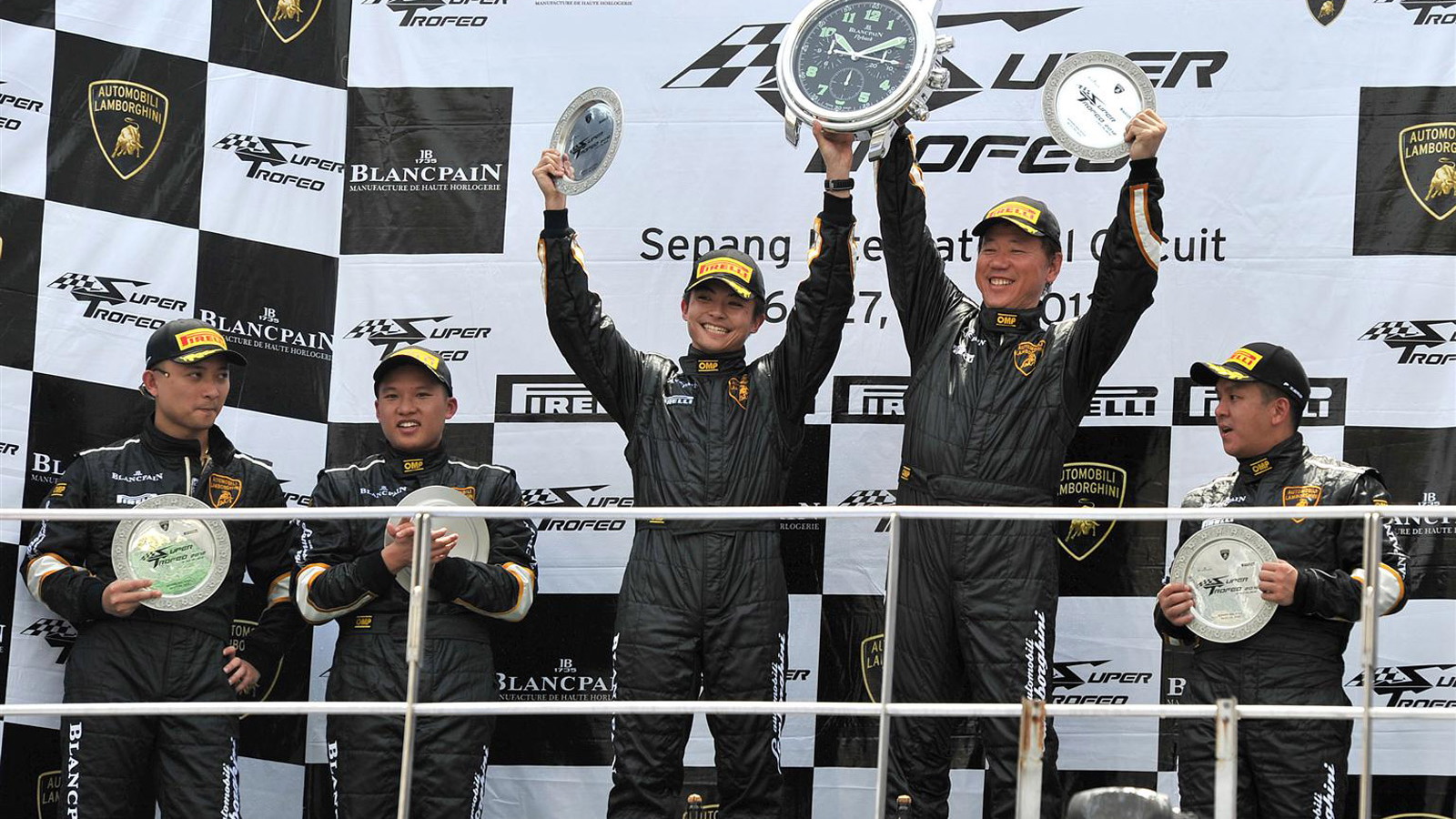 3
photos
As Lamborghini looks to expand into new markets, the automaker’s one-make racing series, the Blancpain Super Trofeo, has hosted its first race outside of Europe.

The inaugural race took place this past weekend at Sepang International Circuit, home of the Malaysian Grand Prix, where Lamborghini also announced that it would be launching a new Asian series as part of its Blancpain Super Trofeo program.

Already in its fourth year in Europe, the Lamborghini Blancpain Super Trofeo in Asia provides an exclusive platform for gentlemen drivers, entering individually or in teams of two, to compete at the wheel of the specially-developed Super Trofeo race cars based on the Lamborghini Gallardo and designed to GT3 specifications.

There are already a total of 18 teams in the Asian series, consisting of drivers from China, Malaysia, Singapore, Thailand, Taiwan, Hong Kong and Japan. After competing in Sepang, the teams head to four other locations throughout Asia before the final race this November in Shanghai, China.

The format for each leg of the Asian series is the same as the European series, consisting of a 50-minute practice session, a 35-minute qualifying session and two official races each 50 minutes long.

Each team is provided with a car or they can field their own as long as it meets the series’ strict regulations. The 2012 series calls for cars based on the road-going Lamborghini Gallardo LP 560-4. The chassis is reworked and output is lifted to 562 horsepower. There is also an FIA FT-3 fuel cell, a full roll cage, a Brembo Racing brake system and compatibility with HANS safety devices.

The body of the race cars is composed almost entirely of carbon fiber, including the bumpers, splitter, rear hood piece, front compartment cover, side skirts, diffuser and large rear wing. The rear wing can also be repositioned to suit the requirements of different race tracks and environments, while all the windscreens and windows are made from Makrolon lightweight hi-tech polycarbonate. Inside, there’s Alcantara trim, a low-mounted racing bucket seat produced formed from a mix of Kevlar and carbon fiber.