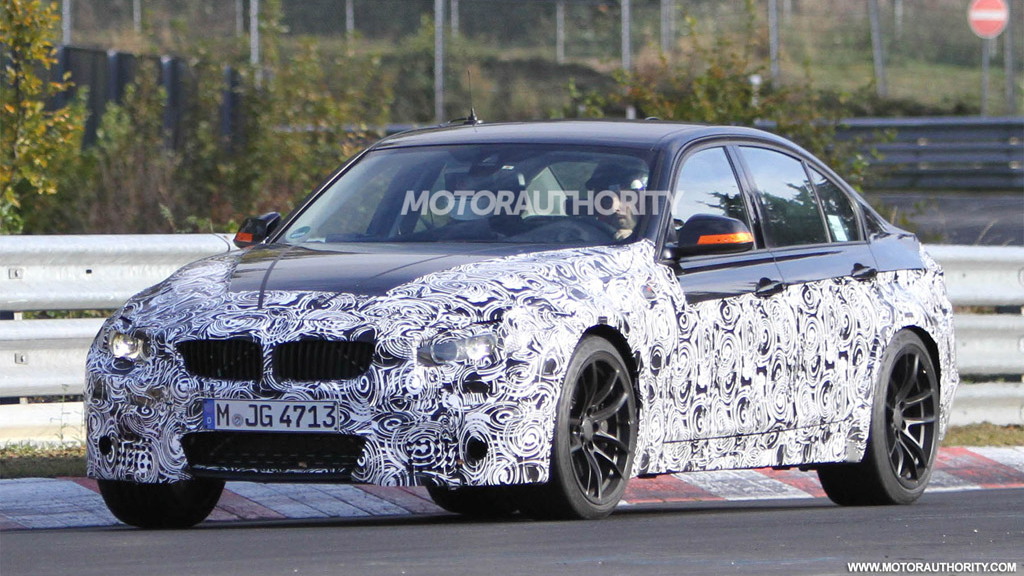 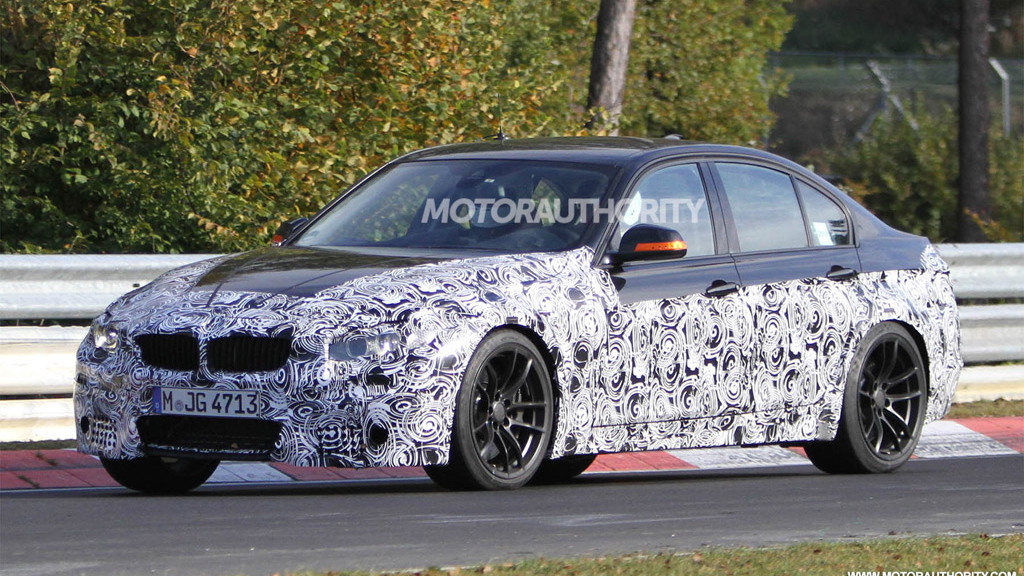 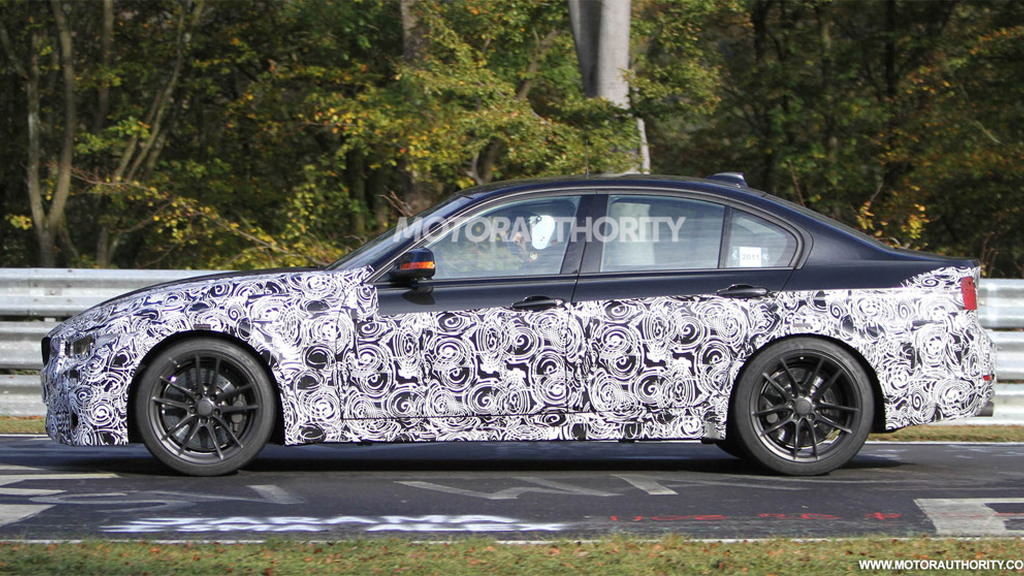 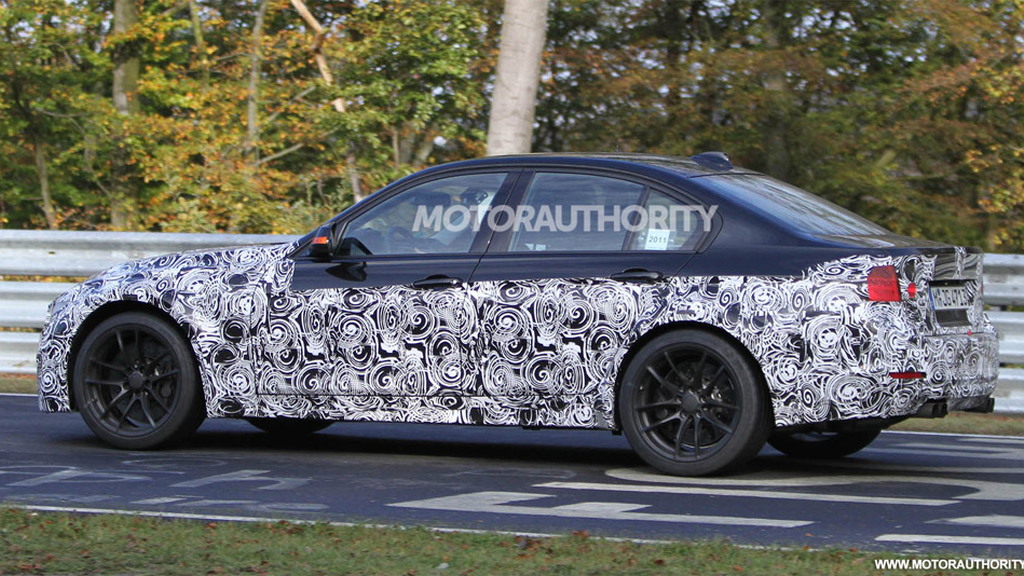 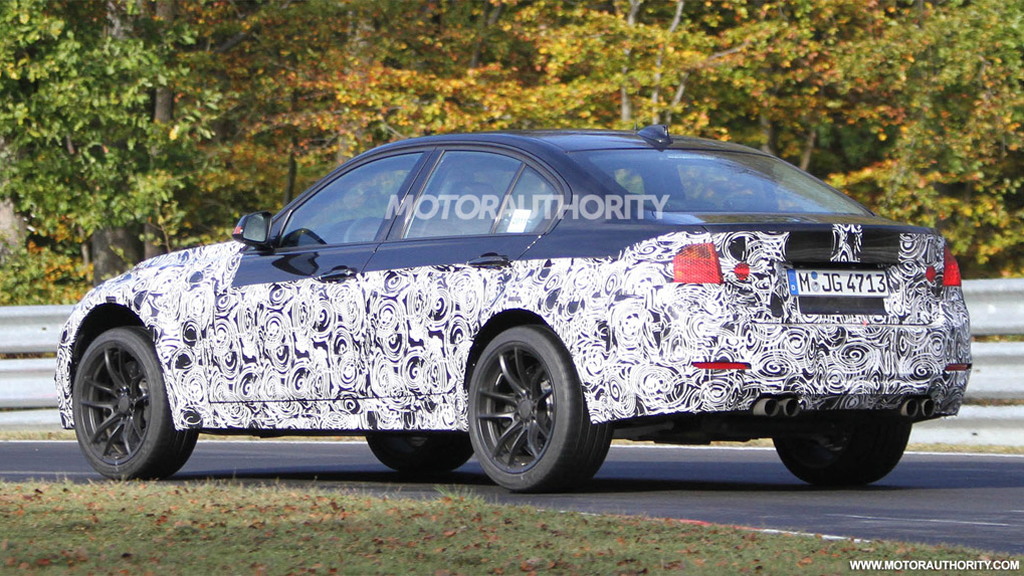 7
photos
We know this much as fact: the 4.0-liter V-8 used to power the current BMW M3 goes away with the fourth-generation car, and the next BMW M3 will be powered by a forced-induction, six-cylinder engine.

Details on that engine have been lacking, and rumor had it that BMW was looking at both a V-6 and an inline-six for the new car. Now comes word from F30 Post that Ludwig Willisch, president of BMW North America, has confirmed that the next generation M3 will carry an inline-six engine.

A V-6 derivative of the current car’s V-8 was looked at in the developmental stages, but ultimately shot down. The displacement of the new M3’s inline-six remains a mystery, as does the exact turbo configuration.

BMW followed the same downsizing path on the new M5 sedan, which went from using a 5.0-liter, normally-aspirated V-10 in the previous generation to using a TwinPower Turbo, 4.4-liter V-8 in the current car. Horsepower increased from 500 to 560 hp, while fuel economy improved by some 31-percent.

It’s reasonable to expect that the F80 sedan and F82 coupe will come to market with more horsepower than the current M3 variants, and will deliver better fuel economy, too. Look for the car to hit the show circuit next year, likely debuting in late 2013 as a 2014 model.