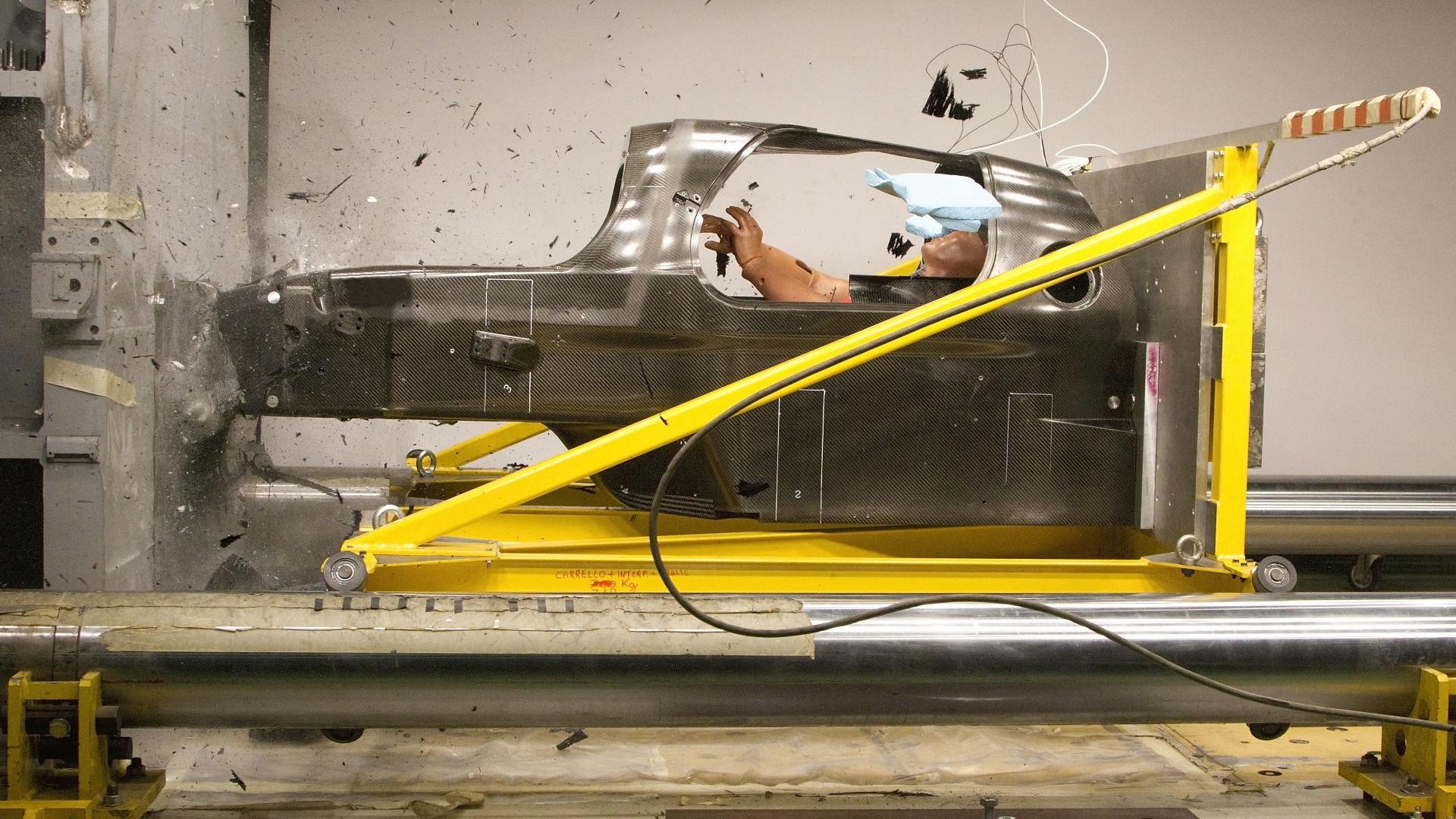 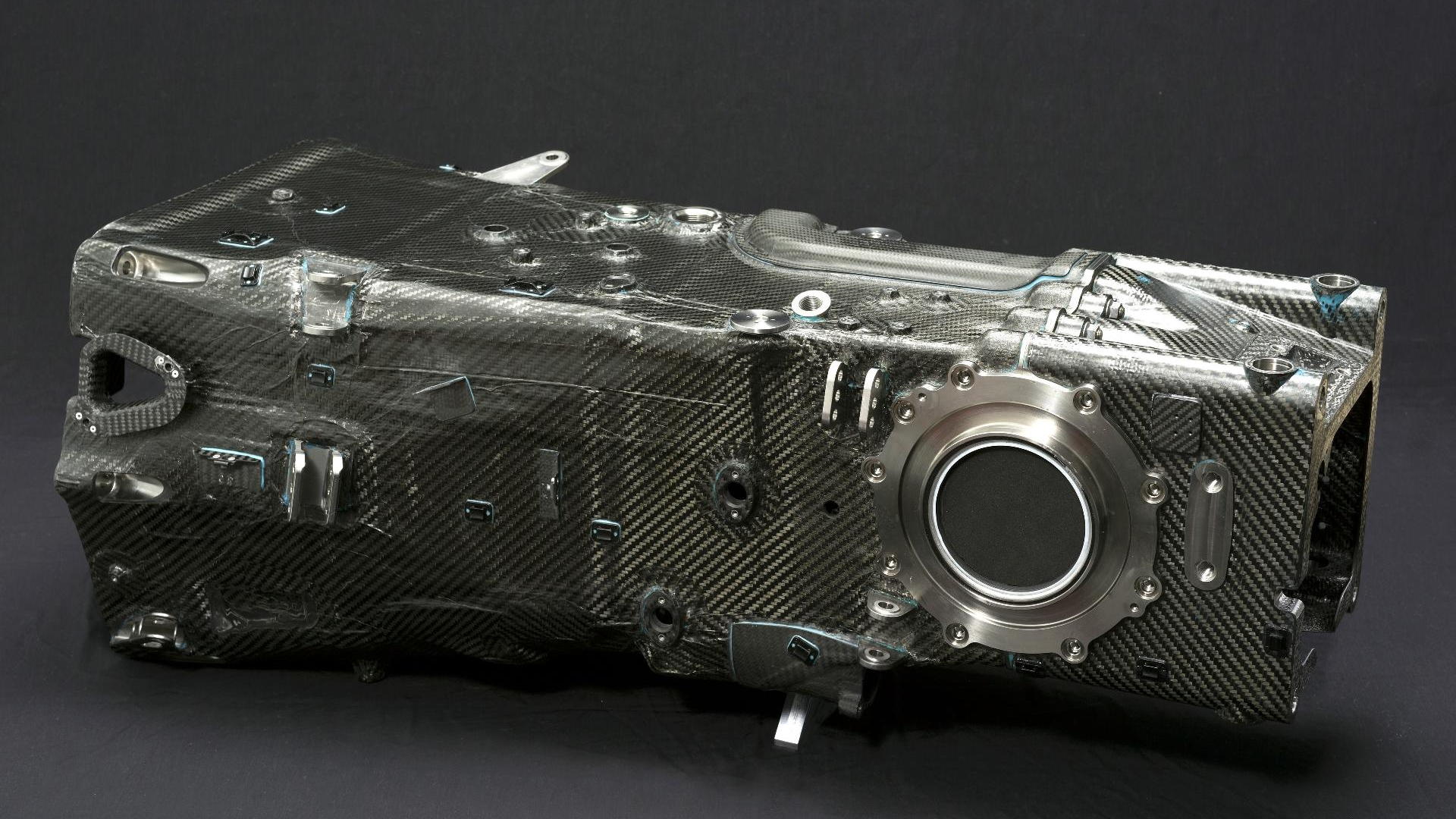 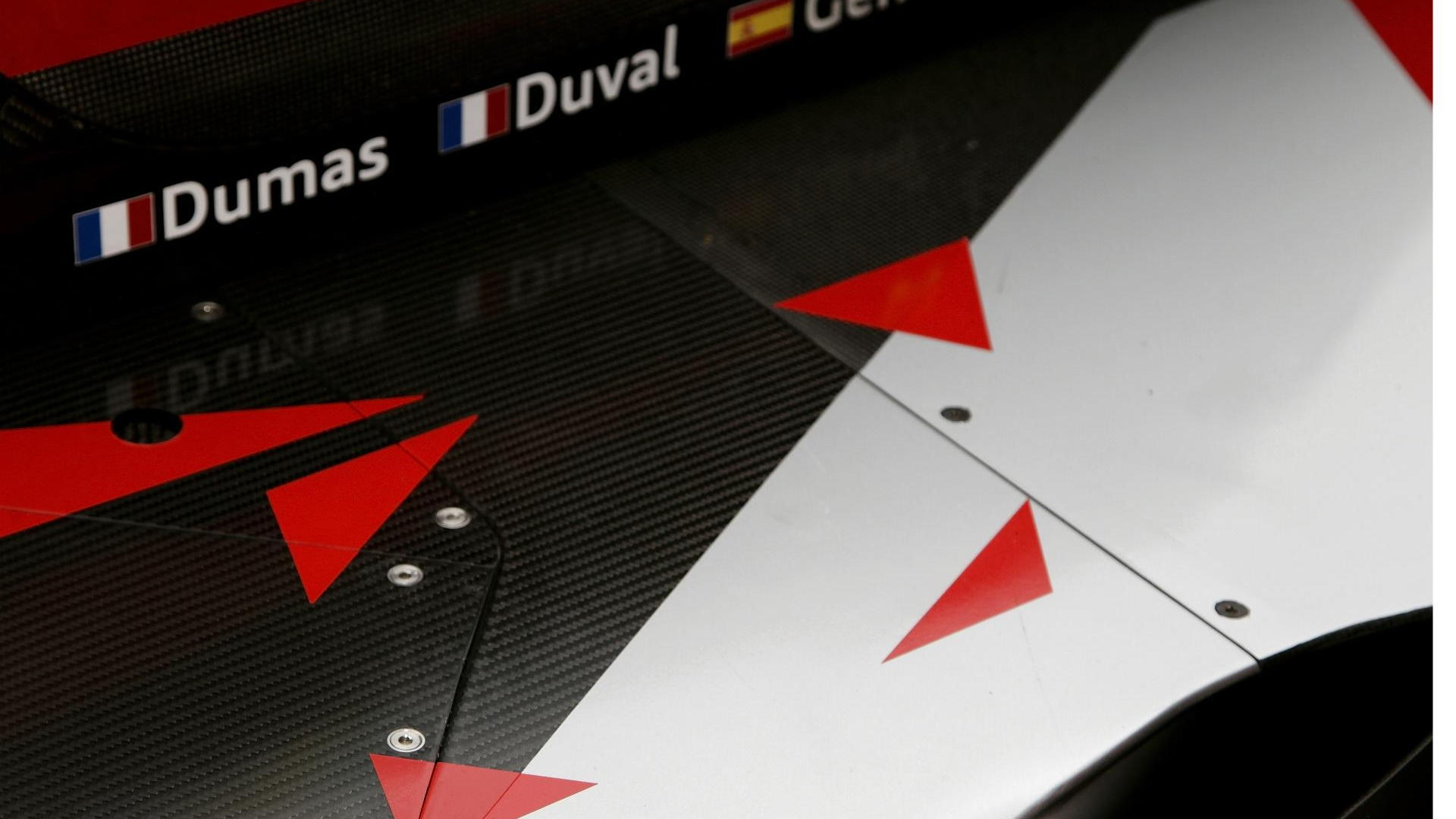 14
photos
Lightweight cars aren't just good for better gas mileage: they're also faster. Audi's race technology has been well-known to flow toward its production cars, but the level of devotion to lightweight construction shown with the latest R18 e-tron quattro Le Mans racer isn't likely to make the crossover any time soon.

Perhaps even more impressive, however, is the carbon fiber transmission housing, a first in a Le Mans Prototype. The system is seen in formula cars, but in the R18 Le Mans prototype, the load borne by the structural transmission is much higher--about 1,880 pounds--and has to last through 24-hour races that cover thousands of miles. Even the torque generated by the R18 e-tron quattro exceeds the torque of an F1 engine, putting that much more stress on the lightweight design.

Despite the focus on light weight, safety is still a primary concern, too--unlikie past exploits in extreme lightness like those by Colin Chapman, which earned the famous Lotus founder much in the way of criticism by contemporary race drivers. The carbon monocoque is intended to to protect the driver even in high-speed accidents--as shown by Allan McNish and Mike Rockenfeller at the 2011 24 Hours of Le Mans. Despite the rigid structure, however, the drivers must pay close attention when entering and exiting the car--a small area marked by four red triangles are the only portion strong enough to bear the drivers' weight.

Check out the photos, and visit our writeup on the R18 e-tron quattro for more details on the race car. And if you can, be sure to catch the car's racing debut this weekend at the WEC 6 Hours of Spa Francorchamps.