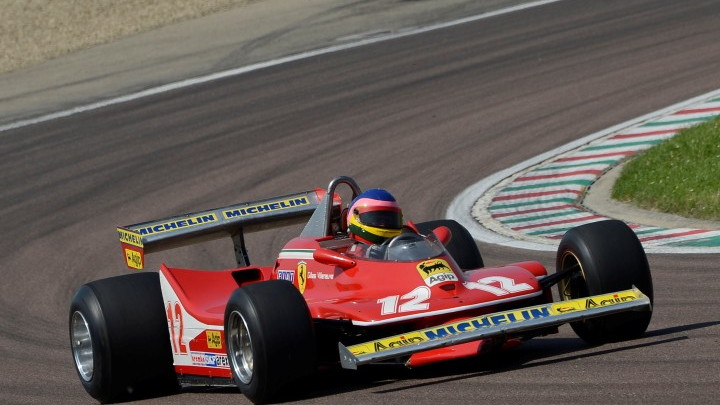 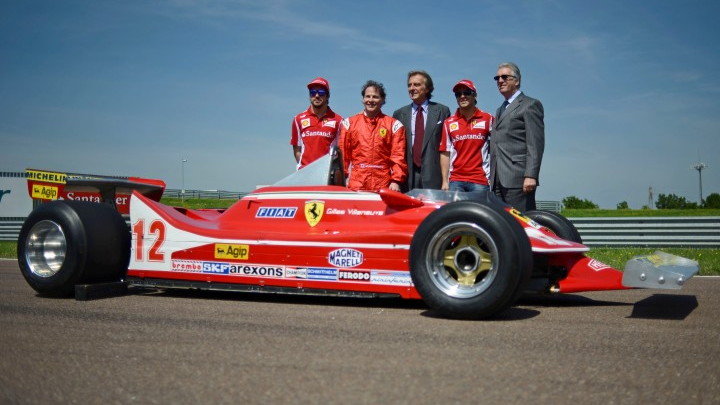 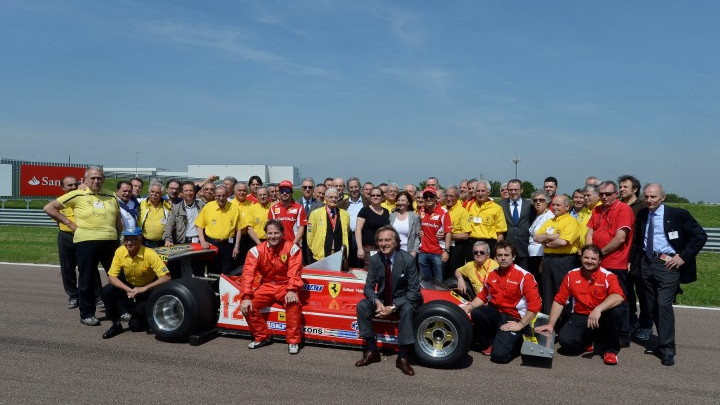 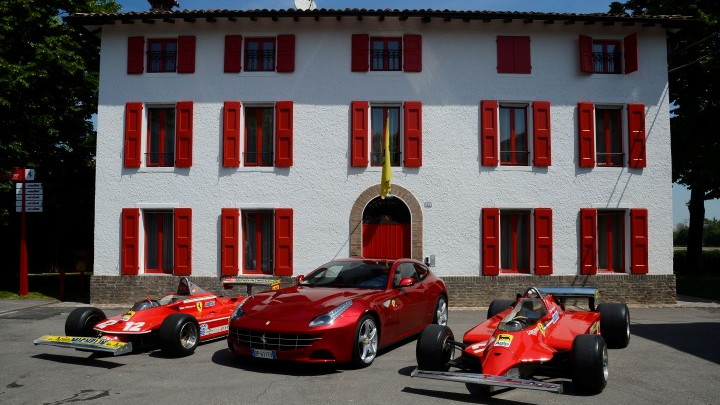 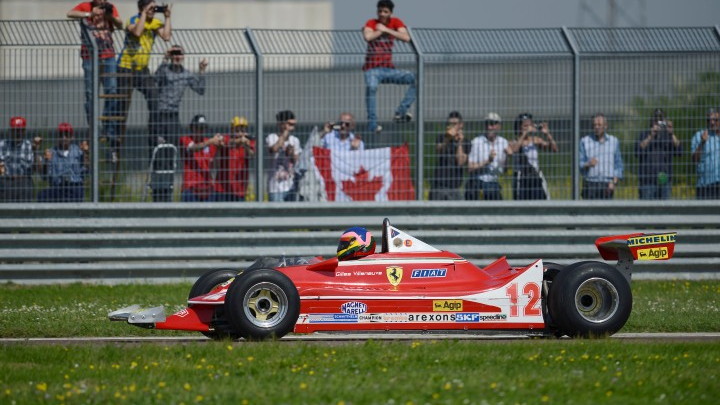 14
photos
Today, Ferrari and Jacques Villeneuve took the wheel of the famed 312 T4 at the Fiorano Circuit in honor of Gilles Villeneuve, who died in qualifying for the Belgian Grand Prix on May 8, 1982.

The 312 T4 Jacques Villeneuve drove at Fiorano was the same car his father piloted during the 1979 F1 season. A nearly identical car was driven by Jody Sheckter (Gilles' teammate that year) to the F1 World Championship--Gilles finished second that year.

Despite the thirty years that have passed since, Gilles Villeneuve is still remembered vividly among race fans as a legendary driver, willing to put it all on the line in the pursuit of speed and track position, though sometimes at the expense of his machinery. His son, Jacques Villeneuve, won the F1 World Championship in 1997, driving for Williams-Renault, and remains the only Canadian to have done so. Jacques also won the 1995 Indy 500 and 1995 Indy Car World Series championship.

The Ferrari 312 T4 was Ferrari's first foray into venturi ground effects aerodynamic design, built to close the gap to the then-dominant Lotuses.

Villeneuve and Sheckter each racked up three wins with the car that season--but the most memorable race with the 312 T4 is likely Gilles' duel with Rene Arnoux at the 1979 Belgian Grand Prix, which gave us some of the best one-on-one racing in the history of the series. Check it out in the video--narrated by Jeremy Clarkson--below.