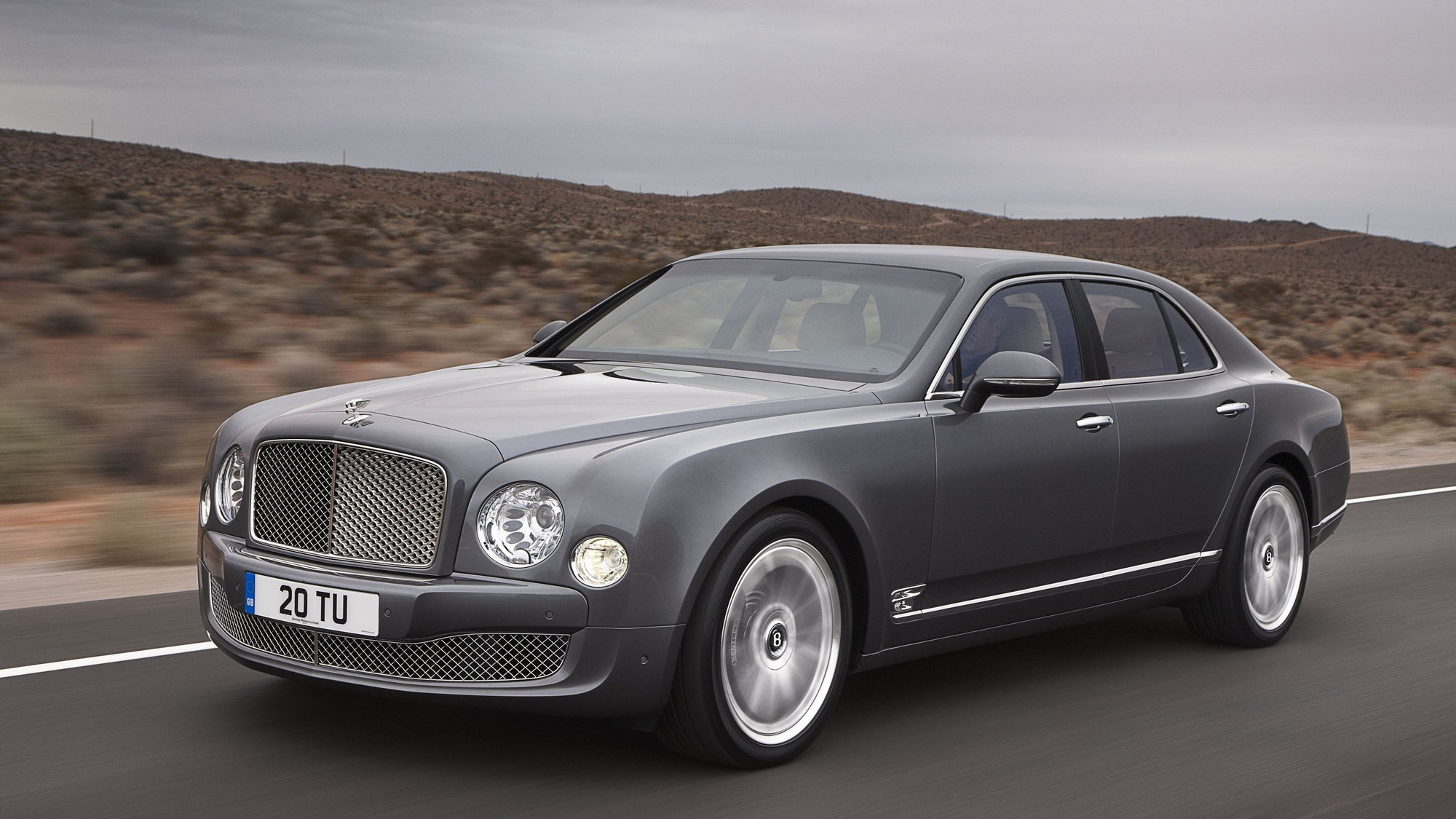 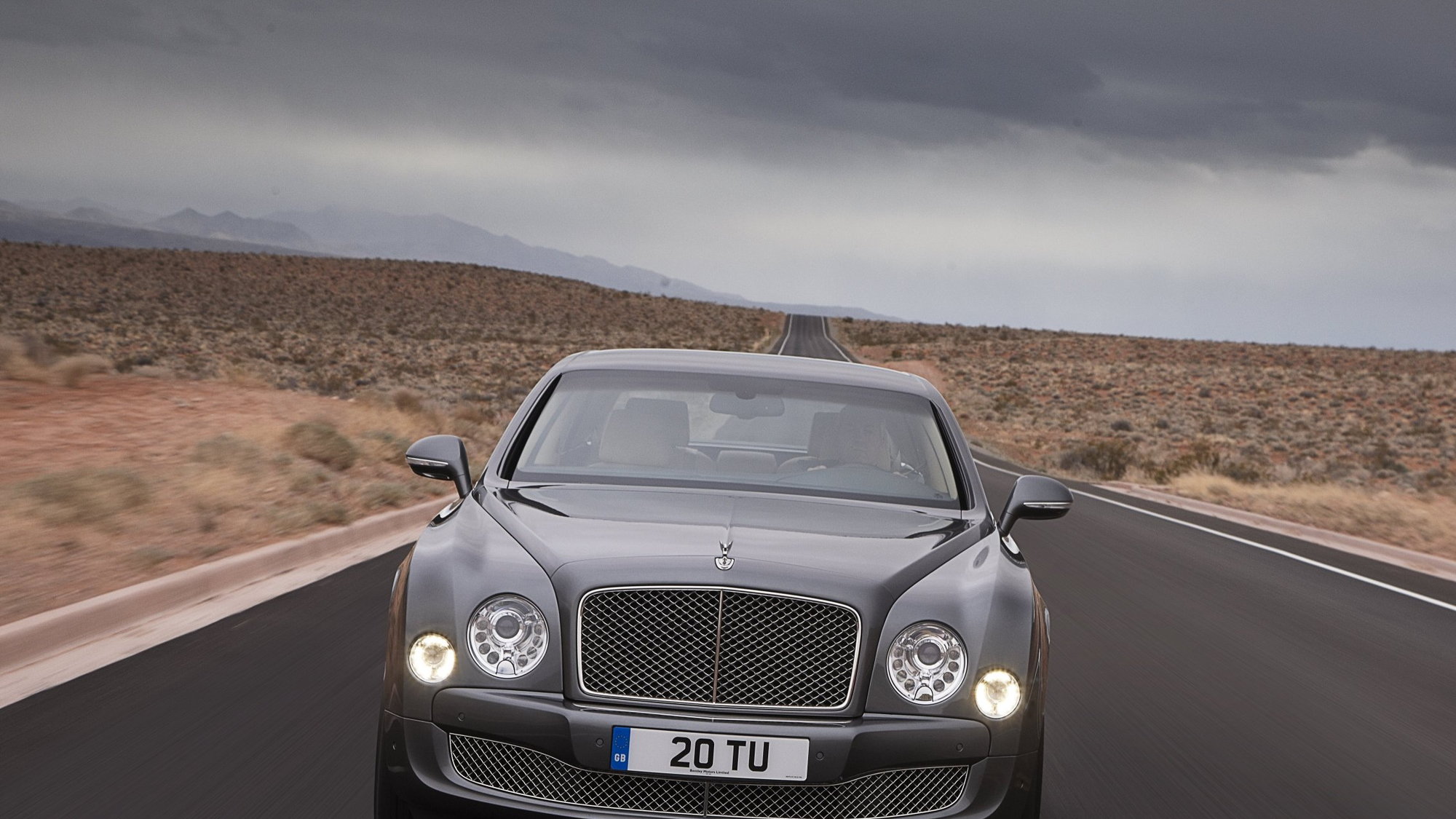 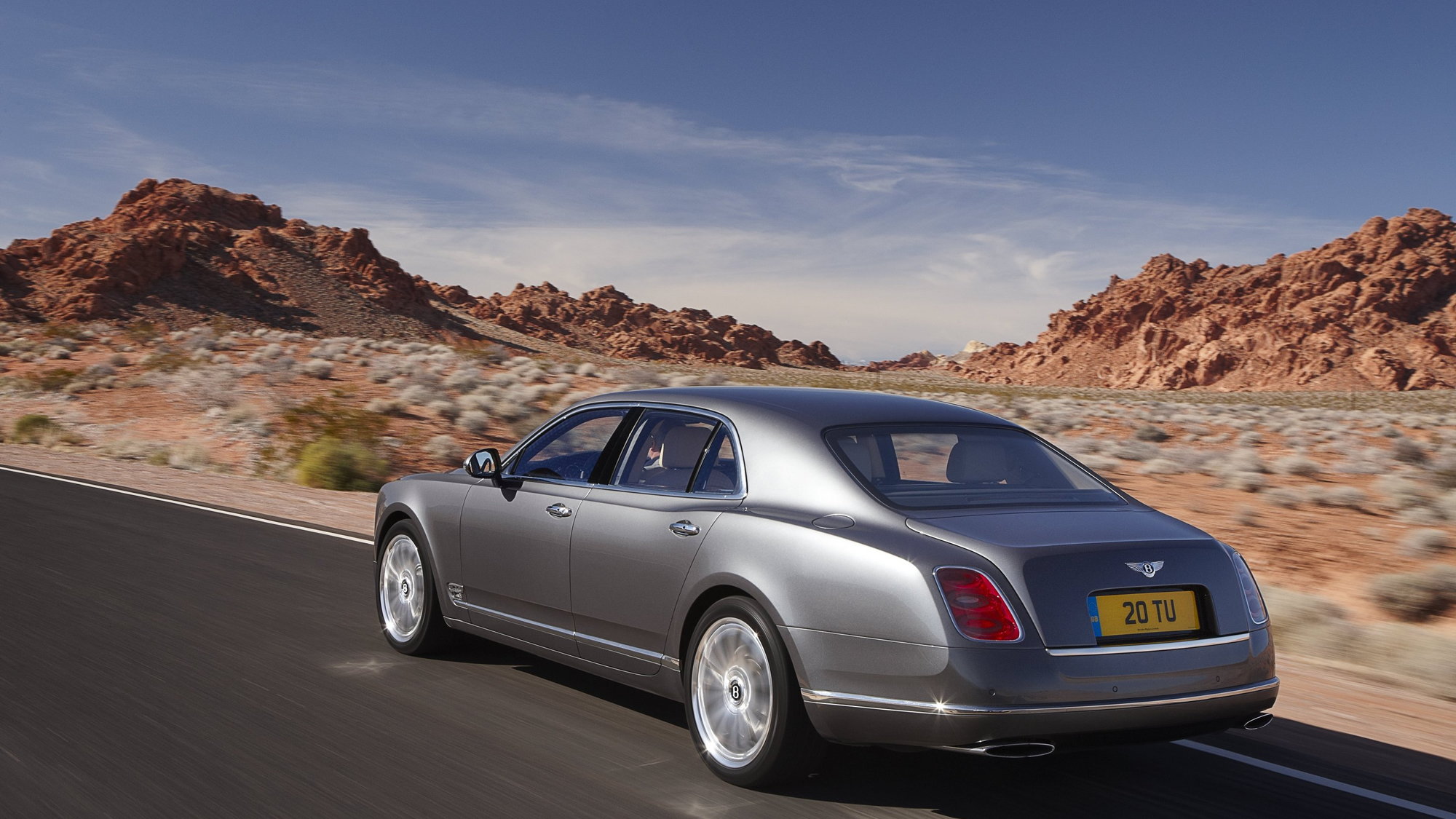 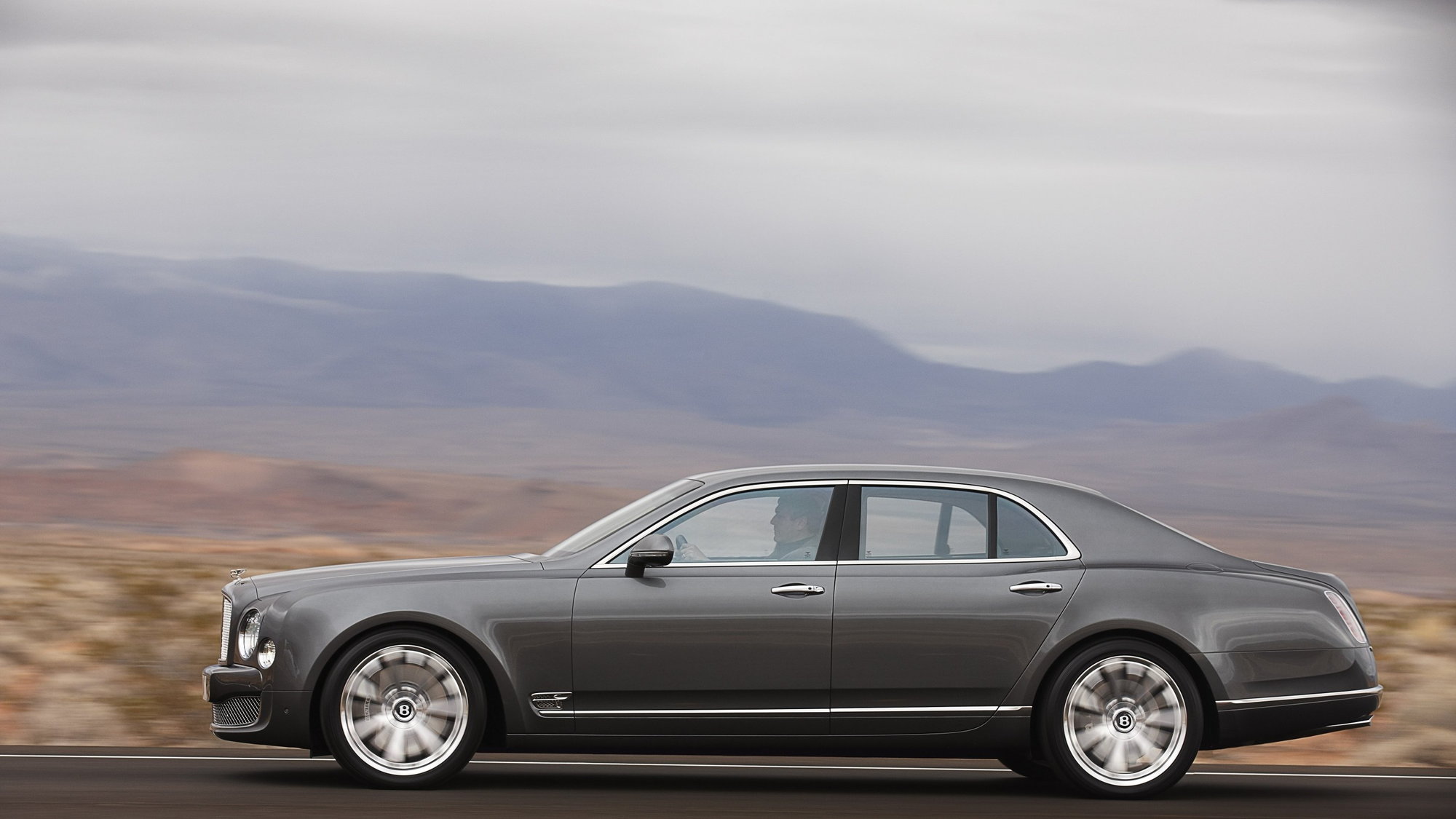 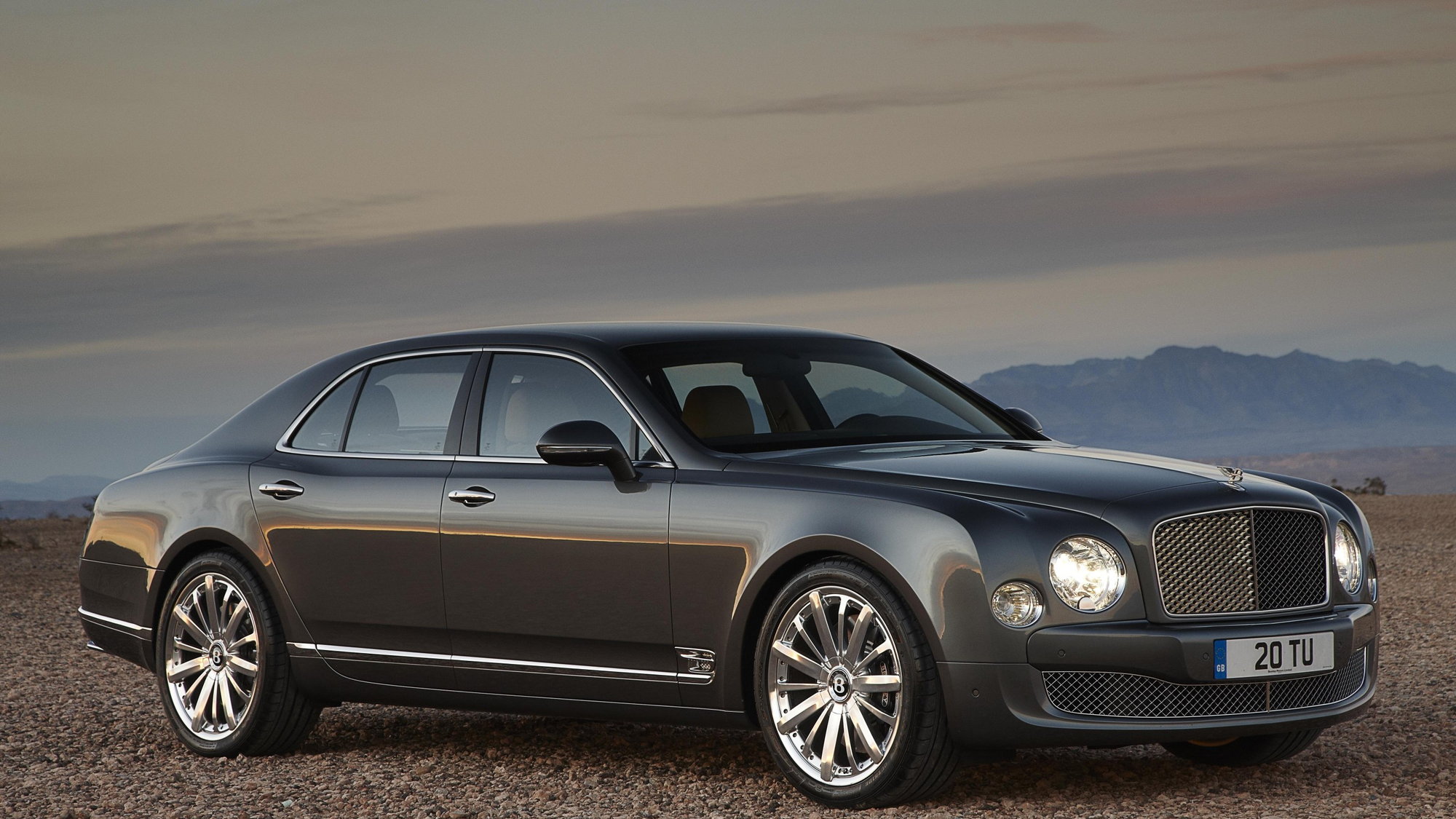 17
photos
Sales of Bentley automobiles in the United States grew by 40-percent in the first quarter, reaching 450 units. That wasn’t enough for the U.S. to retain its long-standing position as Bentley’s largest market, as sales in China ballooned to 578 units in the same period.

Christophe Georges, Bentley’s chief operating officer, expects China’s crown to be temporary, explaining to Wards Auto that, “The Chinese and U.S. markets are both strong. I don’t see (China’s lead) as a permanent situation.”

Helping fuel U.S. growth will be the introduction of a new model, the Mulsanne Mulliner, which made its North American debut at the New York Auto Show. More U.S. dealers will help, too, and Bentley is opening new showrooms in Nashville, Tennessee, Charlotte, North Carolina and Thousand Oaks, California.

Thanks to parent Volkswagen Group, Bentley isn’t concerned about upcoming fuel economy regulations, either. Since CAFE standards look at a corporation and not just a brand, the fuel-hungry Bentleys will be offset by more fuel-efficient vehicles from Audi and Volkswagen.

Bentley is happy to pass along the gas guzzler tax to its customers, who shrug it off as the cost of buying an ultra-luxury car. The automaker is the largest producer of V-12 engines in the world, and has no plans for engines smaller than V-8s. Likewise, don’t expect to see any diesel offerings from Bentley in the near future.