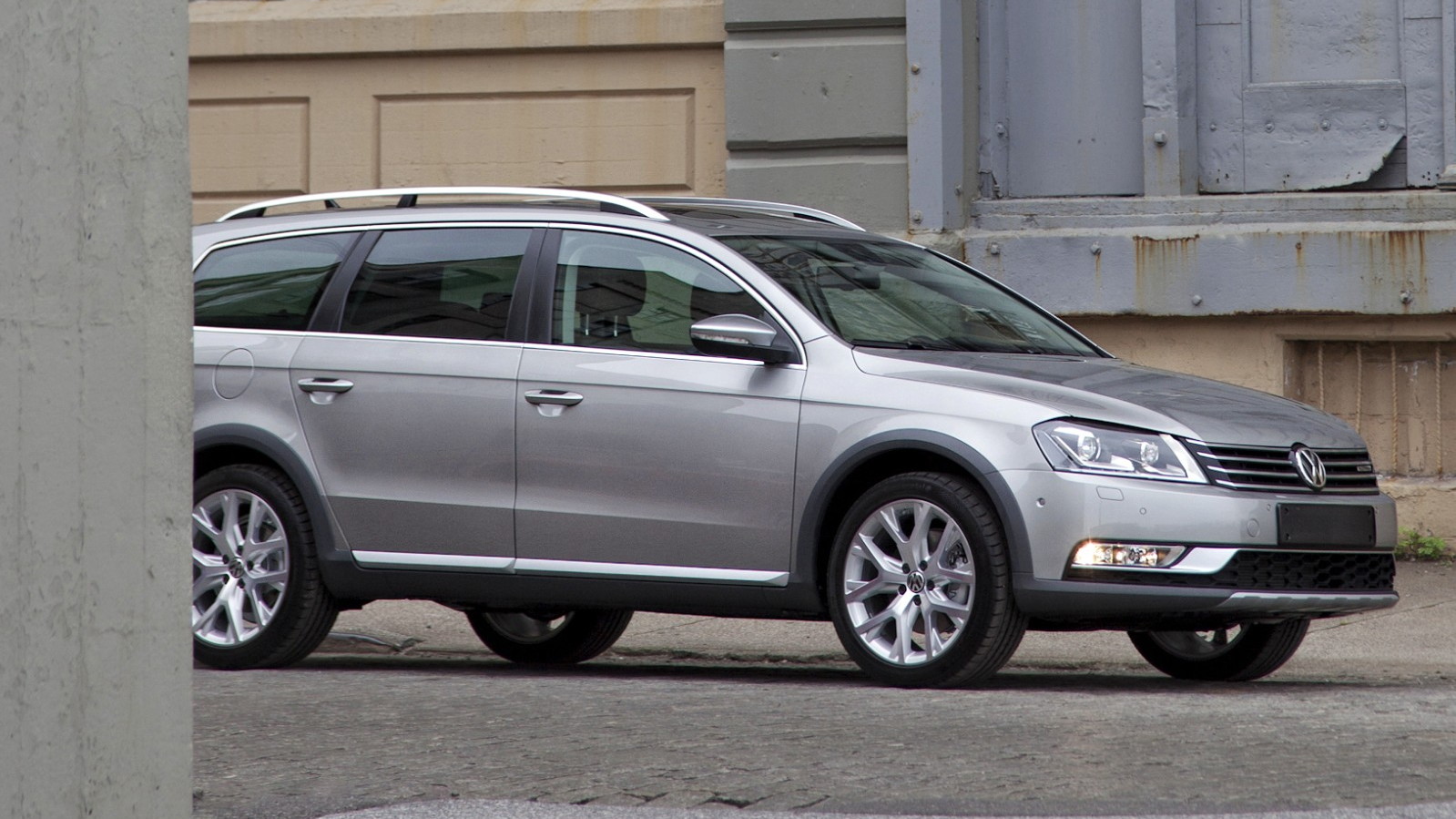 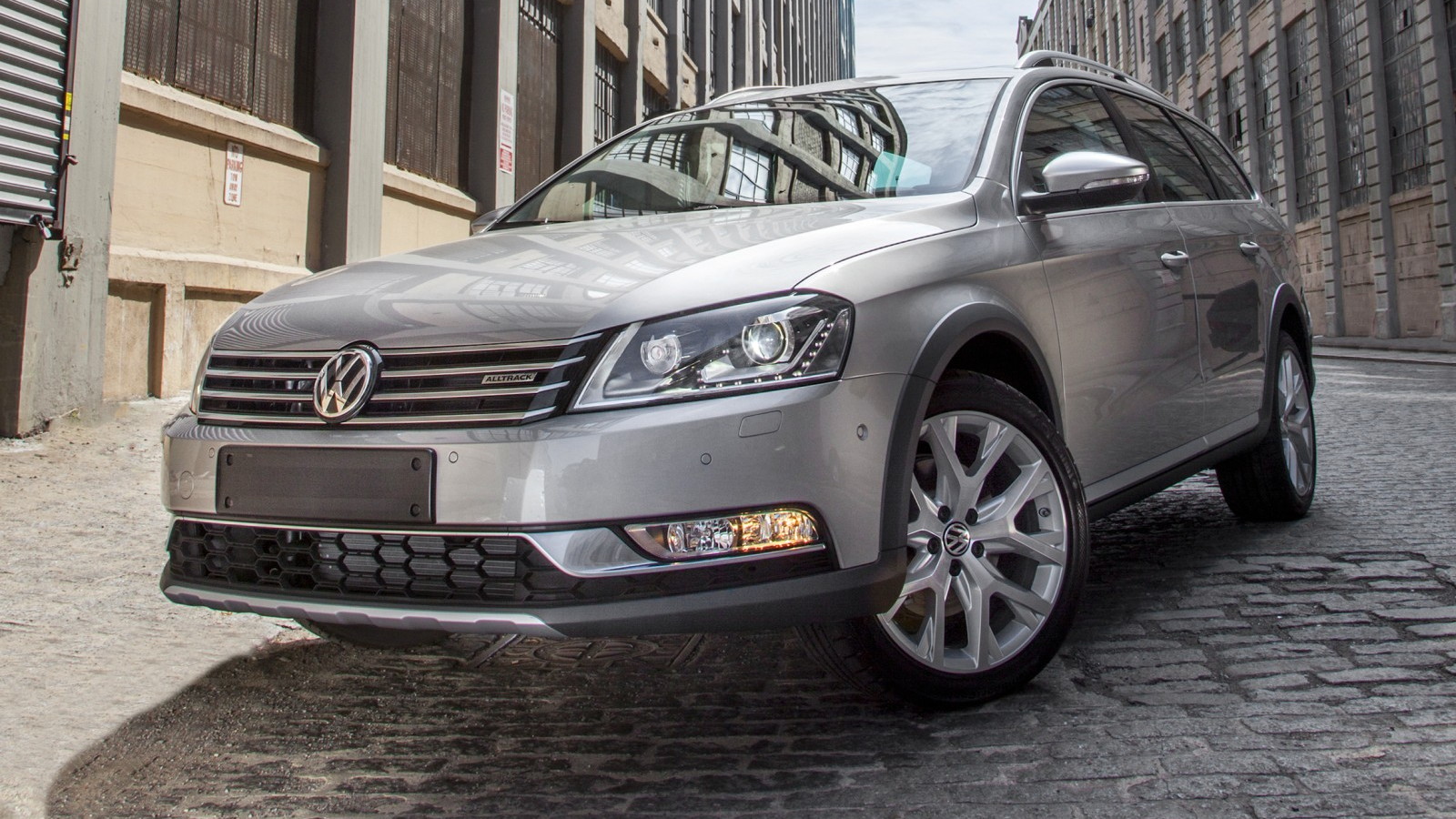 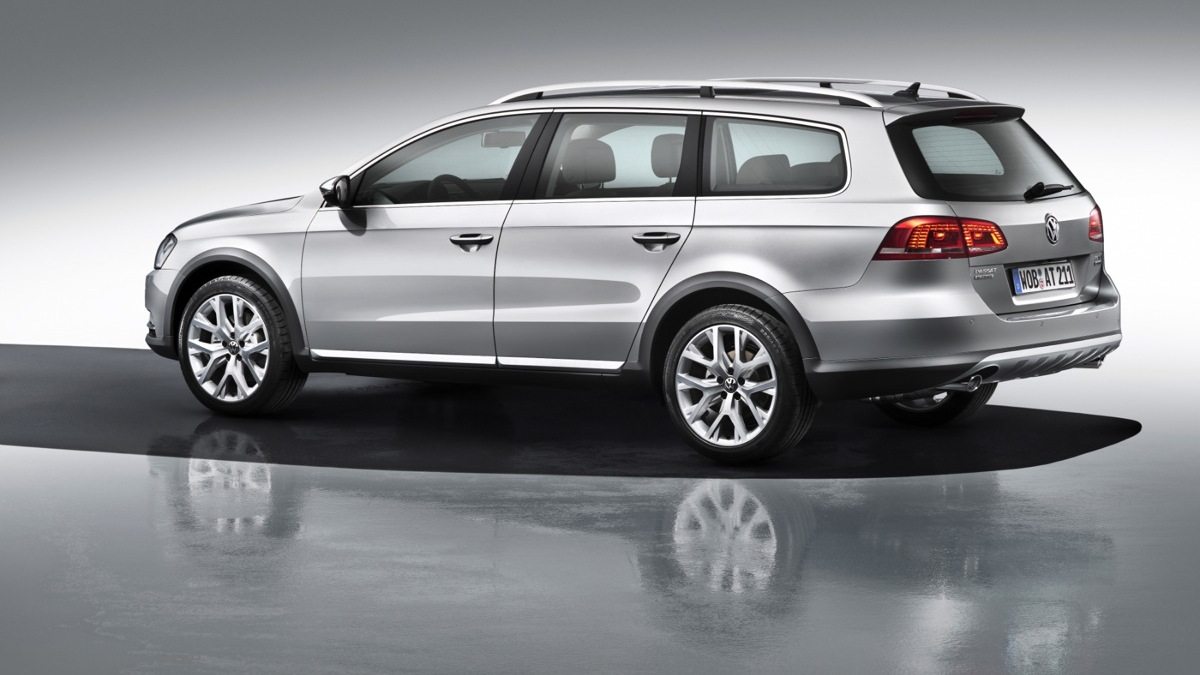 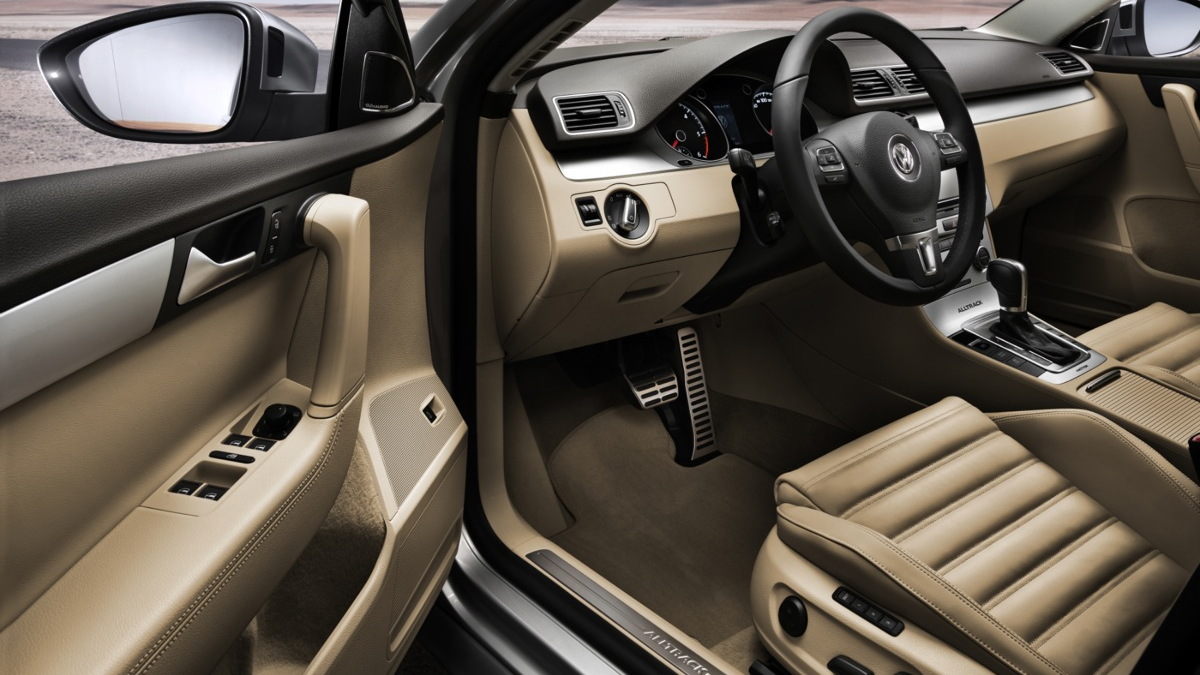 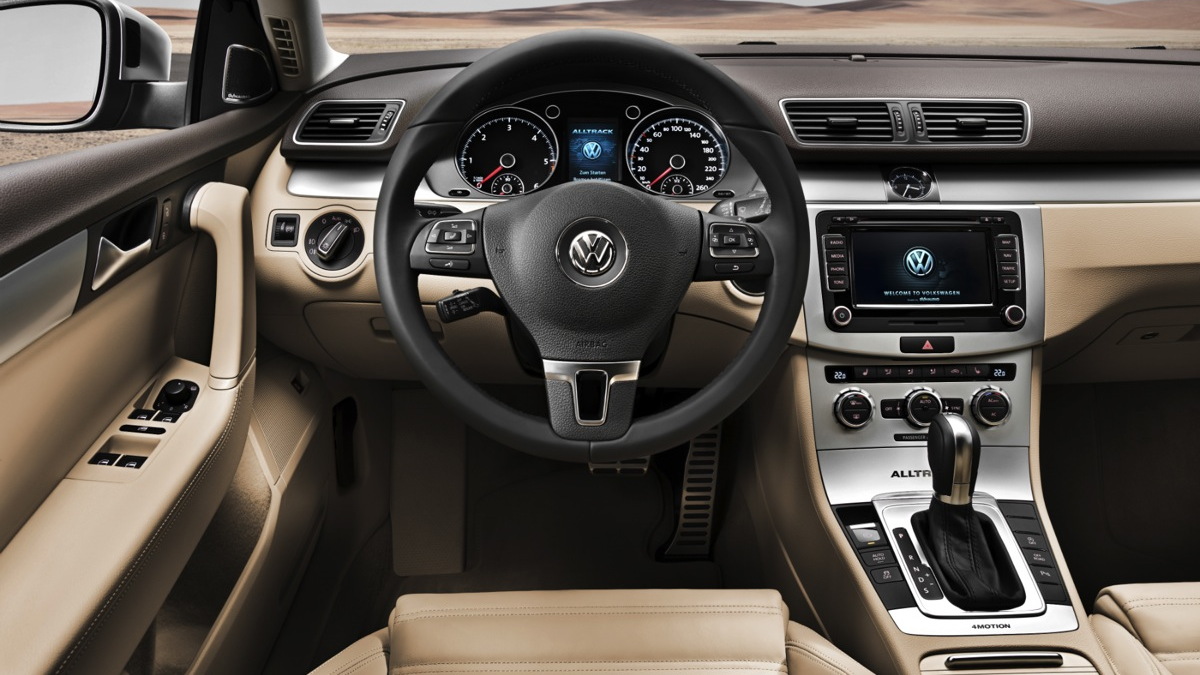 8
photos
Volkswagen has revealed that it will be showing a new Alltrack Concept, next week at the New York International Auto Show, that could make VW a rival for the rugged-wagon business that Subaru has long coveted.

While strictly a concept for the U.S. market, the Alltrack very closely resembles the Passat Alltrack model that was already shown at the Tokyo Motor Show last November (shown in some of the gallery pics) and is headed for summer 2012 delivery in some overseas markets.

The model, which Volkswagen says bridges the gap between passenger car and SUV, is essentially the Volkswagen brand's equivalent of the Audi A6 Allroad—although the two models wouldn't be closely related.

As we've seen time and time again, with the Subaru Legacy Wagon swallowed up by the Outback, and the Volvo V70 effectively canceled out by the XC70, very few wagons sell well in the U.S. when they're presented in the same guise as sedans. Dress them up with some token rugged cues and raise the ride height slightly, and it's somehow a recipe for popularity.

The 4Motion system includes an off-road mode that can be used at up to 18 mph, for different calibration of vehicle systems, like stability control, and for a milder, more progressive throttle calibration. Hill Descent Control is also automatically engaged for downward slopes of 10 percent or more. As with VW's other 4Motion vehicles, the Haldex-based 4Motion system can send nearly 100 percent of power to the rear wheels when needed, or about ten percent under normal driving.

And thanks to a ride height that's 1.2 inches higher than the non-Alltrack models, this new model has some impressive off-road specs: The approach and departure angles are 16 degrees and 13.6 degrees, respectively, with a breakover angle of 12.8 degrees—also due in part to the incorporation of rugged front and rear bumper designs.

VW emphasizes that there are no plans as of yet to produce the Alltrack. But based on market reaction, it could produce a rugged wagon version of the Passat in the very near future.