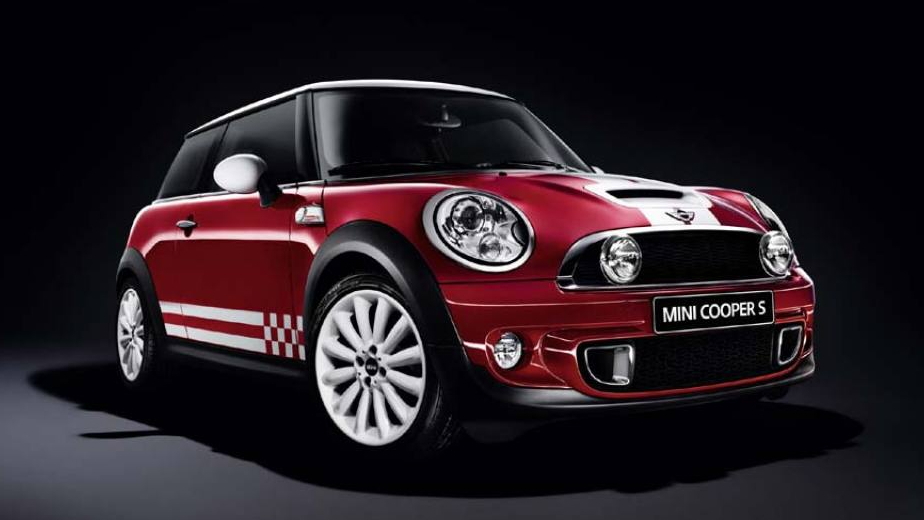 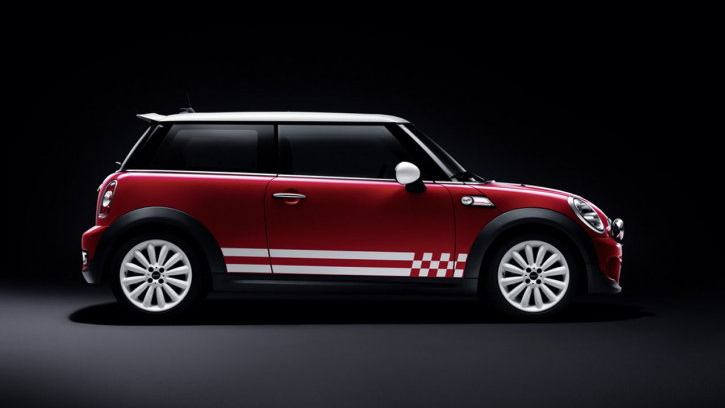 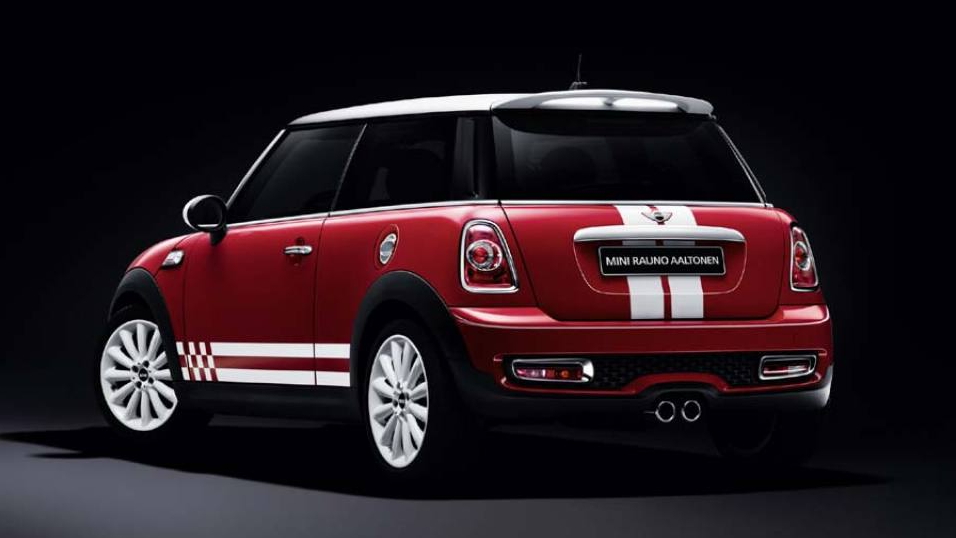 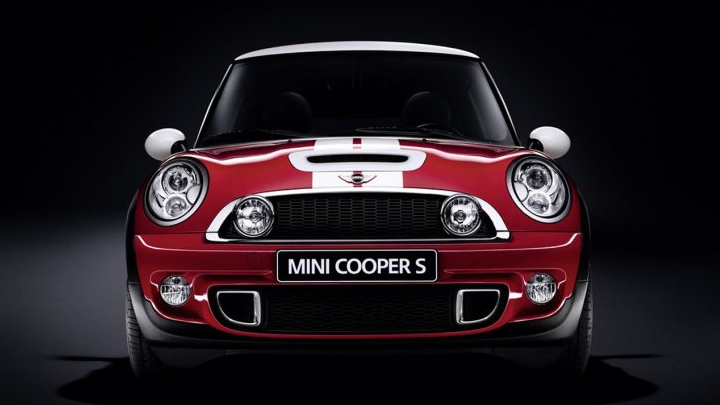 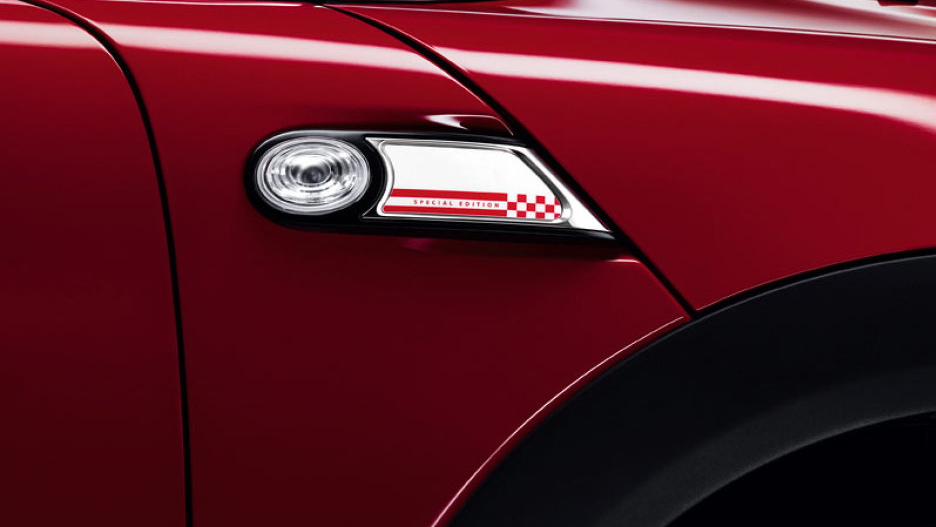 6
photos
If you’re not familiar with the name Rauno Aaltonen, we’re not surprised. A former European Rally Championship (the predecessor to the WRC) winner, the man known as “The Rally Professor” also won the 1967 Rallye Monte Carlo, behind the wheel of a MINI Cooper.

To honor that achievement, MINI is offering up a special edition version of the Cooper and Cooper S hard-tops, but only for customers in European countries. As German Car Scene tells us, the Rauno Aaltonen edition cars will wear Chili Red paint, sport a white air intake and white stripes, and come shod with unique 17-inch “Infinite Stream Spoke” wheels.

What special edition cars don’t come with is more horsepower or revised handling, making the Rauno Aaltonen package an appearance-only item. We’re fine with that, since the white-on-red livery just looks right on a MINI, and even the side checkerboard striping isn’t too garish.

Inside, buyers get special badging on the steering wheel and a red-ringed speedometer that bears Aaltonen’s signature. Opt for the Cooper S, and MINI will also include a one-day ice driving lesson at the rally school owned by Rauno Aaltonen and his son, Tino.

Since most MINI buyers on this side of the pond have never heard of Aaltonen, we seriously doubt there’s a chance we’ll see the package on these shores.