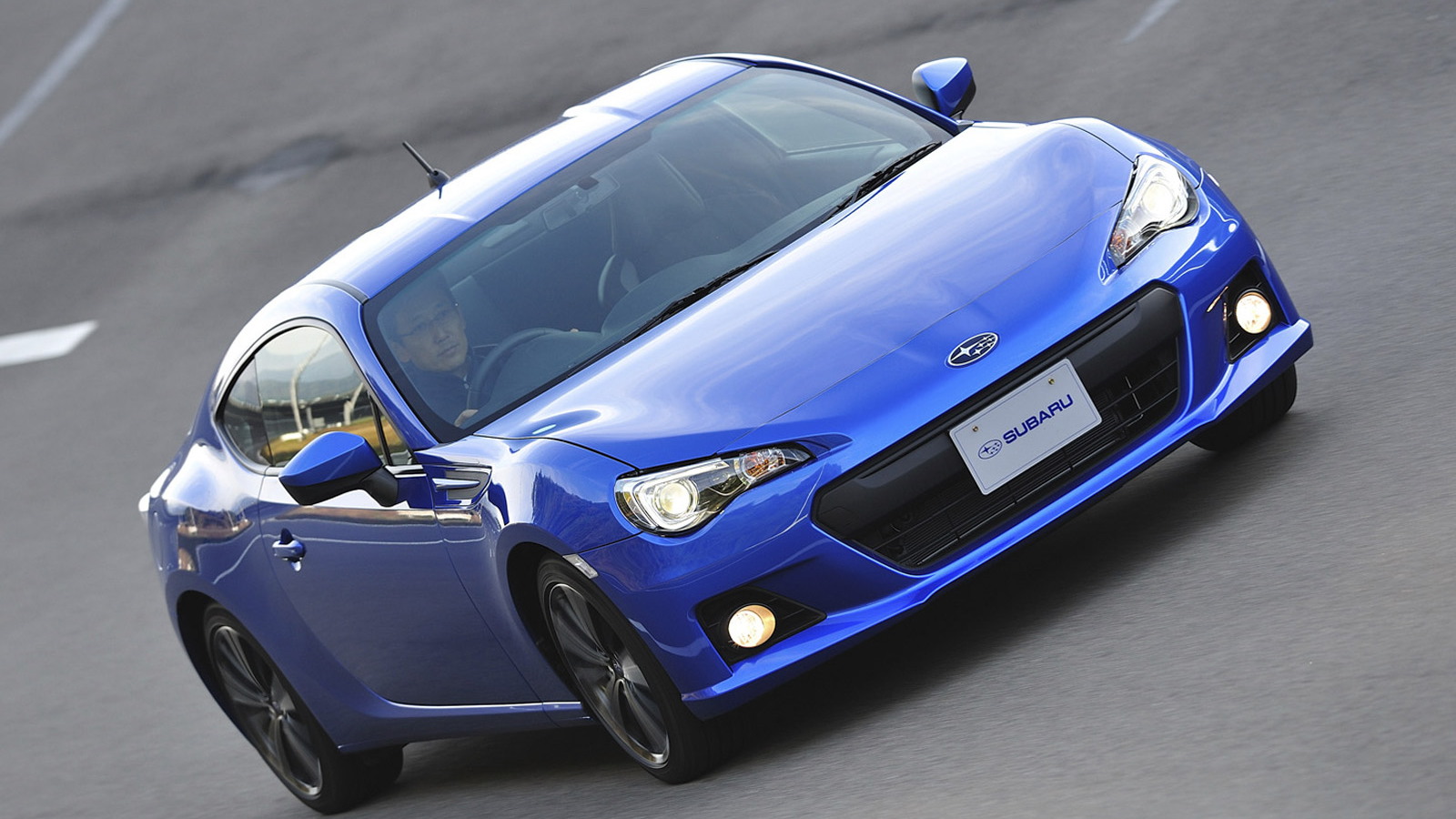 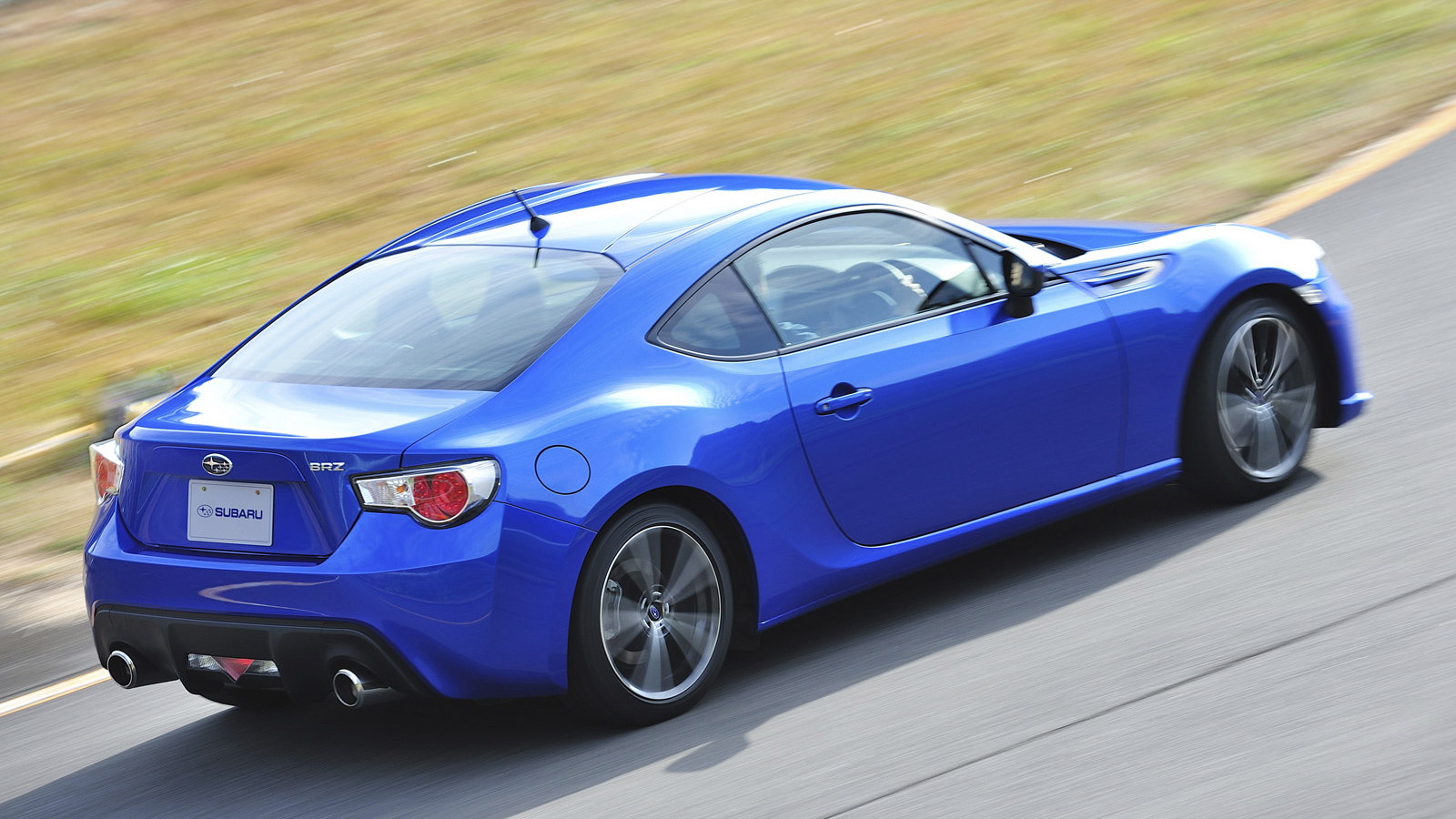 10
photos
After showing off a prototype fitting in a 2013 Subaru BRZ at the 2012 Consumer Electronics Show (CES) in Las Vegas recently, Subaru has now confirmed it’s integrating Aha across its model line.

Subies enabled with Aha in an optional infotainment package open literally thousands of cloud-based possibilities, integrating with drivers’ Androids or iPhones equipped with the Aha app.

Configurable, on-demand and personalized content can all be accessed.

The Harman-developed platform is intended to complement AM, FM and satellite radio as a “fourth band” of sorts. This might sound like redundant repetition, but please, stay tuned.

A smartphone is easy enough to connect with a car’s sound system, though it typically requires hands-on contact to change online stations. It’s even more fiddly to shuffle past embarrassing guilty-pleasure tracks with judgmental passengers aboard--not that it’s ever happened to us, of course. And while we’ll swear on a stack of owner’s manuals we don’t check Facebook or Twitter behind the wheel, not everyone can honestly claim the same.

Aha addresses inconvenience and safety concerns as an interface that enables hands-free control under the same circumstances. Conventional stations, phone-stored tracks and Web-based content are less segmented and more easily selected on the Subaru’s touchscreen (and yes, that includes audio delivery of Facebook updates and Tweets). Eyes stay on the road and hands remain on the wheel more than they would otherwise.

But it’s not all audiobooks, music, news and podcasts. Aha also delivers real-time traffic reports, sniffs out nearby coffee and suggests restaurants when desired.

Since our first test drive of its iPhone app on The Car Connection, updates have made Aha more stable and user-friendly. As soon as we test app and car together, we’ll follow up with impressions--also viewable on our Facebook and Twitter pages.