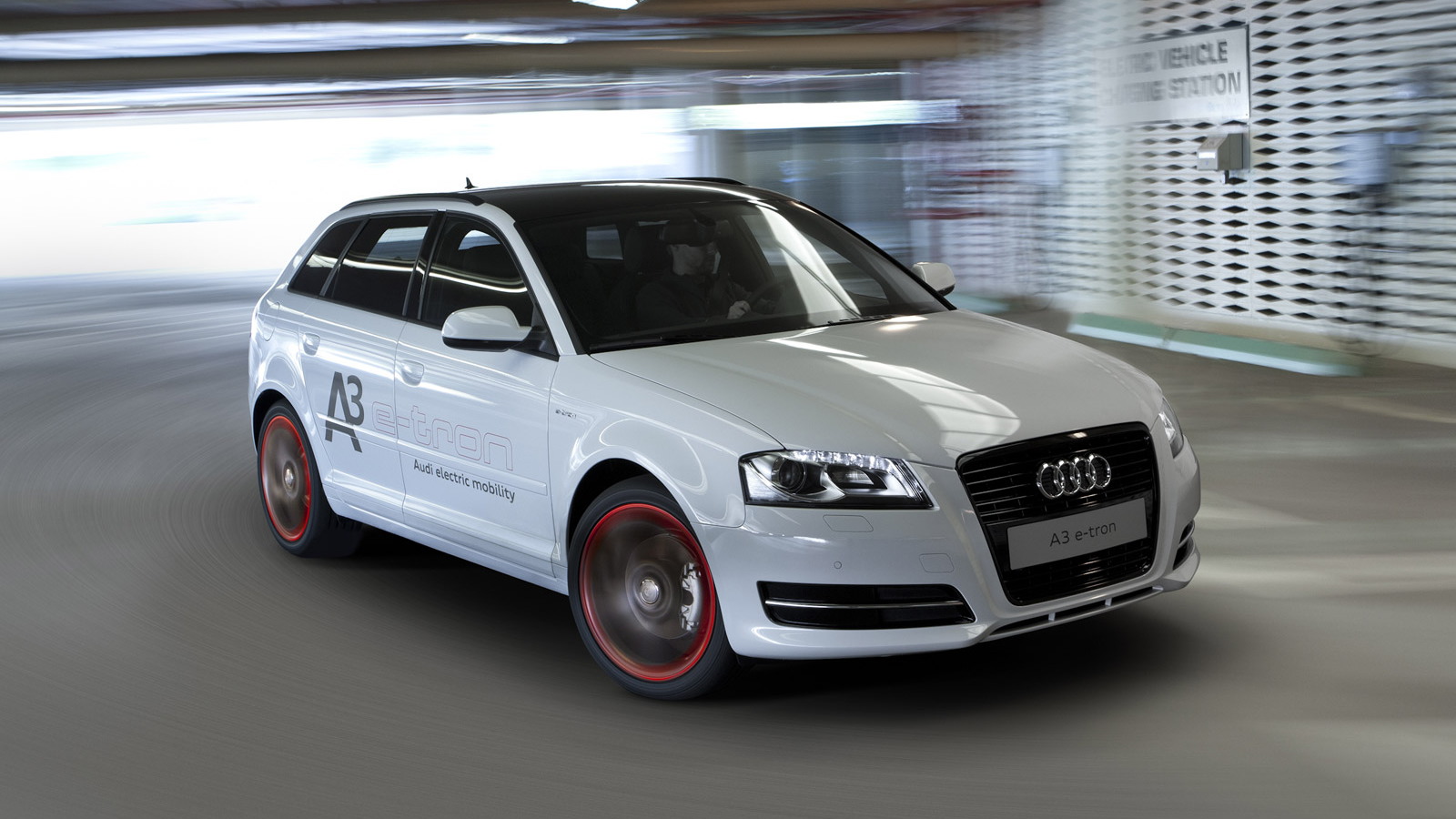 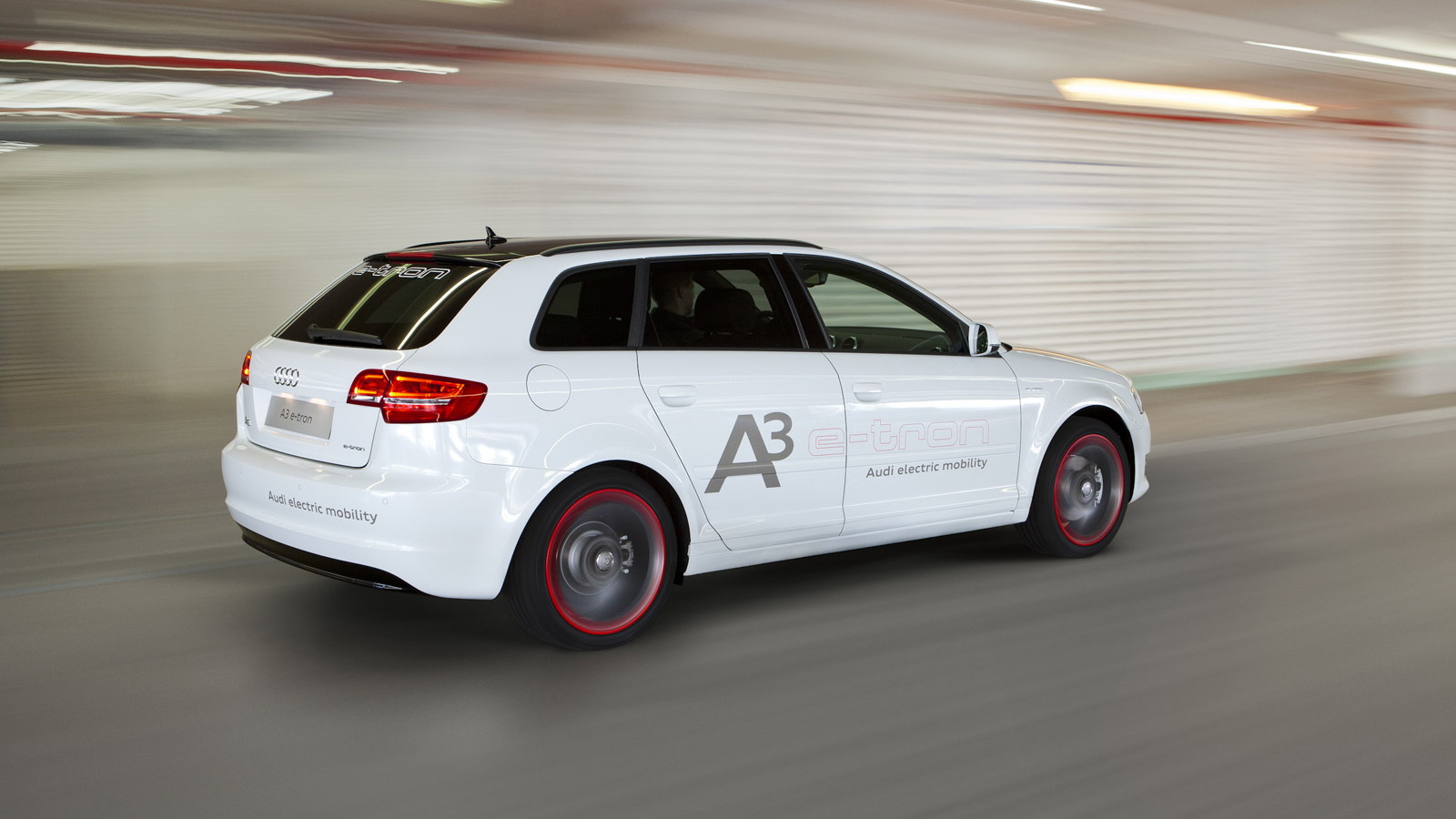 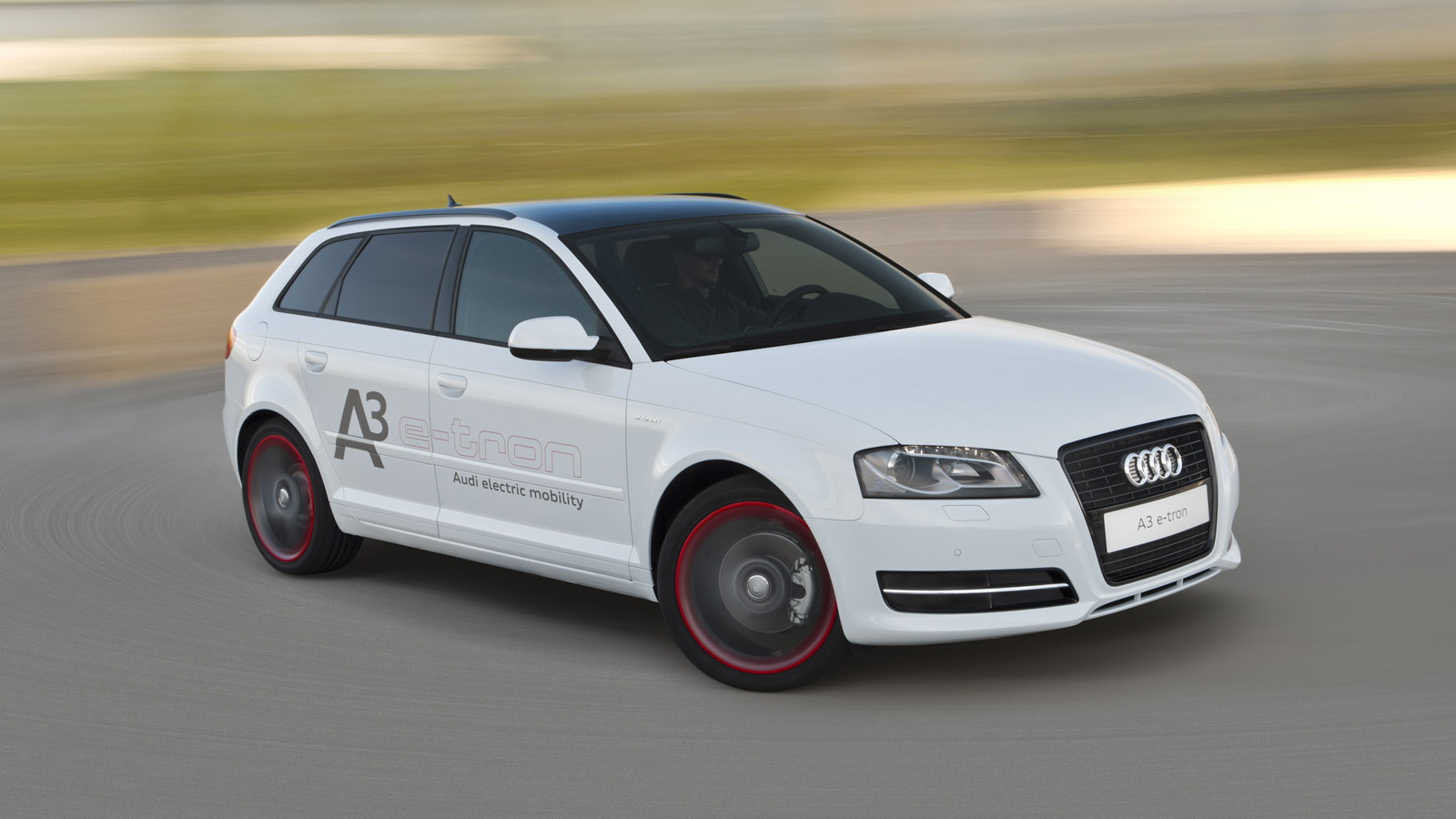 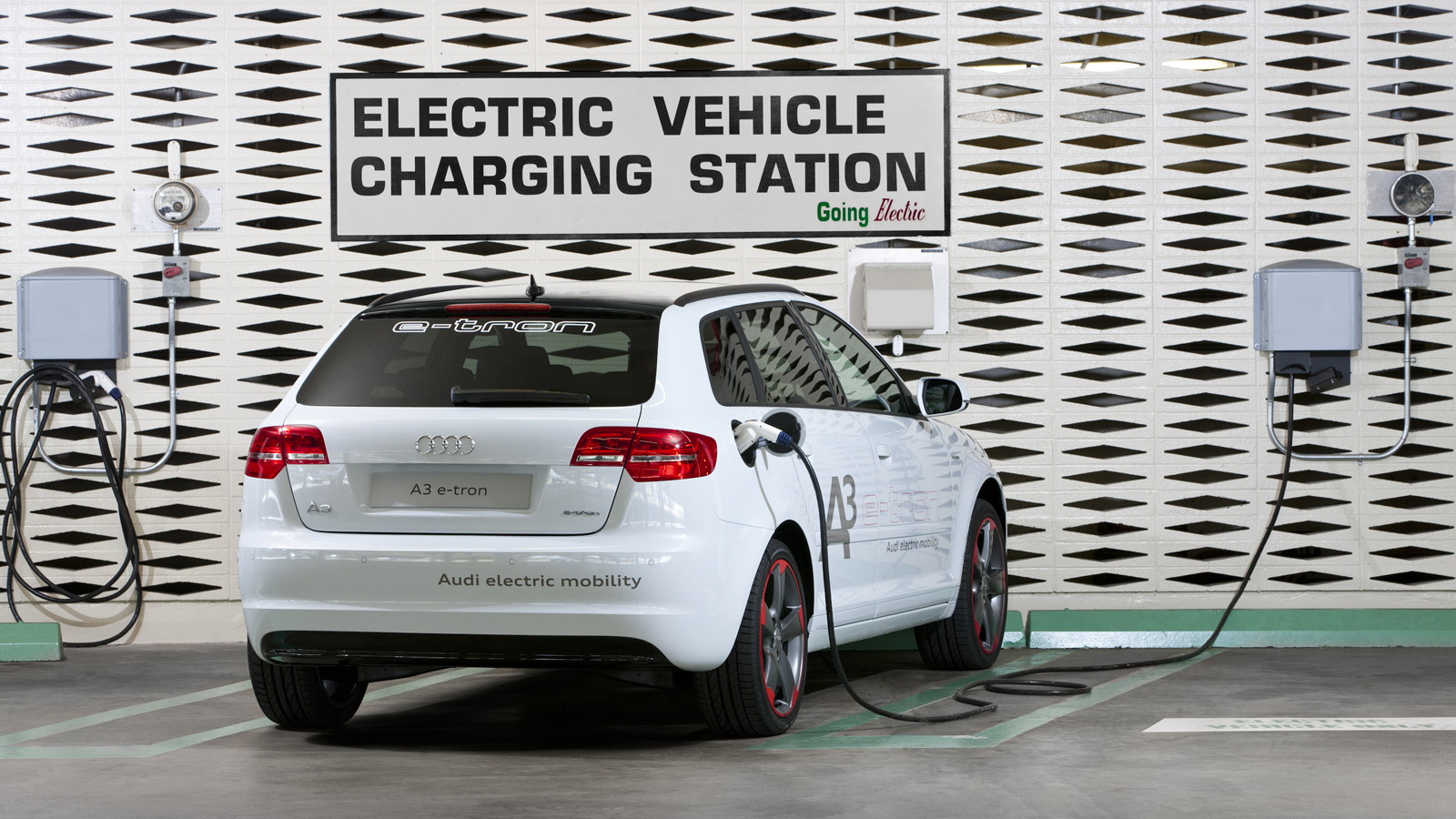 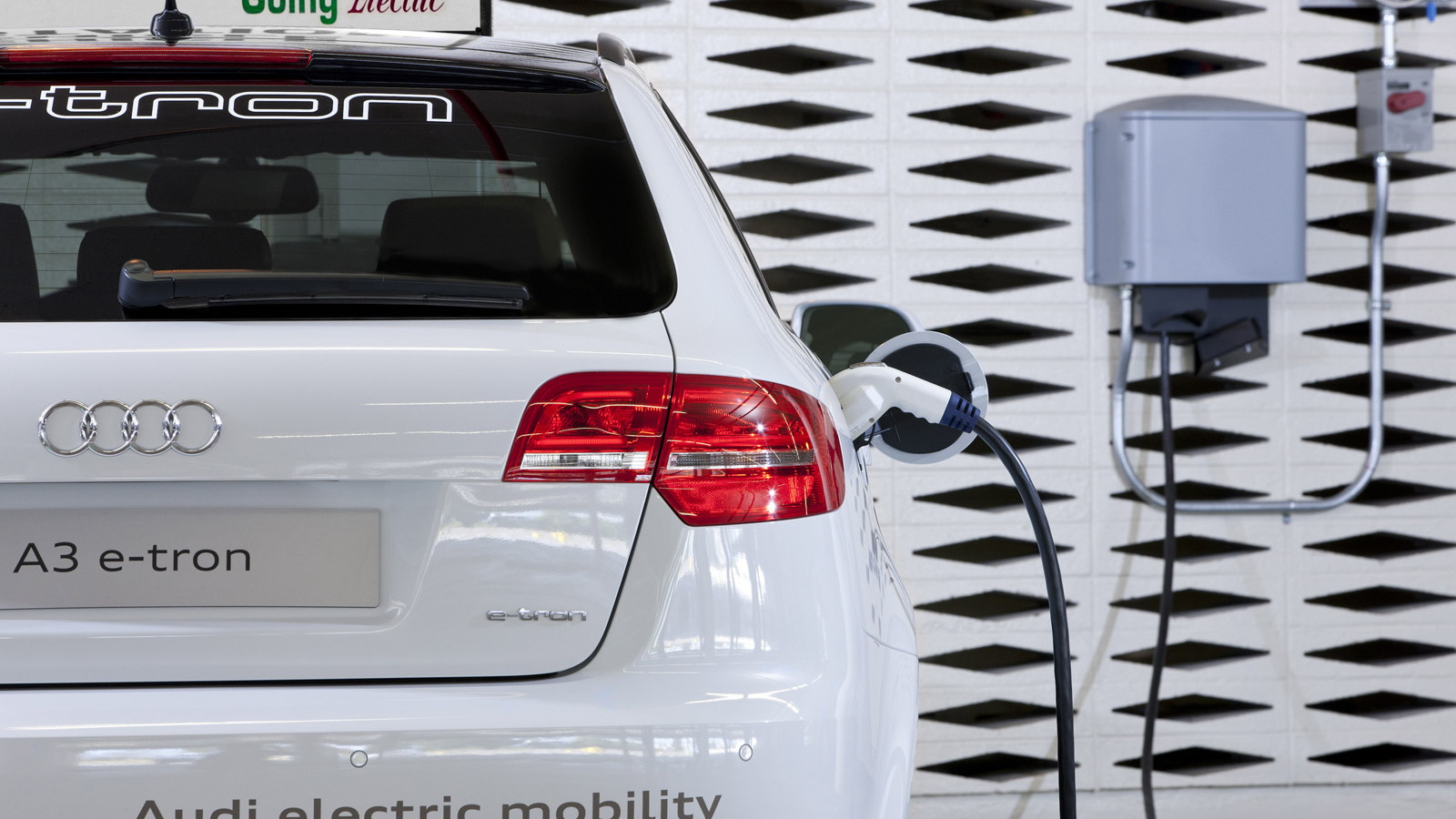 12
photos
A small fleet of all-electric A3 e-tron prototypes will soon be driving across some major U.S. cities, with Audi announcing this week its latest e-tron pilot program.

Audi made the announcement yesterday at the TED2012 conference in Long Beach, California, where the automaker was presenting its vision of the role transportation will play in the world’s increasingly congested urban centers.

The latest program, similar to the A1 e-tron based trial currently running in Munich, Germany, is aimed at gathering data on driver behavior, electric infrastructure requirements, and a new communication network between drivers and electric charging stations using smartphones.

In addition to this, the A3 e-tron pilot program will allow Audi to identify challenges and opportunities with plug-in vehicles as progressive luxury car buyers become increasingly receptive to electric car technology. You only have to look at the success of the previous MINI E and subsequent BMW ActiveE electric car trials to realize that a significant portion of luxury buyers consider environmental concerns when purchasing their cars.

Based on the regular A3 hatchback, the A3 e-tron features a fully electric powertrain consisting of a motor with a continuous power rating of 60 kW (82 horsepower) and peak rating of 100 kW (136 horsepower). Maximum torque is 199 pound-feet and running the motor is a 26.5 kWh lithium-ion battery. Audi claims a driving range of about 90 miles on a single charge, which takes about nine hours on a regular household power outlet or roughly four hours using a special 400 volt rapid charger.

The latest program will run throughout the year and provide actionable feedback and telematics data to Audi engineering teams in the U.S. and Germany. It will take place in the San Francisco, Los Angeles, Washington D.C., and Denver markets.