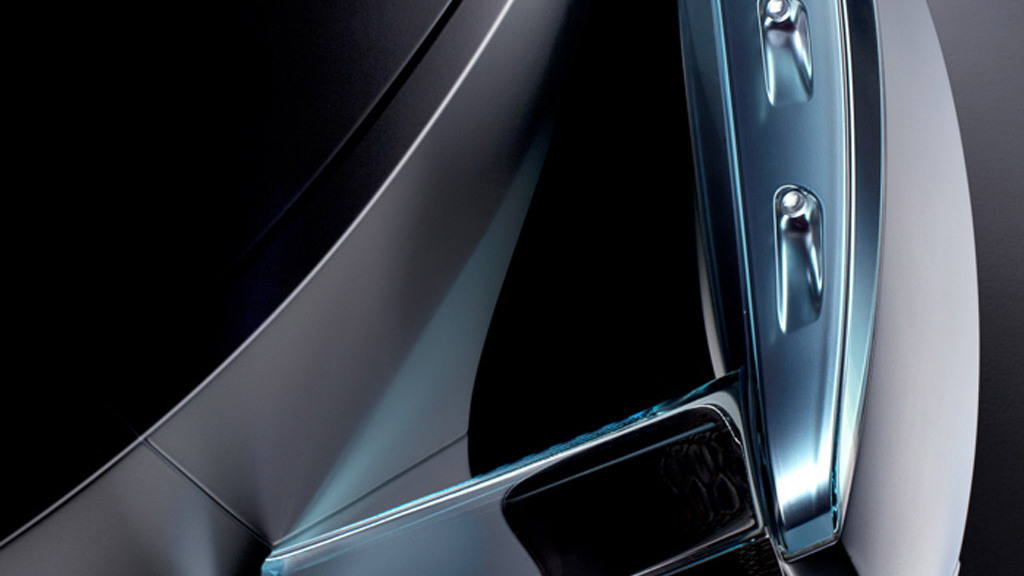 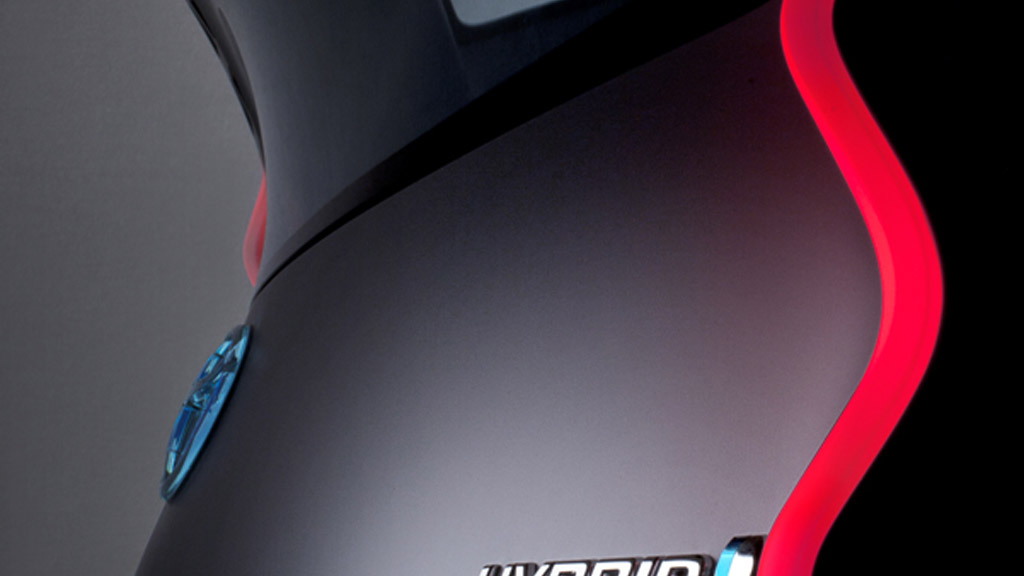 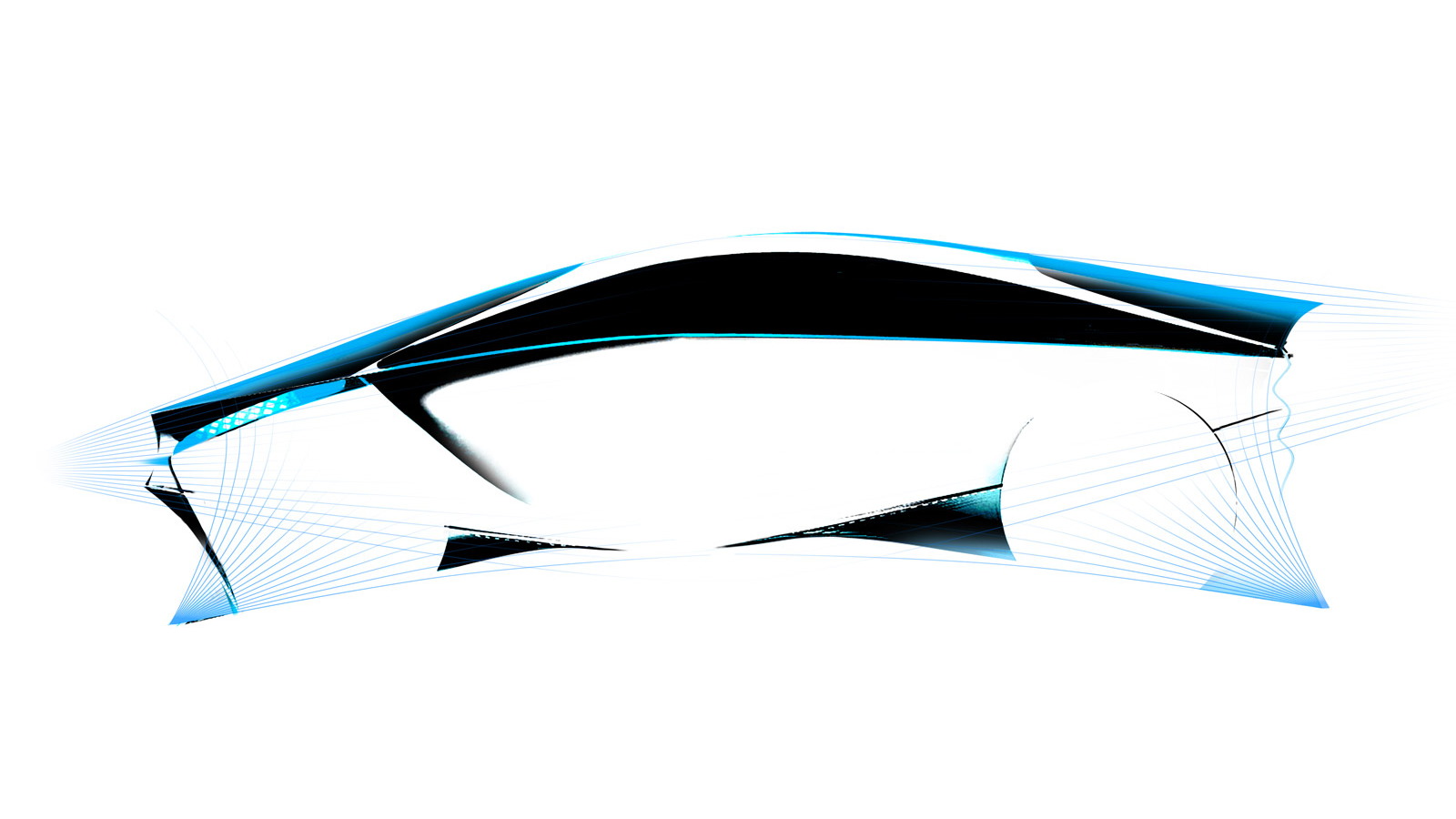 3
photos
Toyota has released more details and images of a new concept car it plans to unveil at next month’s 2012 Geneva Motor Show.

The concept, which goes by the name FT-Bh, is a preview of a production-destined model.

Its name is an acronym for Future Toyota B-segment hybrid, and according to its designers it will produce up to 50 percent less CO2 than the class average for B-segment, or subcompact, cars.

In fact, the FT-Bh will weigh less than a three-door Yaris but offer the space of a larger five-door thanks to its lightweight construction.

Toyota is looking to bring a hybrid vehicle for the masses and the FT-Bh could very well be the first glimpse of it.

No other details have been released so we’ll have to wait until the Geneva Motor Show commences on March 6.

Also sharing Toyota’s Geneva stand will be the Yaris Hybrid (pictured below), which was recently announced for the European market, as well as the previously revealed NS4 plug-in hybrid and FCV-R hydrogen fuel-cell concepts, and GT 86 sports car.