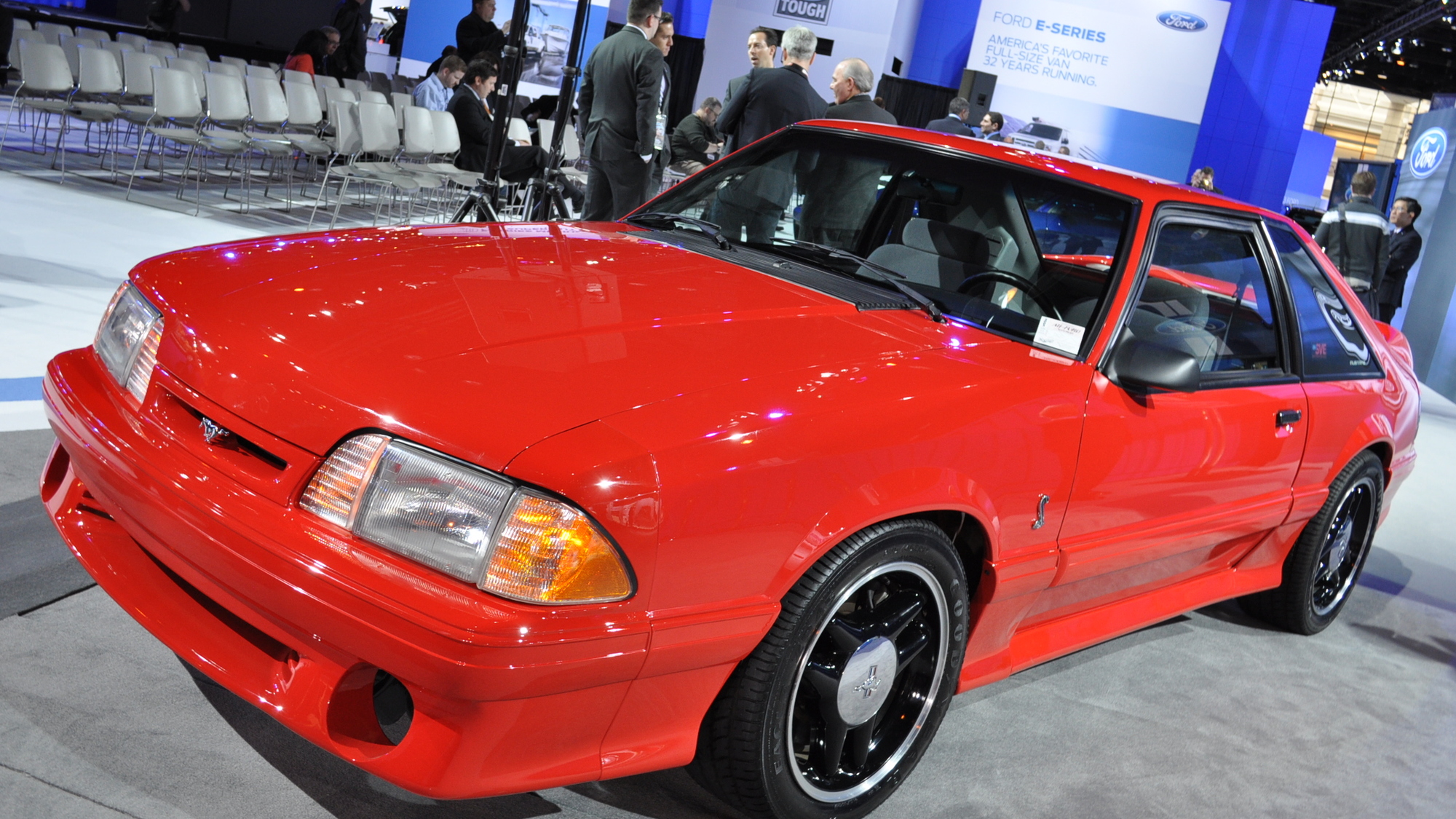 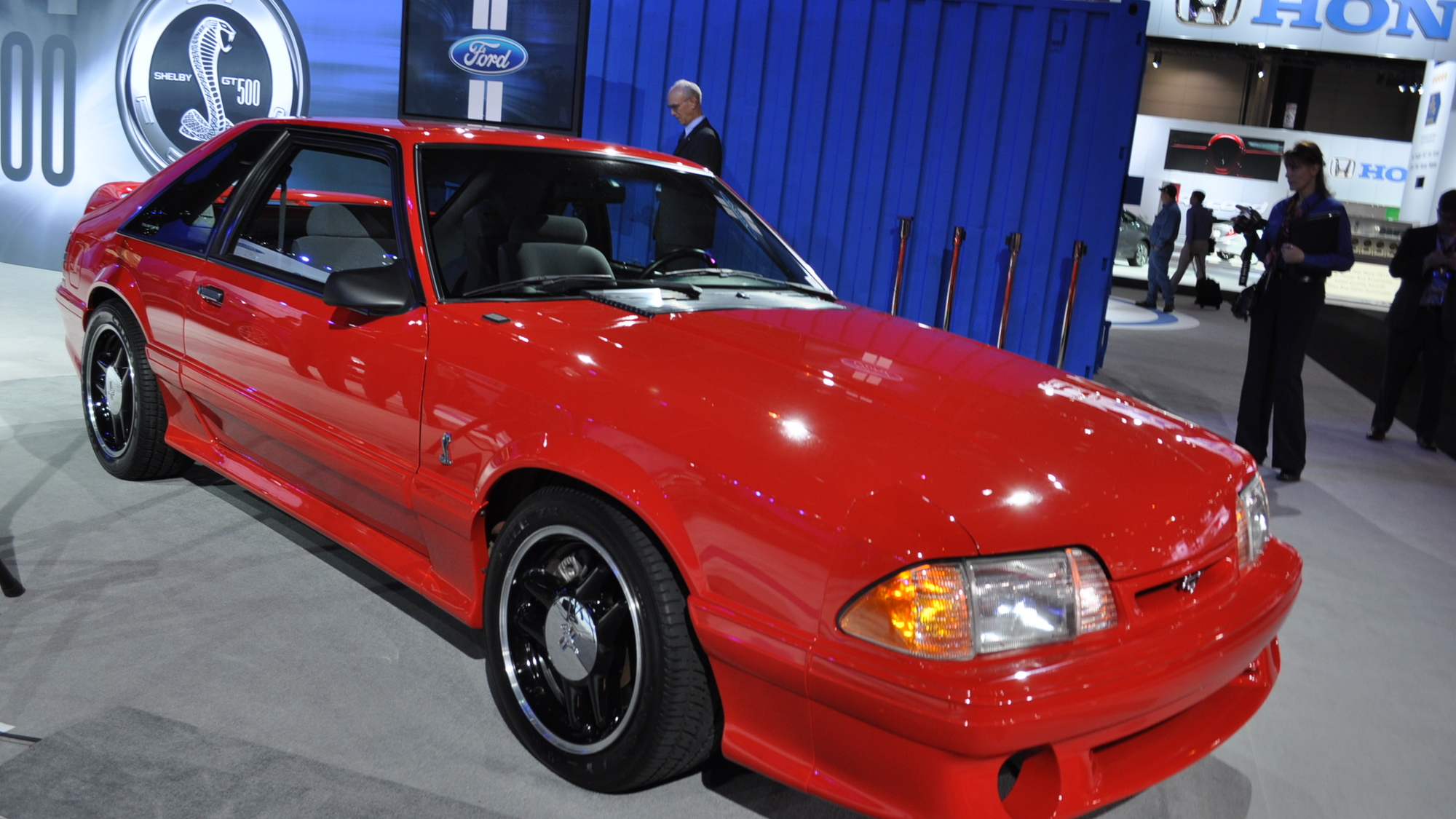 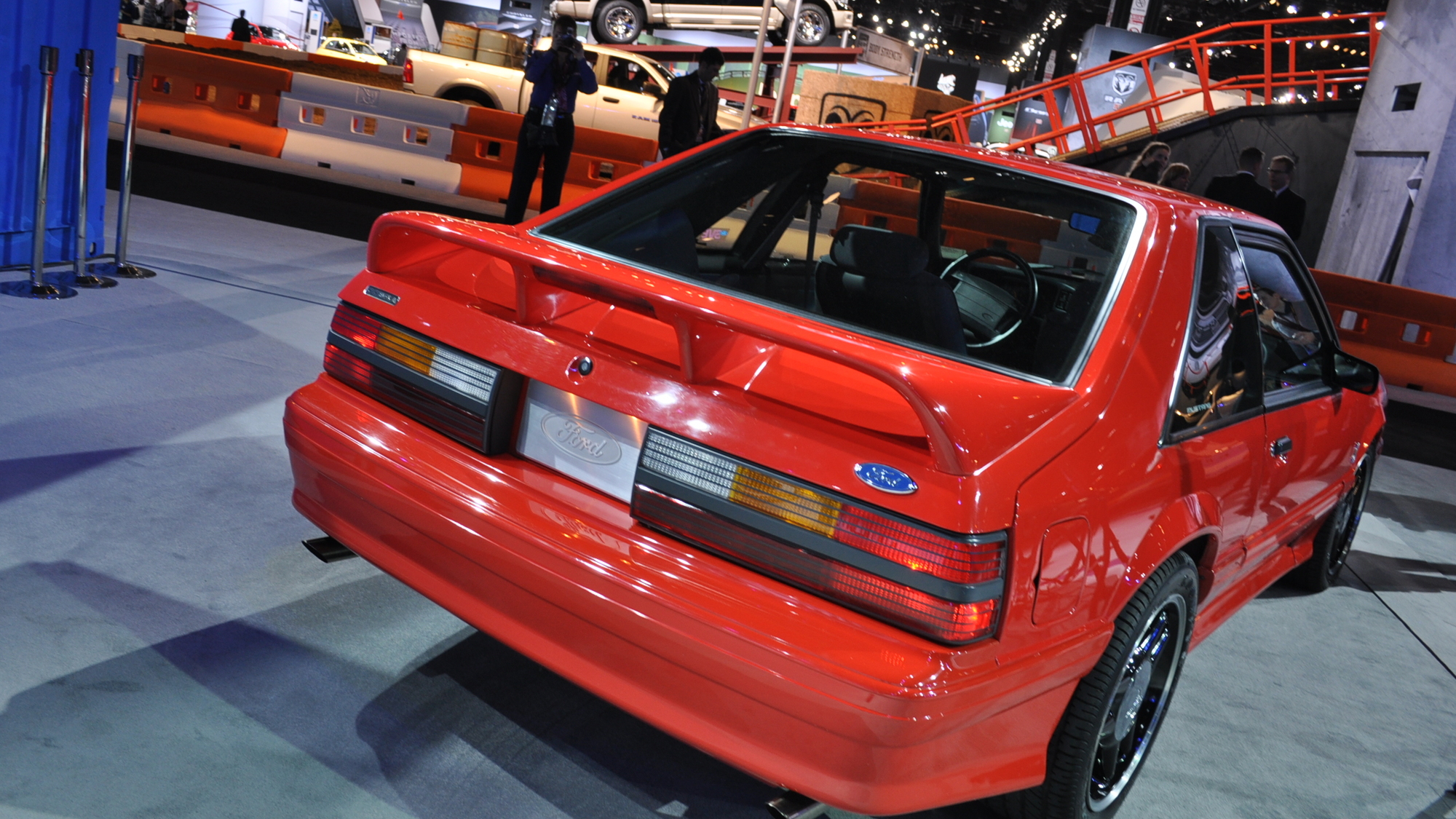 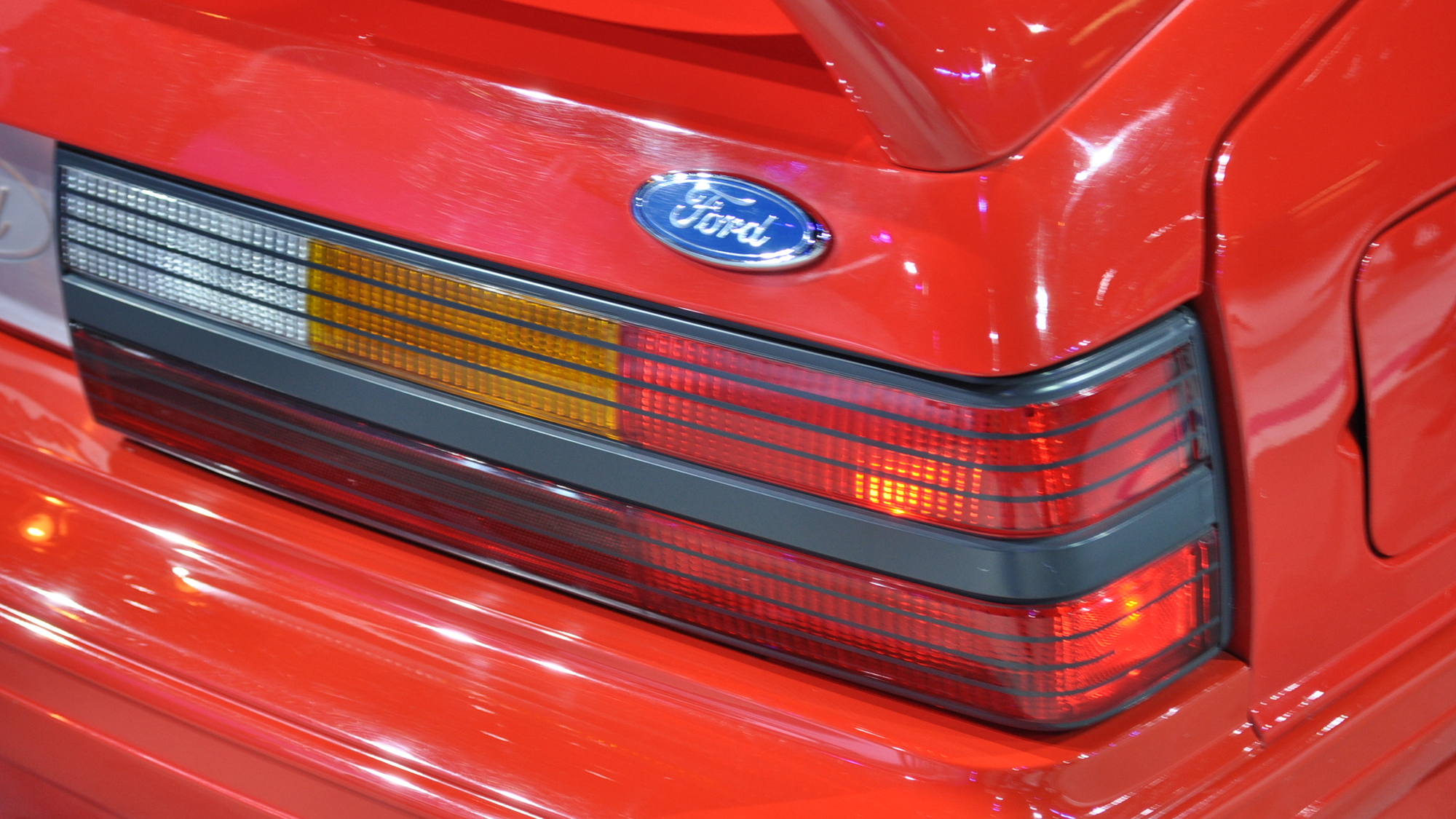 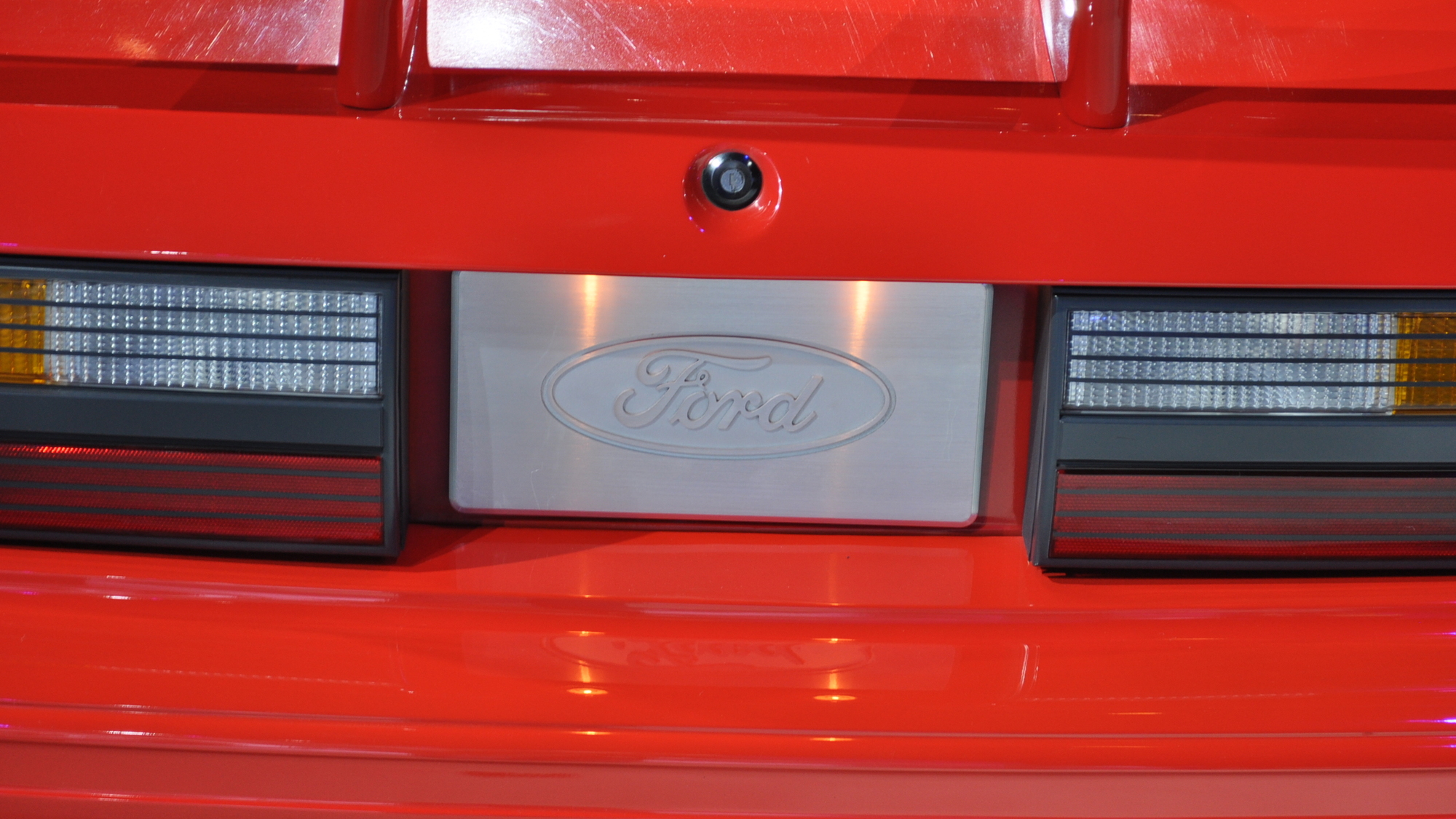 8
photos
Twenty years ago this month, Ford introduced the world to a department known as the Special Vehicle Team (SVT) by unleashing the 1993 Ford Mustang Cobra R. Today, it revealed the most powerful production convertible Mustang ever, the 2013 Shelby GT500 Convertible.

As a way to commemorate 20 years of SVT vehicles, Ford brought out a mint-condition 1993 Mustang Cobra R before showing the press the new GT500 Convertible. With a mere 47,000 miles on the odometer, the fire engine red Cobra R looked terrific.

The smell and sound of the original Cobra R immediately filled the area as Ford said something about its history. We were too busy oogling over the fox body beast sitting before our eyes to really listen to what they were saying.

Under the hood of this Cobra R was the 5.0-liter V-8 producing 235 horsepower and 280 pound-feet of torque. Of course, the power was sent to the rear-wheels through a five-speed manual transmission.

We won't bore you with all the details as we know you are really here to check out some photos. Enjoy the live photo gallery below, and be sure to check out all the latest news from the Chicago Auto Show here at our hub.