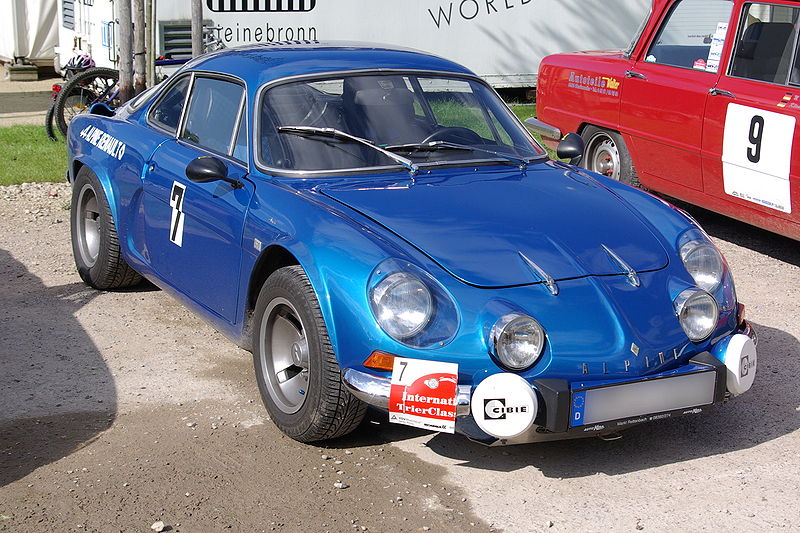 This year marks the 50th anniversary of the Alpine Renault A110 Berlinetta, and to honor the legendary sports car Renault will reportedly reveal a tribute concept at this fall’s Paris Motor Show.

Details are sketchy, and reports are based on a conversation between Britain’s Autocar and Renault design chief Laurens van den Acker, who was quoted as saying, “it would be remiss not to do something” to honor the Alpine A110.

Reports of an Alpine revival within Renault have risen and died numerous times in the past five years, and given the current global market conditions such a rebirth seems like a long shot.

Renault knows what it needs to relaunch the storied Alpine brand, and that includes customers in both North America and China. Given that Renault has been absent from the U.S. since 1989, re-entering a market with a boutique sports car seems like a recipe for failure.

Perhaps more likely than a revival of the Alpine brand is a production version of Renault’s futuristic DeZir coupe, shown at the 2010 Paris Motor Show. Earlier reports had the DeZir heading for production as an anchor of a Renaultsport sub-brand, but the current European economic climate seems to have put plans on a temporary hold.

Renault’s van den Acker knows that a high-dollar DeZir sports car would be a tough sell against Ferrari and Lamborghini, but remains optimistic about building the car at a lower price point using a more contemporary powertrain.

“With the new (electric) technologies coming through, anything is possible,” van den Acker said. We’re inclined to believe him, too; in fact, an electric sports car from a French manufacturer may be just quirky enough to attract new fans to the brand. 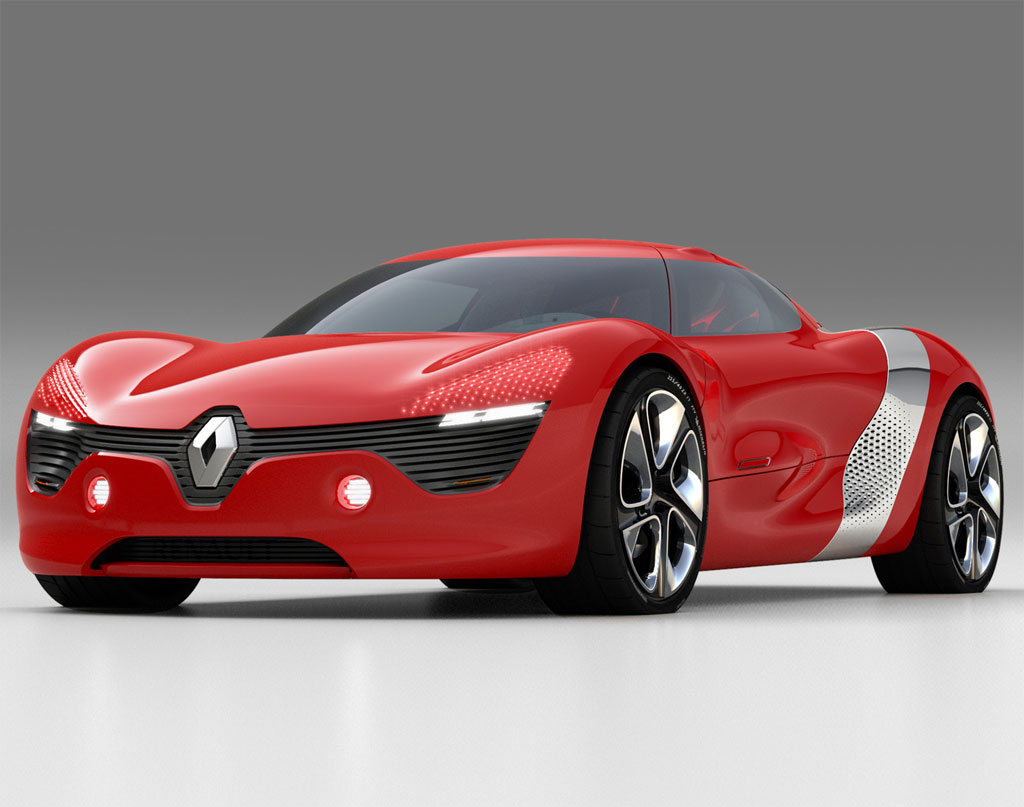