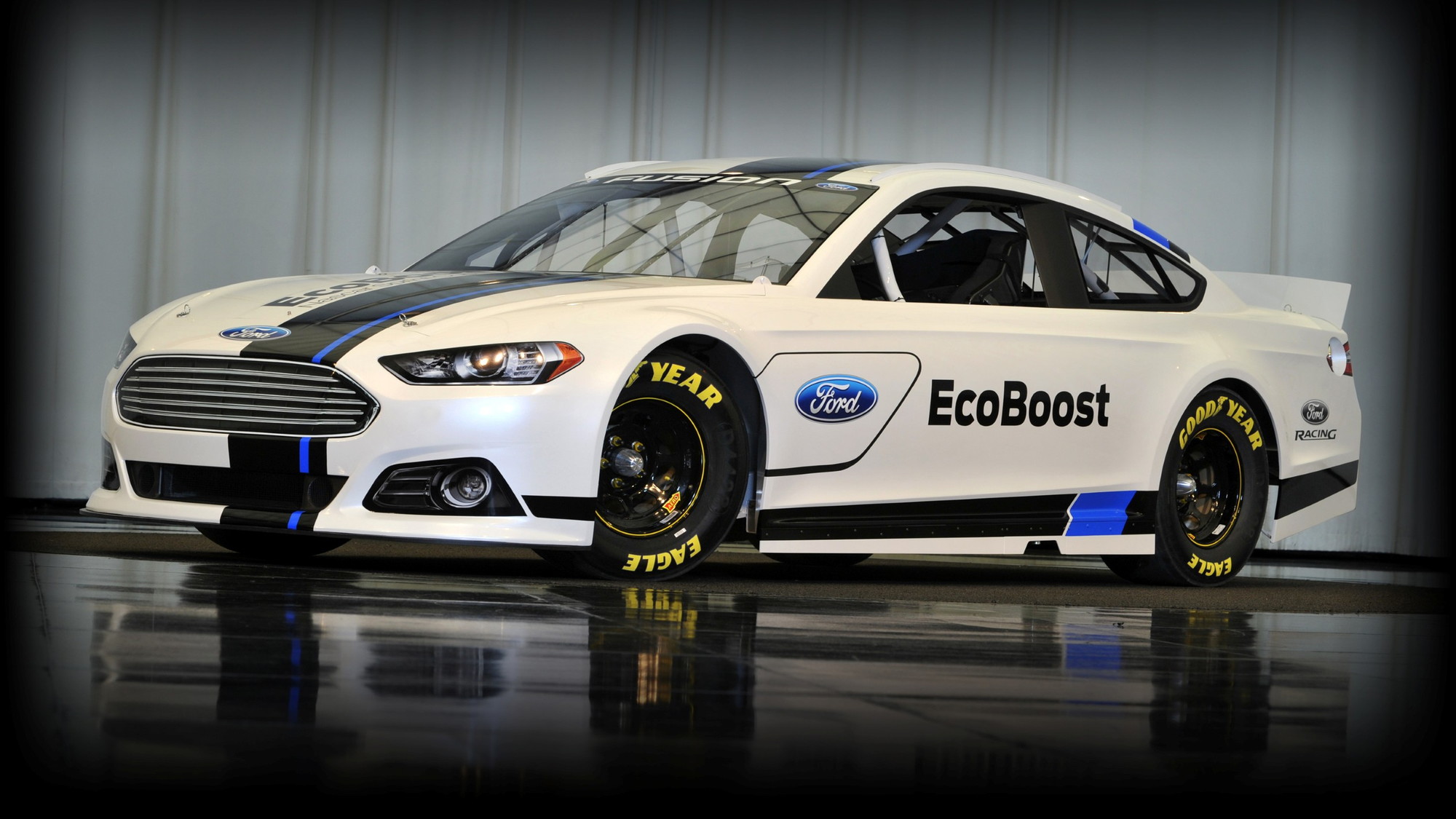 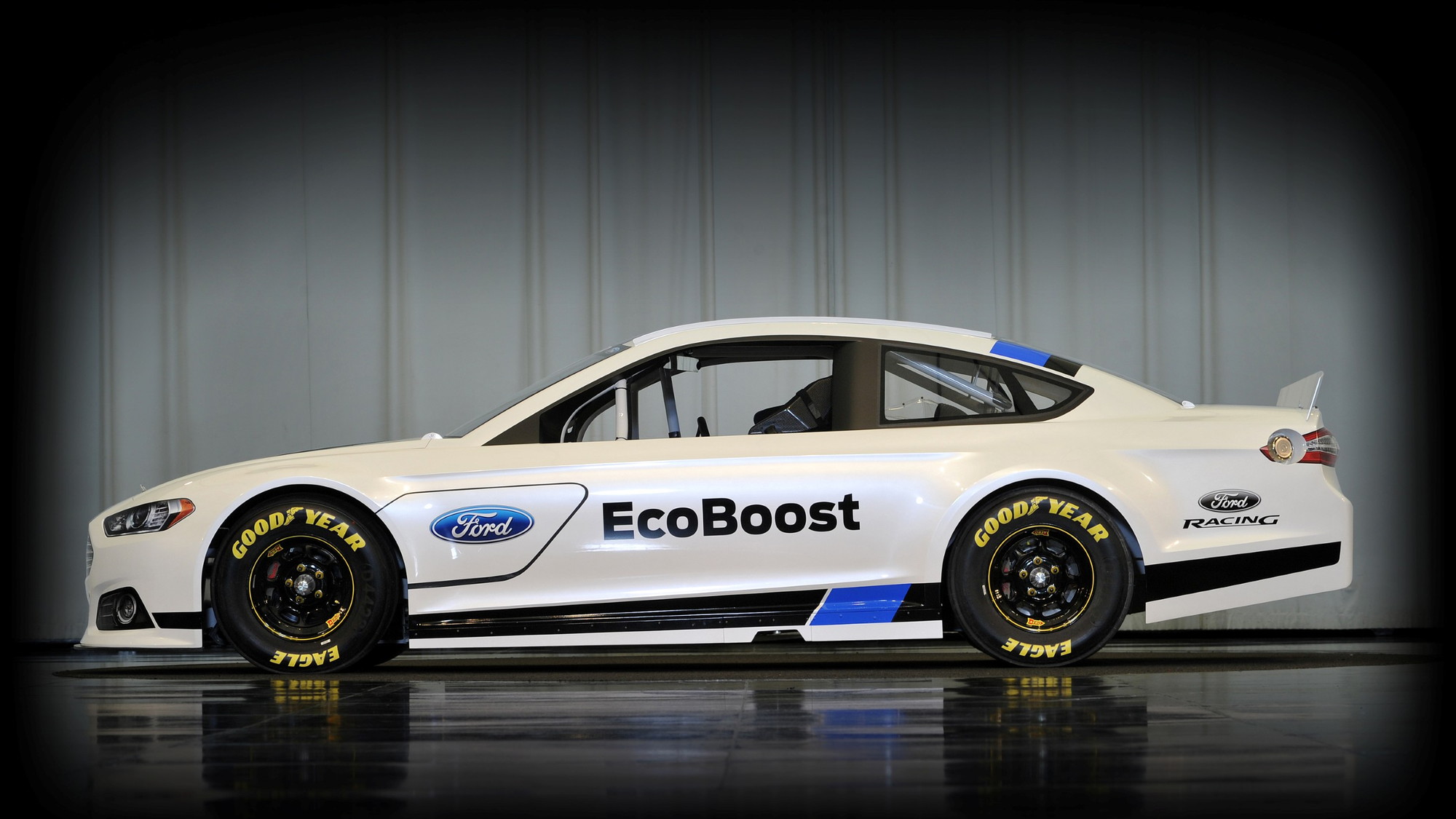 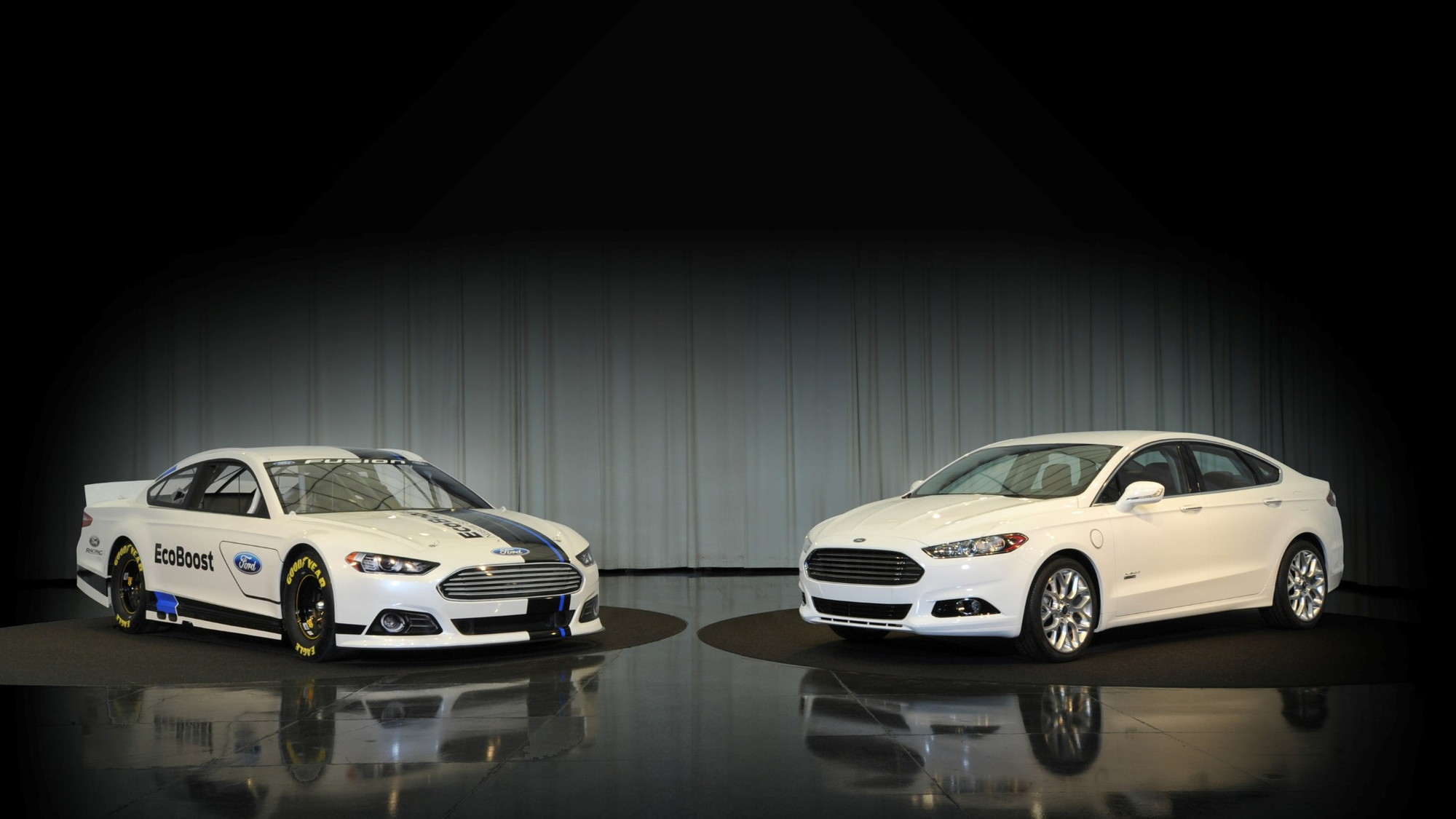 5
photos
Even if you're not a NASCAR fan, you've probably noticed that the race cars haven't looked like the cars they're ostensibly based on for a long time. That's changing, just a bit, with Ford's 2013 Fusion the first to bring brand identity back into the series.

"We wanted Fusion to be the car that helped return ‘stock car’ to NASCAR," said Jamie Allison, director of Ford Racing, in a release. The other three manufacturers haven't yet revealed their designs for the 2013 season.

While the production-to-racer resemblance isn't massive, it is considerably more obvious than the sticker-package designs used at present. Ford says its designers worked to get the "overall proportion" of the race car in line with the production Fusion, with an identifiable grille, and more brand and design cues along the car's sides.

The 2013 Sprint Cup Fusion's design was led by Ford Design Center's Garen Nicoghosian and Ford aerodynamicist Bernie Marcus. It took the team a year to design the car, which Ford says took a load off the Ford race teams, allowing them to focus on racing through 2011.

The 2013 Ford Fusion Sprint Cup race car will first take to the track in anger at the 2013 Daytona 500, and will undergo testing and development throughout 2012.