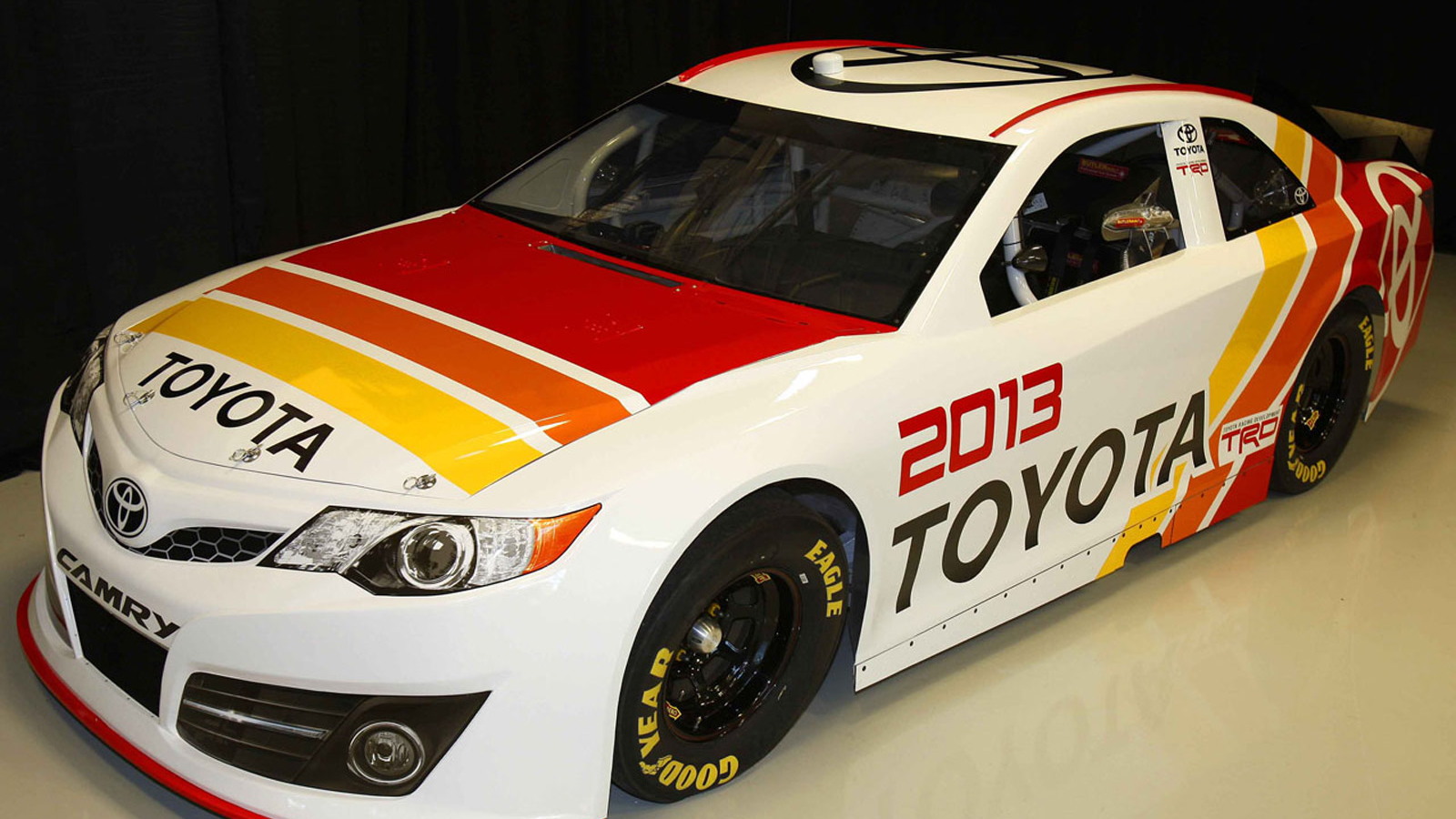 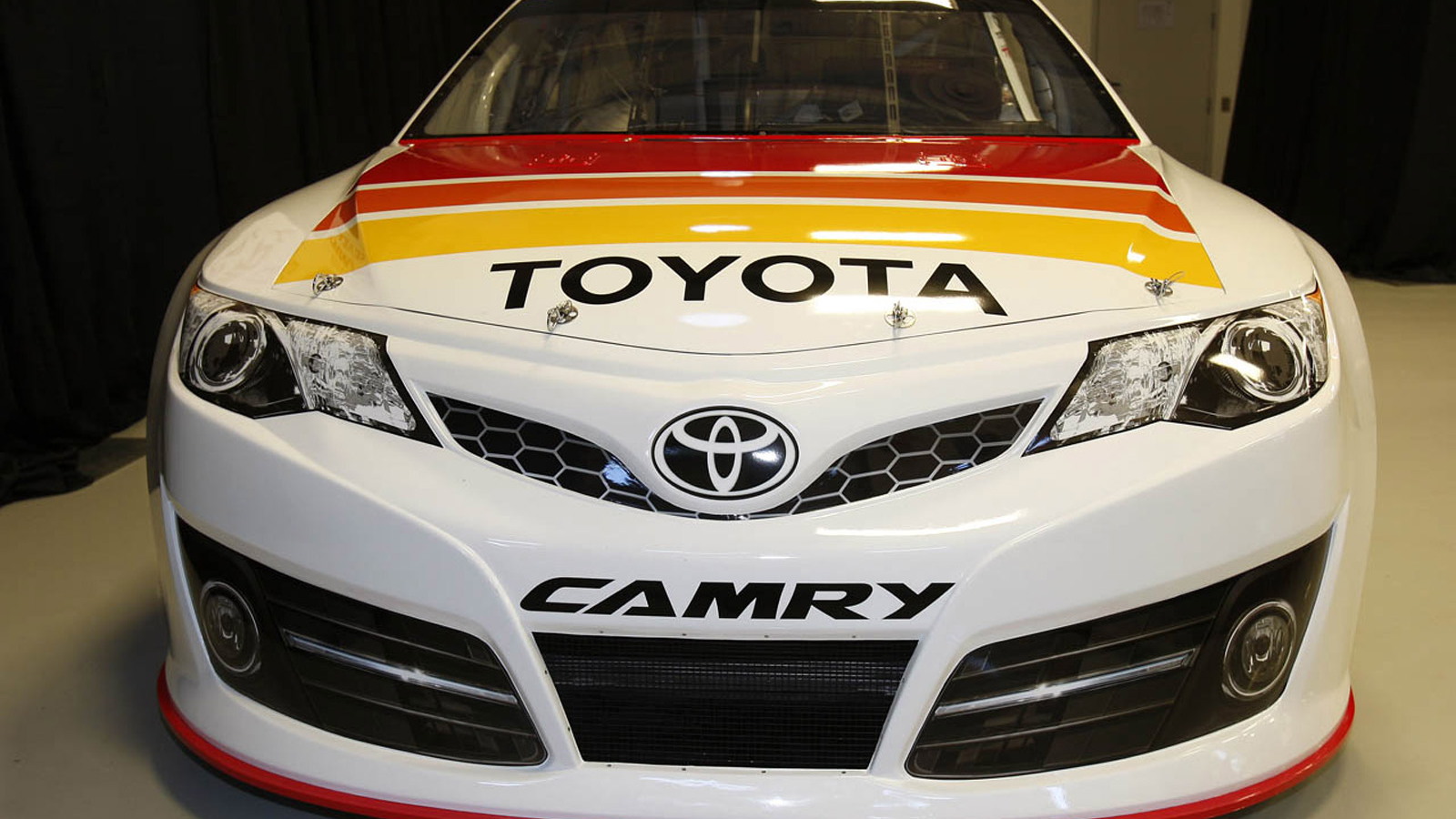 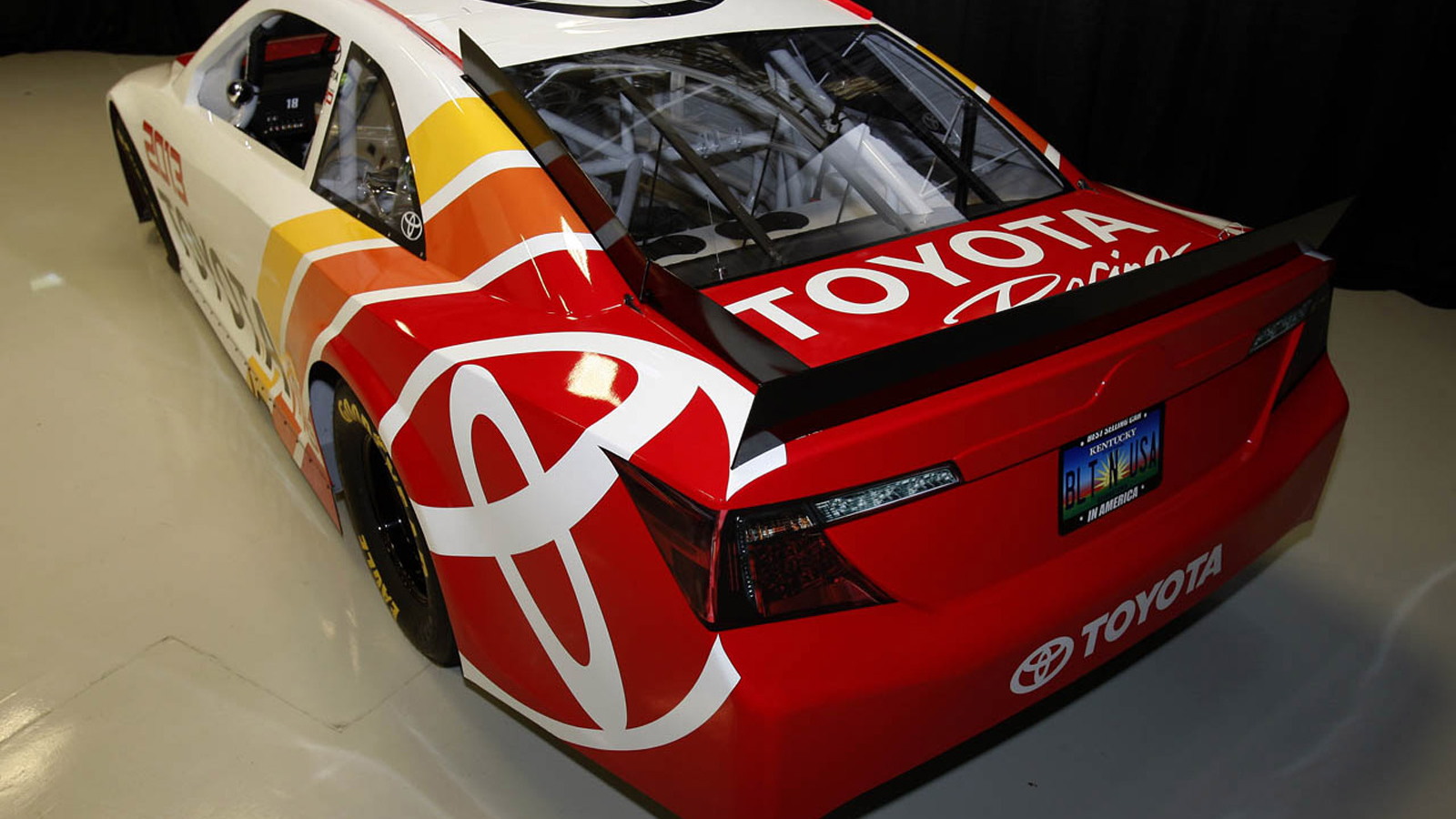 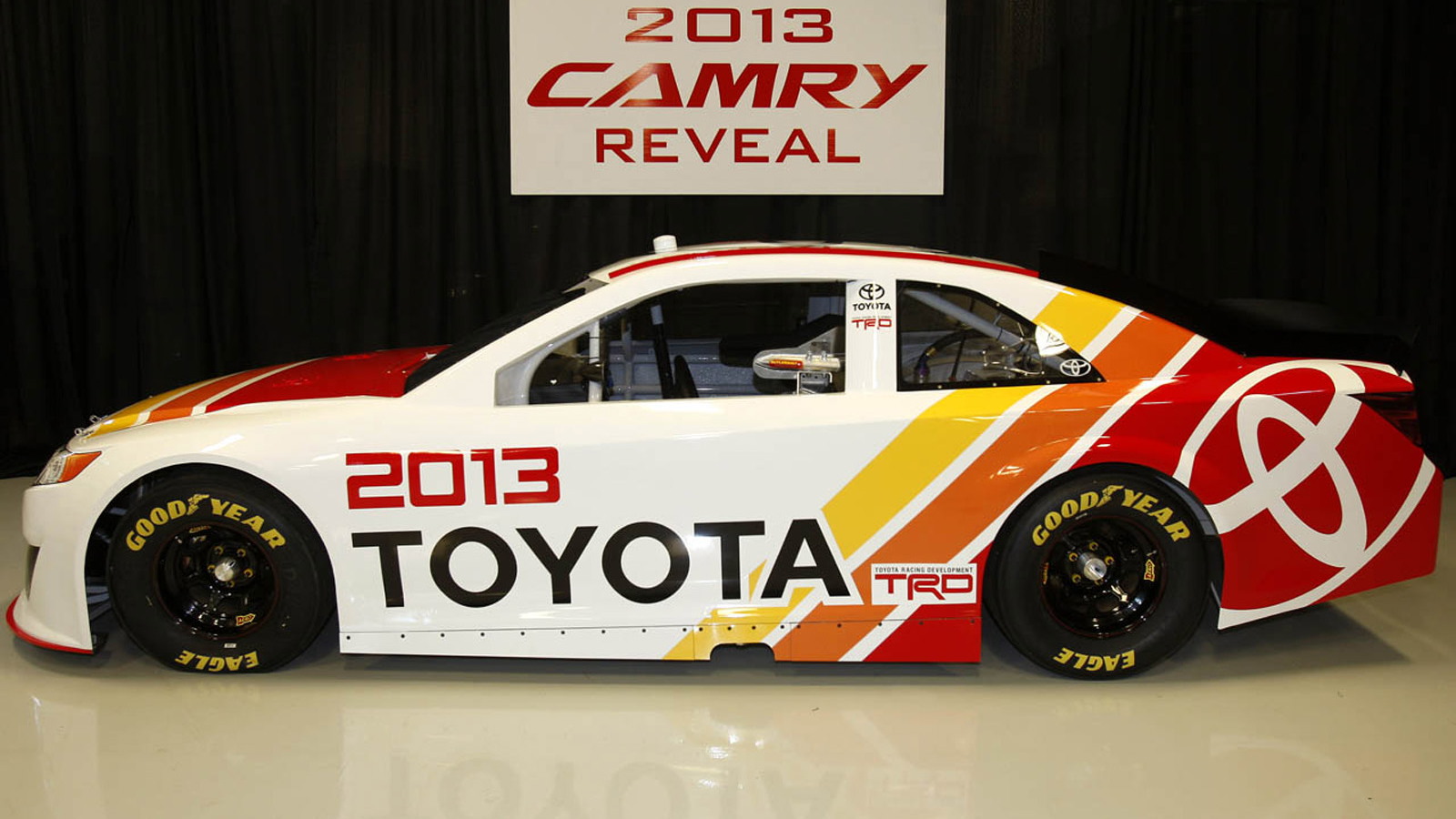 4
photos
Toyota is the latest to unveil its challenger for the 2013 NASCAR Sprint Cup Series.

Based on the latest 2013 Toyota Camry, the race car’s introduction marks the culmination of an aggressive redesign to provide it with an updated and more familiar identity.

As some readers may recall, NASCAR held a summit back in 2010 with all four brands currently racing in Sprint Cup with the aim of returning brand identity to the cars on the track.

The concept was launched quite successfully in the NASCAR Nationwide Series in 2011, with the Ford Mustang, Dodge Challenger and Chevrolet Impala race cars, and now the NASCAR Sprint Cup Series is set to benefit.

What isn’t shared with the production model is pretty much everything under the skin. All NASCAR Sprint Cup challengers feature a tube frame chassis packing a V-8 engine sending drive to the rear wheels.

The 2013 Toyota Camry NASCAR Sprint Cup race car will be competing alongside racing versions of the Ford Fusion, Dodge Challenger and the yet-to-be revealed Chevrolet SS. All four cars will make their racing debut at the 2013 Daytona 500 next February.