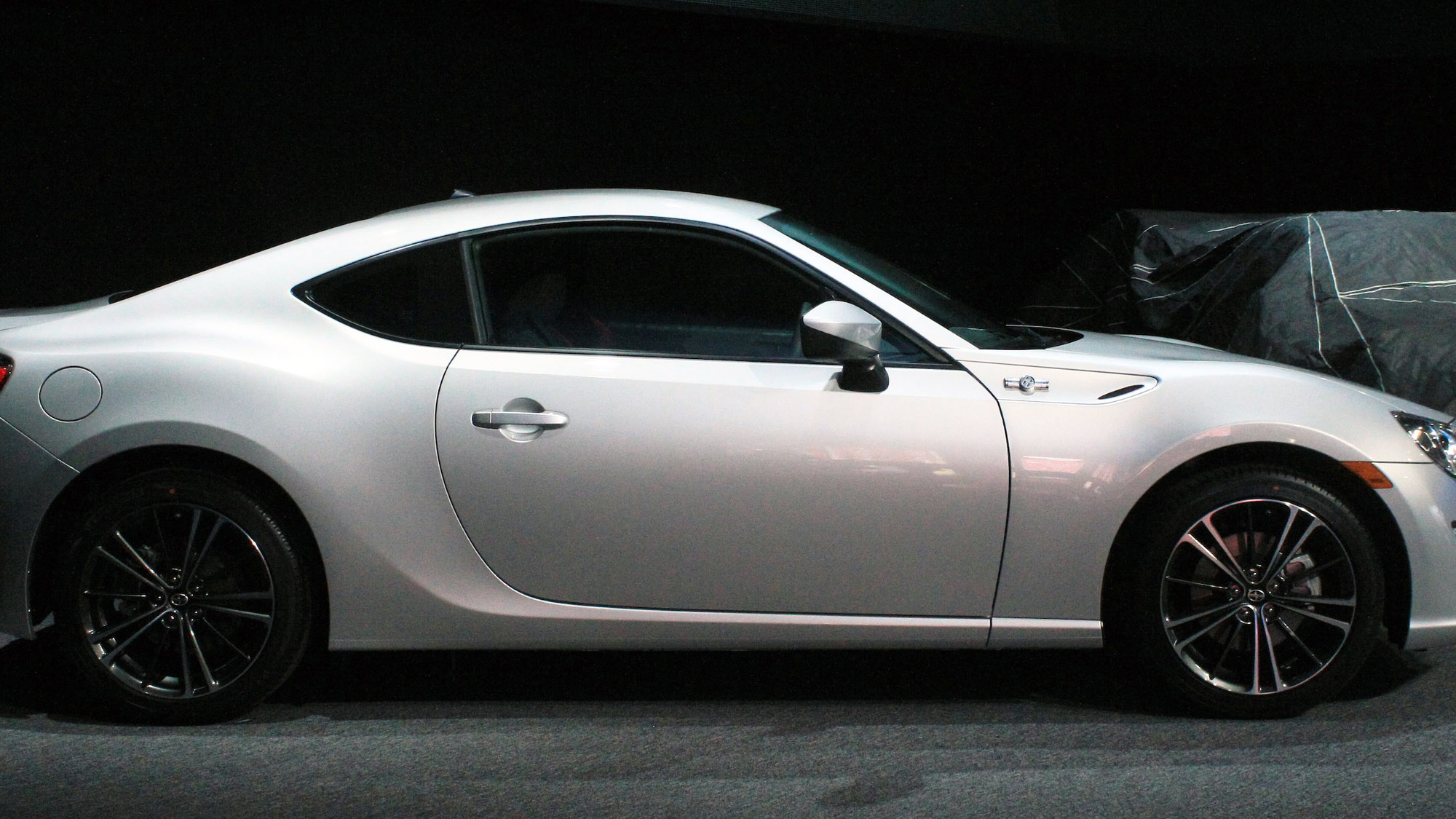 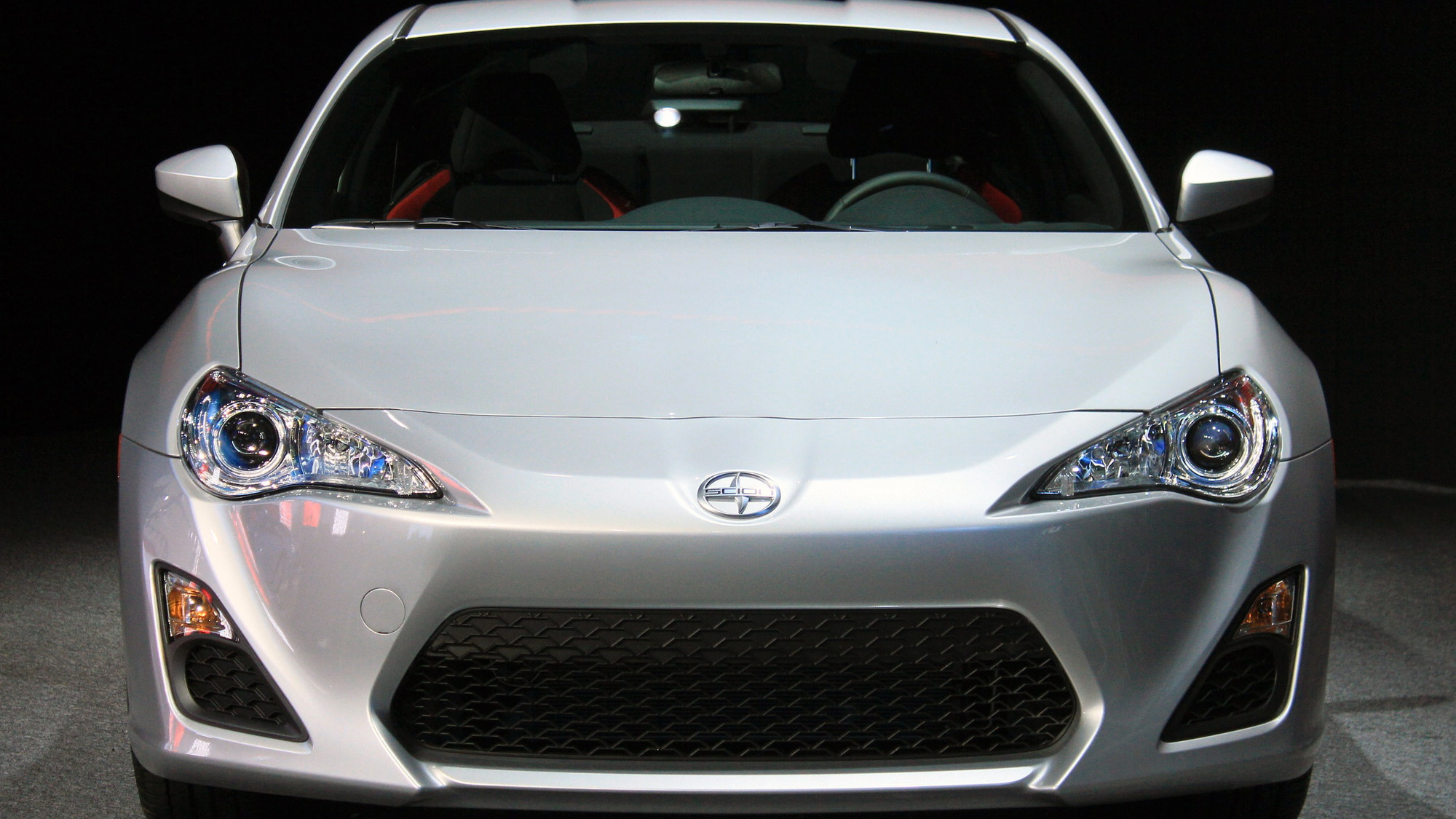 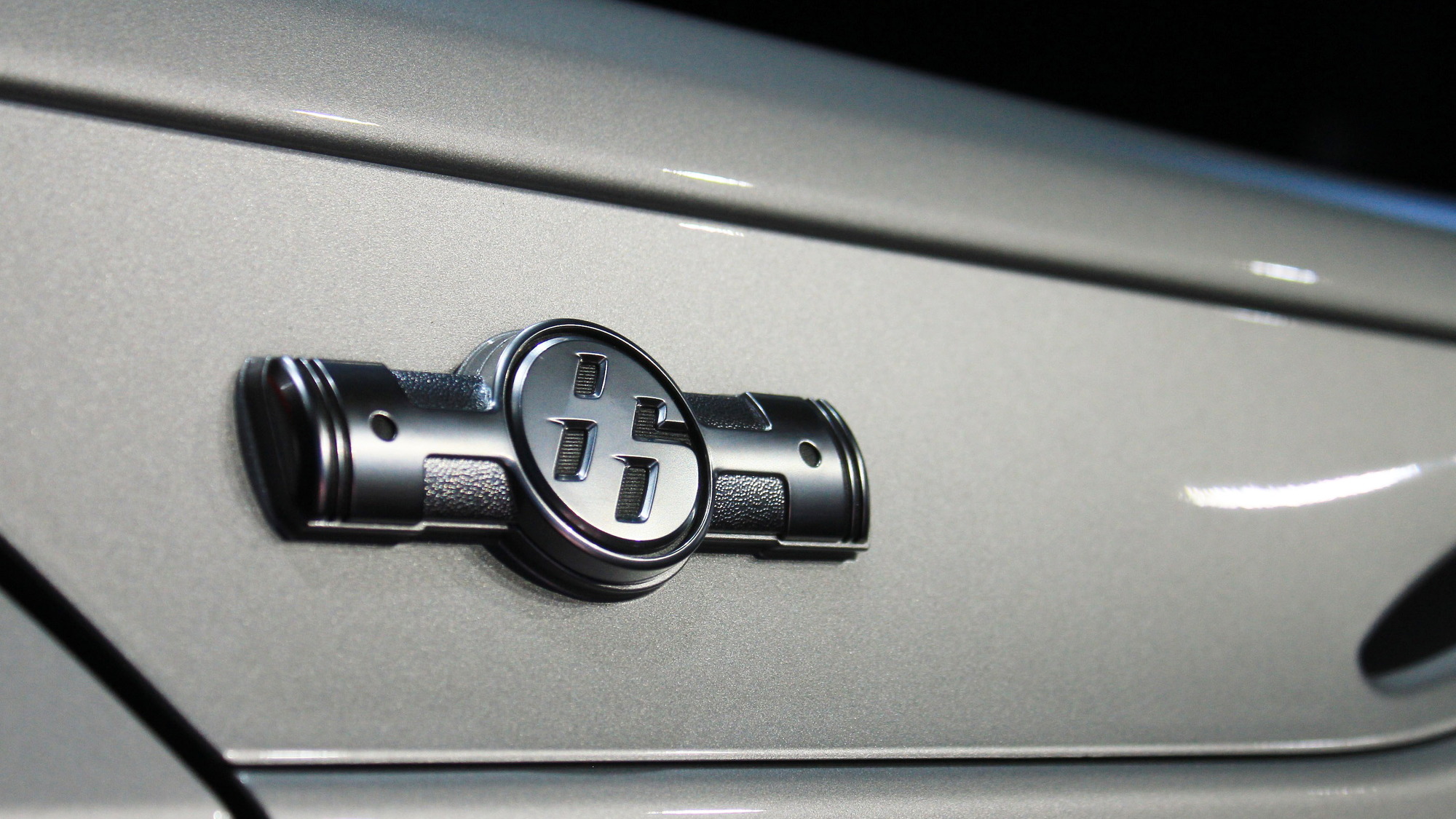 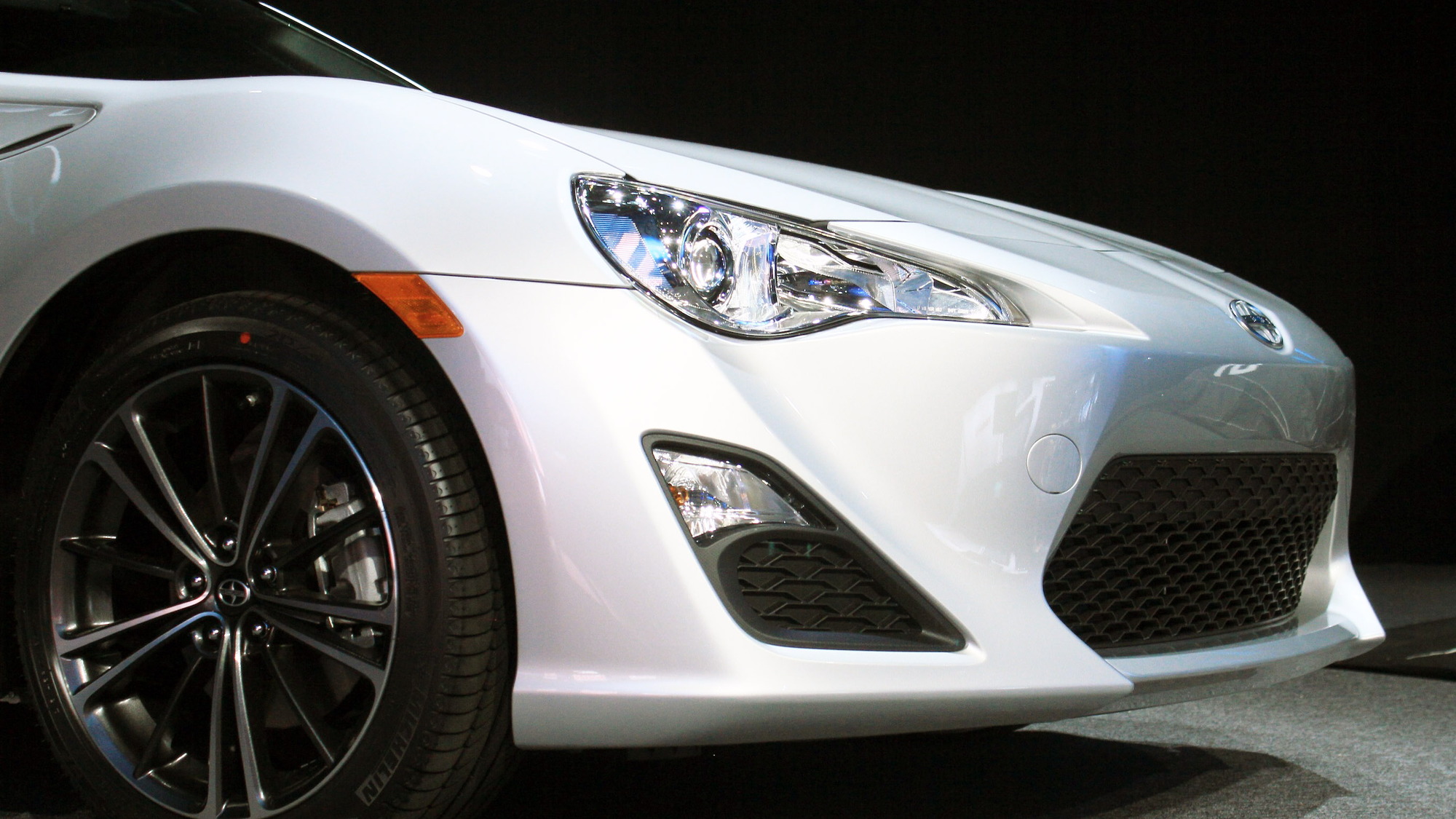 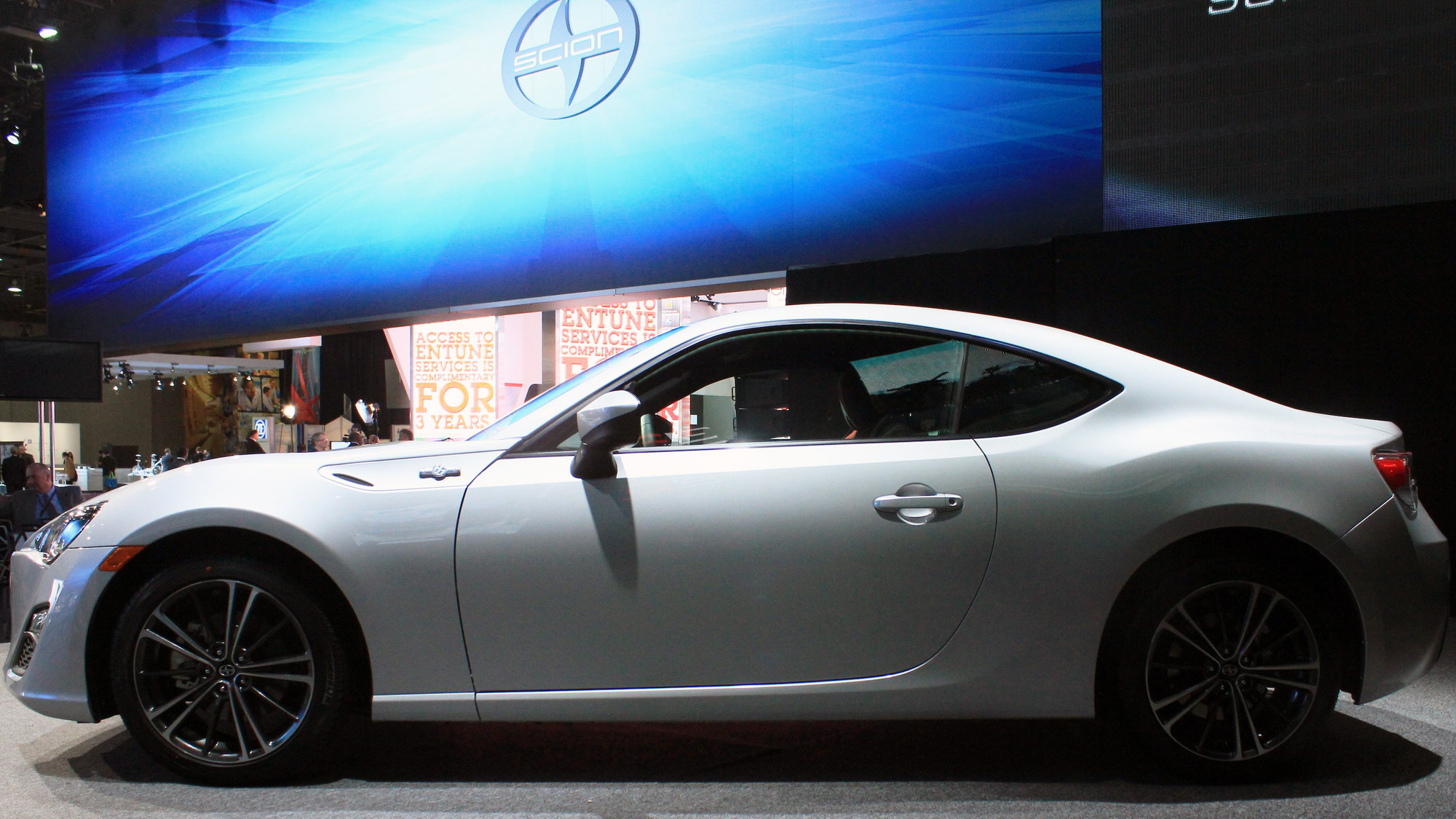 9
photos
The Toyota GT-86 family of coupes has finally seen its third member unveiled in the sheet metal at the 2012 Detroit Auto Show.

There's nothing to surprise us with the 2013 Scion FR-S, as it gets its power from the same 2.0-liter boxer four-cylinder engine rated at 200 horsepower and 151 pound-feet of torque as the Subaru BRZ and Toyota GT-86.

It's also low, swoopy, with some slightly questionable styling around the front fenders. There's even an "86" badge on the fender. Aside from the occasional Scion badge, in fact, there's not a lot to distinguish this model from the others--and since it's likely to be the cheapest and least-overpackaged model of the three, it may just be the best enthusiast buy.