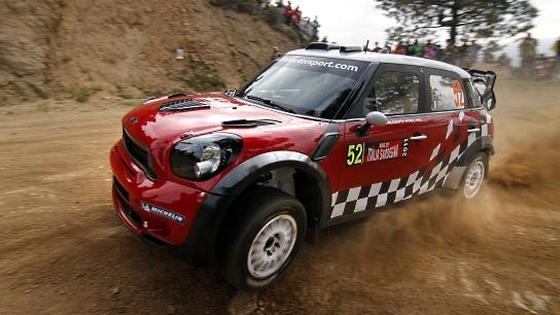 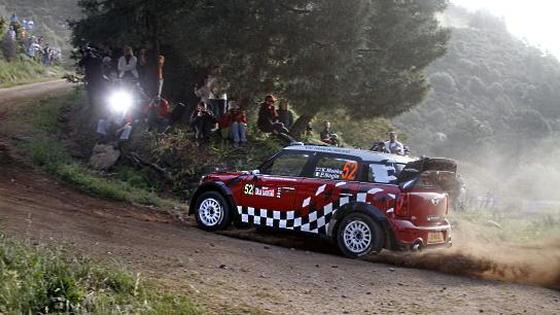 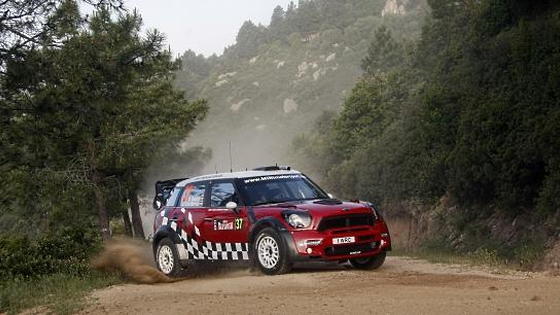 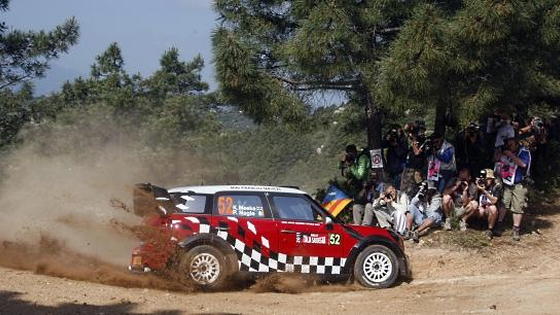 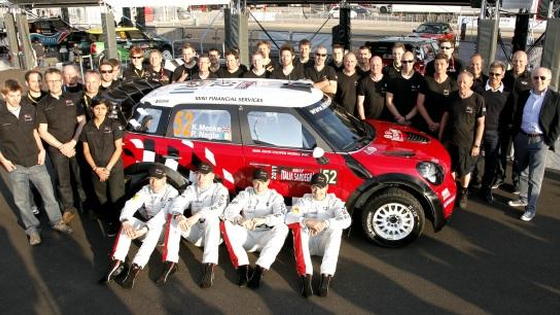 6
photos
After missing a key deadline for entry into the 2012 World Rally Championships, it looked like MINI would be watching the 2012 WRC season from the sidelines. As is often the case in professional motorsports, there was more to the story than a missed paperwork deadline.

MINI’s parent, BMW, is unhappy about television coverage of WRC events in the German market, and has concerns over the financial stability of the company that owns the broadcast rights.

Complicating things, the relationship between BMW and Prodrive, the company that builds and runs the MINI WRC cars, is best described as “complex, and not in a good way.”

Despite these hurdles, Autosport is reporting that the MINI WRC team will be back for the 2012 rally season, and that an announcement will be made to clarify the situation later in the week.

As it stands now, MINI will field two cars, but with only one full-time, factory backed driver. Spanish star Dani Sordo, who put the MINI WRC car on the podium twice last year, retains his job and will run the bulk of the 2012 events.

The second team car will be driven by private drivers with the cash to run an event, although team driver Kris Meeke is expected to drive a partial season for MINI.

It’s possible that not even Sordo will run the full 2012 season, thanks to the costs associated with distant events like Rally New Zealand. Even Sordo’s seat could be available for rent if the team decides to cut back on expenses.

While this is far from an ideal situation, it allows MINI to run what amounts to a full season in at least one and possibly two cars. Even cloudier is what happens beyond the  2012 season, as Prodrive’s contract to run MINI’s cars is up at the end of 2012.