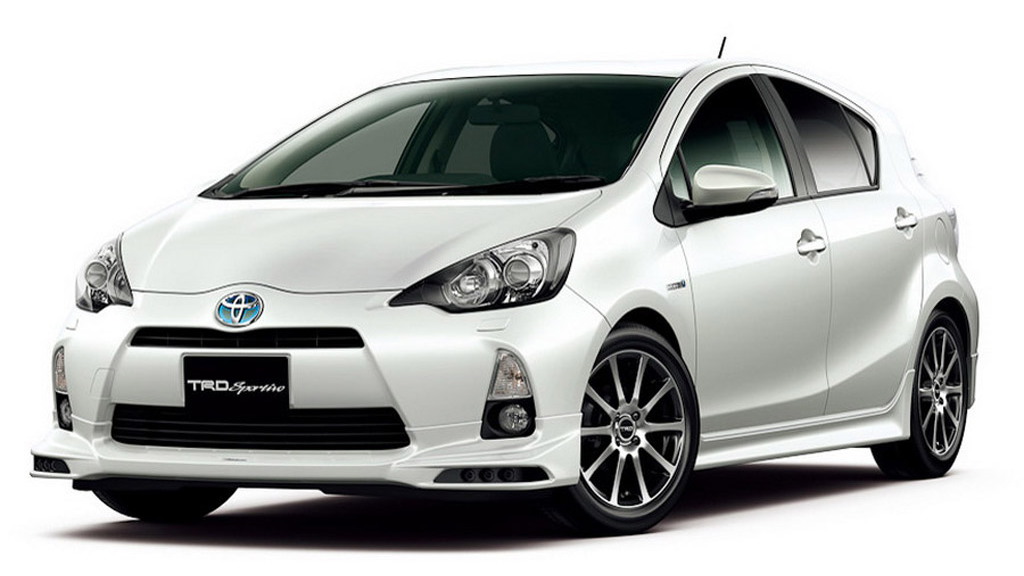 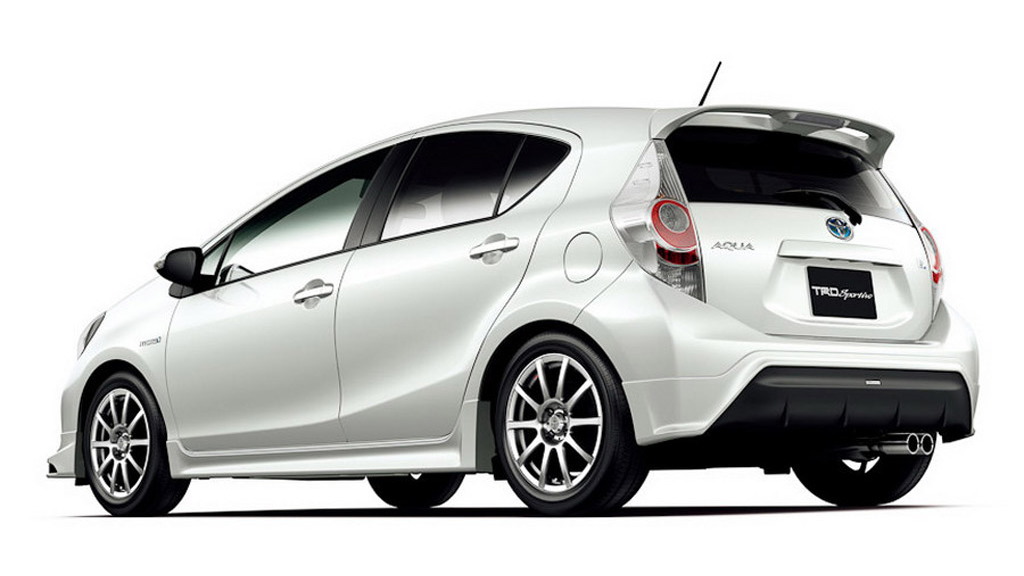 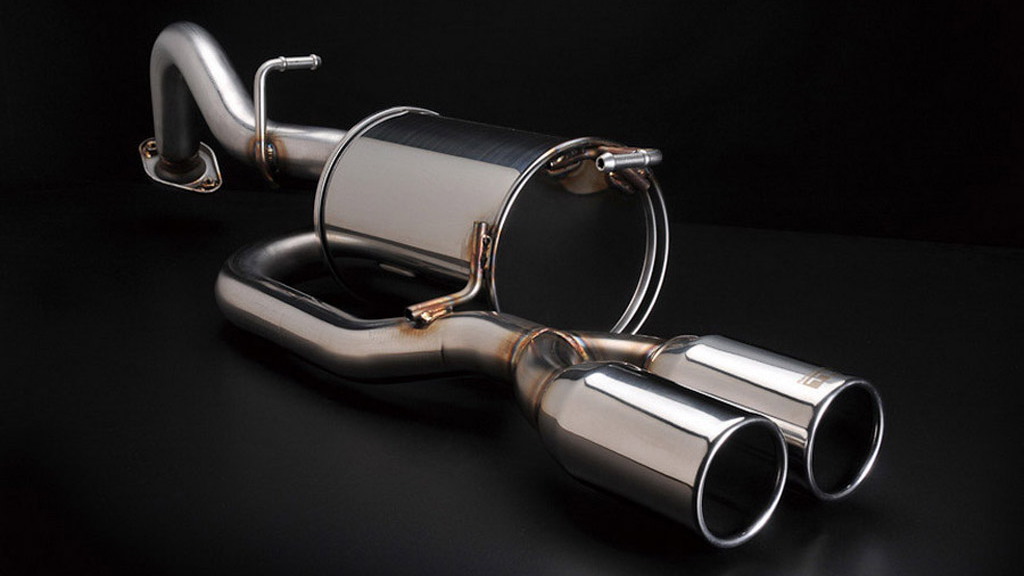 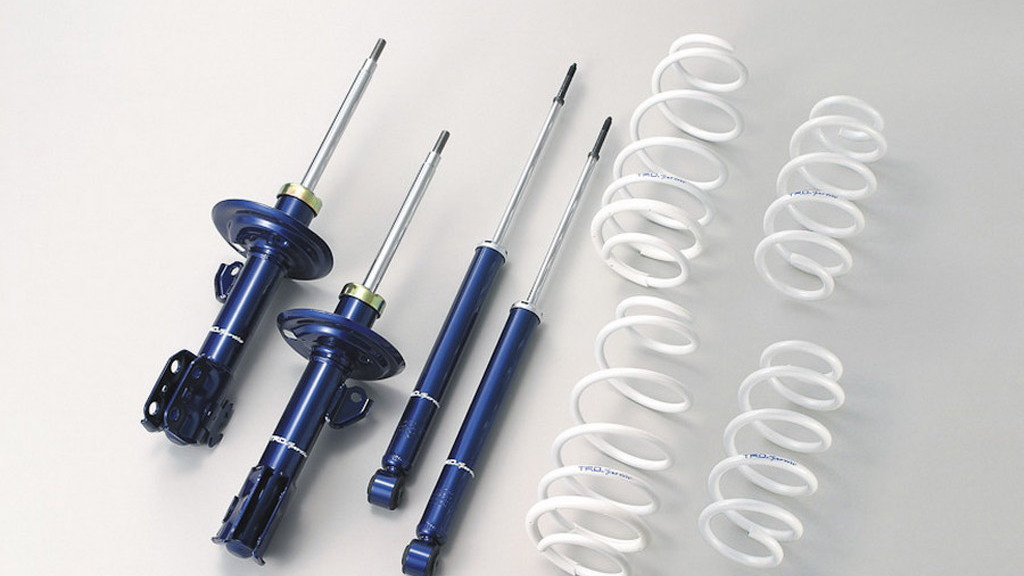 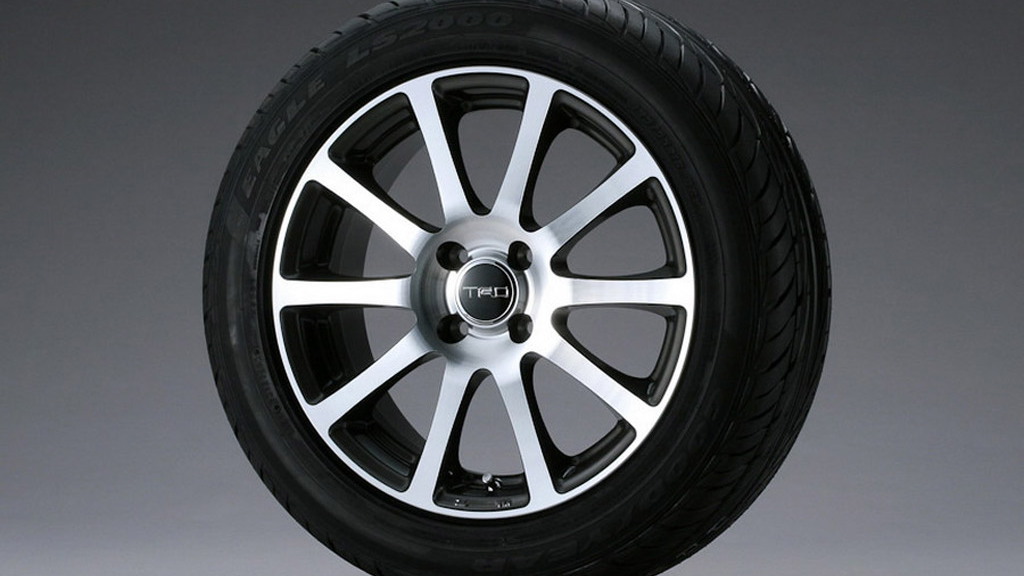 6
photos
Sales of the new 2012 Toyota Prius C have commenced in Japan, where the vehicle goes by the name Aqua and is offered with a range of performance modifications from TRD and Modellista.

TRD, as many readers may already know, is Toyota’s official in-house tuner and is responsible for much of the automaker’s motorsports efforts.

Modellista, meanwhile, offers a range of accessories for Toyota cars in Japan, with the Prius C being the latest to be kitted out with some official Modellista parts.

The latest modifications for the hybrid subcompact include a full bodykit, LED detailing, a roof spoiler, light allow wheels, and stiffened suspension. There’s even a high-flow muffler that we’re sure will provide a sportier exhaust note than the standard unit fitted on the Prius C.

The Prius C incorporates 17 years of Toyota expertise and technology in the development of mass-produced hybrid vehicles, and boasts a small, light and efficient hybrid system that according to the automaker will offer "the highest city mpg of any non-plug-in vehicle." This means higher than the mid-size Prius Liftback's EPA rating of 51 mpg, suggesting we could see a EPA-rated combined gas mileage of 52 mpg or better.

It’s not clear whether Toyota will offer any performance upgrades for the car once it lands in the U.S. at next month’s 2012 Detroit Auto Show. While you wait for its arrival, head over to our sister site Green Car Reports for all the details on the new Toyota hybrid subcompact.