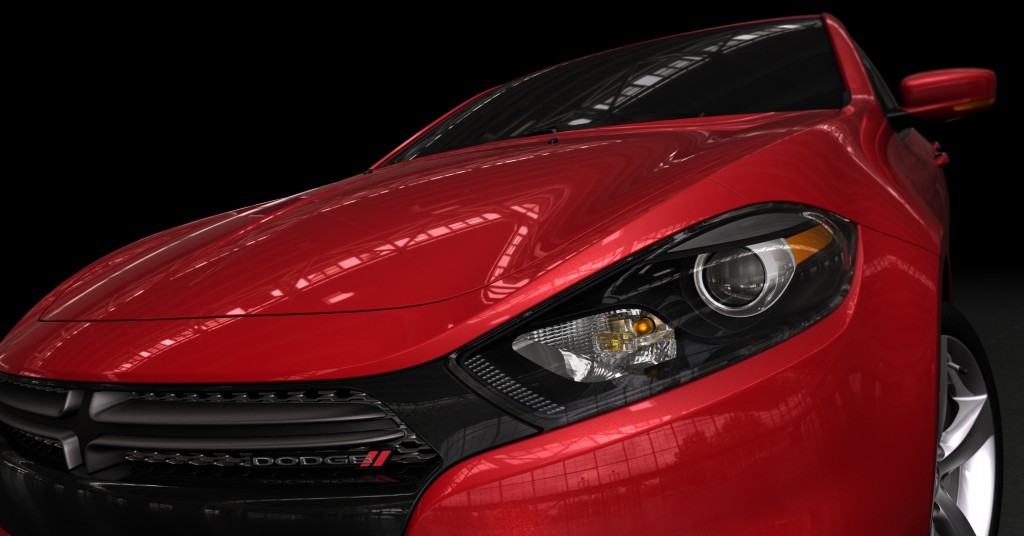 The replacement for Dodge's compact car, most recently the Caliber, is here, and it bears a once-familiar name: Dart. Based on a combination of Alfa Romeo underpinning and Dodge style, the Dart will make its official global debut at the 2012 Detroit Auto Show.

Dodge is hyping the car heavily, touting performance, gas mileage, and style. Individually, any of those are high marks for a compact car to hit; together, they seem impossible to do well.

Powered by a 1.4-liter MultiAir turbocharged engine, the Dart could in fact pack a good deal of punch. The MultiAir's fully variable valve system can extract surprising flexibility from an engine, making high efficiency and power output non-mutually-exclusive goals. Add turbocharging to the mix, and there's yet another attractive possibility. If Dodge can keep the weight down. Alternatives to the standard engine include the Tigershark 2.0-liter four-cylinder and the Tigershark 2.4-liter MultiAir. Three transmission choices (not yet disclosed) will be available with the three engines.

Dodge says it's keeping the Dart lean by using advanced materials--sourced from the Alfa DNA in its design. Sixty-eight percent of the body structure is made of high-strength steel, which can be thinner and lighter than standard steel. Unfortunately, there's no talk of aluminum, so the Dart may be light-ish, but it won't likely be shockingly light. It may, however, be very affordable.

Despite its Italian DNA and Fiat's ownership interest, the new Dart will be built in the U.S.A., at the company's Belvidere, Illinois plant. To do so, it will invest about $600 million to update the plant for production of the Dart and other future models.

Look for more details right here at Motor Authority, including live photos and videos fresh from Cobo Hall once the Detroit show gets underway. 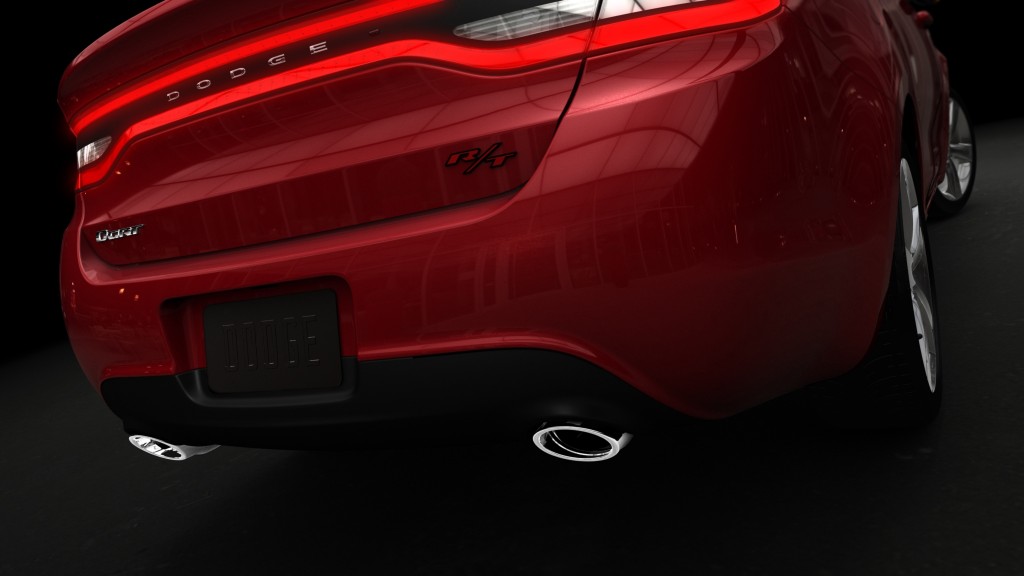