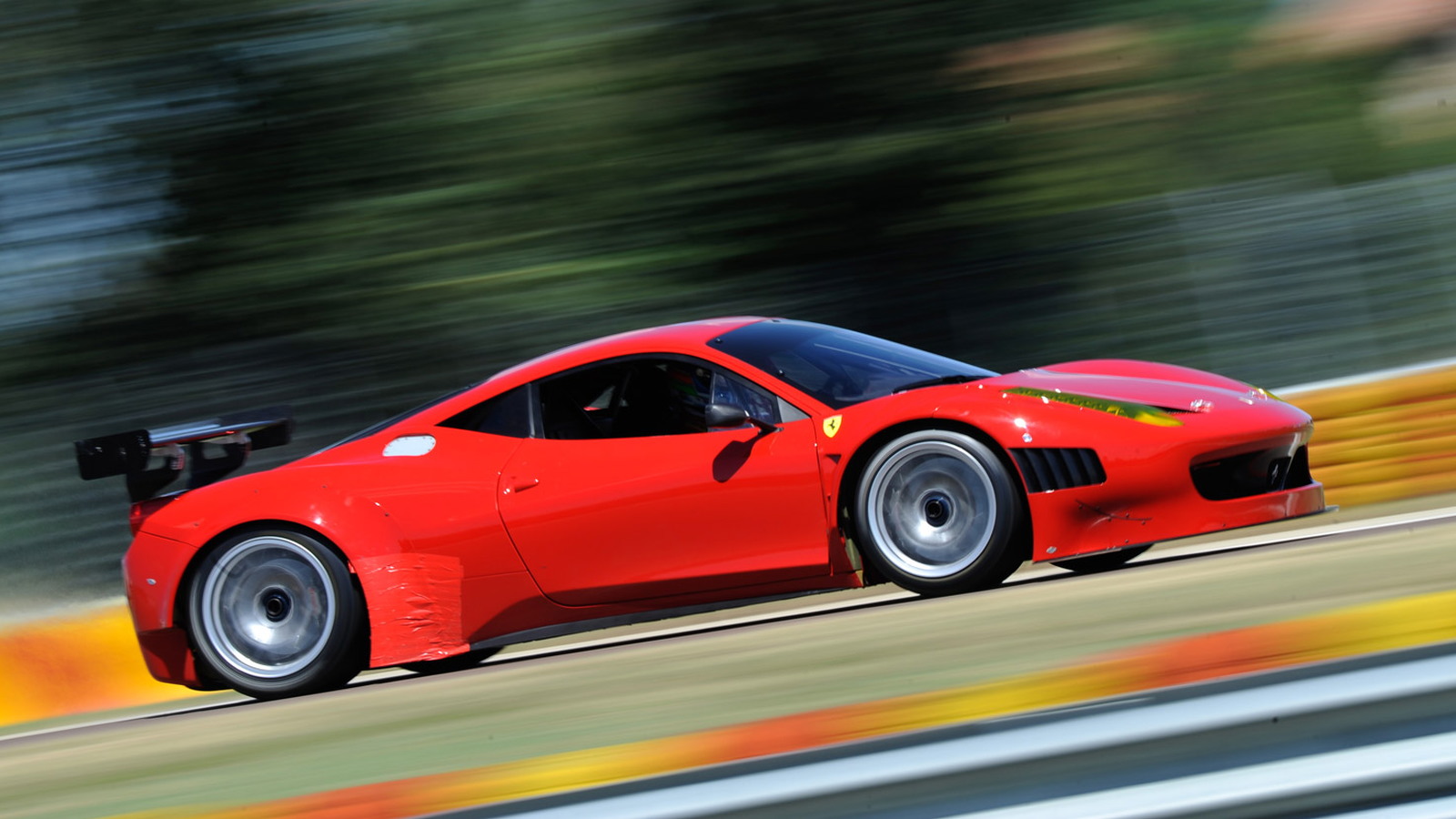 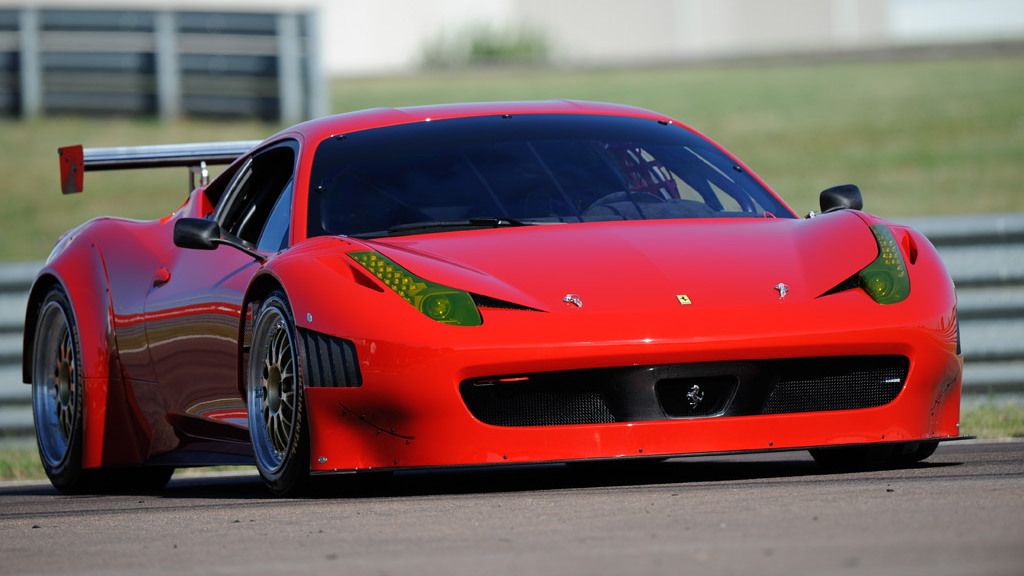 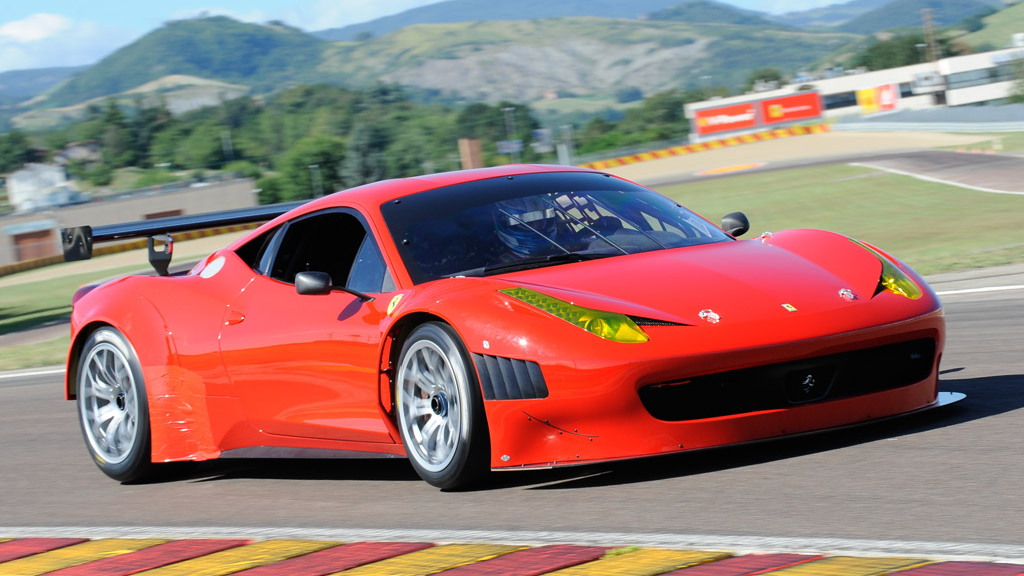 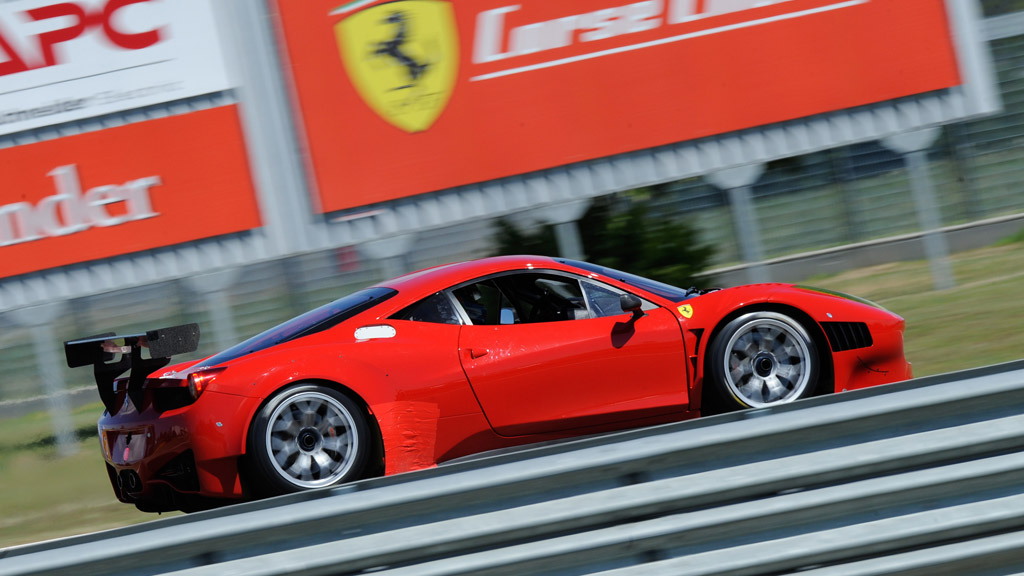 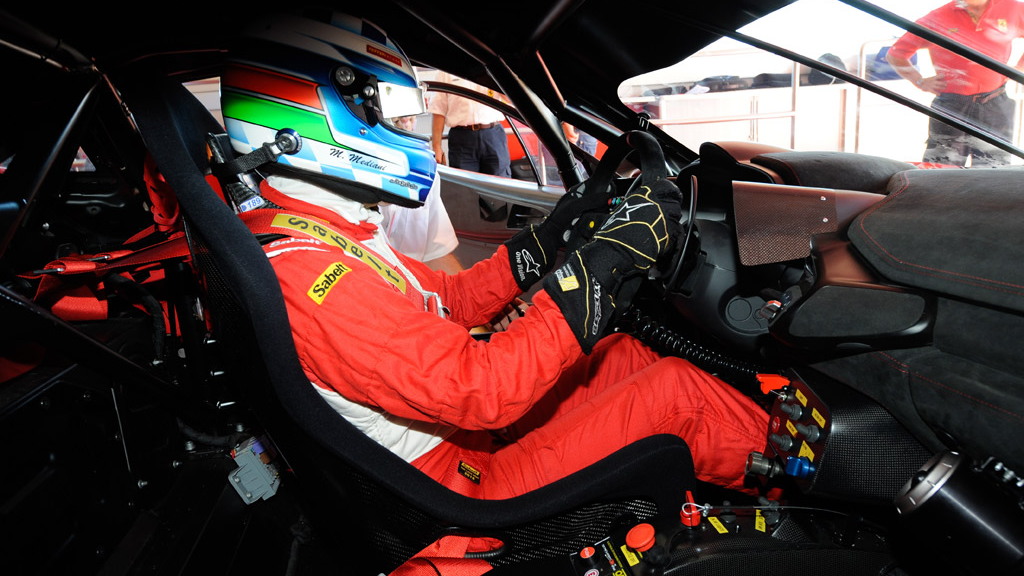 5
photos
Ferrari’s new 458 Italia Grand Am race car has already been revealed but the stunning piece of machinery isn’t scheduled to make its first competition debut until the 2012 Daytona 24 Hours, which takes place next month at Florida’s Daytona International Speedway.

The 458 Italia Grand Am is derived from the GT3 version of the 458, the latest racing model of the Ferrari sports car, and has been developed in collaboration with motorsports and engineering firm Michelotto specifically for the American series.

Ferrari has competed in all but two of the 49 Daytona classics held to date, winning overall five times among 15 class victories. The most successful year for the Prancing Horse at Daytona is easily 1967, when all three steps of the podium were filled by Ferrari drivers, highlighting the dominance of the Maranello marque on this side of the Atlantic.