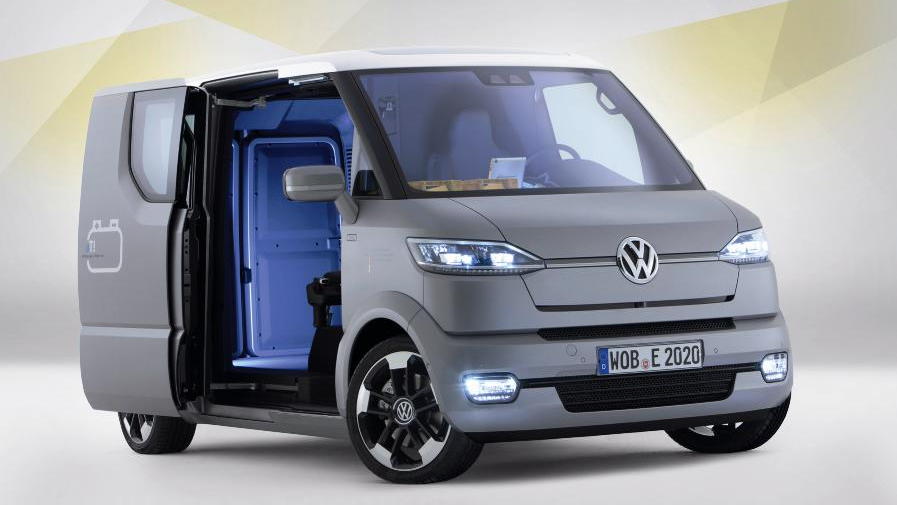 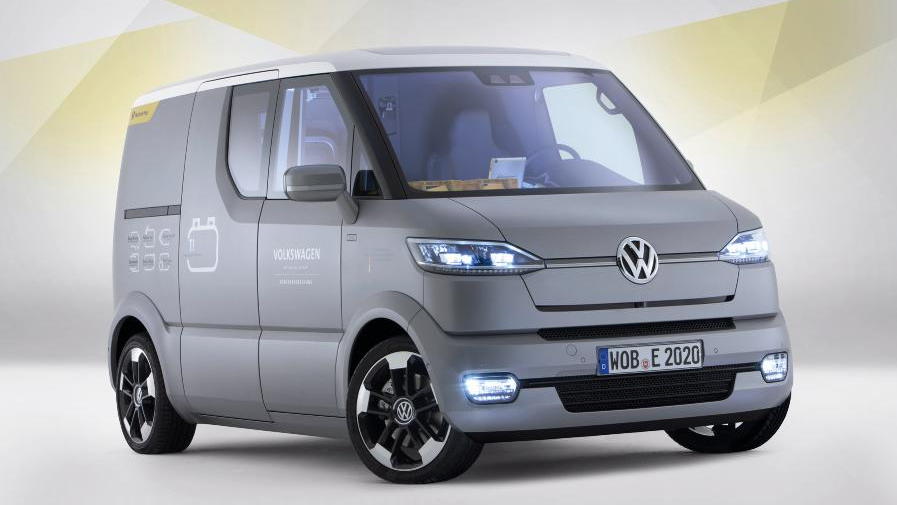 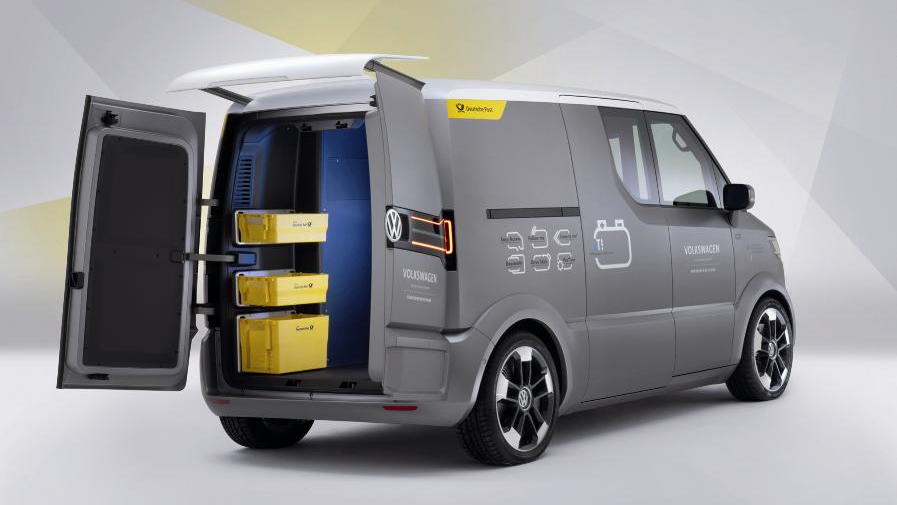 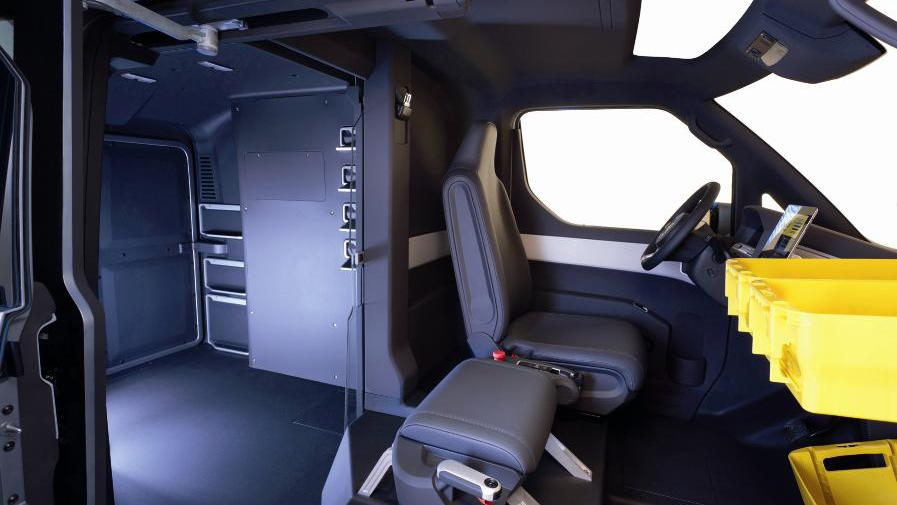 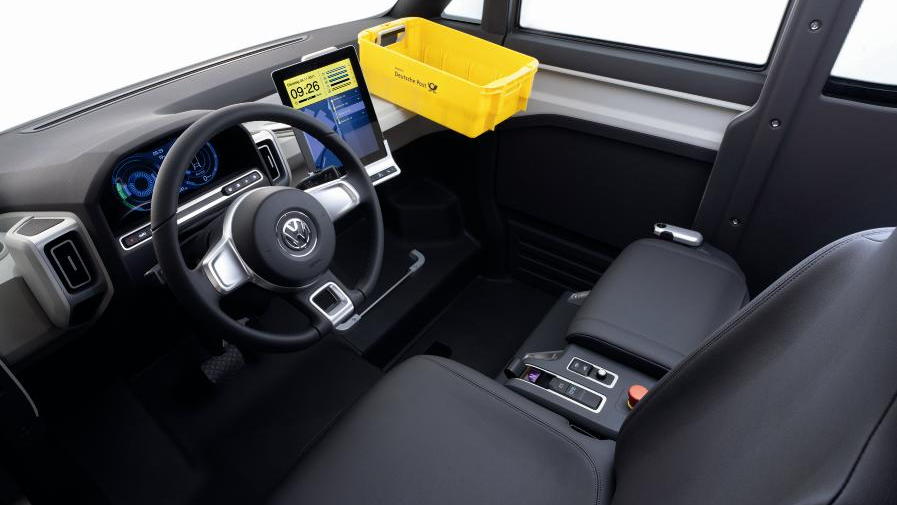 Volkswagen has a long history of commercial vehicles, from the iconic Type 2 split-screen and bay-window buses of the 1950s through to the 1970s, past Rabbit-based pickups to the surprisingly rapid diesel T5 Transporters sold today in Europe.

They've not all been as high-tech as VW's latest concept vehicle, the eT! We'll forgive VW the dubious punctuation because it's actually quite a cool-looking beast, and there's some interesting technology going on inside.

The design has been inspired by VW's ideas of future requirements for delivery vehicles. They started with an electric drivetrain, with several European cites expected to restrict access to non-electric vehicles in the future.

The eT! uses electric hub motors to maximize important interior volume both under the hood and in the load bay.

More excitingly, the eT! can be operated semi-automatically in some situations.

Certain drivers - mail or package delivery people, for example - tend to leave their vehicle parked while they walk around on foot, door-to-door dropping off letters and packages. In this scenario, the eT! can actually follow the delivery person from house to house, so they won't need to walk back down the street once they've got to the far end. Alternatively, the vehicle can be called on command to meet the driver.

Driver operation can be handled semi-automatically inside the vehicle too. The passenger side is normally the one facing the sidewalk, so a "drive stick" can be used to control the vehicle, ready for the driver to hop out quickly to make deliveries. The passenger door itself is electrically operated and sliding.

Volkswagen admits the vehicle isn't likely to be available very soon, unlike the electric Golf or up! cars, but it will continue research into the concept for future e-mobility uses.

In case you were wondering, we suspect eT! is more likely to stand for "electric Transporter" than any alien-based meaning...