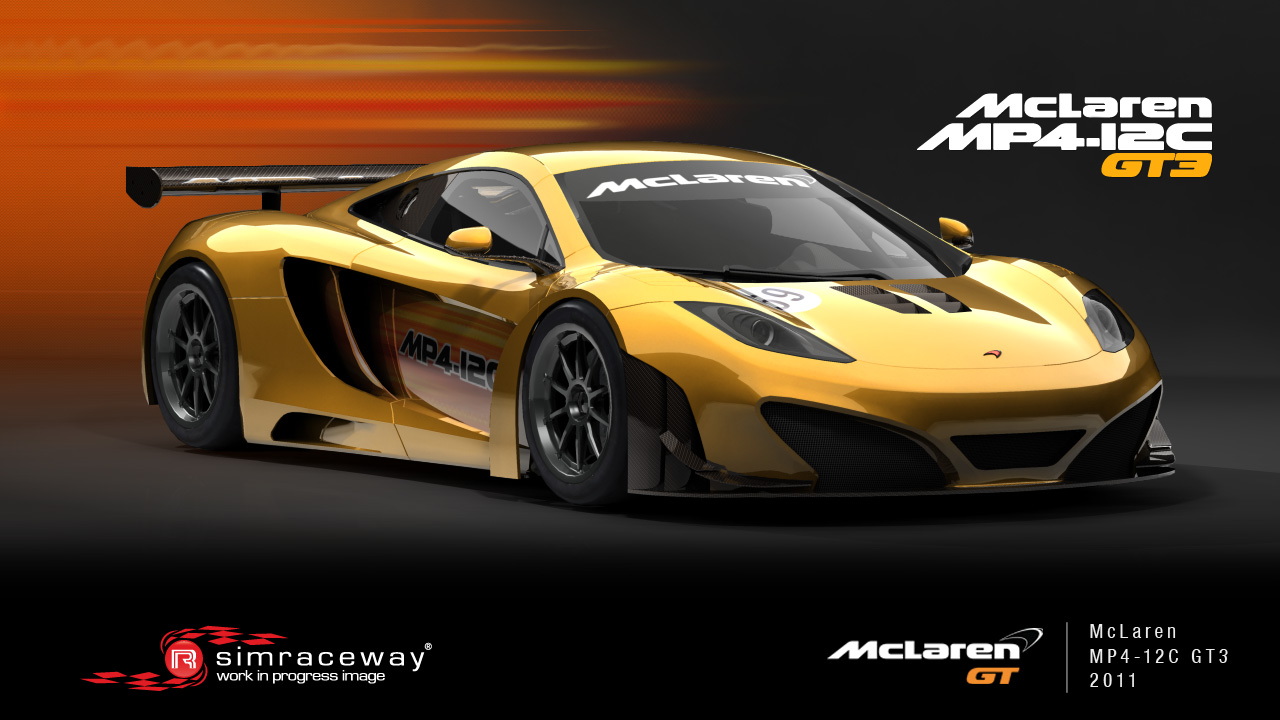 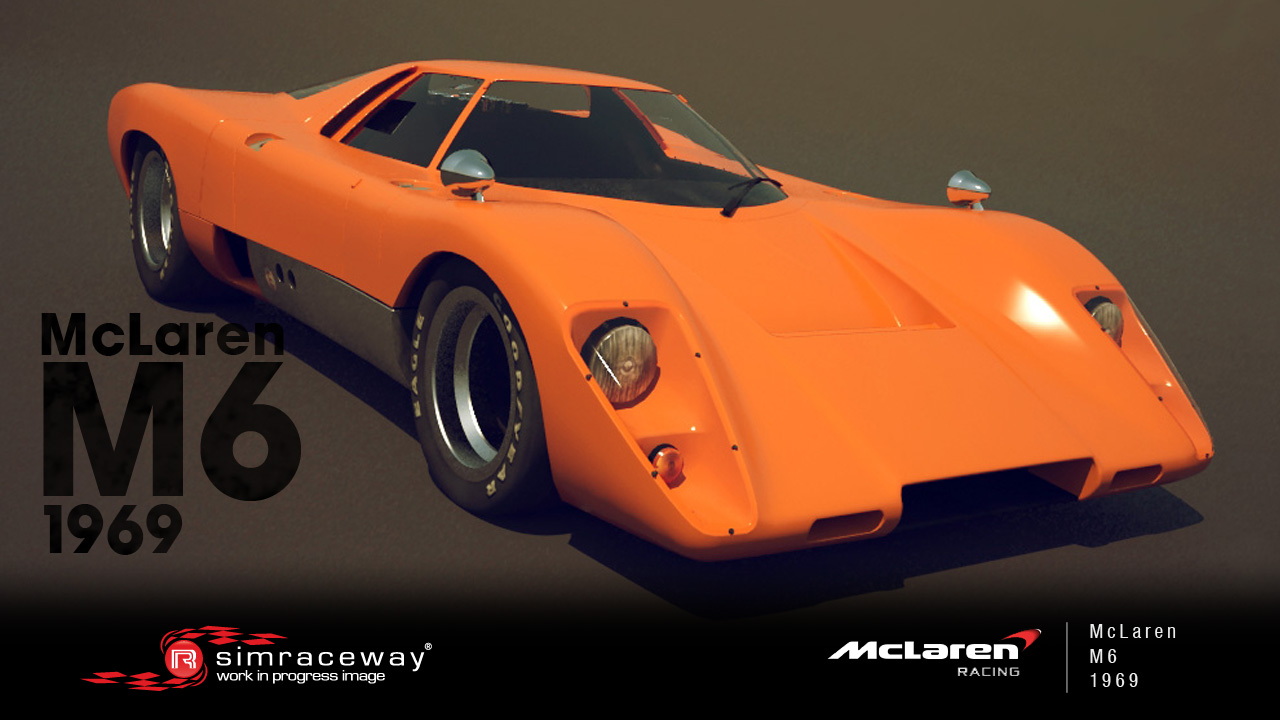 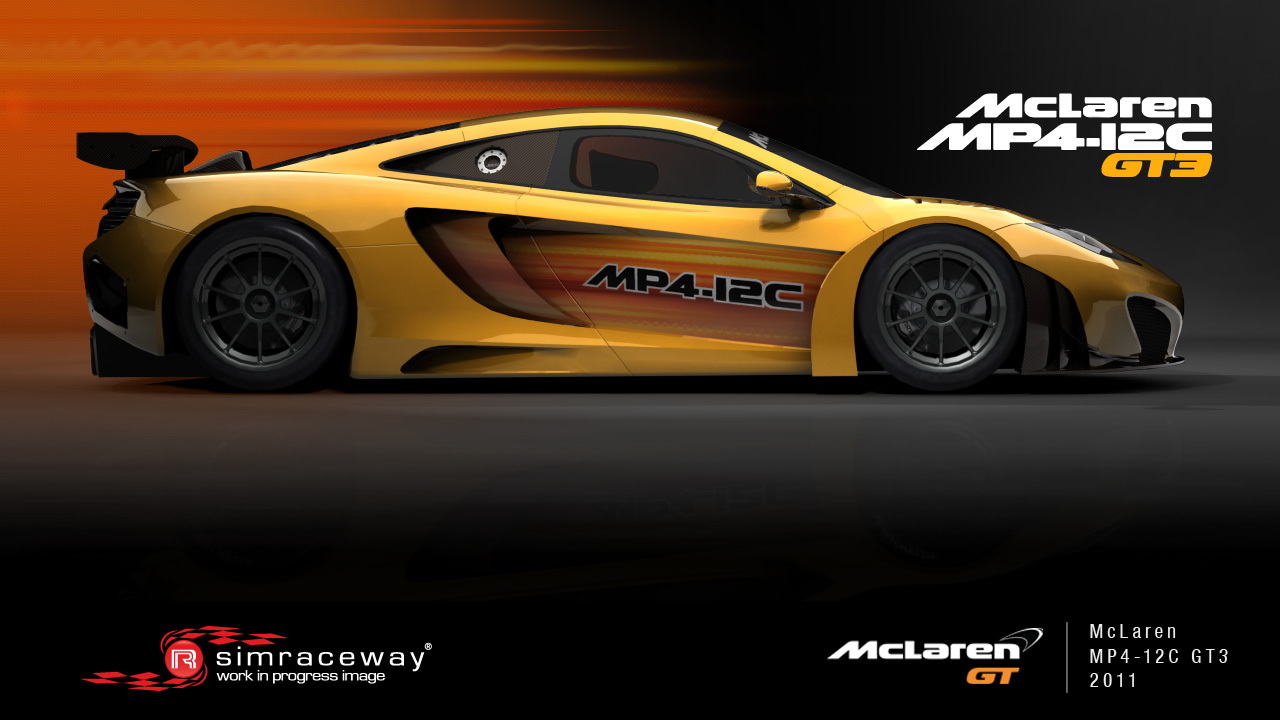 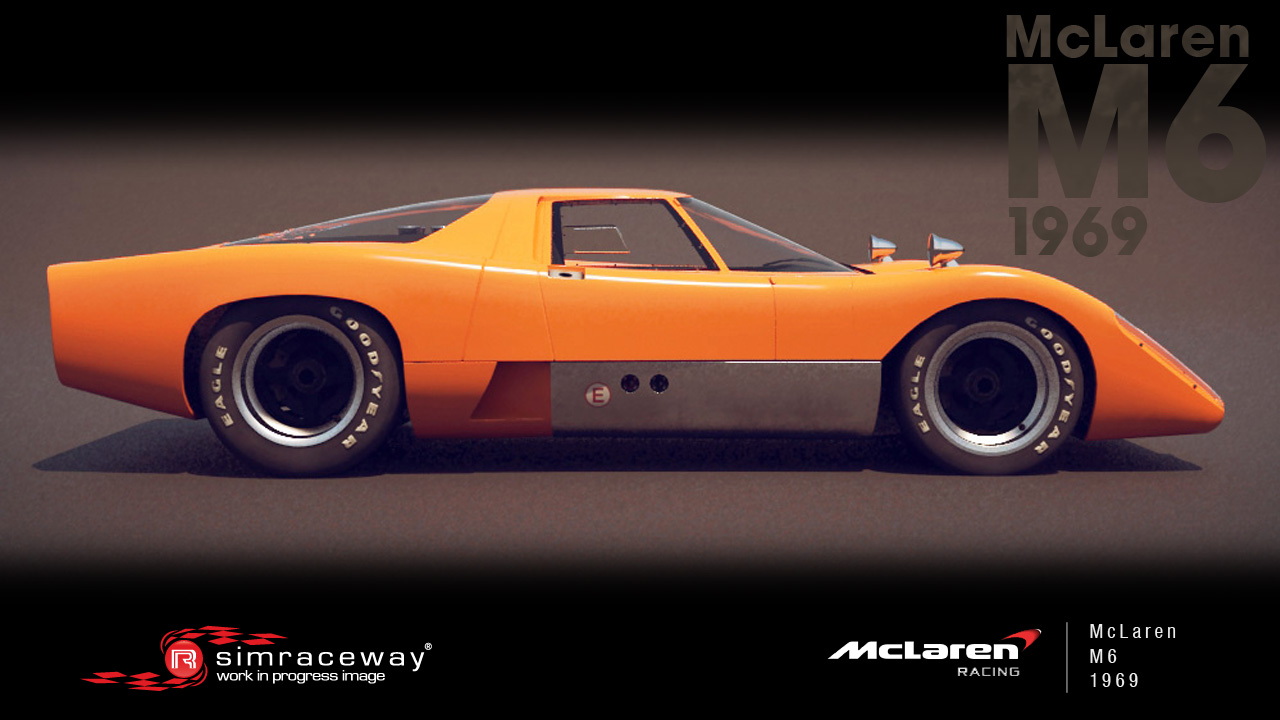 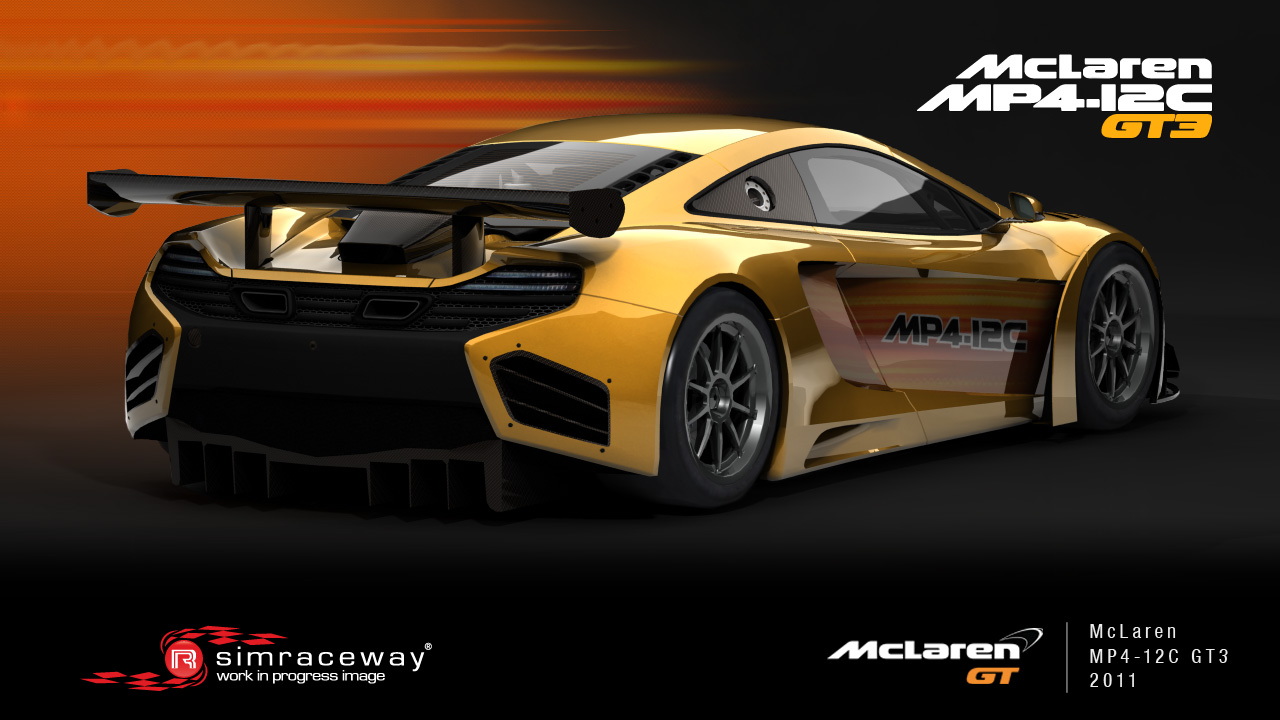 8
photos
Simraceway, an online racing game by Ignite Game Technologies, has partnered with McLaren to bring the racing giant's entire catalogue of cars to the upcoming free, multiplayer online racing game. Among them will be the gaming debut of some of those cars.

If that wasn't enough to whet your appetite for the game, consider this: earlier this year, Simraceway announced that Dan Wheldon would be cooperating with the team to develop the realism of the game. He was even supposed to race online against the average Joes after the game's launch later this year, but as we all know, his life was cut short at the Las vegas 300 this year. Still, his input to the game will live on, and should help ensure it's a challenging, hardcore sim.

Further insurance: Simraceway has teamed up with the Jim Russell Driving School, rebranding the school as Simraceway Performance Driving Center.

McLaren thinks the game is already well on the way. Jonathan Neale, managing director of McLaren Racing, said, "We’re highly impressed with their gaming products, innovative technology and the drive of their people. We are very optimistic that this will represent the start of a successful co-operation between the two companies, and we look forward to seeing our rich and beloved heritage brought to life in the virtual world."

The game is due for launch this fall, and as you'll note, it's quickly turning into winter, so we expect it to come along shortly. It's currently in closed beta testing, though you can apply for an invite at the official website. It will face stiff competition from the already well-established subscription racing simulator, iRacing, though its free-to-play status may persuade online racers to give it a shot.

McLaren's cars will begin with a handful available at the game's launch, the rest phasing in over the course of 2012.