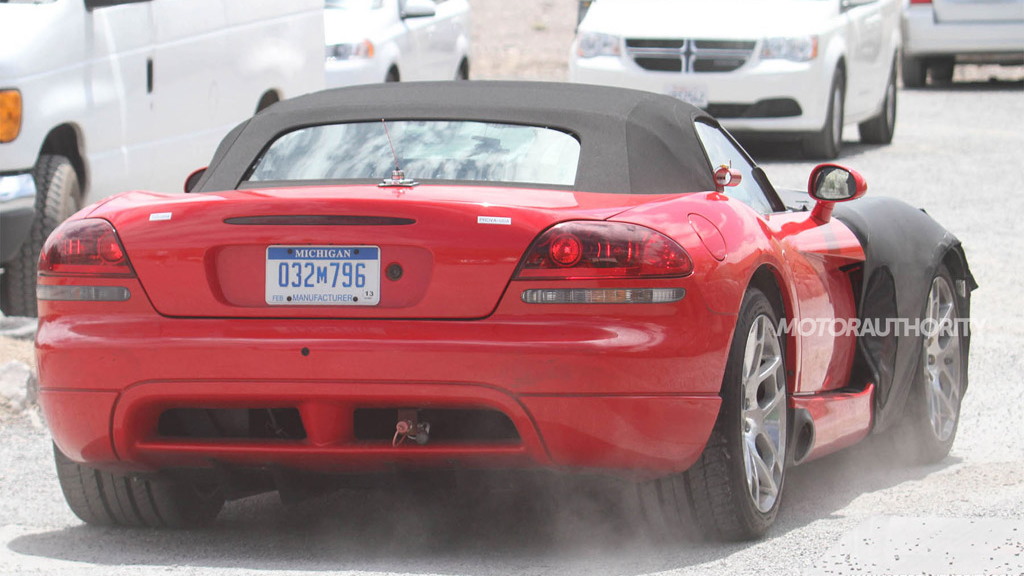 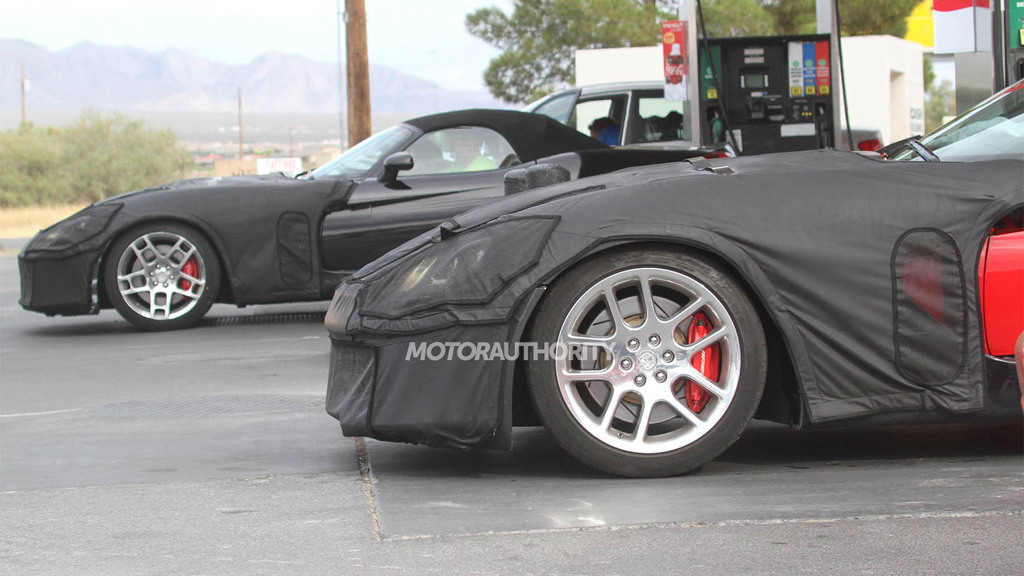 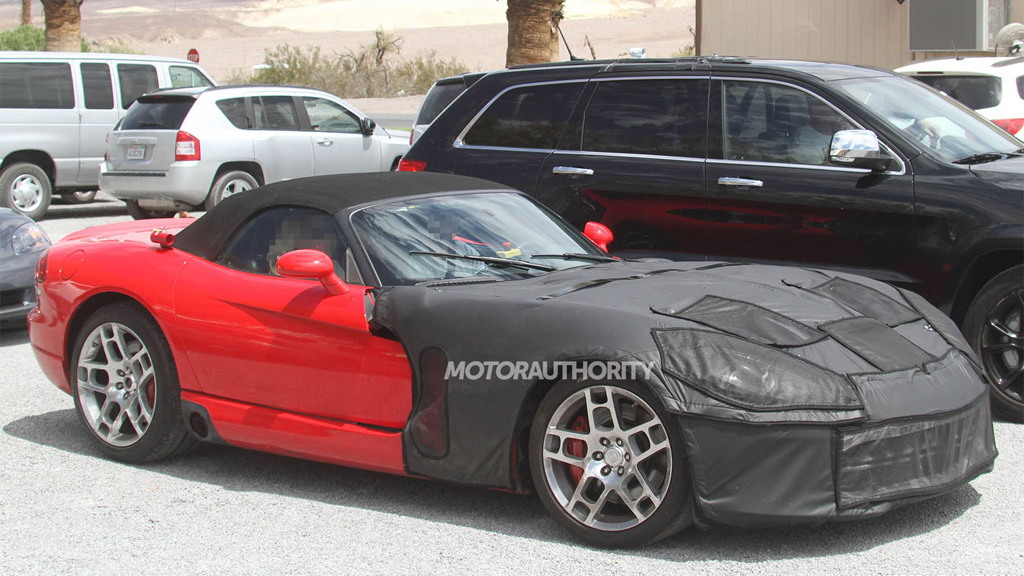 5
photos
The 2013 SRT Viper has been revealed. Click here for all the official details.

We’re still over a year away from being able to buy a 2013 Dodge Viper at our local dealership, but rumors about the car continue to circulate. We don’t have a lot of hard facts, but here’s what we do know: Dodge has been been seen testing the new Viper on several occasions, and the car’s development appears to be progressing roughly on schedule.

Allpar is now hinting that the 2013 Dodge Viper will be powered by an 8.7-liter V-10, which boosts displacement from the 8.4-liter engine that Dodge used in the last Viper. There’s no word yet on specific output from the larger engine, but it’s a safe bet that the new car will produce more than the 2010 Dodge Viper's 600 horsepower and 560 lb.-ft. of torque.

If the 8.7-liter engine report turns out to be fact, its 531 cubic inches will make it the largest displacement engine ever used in a Chrysler production car, eclipsing both the previous Viper’s 513 cubic inch V-10 and the 440 cubic inch V-8 used by Chrysler in the 1960s and 1970s.

Allpar also says that Viper production will start in the fall of 2012, with the car debuting in early 2013. We have a healthy respect for the last Dodge Viper, so we can’t wait to climb behind the wheel of its replacement.