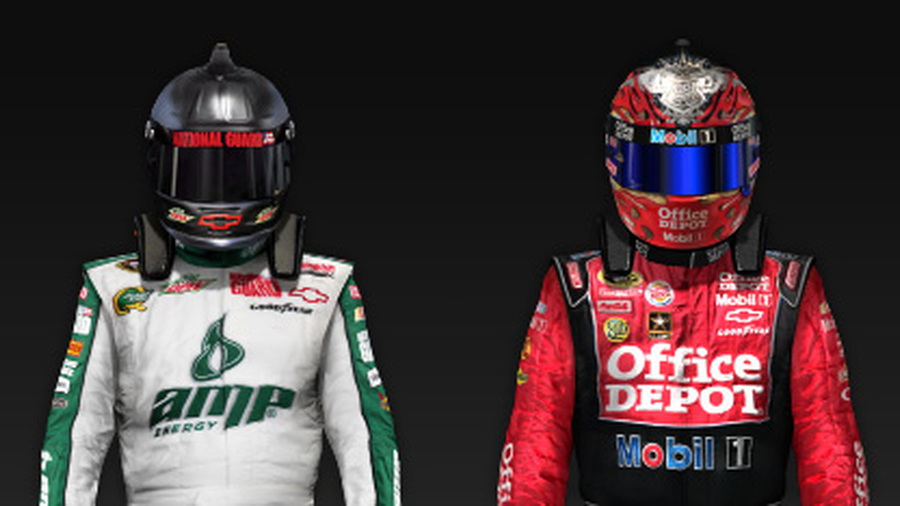 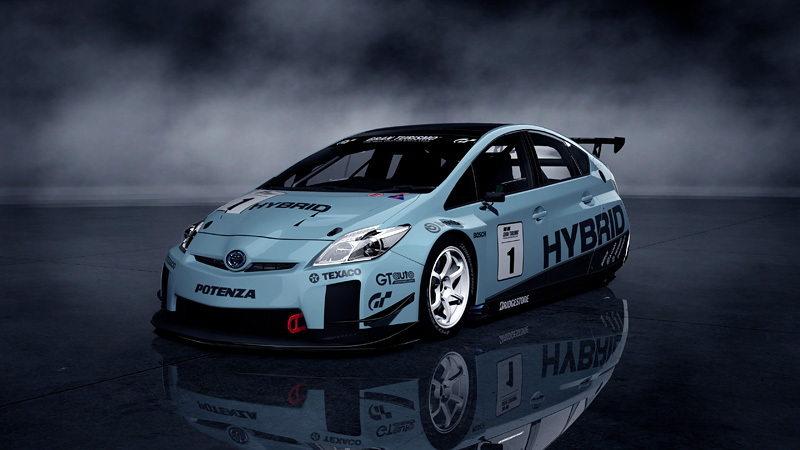 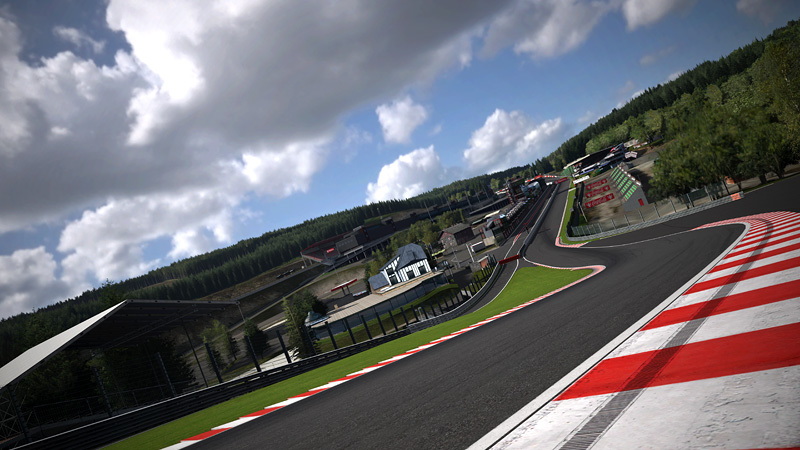 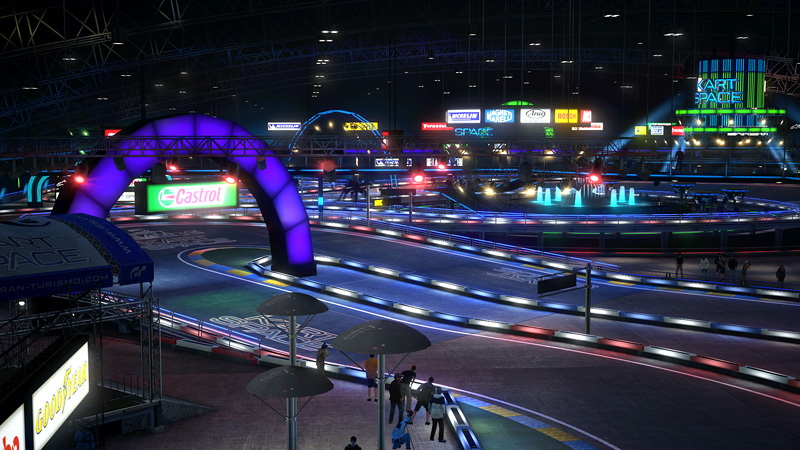 As gamers around the world get their teeth stuck into Forza Motorsport 4 on the Xbox 360, racing fans on the Sony PlayStation shouldn't feel too left-out.

Gran Turismo 5 creators Polyphony Digital have been hard at work behind the scenes and the "Spec II" update for GT5 was released a week ago, introducing better AI, shorter loading times, basic interior views in standard cars and more.

In addition, new downloadable content was announced, and will be available to gamers from tomorrow (October 18th). Here is a quick run-down of each download pack.

Formula One fans will be delighted at the main component of the track pack - the full Spa Francorchamps circuit in Belgium, home of the Belgian Grand Prix. At nearly five miles long and featuring Eau Rouge, one of the most challenging corners in motor sport, we can't wait to take the game's Grand Prix cars to the track.

Also included in the track pack is Kart Space, a neon-lit indoor go-karting complex, for use with the game's karts. The psychadelic colors look great but its restriction to karts only is a bit of a shame.

There's nothing genuinely new here but race versions of some of the game's existing vehicles are more than welcome, with several generations of Nissan GT-R, a Dodge Challenger, Mazda Roadster and more. Three new karts are included, as is the coolest Toyota Prius we've ever seen...

If the hundreds of race suits and helmets already in the game wasn't enough for you, the racing gear pack could be right up your street. Two sets of official NASCAR suits and one World Rally Championship set are available, as are dozens of new original suits and helmets.

Cheapest add-on pack is this paint set which offers ten sets of ten colors, including flourescent, chrome, pastel, polarizing, gray, metallic, gunmetal, Japanese, "old generation" and military paint themes. The fluorescent colors in particular will really stand out in online racing - it's just a shame you can only use each color once.

If all the above appeal, a full pack is available for $11.99 including every other pack for a few dollars' saving. In order to buy any of the packs you have to download the Spec 2.0 update when logging into GT5, which then gives you icons through which to download the packs.

As big GT5 fans here at All Car Tech there's some exciting stuff here, but we hope it's just the start of a bigger torrent of updates to help keep Gran Turismo 5 competitive with Forza. More information on the download packs is available at Gran-Turismo.com.