The SEMA show is still nearly two months away, but today entries for the SEMA GT Awards opened, inviting custom car builders to put up their creations for judging by Gran Turismo creator Kazunori Yamauchi. The winning car will be a playable addition to Gran Turismo 5.

The best vehicle in each of five categories will be chosen, from the Truck/SUV, Asian Import, European Import, Domestic Auto and Hot Rod realms. Entries are open both to builders and owners, as long as the car will be on display at the 2011 SEMA show. The reward is huge and the entry is free, so we expect to see many vehicles entered in the contest. 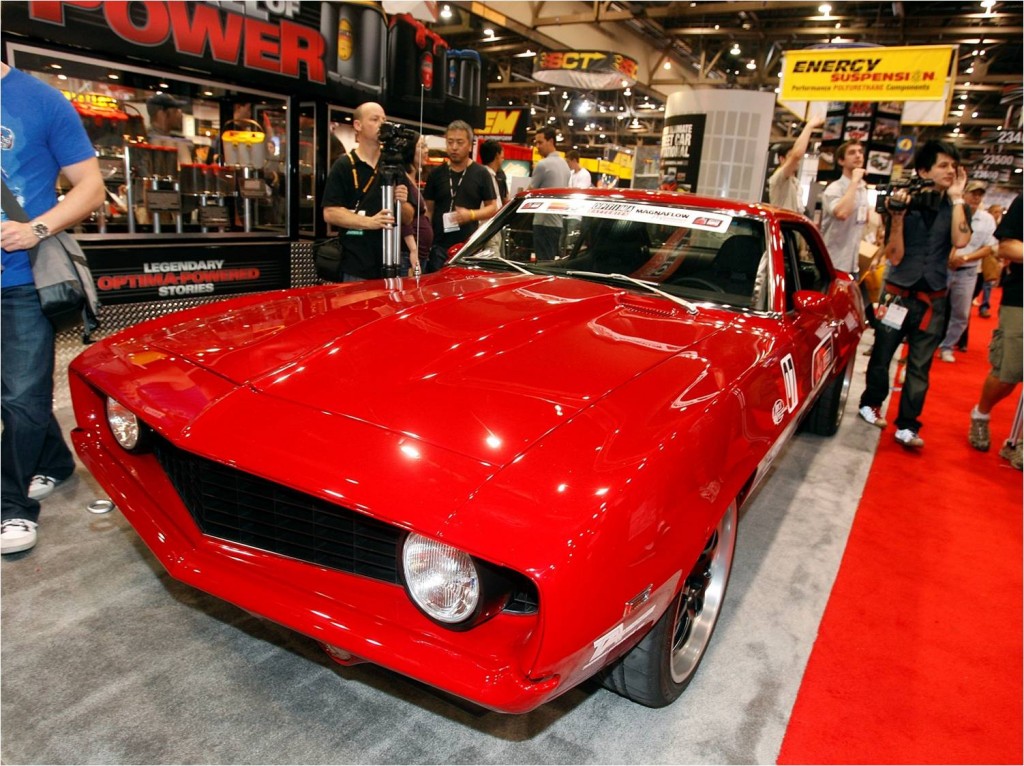 The winner will be announced at an awards ceremony on November 3. Last year's winner was the 1969 Chevrolet Camaro pictured above.

If you'll be exhibiting a vehicle at the SEMA show, you can enter the contest at the link below.