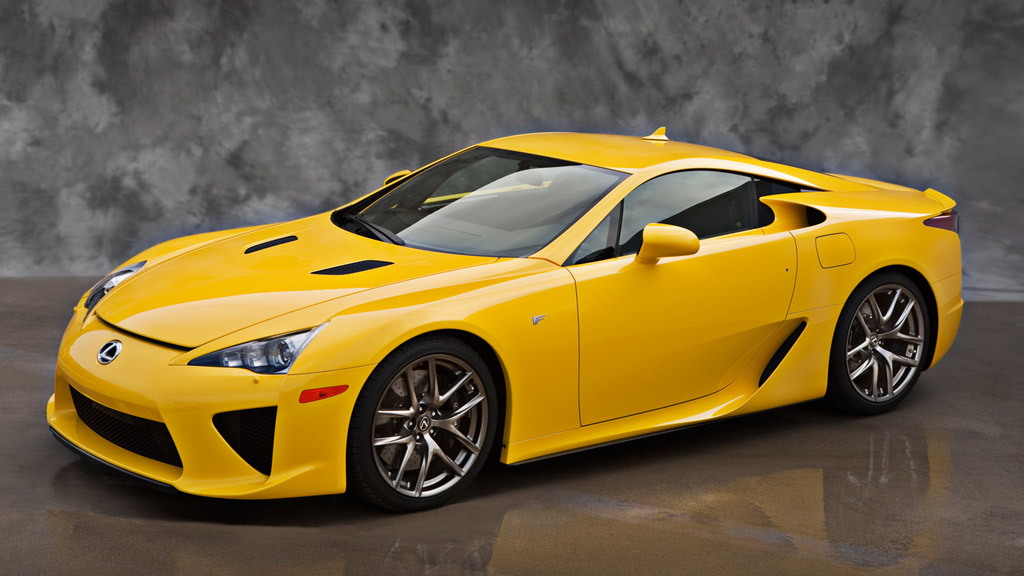 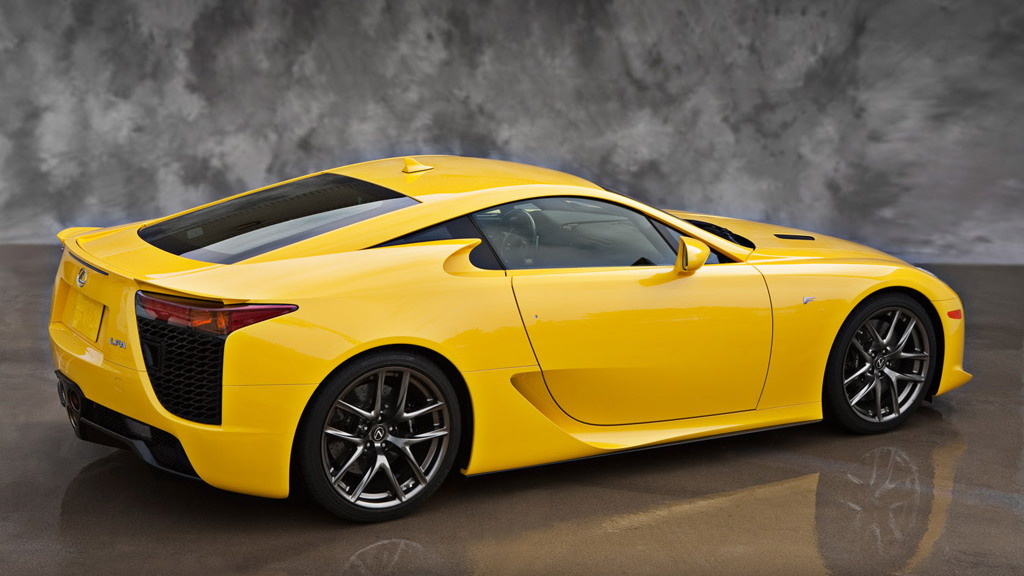 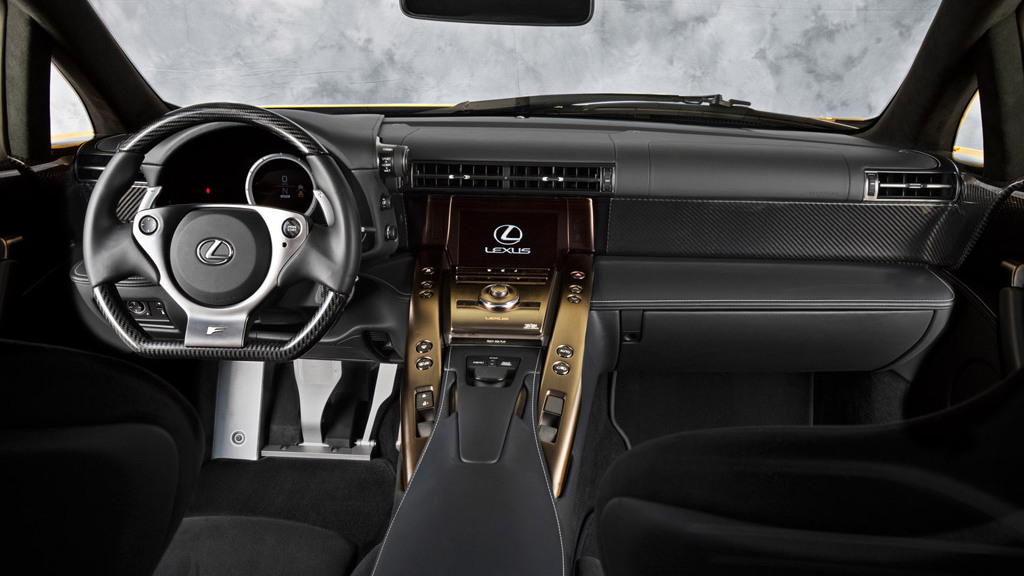 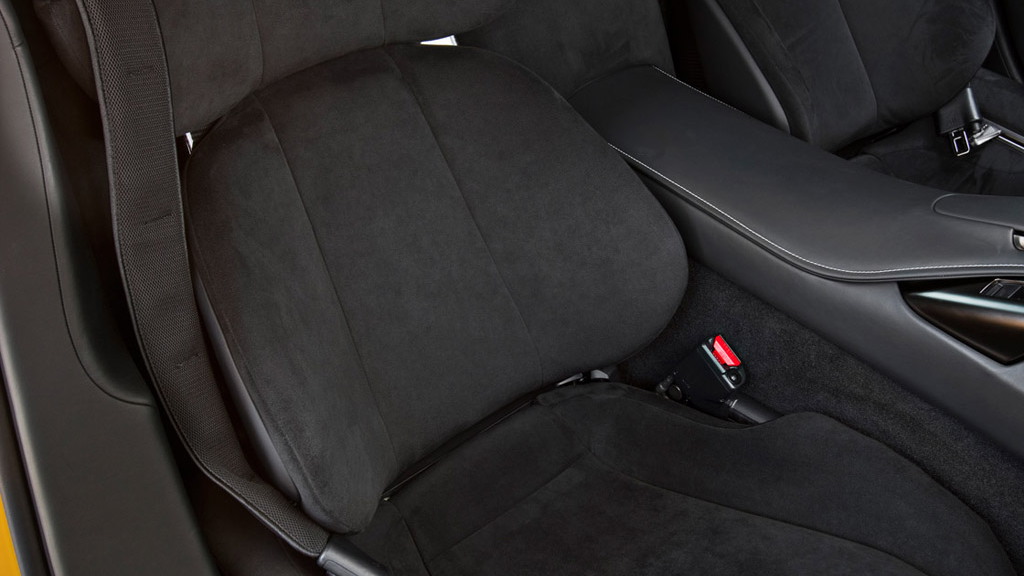 NASCAR star Kyle Busch had a run in with the law back in May when he was pulled over near his home in Mooresville, North Carolina for doing 128 mph in a 45 mph zone.

The car he was driving was a bright yellow Lexus LFA supercar similar to the one pictured, which he had borrowed for a test drive.

This week Busch plead guilty to speeding charges and no contest to additional charges of careless and reckless driving.

His sentence is 30 days of community service, as well as one year of unsupervised probation. He was also fined $1,000 and had his driver’s license suspended for 45 days, prompting some to question whether he should still be allowed to race in NASCAR.

Part of his community service will be to participate in the B. R. A. K. E. S. (Be Responsible And Keep Everyone Safe) program, which teaches teens how to be safe behind the wheel.

After the hearing, Busch stated that he was sorry for his actions and lack of judgment.

Many are still angry because the road Busch was driving on, with his wife Samantha in the car, is a narrow, two lane stretch of curving road, and is littered with driveways.

For more details, click here for our previous report.