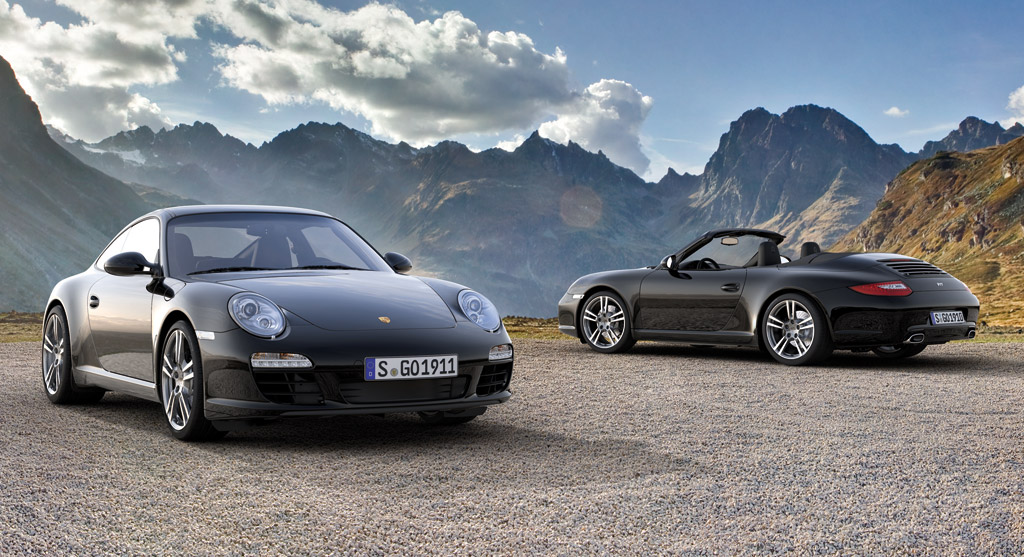 Porsche has announced a recall for specific Porsche 911, Boxster and Cayman models built between May 31, 2011 and June 10, 2011. The affected models are:

On certain cars, the diameter of the mounting hole in the seat belt anchor plate may be too narrow, which could prevent the anchor plate from rotating freely as designed. This can keep the seat belt assembly from rotating into the intended position, or it may lead to loosening of the mounting bolts, increasing the risk of injury in a crash. No accidents or injuries related to this defect have been reported to date, and only 235 cars are expected to be included in the recall campaign.

will contact owners via mail when the recalls begins later this month. Dealers will inspect the seat belt anchors and replace the seat belt assembly as needed. Owners with questions or concerns may contact Porsche’s customer service at (800) 767-7243, or they may contact the National Highway Traffic Safety Administration’s Vehicle Safety Hotline at (888) 327-4236.